As per the agreement, NBC Sports Group will continue to make all 380 Premier League matches available to fans – via NBCUniversal’s NBC, NBCSN, USA Network, TELEMUNDO and NBC UNIVERSO linear channels, plus the Premier League Extra Time TV package – and via live stream on NBC Sports Live Extra, or other platforms.

“We are excited to continue our tremendous partnership with the Premier League, and we look forward to presenting the world’s finest soccer league to Americans for many years to come,” said NBC Sports Group Chairman Mark Lazarus. “As sports fans, there’s nothing better than waking up on a weekend morning to live and relevant events, and we at NBC Sports are thrilled to continue to be this outlet for the fast-growing Premier League fan base.”

“NBC Sports has done a fantastic job broadcasting the Barclays Premier League for the last two seasons and we are extremely pleased that they have invested in our U.S. rights for seasons 2016-17 to 2021-22,” said Premier League Executive Chairman Richard Scudamore.“Outstanding production, expert analysis, and wide audience reach have all been beyond expectations. First-rate creative marketing and promotional campaigns have driven interest in our clubs, and the competition as a whole, to unprecedented levels. NBC Sports has committed to extend partnership activation and promotion of clubs in future seasons – a significant factor in the awarding of these rights – and we look forward to continuing our excellent working relationship with them for the next seven years.”

On the strength of numerous innovations and programming initiatives – including “Tactical Cam,” THE MEN IN BLAZERS SHOW, multiple Breakaway whip-around shows, road trips to the U.K. and NBC’s Super Bowl coverage, and The 2 Robbies “Football” Show — NBC Sports Group in May concluded its second season of Premier League coverage with viewership and consumption milestones.

Disney revealed that they have seen a 10% drop in pay-TV subscribers with access to ESPN. 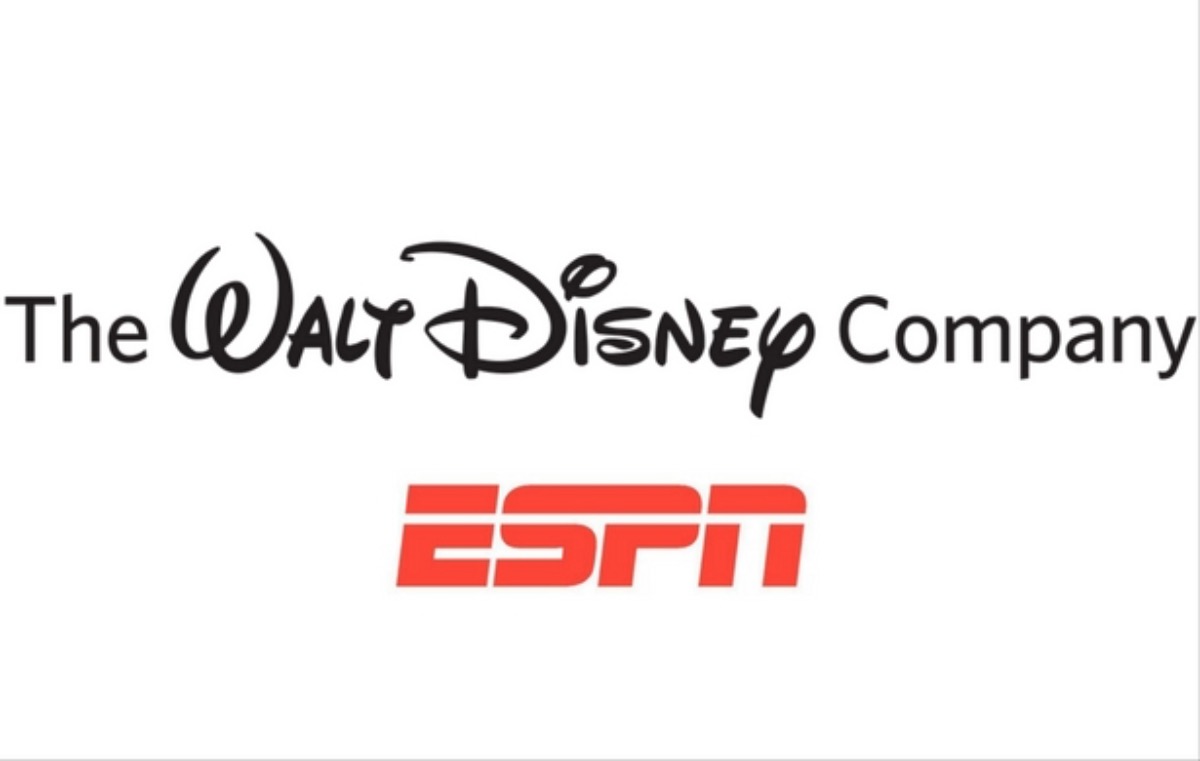 Disney has decided to ramp up spending while ESPN faces a tricky situation of losing subscribers for their traditional audience of cable subscribers, but an increase in streaming numbers.

Disney has said that it would spend $33 billion on content in fiscal 2022, which began on October 1st. The company’s annual reports shows that this number is up 32% from last fiscal year, where the company spent $25 billion.

Of the $33 billion, which spans all Disney networks and studios, with a target of 140 scripted and unscripted series, $10.3 billion is earmarked for sports programming, per the filing.

Disney revealed that they have seen a 10% drop in pay-TV subscribers with access to ESPN. This number fell to 76 million, from 84 million at the end of fiscal 2020.

These numbers show the steady decline coming from not only traditional TV but ESPN in particular. The tally is well below ESPN’s peak of just north of 100 million homes nearly a decade ago.

ESPN News and ESPNU, which each had 62 million pay-TV subscribers a year ago, dropped to a respective 59 million and 51 million in fiscal 2021.

All is not gloom for ESPN however, as they have been putting up impressive numbers for their streaming service ESPN+. ESPN+, which costs $6.99 per month, ended the fiscal year with 17 million subscribers, up 66% year-over-year.

Disney has denied that they would spin off ESPN but indicated that it may consider bundling ESPN+, Disney+, and Hulu into a single service at a later date.

For the time being, they have added ESPN+ and Disney + to their Hulu Live TV package, a move set to affect Hulu customers in December with a $5 increase to $64.99 per month. 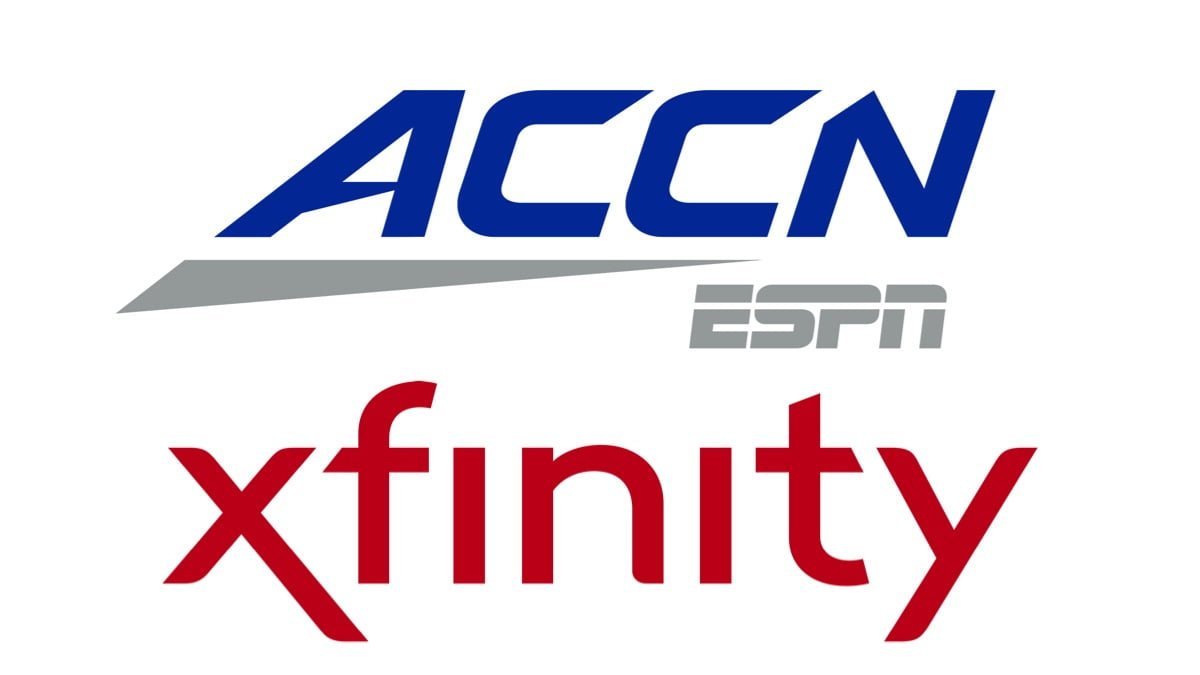 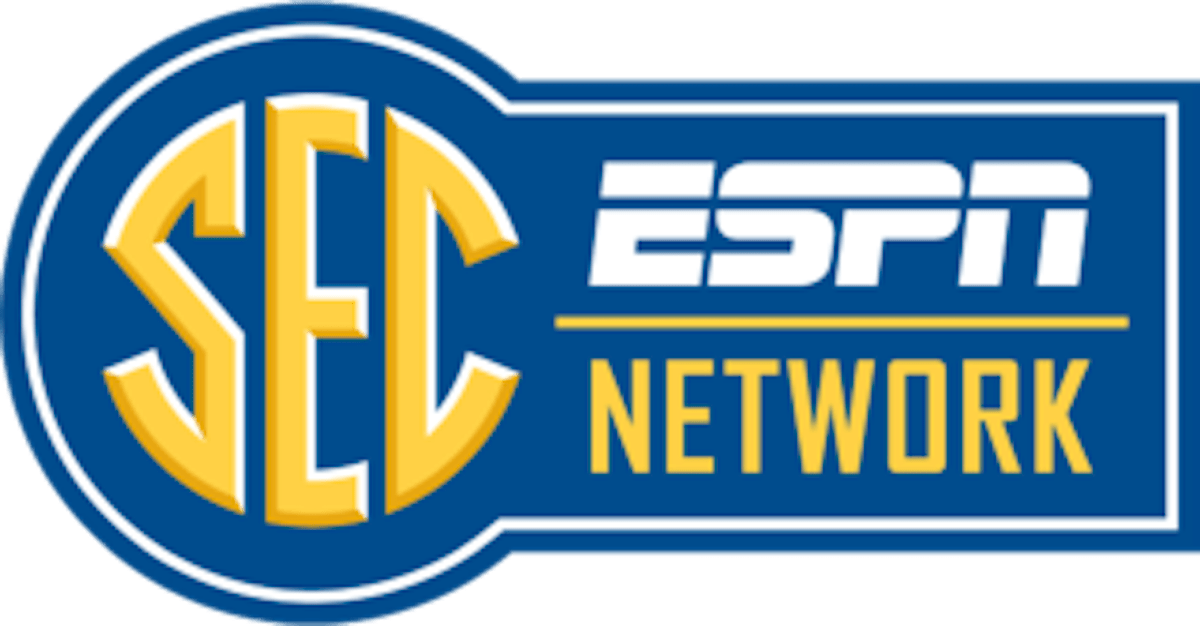