CBS Sports filled a big void on its golf broadcasting team Wednesday by hiring Dottie Pepper, giving the network that covers the most PGA Tour events its first female voice.

That doesn’t make her the next Feherty.

”There’s no replacing Feherty,” Pepper said from her home in upstate New York. ”Here’s what I told the guys when I went to CBS to meet with them. I am not funny. But I will work really hard. So there you go.”

Pepper first received acclaim as the most prominent female golf analyst at NBC Sports from 2004 until 2012, when she stepped away to reduce her travel schedule. Pepper joined the board of directors at the PGA of America. That term expires next month.

And that essentially made Pepper available.

”Once it became evident that we weren’t going to do our deal with Feherty, Dottie was the first and only analyst we considered for the job,” McManus said. ”Everyone we asked about Dottie, including the folks at ESPN, just raved about her work ethic.”

Pepper fills another void at CBS, which had been the lone network to not have a female analyst. NBC had Pepper for nearly a decade, and ABC Sports (and ESPN) featured Judy Rankin when it still was involved in PGA Tour coverage.

”We didn’t hire Dottie because she’s a woman,” McManus said. ”We had been considering for a long time adding a woman to our crew, and this turned out to be perfect.”

Pepper will make her debut with CBS for its weekend coverage of the Farmers Insurance Open at Torrey Pines on Jan. 30. She knows all the golf courses that CBS covers on the West Coast swing from her days at NBC – Torrey Pines and Pebble Beach held U.S. Opens, and NBC had Riviera during an Olympic year.

Pepper has been at the Masters the last few years with ESPN, and the other major she will work is the PGA Championship.

”A microphone doesn’t know whether you’re male or female,” Pepper said. ”It knows whether you can call a good shot or a bad shot and relay what a player is thinking because you’ve been there. I’ve thrown up on myself and I’ve gotten the job done, so I know what it feels like to be in that position.”

Pepper was a 17-time winner on the LPGA Tour, won two majors and was never more fiery than at the Solheim Cup.

She will remain at ESPN in its limited golf coverage. McManus said Pepper still had time remaining on her ESPN contract, and that John Wildhack (executive vice president of production and programming) and Mike McQuade (vice president of golf production) were ”terrific in letting her sign an agreement with CBS.”

So much for that reduced travel schedule.

Pepper said she likely would be at 20 tournaments. McManus said her role would be as an on-course reporter with occasional time in the booth.

”When I went to ESPN, I had the perfect workload,” Pepper said. ”But the whole landscape of TV has changed. More than that, after being away from a ton of live golf, I realized the boardroom is not my space. I love to talk about live golf. It’s the coolest thing to get back to that.”

Credit to Fox Sports who originally published this article

“They made a business decision that they needed to cut back and make more money for Disney, and I was one of the casualties of the salary cap situation. Oh well.” 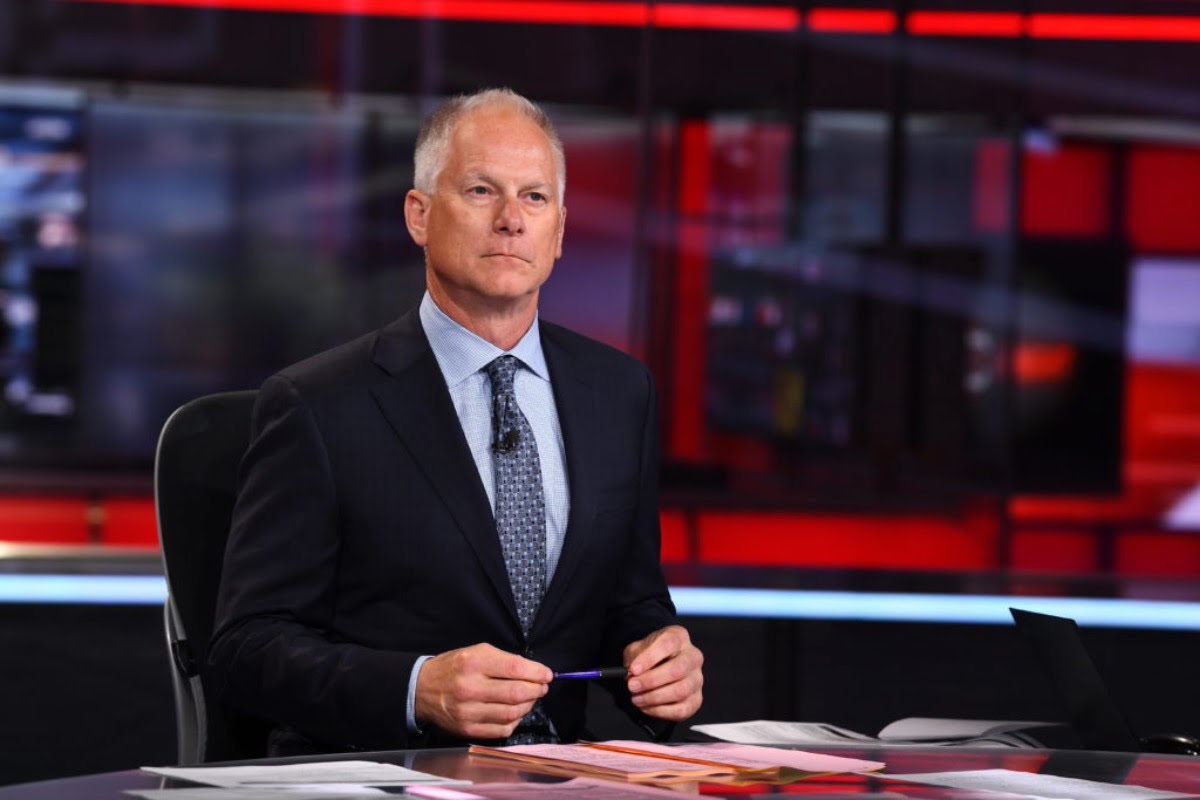 You won’t hear any sour grapes from Kenny Mayne. The former SportsCenter anchor was a guest on the SI Media Podcast this week. He told Jimmy Traina that he is okay with the where he is after leaving ESPN.

Mayne described himself as a “salary cap casualty” in May after announcing that he would be let go by the network. He told Jimmy Traina that his wife joked that the following weeks were “The Kenny Mayne Ego Tour.”

“I was getting all these podcast requests and all that, and she’s probably right, there was probably some of that,” Mayne said. “But I didn’t invite it, I wasn’t out ‘Hey, put me on.’”

He told Traina that ESPN asked him to take a 61% pay cut and says that if they had come back with a smaller reduction in pay, he may have been willing to stay. He doesn’t regret the outcome though.

“They made a business decision that they needed to cut back and make more money for Disney, and I was one of the casualties of the salary cap situation. Oh well.”

Kenny Mayne is now creating content for Caesars. He says that he was able to replace the income he lost by leaving ESPN, which is all he wanted. He and his wife have four daughters at varying stages of their education.

He also says there there is no reason anyone should think that he is bitter. He enjoyed his time at ESPN and is grateful for his time there.

“Like I said, I don’t have anyone fronting for me; maybe I’d be smarter if I did. But I feel fine with it. And my story remains the same; truly, there’s no malice. I have so many friends, I stay in touch with most to all of the same ones, I play golf with them still, I’m still in Connecticut. And I wish them well. I watch Monday Night Football. I’m not boycotting ESPN.”

“Overall, the Warriors have played in three of the five most-watched games.” 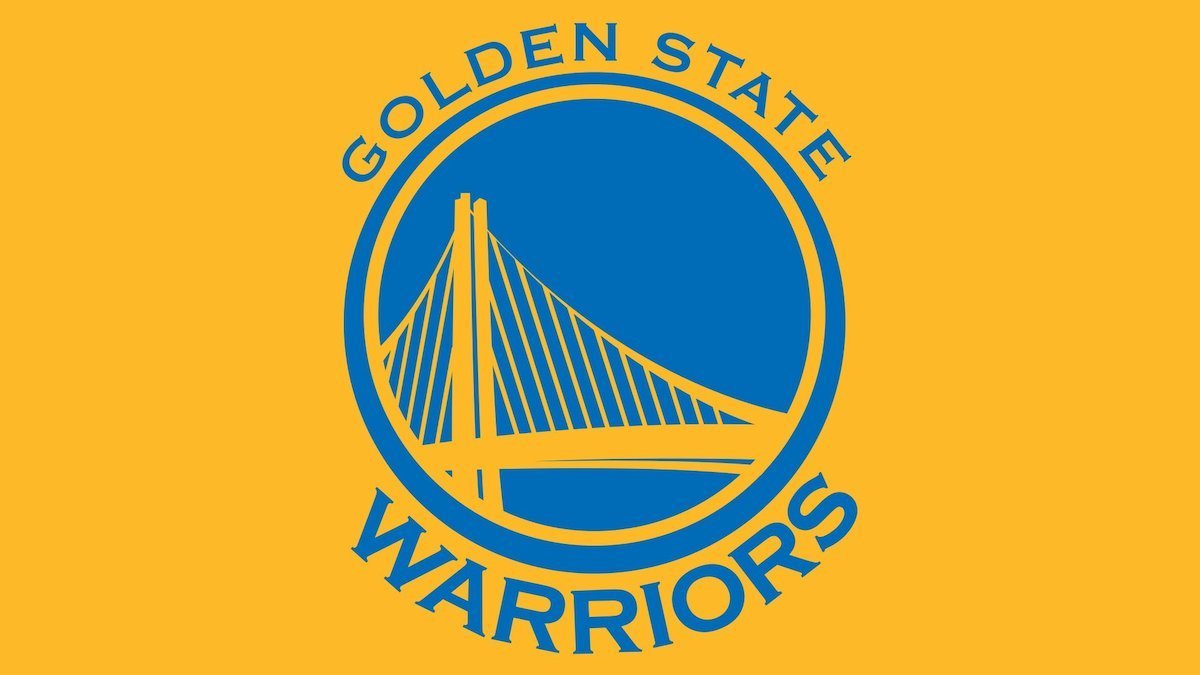 It doesn’t matter how long they have gone between championships, when the Golden State Warriors are good, people tune in to see the show. The team is responsible for three of the five most watched games of the young NBA season.

On Tuesday, the team demolished the Brooklyn Nets. The game drew an average audience of 2.29 million viewers for TNT. That made it the second most-watched game of the season.

What beat Tuesday’s game? It was the Warriors’ season-opener against the LA Lakers, which drew nearly 3.4 million viewers.

The last time the Golden State Warriors were on national TV was another high water mark. Their win over Chicago on November 12, which aired on ESPN, is the fifth most-watched game of the year.

Overall, the Warriors have played in three of the five most-watched games. The other two games in that group are from the league’s opening week. Golden State also played in five of the top 8 games this season and six of the top eleven.

Star power matters more in the NBA than in just about every other league. Clearly when Steph Curry is on and Klay Thompson is back, people want to see the show.

“NBC keeps full distribution control of all 380 matches, and that includes Spanish-language broadcasting.” 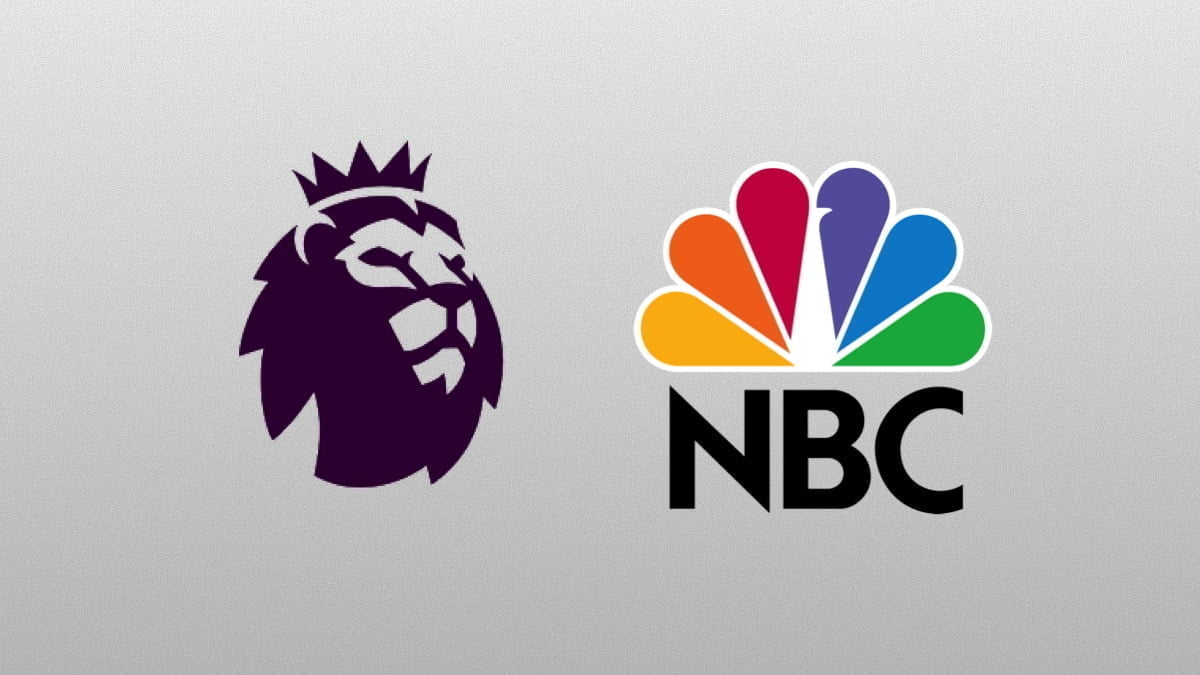 The bids are in, and after all of the fuss, NBC Sports is retaining the Premier League. According to The Athletic, the deal is worth “well over” $2 billion and keeps NBC Sports as the league’s U.S. affiliate until 2028.

“We are delighted to announce our new US broadcast deal with NBC Sports,” Richard Masters, the Premier League Chief Executive, told The Athletic. “Who have been brilliant partners for the Premier League over the last nine seasons. NBC Sports has significantly strengthened the popularity of the League in the United States in that time through its fantastic coverage and promotion.”

NBC Sports keeps full distribution control of all 380 matches, and that includes Spanish-language broadcasting. The Premier League clearly values its relationship with the network that the two sides established in their initial deal back in 2013.

“NBC Sports’ Premier League Mornings programming is now a real institution among supporters in America,” Masters added. “With fans getting up early to come together and cheer on their favourite club, week in, week out. It’s an exciting time for football in the US and we look forward to continuing to work with NBC Sports to bring our competition to even more fans over the next six years.”

The bidding on this deal was hot and heavy. ESPN, CBS, and NBC Sports all went after the property. The popularity helped drive up the projected $1.5 billion price tag to over $2 billion.

“We are excited to come to this long-term extension with the Premier League,” Pete Bevacqua, NBC Sports Chairman, said. “Our Premier League team, led by Jon Miller, has been incredibly dedicated to growing the Premier League in the United States over the last nine years. This new agreement is also a testament to the hard work of production, marketing, and other areas of our company, as well as the tremendous partnership that has been established with the leadership and club owners of the Premier League.”