Bill Simmons spent five and a half hours co-hosting with Mike Francesa on WFAN on Monday, and the experiment was enjoyable, interesting, and an example of what kind of quality programming can be created when two high profile people come together to make something good. Mutual respect was given, informed opinions were offered, and a few behind the scenes stories were shared.

Newsday had an opportunity to chat with Simmons about the experience, as well as some of his pointed comments about ESPN, his new show on HBO, and the media industry as a whole.

When he was asked how he became a fan of “Mike and the Mad Dog”, he praised the program while taking a jab at Boston sports radio. Simmons said, “I was trapped in Boston with the worst sports radio ever and I always in my head knew there was something better. I didn’t realize it until I would come back for the summers or the holidays to see my mom and stepdad. I’d listen to them, and be like, ‘Who the hell are these guys?’ “They talked like my friends talked, and I’d never heard that on talk radio before.”

When Chris Russo left the show in 2008, Simmons had been considered as a possible option by Francesa. Although the two never formed a partnership, Simmons felt the relationship could have worked if it had been explored further.

“I think it would have been easy,” said Simmons. I have a good sense of when to step up and when to lay back and Mike, you know, he talks. With him, it’s great for me because I can pick my spots, set some picks, get some rebounds, and there’s a mutual respect, which you have to have. And he loves sports. You can’t script sports radio. You have to be able to ride with where it’s going and you have to have a deep reservoir of appreciation and memory for things. That’s one of the reasons he’s great. He remembers everything.”

Now involved with HBO, his own podcast, and a brand new website “The Ringer”, Simmons is focused on the future. But, at every turn he’s asked about ESPN and his prior relationship with the company.

“ESPN succeeds because of games and ‘SportsCenter’. HBO succeeds because of the people they pick to go into business with creatively. Both sides work. Everyone is trying to write them off and say they’re on the way down. I don’t know what the future is. I do think they need to start adapting to where things have gone. Their weird campaign against social media shows me they don’t see where things are going. At the same time they have great sports and great relationships with these leagues and get to show a ton of games and people are always going to want to see games and they’re always going to have that.”

He was asked about his sharp commentaries towards his former employer, and Simmons says it’s a matter of being truthful. “I’ve always tried to talk about them honestly,” he said. “People forget I was there for 14 years, and made a lot of friends and worked with a lot of people. It’s honestly like if an athlete got traded to another team. It’s not like he’s never going to talk to players on that team. It definitely took a while to adjust to, but they’re going to be fine and obviously I’m fine.”

Simmons is launching his new television show “Any Given Wednesday” on June 22nd. Although the program will have a sports slant, and play to Simmons’ strengths, he’s also excited about venturing into new areas of discussion.

“It’s sports, pop culture and tech. I think if it was just about sports that’d be a harder task once a week. Pop culture and tech gives you a chance to audible. I have so much support. Not a lot of people have a TV show. It’s the only medium that no matter how much changes, TV still matters. I think it’s a more fun place to make an impact. Even on the Internet we would have the best story ever on Grantland, and three hours later people would move on to the next story. You look at HBO’s Sunday night lineup and that 2 1/2 hours every night week after week they have everyone’s attention. You can’t do that on the Internet.”

Francesa Discusses Simmons and His Final Run at WFAN 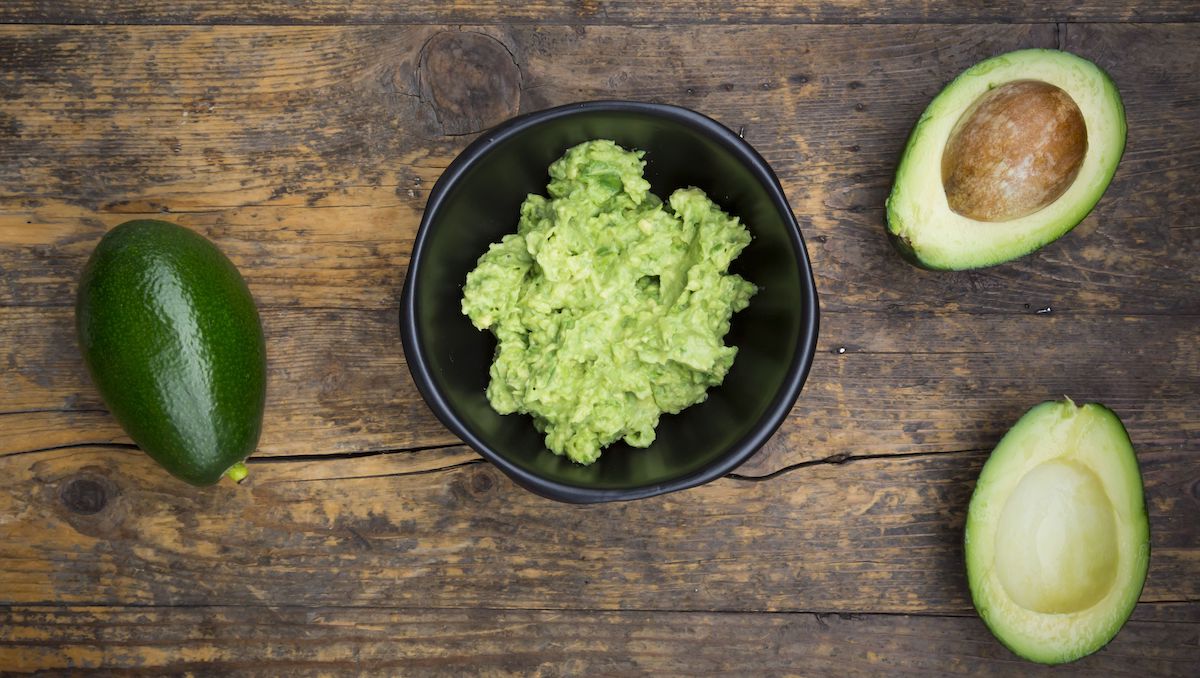