It’s starting to sound like a broken record, but another week passes, and the sports media news cycle keeps on spinning. Although this week was a little slower than the past few. A reminder, you can have your individual or company news featured in this article by forwarding any pertinent information to JBarrett@hvy.tcp.mybluehost.me.

Vice Sports has become the latest digital brand to overhaul its writing team in favor of video content. The company is parting ways with 2% of its 3,000 employees as it becomes heavier focused on original video programming. Among the cuts were Aaron Gordon, Jorge Arrangure, and Patrick Hruby. To read more about it click here.

Adrian Wojnarowski may not have been able to raid the entire Vertical staff and take them with him to ESPN, but that doesn’t mean the network isn’t committed to adding to its NBA reporting team. Mike Schmitz and Jonathan Givony of DraftExpress.com have agreed to join the company as NBA Draft Analysts. The Draft Express website had produced millions of readers over the past 14 years, but with their new opportunity at ESPN, Givony and Schmitz plan to produce all of their content exclusively for ESPN and its multiple platforms. Archived material will remain available on the Draft Express website.

Also heading ESPN’s direction is Nick DePaula. The former feature writer for The Vertical, and creative director and Editor-In-Chief for Sole Magazine and Nice Kicks, has signed on with the network to provide additional coverage on hoops and athlete’s footwear.

Darius Rucker has decided that calling into sports talk shows isn’t enough. The county music star has reached an agreement with SiriusXM to host a new golf show on SiriusXM PGA Tour Radio. The show will be titled “On Par with Darius Rucker” and it’s slated to debut Wednesday July 26th. The show will air monthly once its officially launched.

Congratulations to SportsNet 590 The Fan program director Dave Cadeau who has been elevated by Rogers Media to National Format Director. In addition to continuing to program the Toronto sports radio station, Cadeau will assist other sports radio properties under the Rogers umbrella.

Longtime Nashville sports talk show host George Plaster is returning to the local airwaves. A new program is being developed and will air on Classic Country WSM-AM. The show won’t interfere with Plaster’s position of Associate Director of Athletics at Belmont University. Plaster previously hosted on 102.5 The Game.

WQAM’s Ant Calatayud is bound for Bristol. The Miami radio producer is moving to Connecticut in August to join ESPN where he’s expected to contribute to the network’s Podcenter team.

The Baltimore Ravens have announced a new nine-part podcast series which will dive into the lives of the Harbaugh family. Man of the Crowd is hosted by Sarah Ellison and features more than 25 interviews with family members, friends, co-workers and reporters, offering fans a better understanding of what makes the Harbaugh family tick. For more information click here.

While some in the media begin to write obituaries for written content, others are taking advantage of the opportunity to add talented writers to their websites. The Athletic are the latest to do so. After previously hiring Tim Kawakami and Marcus Thompson to spearhead their Bay Area coverage, Kawakami revealed that Phil Taylor, John Middlekauff, Dieter Kurtenbach, Danny Leroux and Bay Area Sports Guy have been added as contributors.

Sticking in the San Francisco area, NBC Sports Bay Area recently launched a new show, Giants Outsiders, featuring Grant Brisbee and Therese Vinal. The show is thirty minutes in length and offers viewers an entertaining and fresh take on Giants games with an emphasis on viewer interaction via Twitter and Facebook. The show is also synced with Facebook Live to produce a unique interactive experience.

The Regular Guys Are Returning To The Atlanta Airwaves 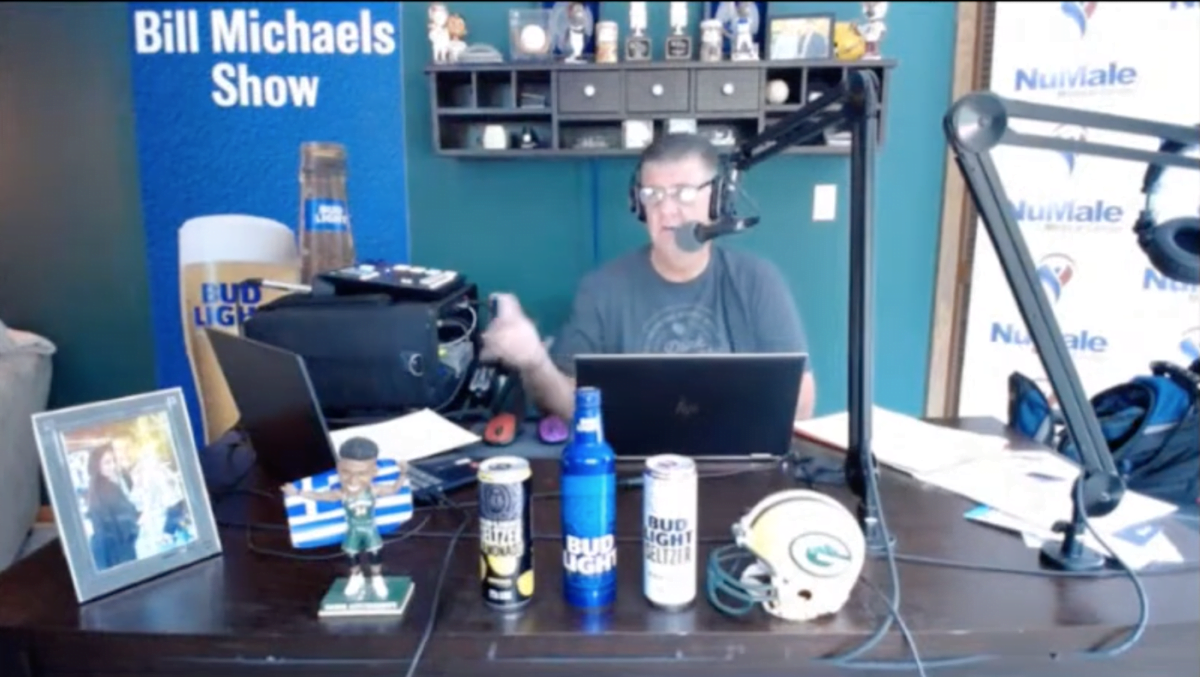