The Players’ Tribune, which launched in 2014, has secured $58 million in funding during its three and a half year tenure and now eyes a global expansion of its platform.

“While The Players’ Tribune has already become a trusted destination for many athletes, it’s clear that there is a real opportunity to double down on our traction on a global scale,” said co-founder Derek Jeter during the announcement.

Through a partnership with Spanish professional Soccer player, Gerard Piqué, The Players’ Tribune is expected to launch across Europe, Middle East, and Africa this spring providing content to European football fans as the 2018 World Cup nears.

Jeter continued, “Our athlete community is extremely important and has been the driving force behind everything we do, so I’m excited to welcome Gerard to the team and look forward to working with him on building an even larger community as part of the next evolution of [The Players’ Tribune].”

The Players’ Tribune will open offices in London and Barcelona. According to CEO Jeff Levick, the platform which mainly provides content written by professional athletes, will have an added emphasis on video.

“On behalf of athletes worldwide, I can undeniably say there has never been a bigger need for a platform like The Players’ Tribune,” says Piqué. “There are so many things that happen in our lives and careers, away from the media spotlight and beyond what is reported in the news.“

The Hollywood Reporter states the Player’s Tribune attracts 3 million visitors per month in the U.S. To compare, ESPN sees monthly traffic between 85 and 95 million users to its site.

“With a January start, it is likely that Jesse Palmer will be able to finish college football’s regular season on ESPN without conflict.” 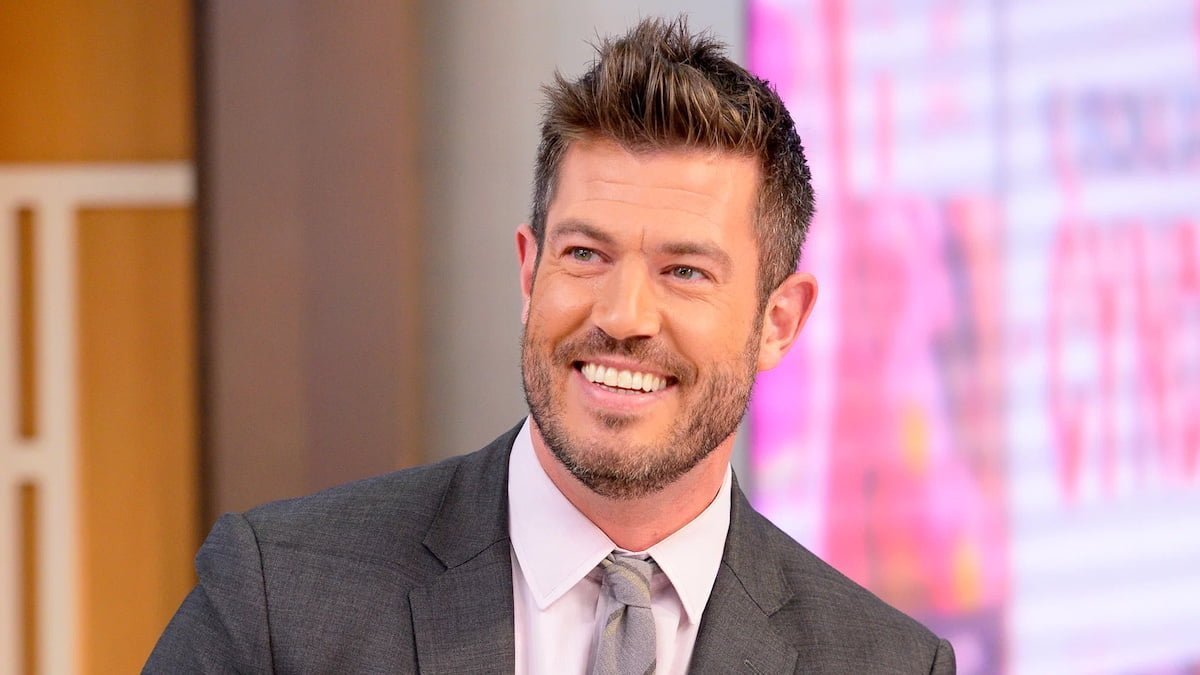 Jesse Palmer came from Toronto to play quarterback for Steve Spurrier at the University of Florida in 1997. Four years later, the New York Giants selected him in the fourth round of the NFL Draft.

If you aren’t a college football fan or a New York Giants diehard, chances are the first time you heard his name was when he was the titular focus of The Bachelor during the ABC reality show’s fifth season. Seventeen years after being the focus of the show, the ESPN college football analyst is returning to the series as its host.

Season 26 of The Bachelor debuts in January, and The Hollywood Reporter writes that Jesse Palmer will take over as the new host. The job became available earlier this summer when Chris Harrison exited the role after 20 years.

With a January start, it is likely that Jesse Palmer will be able to finish college football’s regular season on ESPN without conflict. Bowl season could be a different story depending on when The Bachelor starts filming. He signed a contract extension at ESPN earlier this year.

“For more than 20 years, The Bachelor has brought the world dozens of unforgettable love stories, including at one time, my own,” Palmer said in a statement. “Falling in love is one of life’s greatest gifts, and I am humbled by the opportunity to return to the show as host this season to offer the newest Bachelor advice gained from firsthand experience and I am grateful to play a small part in his journey.”

A fun fact about Palmer’s time on The Bachelor is that it almost never happened. The show’s producers wanted Chris Simms, who was with the Tampa Bay Buccaneers at the time. The NBC NFL analyst told Dan Patrick that he passed because he was worried he would be cut.

Jesse Palmer has been with ESPN since 2007. He has filled multiple roles on the network’s college football coverage. He and Brent Musberger were the original primetime broadcast team for the SEC Network. Currently, Palmer is an analyst on College Football Final alongside host Matt Barrie and Joey Galloway.

“More than 1.9 million people tuned into watch Peyton, Eli and their guests talk football, analyze the game and shoot America the double birds.” 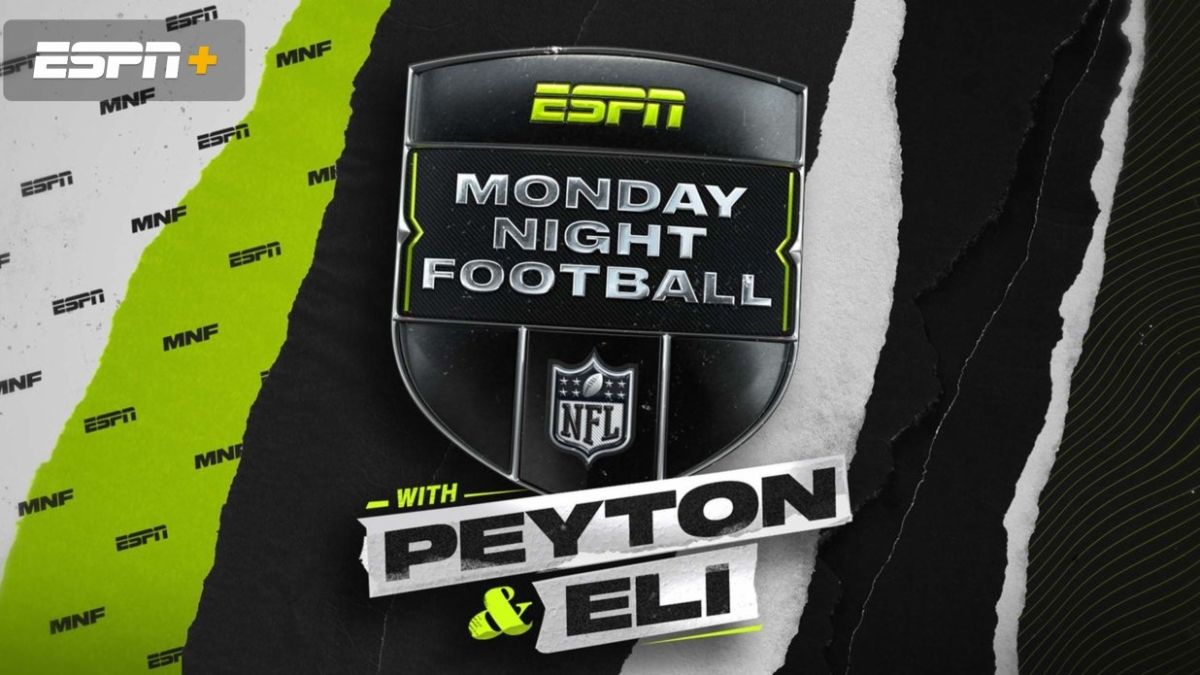 Peyton and Eli Manning have a dedicated audience on Monday Night Football and it has gotten a little bigger each week. Count week 3 as no different. The Manningcast pulled in its largest audience to date in the Cowboys’ 41-21 route of the Philadelphia Eagles.

More than 1.9 million people tuned into watch Peyton, Eli and their guests talk football, analyze the game and shoot America the double birds. That is up from 1.86 million viewers in Week 2. That makes these last two editions of the Manningcast the two most-watched alternate broadcasts in ESPN history.

The traditional broadcast of Monday Night Football on ESPN drew 14.9 million viewers. That represent’s year-over-year growth of 1% from 2020 and 3% from 2019. It was the most watched program on TV “among households, viewers, and all keys demos” according to an ESPN press release.

The Manningcast now takes a break. Peyton and Eli will be off for three weeks. They will return for games in Weeks 7 and 8.

“More than 22.6 million viewers tuned into the network for the late window.” 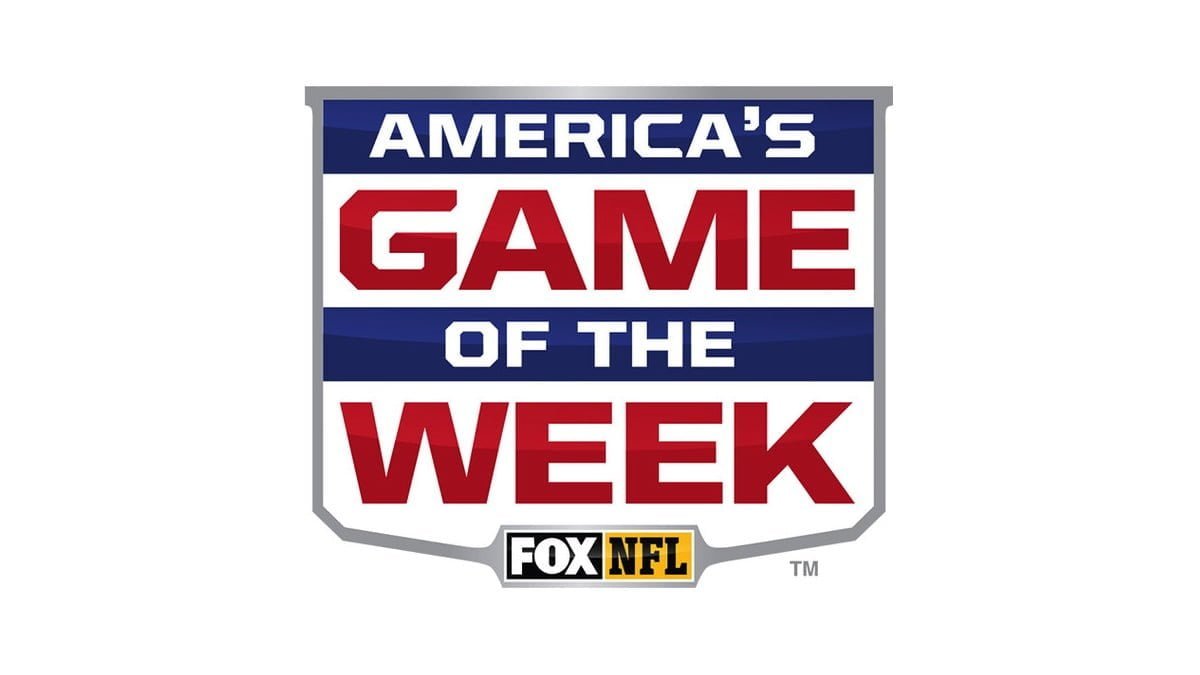 Usually, NBC’s Sunday Night Football dominates the NFL ratings and dwarfs all other games on the schedule. That wasn’t the case this week. America’s Game of the Week in the late window on FOX topped NBC.

More than 22.6 million viewers tuned into the network for the late window. It was headlined by the Rams’ 34-24 win over the reigning Super Bowl champion Tampa Bay Buccaneers. By comparison, Sunday Night Football drew 20.2 million viewers on NBC.

The news isn’t bad necessarily for NBC. Would the network liked to have topped FOX? Of course, but executives are still celebrating the performance of Green Bay’s last second victory over San Francisco. It gave Sunday Night Football an audience of more than 20 million for the third consecutive week. It is the first time since 2016 that NBC can say that.