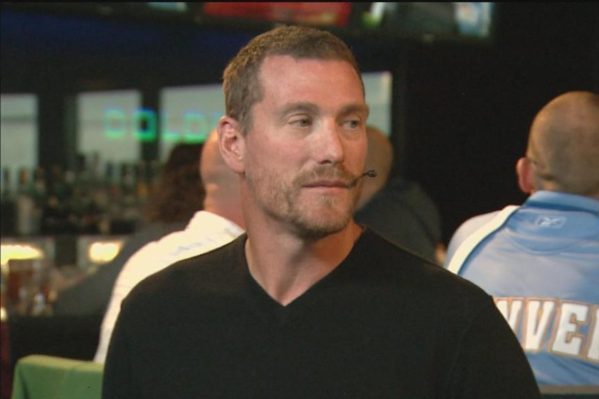 The changes aren’t done for Denver’s sports radio scene according to local sportscaster Troy Renck.  Days after 104.3 The Fan announced its new midday and weeknight shows, afternoon co-host Tom Nalen is reportedly leaving on his own terms.

Nalen joined Darren “DMac” McKee on The Drive in April, after Alfred Williams left The Fan’s afternoon show for News-Talk KOA 850.  According to Renck, Nalen’s tenure with The Drive will be short-lived, with plans to leave the program in October, returning to the East Coast for personal reasons.  The former Broncos offensive lineman grew up in Foxborough, MA.

Replacing Nalen on The Drive is expected to be two former Broncos, tackle Tyler Polumbus and safety Nick Ferguson.  In April, Ferguson began hosting The Fan’s midday show until being replaced by Sandy Clough and Orlando Franklin earlier this week.  On Monday, program director Raj Sharan tweeted that Ferguson would remain with The Fan “in a variety of capacities.”  Those capacities now appear to include joining the station’s afternoon show.

Polumbus most recently worked as a morning host on iHeart’s Orange and Blue 760 which flipped to news talk earlier this summer.  The Athletic’s Nicki Jhabvala, who has also served as a Broncos insider for The Fan, reports Nalen agreed to continue co-hosting The Drive until Polumbus’ noncompete clause with iHeart ends.

Longtime Denver radio host, Darren “DMac” McKee remains the constant on The Drive through the show’s changes in recent months.  104.3 The Fan’s afternoon show broadcasts every weekday from 3 – 7pm.

“I am forever grateful for what this network has done for me,” she wrote in a note to her followers. 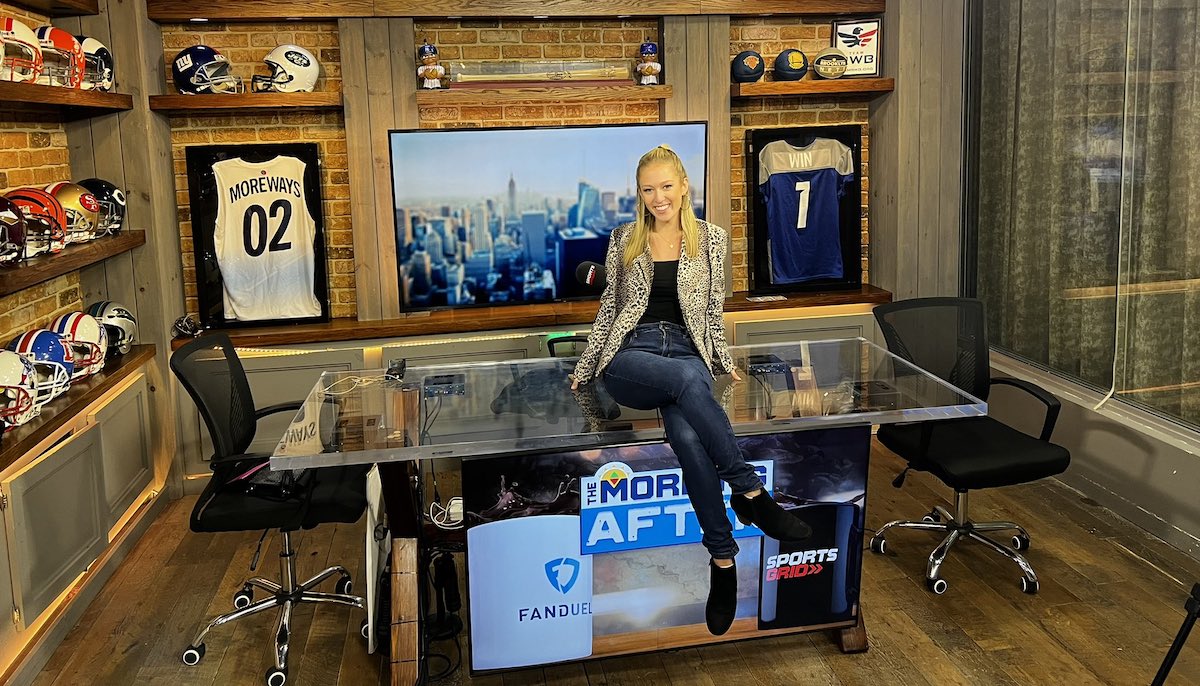 Ariel Epstein announced via Twitter that her time at SportsGrid is coming to an end. She will host the Thursday edition of her show The Morning After and that will be her final assignment for the company.

“I am forever grateful for what this network has done for me,” she wrote in a note to her followers.

She described finding the network and connecting with its President, Lou Maione, via LinkedIn. Epstein admitted that she thought SportsGrid seemed “sketchy” at first, but after her first audition she knew that it could be a dream come true for her.

During her time at SportsGrid, Epstein hosted Pro Football Today on Sundays during the NFL season. She moved to the network’s morning show The Morning After which included the addition of a popular segment,Til Bet Do Us Part.

Ariel has already lined up her next gig. She did not say specifically what it is, but noted that she’s excited to make that announcement soon.

“For now, I just want to say thank you to SG & all our viewers/listeners. You guys are the best. TIL BET DO US PART!!!” her message concluded.

“The Cleveland sports media community took to social media to say its goodbyes on Thursday.” 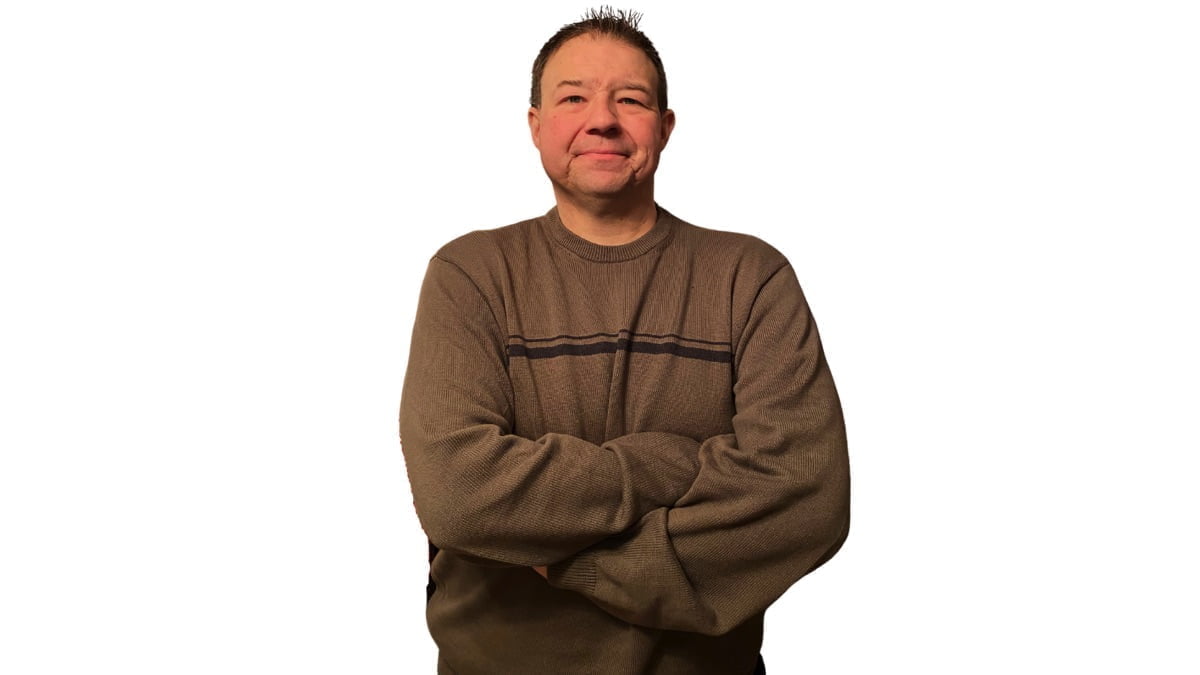 Cleveland sports journalist and Outkick contributor Matt Leode has died after a two year battle with cancer. He was 46 years old.

Leode covered sports in Cleveland working mostly as a freelancer. In addition to writing, he made numerous appearances on FOX Sports Radio and on AP Radio. The Cleveland sports media community took to social media to say its goodbyes on Thursday.

Several of those colleagues participated in numerous fundraisers on his behalf. Matt Leode barely stopped working after his diagnosis according to the AP.

“He was funny, sweet, generous, loyal, faith filled and he had a talent for bringing people together. He made my life beautiful,” Leode’s wife Shanna wrote on Twitter after his passing.

“Canadian sports media blogger Toronto Mike has a list of other talents that have reportedly exited Rogers’ Sportsnet.” 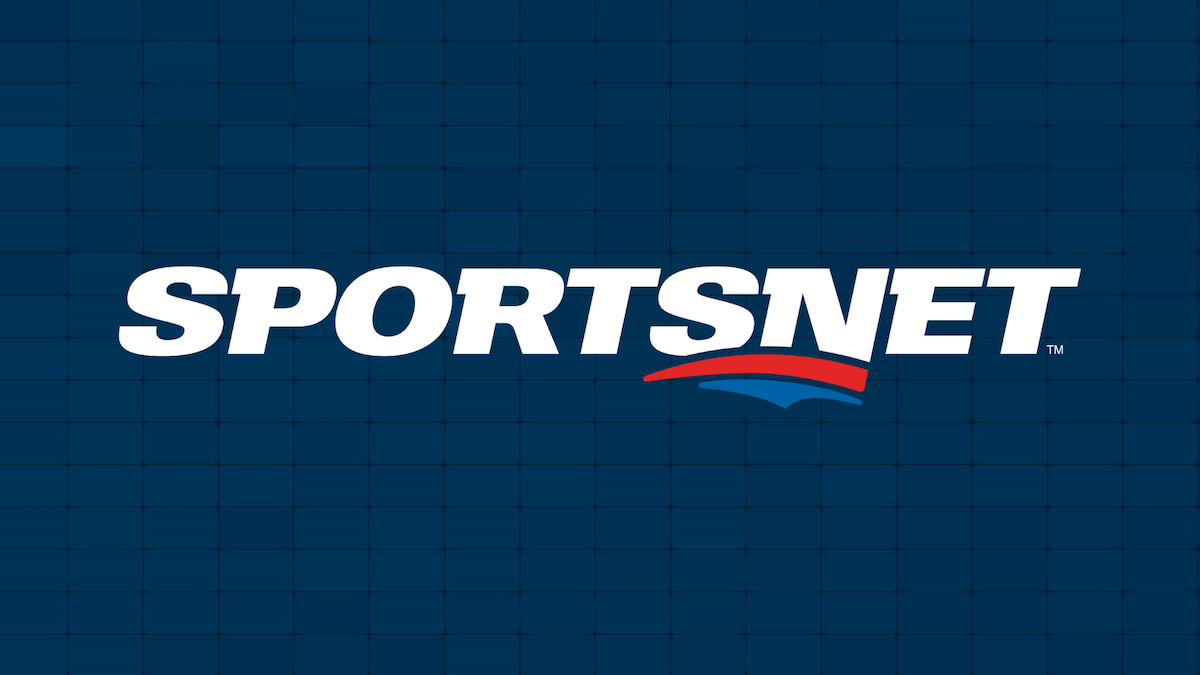 The shake ups are back at Rogers Media in Canada. A press release from the company says that new live and on demand Sportsnet radio shows will launch on October 4 replacing the current lineup.

While a lot of it does look like traditional radio with an on-demand replay available, Rogers does promise “seasonal, sport-specific and spontaneous programming,” adding that it will give listners more of what they want, when they want it.

The FAN Morning Show with JD, Blake and Ailish will kick things off from 6-10 each day. The show features current Sportsnet host JD Bunkis alongside Blake Murphy, who covers the Raptors for The Athletic, and Yahoo Sports host Ailish Forfar.

The network will have two baseball season shows. Blair and Barker will air weekday evenings at 5. Ben Ennis will host Jays Talk weekdays from 10-noon, with postgame editions hosted by Blair and Barker.

Sportsnet is bringing for Maple Leaf Nick Kypreos back. He will partner with Justin Bourne during hockey season for afternoon drive. Insider Jeff Myrek will host his show in mid days.

Finally, The Raptors Show with host Will Lou will air at 2 pm on weekdays during the NBA season. The back half of afternoon drive during the winter will be filled by The Fan Drive Time, which will cover both hockey and basketball.

All of the new programming means plenty of changes. Scott Rintoul, who hosted the mid day show on Sportsnet’s Vancouver affiliate has confirmed that he is out. Jason Ronzon of The Fan 590 in Toronto says that he is out as well.

Canadian sports media blogger Toronto Mike has a list of other talents that have reportedly exited Rogers’ Sportsnet. The Athletic’s Richard Deitsch is said to be among them. Deitsch had been hosting an afternoon drive show on The Fan 590 in Toronto.