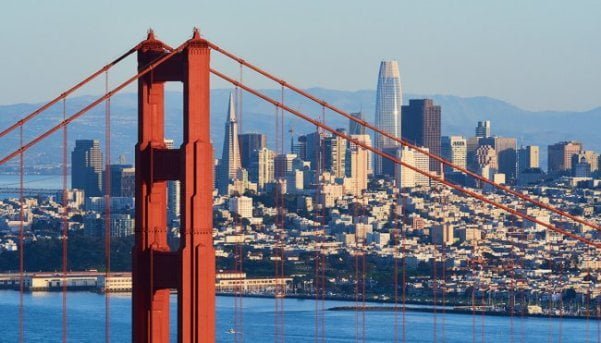 Ratings dipped by more than a point for San Francisco’s KNBR and 95.7 The Game during the spring book, a period which encompassed March 26 through June 17. Usually both brands can depend on the Giants, Warriors and other Bay Area teams to create interest during the spring, but without sports for the quarter, and COVID-19 wreaking havoc all over the state of California, a decline was not a surprise.

KNBR’s morning show featuring Brian Murphy and Paul McCaffrey stayed solid, dropping less than a point from their winter 5 share, finishing in 7th place during the spring with a 4.2 rating. The Game’s morning show Joe, Lo & Dibs was hit a little harder, finishing almost two points back, with a 2.1 share.

The Bay Area midday shows on both stations dropped by more than a point in the spring book. They had been tied for 5th during the winter quarter. For KNBR, Greg Papa and John Lund finished 12th with a 3.2, and The Game’s Bonta, Steiny & Guru earned a 2.1 share.

In afternoons, KNBR’s Tolbert, Krueger & Brooks came in 8th with a 4 share. The Game’s Damon, Ratto & Kolsky finished 16th with a 2.9. Both shows were down about a point and a half from the winter book.

Finishing up in evenings, The Game and KNBR were tied for the spring quarter. From 6p-10p, The Game’s weeknight duo of Ryan Covay and Joe Shasky earned a 2.4 share, a number equaled by Mark Willard on KNBR.