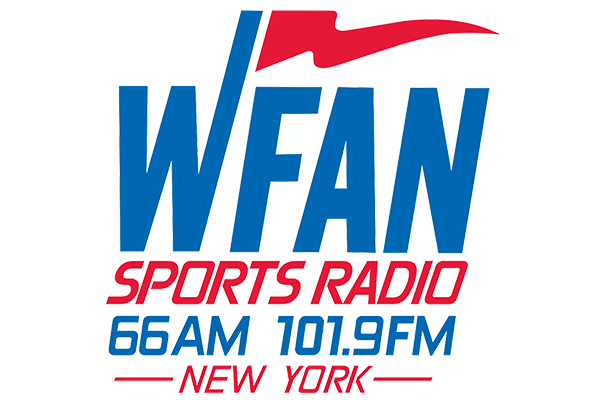 I don’t watch soap operas or wrestling, and my reality TV consumption remains pretty low, but that’s OK, because I get my guilty pleasure fix of drama from WFAN. Once a model of stability, New York’s heritage sports radio station has struggled to find continuity with their lineup recently.

And if Giannotti has one piece of advice for station management, it’s stick to their next lineup.

On Thursday, Gio shared with listeners the recommendation he made to program director Mark Chernoff regarding more pending changes at The Fan.

Carlin, Maggie and Bart had four months in afternoon drive, but they were punted for Mike Francesa who had no plans on staying much longer than a year. Francesa was later replaced with Evan Roberts and Joe Benigno, even though Benigno similarly did not want to stay more than one year. Now afternoon drive is on the verge of changing again.

After reportedly striking out on Barstool’s Willie Colon and ESPN’s Bart Scott, Evan Roberts is becoming a heavy favorite to remain in afternoon drive with the soon to be returning Craig Carton. So whether it’s pairing Carton with Roberts, or finding a former professional athlete for Craig to work with, let this be the move that lasts.

Carton and Roberts seem like an odd pairing. Despite having a background hosting on the old Sirius Maxim Radio channel, Roberts likes to stick to sports, while Carton attempts to take every exit and detour he can possibly find. But despite a recent lineup in flux, and rumors being leaked, WFAN has smart people making its decisions with track records of building successful shows. Similarly, Carton won’t put himself in a situation with a co-host that he doesn’t believe he can win with.

WFAN Tried To Bring Back Bart Scott For Carton Pairing