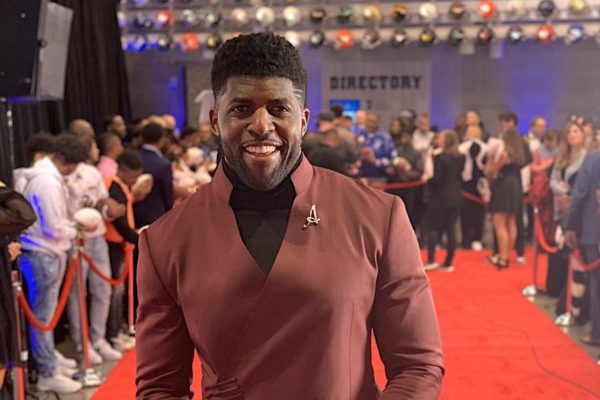 Emmanuel Acho’s profile has been on a rocket ride to the moon in 2020. That is probably why he was asked to participate in Yahoo! Finance’s All Markets Summit earlier this week alongside names like Bill Gates and Dr. Anthony Fauci.

During the event, Acho was asked about the lack of interest in sports this year compared to years past. Not only did the Speak For Yourself host say he isn’t worried about it. He said that he is actually pleased to see Americans not interested in sports right now.

“Like, there’s a presidential election going on. There’s a pandemic going on. I would hope to God that a game– which all sports are, is a game– are less important than lives,” he said. “So when people are like, oh, sports are down, I’m like [CLAPPING] bravo. Because at least that shows me that we have our priorities right in this country. Sports will pick back up. They always do. So I don’t even have an issue with sports being down.”

Acho added that he isn’t sure what it is that people complaining sports have become “too political” want. In his view, the issues players and teams are addressing are not ones of politics.

“When you talk about things being political, life and death, it’s not political. It’s just– it’s just not.”

Much was made of the NBA’s ratings struggles during the season’s re-start inside the Walt Disney World bubble. The fact of the matter is that most all sports are experiencing huge drops in ratings. Even the World Series, which is starting to trend up in terms of viewers, is on pace to be the lowest rated in history.

College GameDay To Broadcast From The Masters

“If the network chooses Greenberg, it may solidify him as the face of ESPN.” 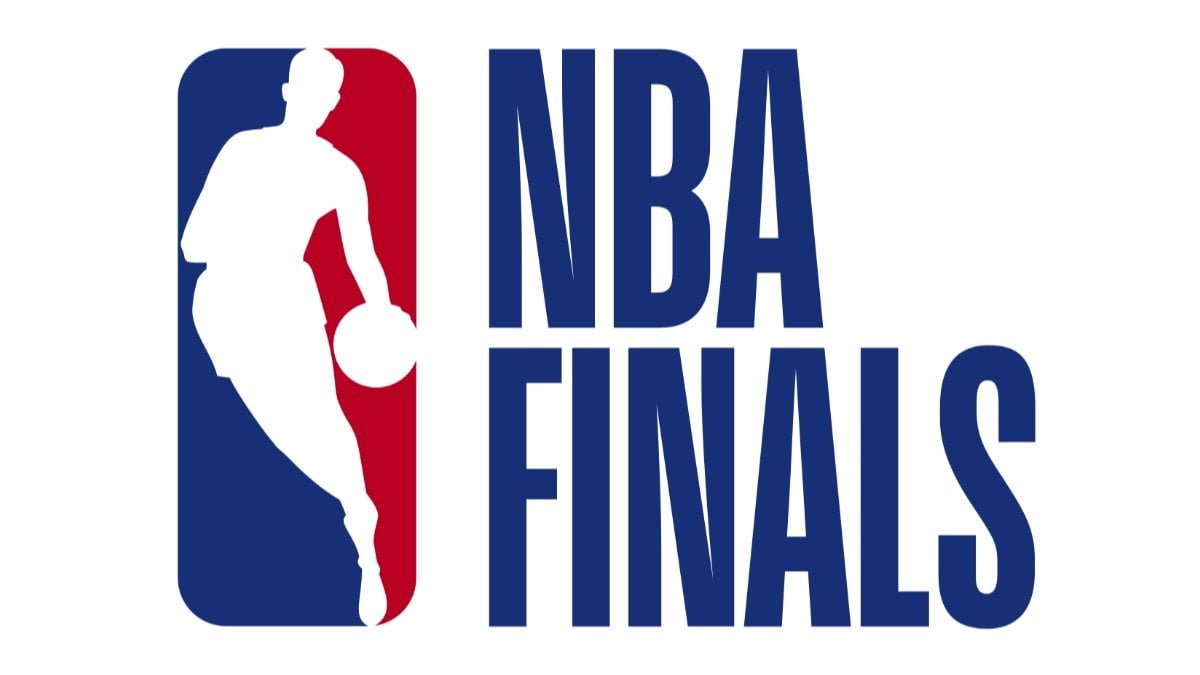 ESPN is in need of a new host for its coverage of the NBA Finals. Last week, Outkick reported that Michael Eaves and Elle Duncan have emerged as candidates to be the new host of NBA Countdown. It sounds like that may not mean they would automatically host the league’s biggest games.

Andrew Marchand reports in his SportsClicker Newsletter that Mike Greenberg has emerged as a candidate to lead studio coverage of the NBA Finals. Duncan is a potential host as well. So is Cassidy Hubbarth.

If the network chooses Greenberg, it may solidify him as the face of ESPN. Sure, Stephen A. Smith makes more money and is at the center of a bigger show, but making Mike Greenberg the host of the NBA Finals in addition to the NFL Draft would make it clear that he is the one the network wants at the center of its most-watched events.

Jay Rigdon of Awful Announcing doesn’t believe that Greenberg will end up with the job. The optics aren’t great after the way Maria Taylor and Rachel Nichols left their roles at ESPN.

“After the PR disaster this past summer, with one Taylor leaving the network after it was revealed Nichols had accused ESPN of giving Taylor hosting duties because Taylor is Black and Nichols is not, handing that gig to a white dude would set ESPN up for a massive (and, to be honest, fairly justified) backlash,” he writes.

“All of this means 2021 could be the final season for the Michaels-Chris Collinsworth booth.” 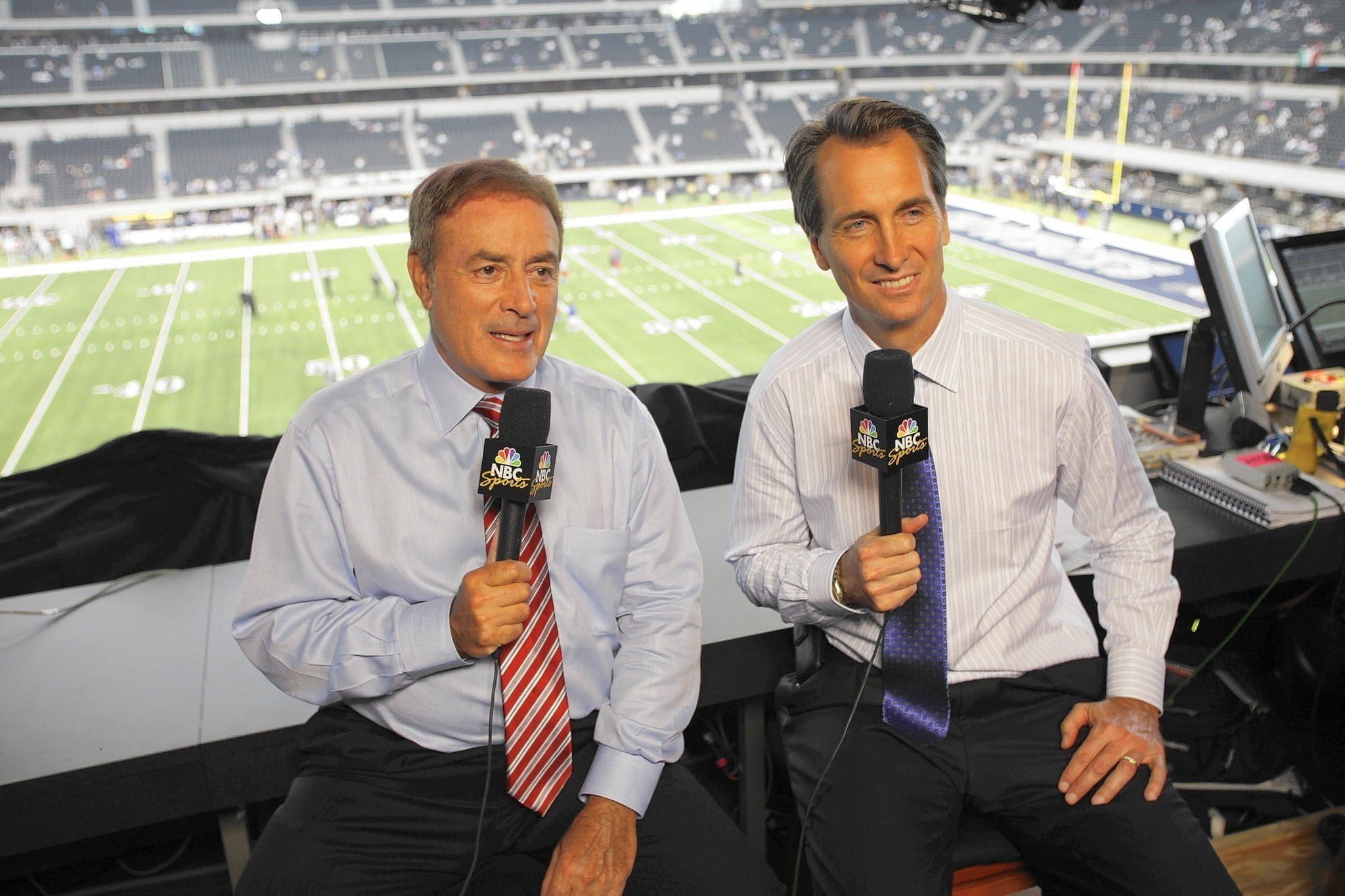 The rumors swirling around Al Michaels and Amazon are more and more likely to be true.

Reports surfaced earlier this year that Amazon may tab Michaels as the lead play-by-play voice on Thursday Night Football when it takes over the property next season. The New York Post’s Andrew Marchand posted a piece today that makes it all but certain.

“Amazon will hire Al Michaels as its lead play-by-player,” Marchand wrote. “On the official Clicker Probability Scale, we have this at 90 percent, so we expect it to happen. One of our sources put it at 95 percent. No one we spoke to was pessimistic about Amazon Al becoming a reality. It’s not a done deal, but I’d put money on it.”

Those same rumors still tied Michaels and NBC together for their playoff game, and Marchand is convinced that’s the route each side is taking. He previously reported in June that Amazon would pursue Michaels.

The plan is for Michaels to call Amazon’s 15 regular-season games and then jump over to NBC for their Wild Card Game broadcast. With the move, Mike Tirico slots into Michaels’s role as NBC’s lead NFL play-by-play voice. Tirico joined NBC under the notion he’d eventually succeed Michaels.

All of this means 2021 could be the final season for the Michaels-Cris Collinsworth booth. Michaels started at NBC in 2006 after he was traded from ESPN to NBC for the “Oswald the Lucky Rabbit” character. A trade NBC Sports chairman Dick Ebersol was glad to make.

“We earn nothing from those rights,” Ebersol said at the time. “They’ve had no value in the United States.”

Michaels worked with the legendary John Madden for his first few seasons before his pairing with Collinsworth in 2009. Michaels goes down as just the third broadcaster ever to do Super Bowl play-by-play for NBC, joining Dick Enberg and Curt Gowdy.

”NBA Today will provide in-depth, comprehensive daily coverage of all aspects of the NBA” 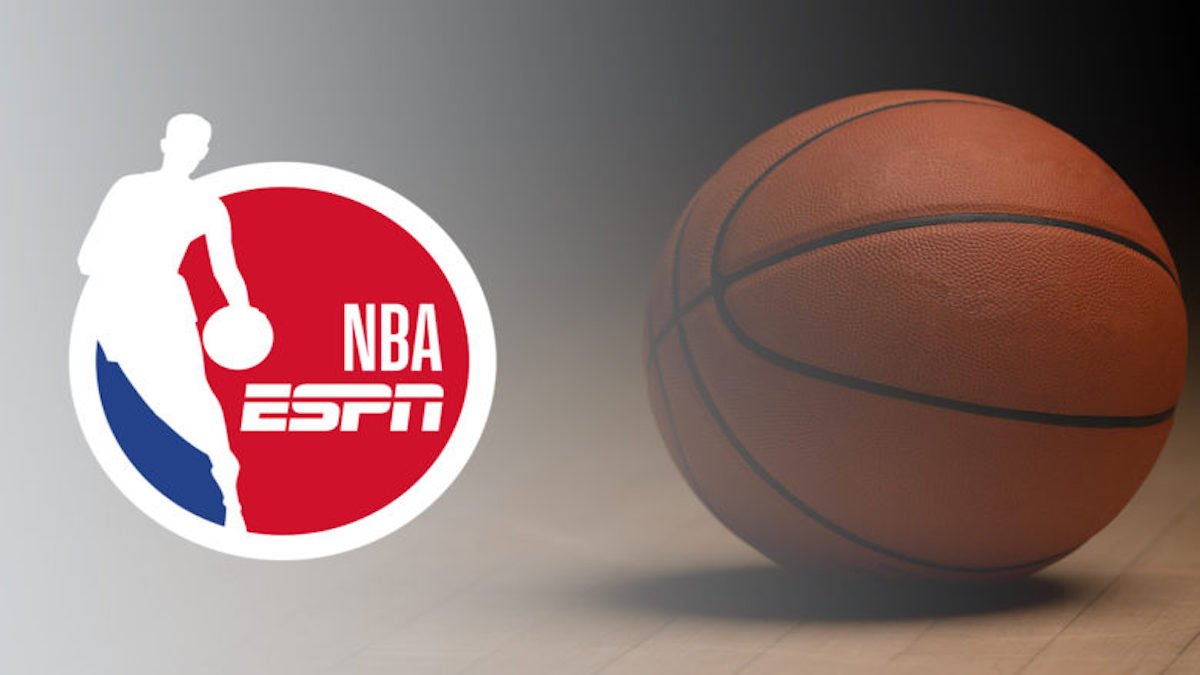