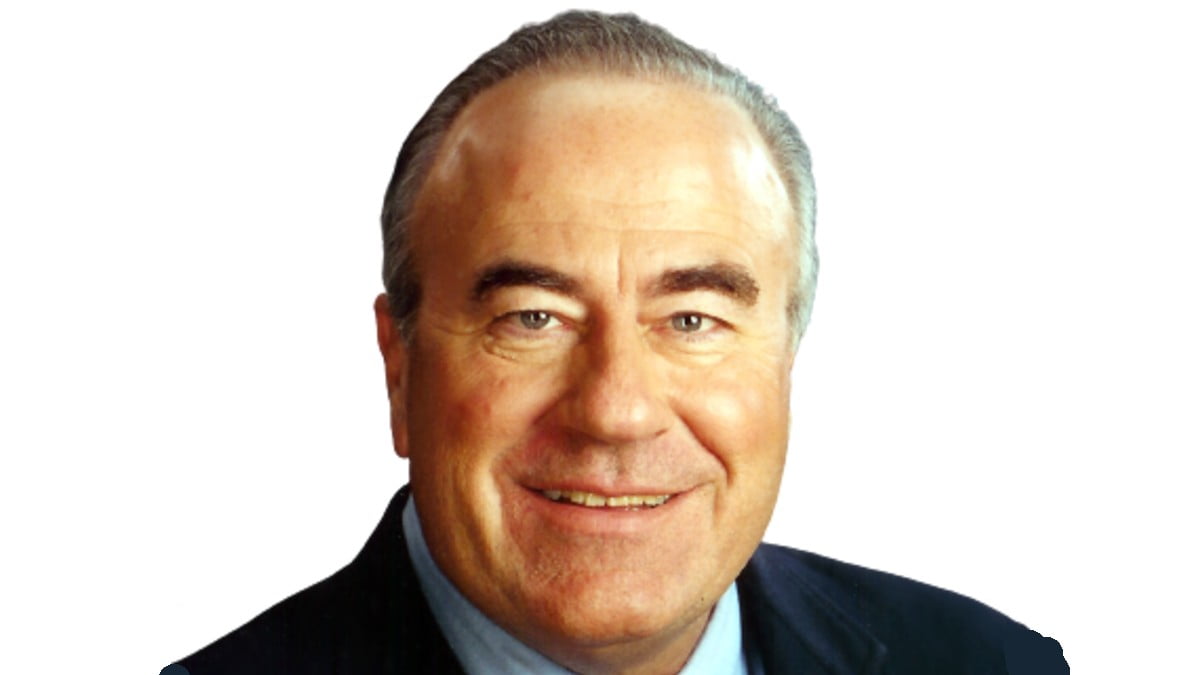 “I will be forever grateful to WJR for helping all of my boyhood dreams to come true,” Beckmann said in a statement. “As a youngster growing up on the east side of Detroit, I always imagined sitting behind a microphone, announcing Lions and Tigers games. It was surreal for me to actually have been able to do that, along with experiencing the other great opportunities this radio giant known as WJR provided me. I only hope I’ve met some of the expectations of me, and I thank every person I’ve worked for, or with, at WJR.”

Beckmann joined WJR in 1972. He became the station’s lead play-by-play announcer in 1981 and stayed in that role until 2014. That same year, he received the Chris Schenkel Award by the National Football Foundation, making Beckmann a member of the College Football Hall of Fame.

Beckmann has also been actively engaged in community fundraising efforts throughout his tenure. He’s helped raise millions of dollars for The Fallen and Wounded Soldiers Fund; Dutton Farm, which serves those with Down Syndrome; the Autism Alliance of Michigan; and numerous other nonprofit organizations. Beckmann is also a longtime major supporter of the March of Dimes, and has hosted an annual golf tournament fundraiser for the charity for 37 years.

“Frank’s career over the past 48 years has made him one of the most elite members of the media, and deservedly so,” said Steve Finateri, Vice President/Market Manager, Cumulus Detroit. “Most importantly, Frank Beckmann is one of the kindest, most honorable and passionate individuals to those who know him. He will be sorely missed, but we wish him all the best as he enjoys his next chapter as full-time family member and avid golfer!”

Longtime News Voice on KDKA Calling it a Career

Rudy Giuliani Doubles Down on Who Was Behind Capitol Intrusion

Glasgow had spent the past few years programming 99.9 The Fan in Raleigh, North Carolina. 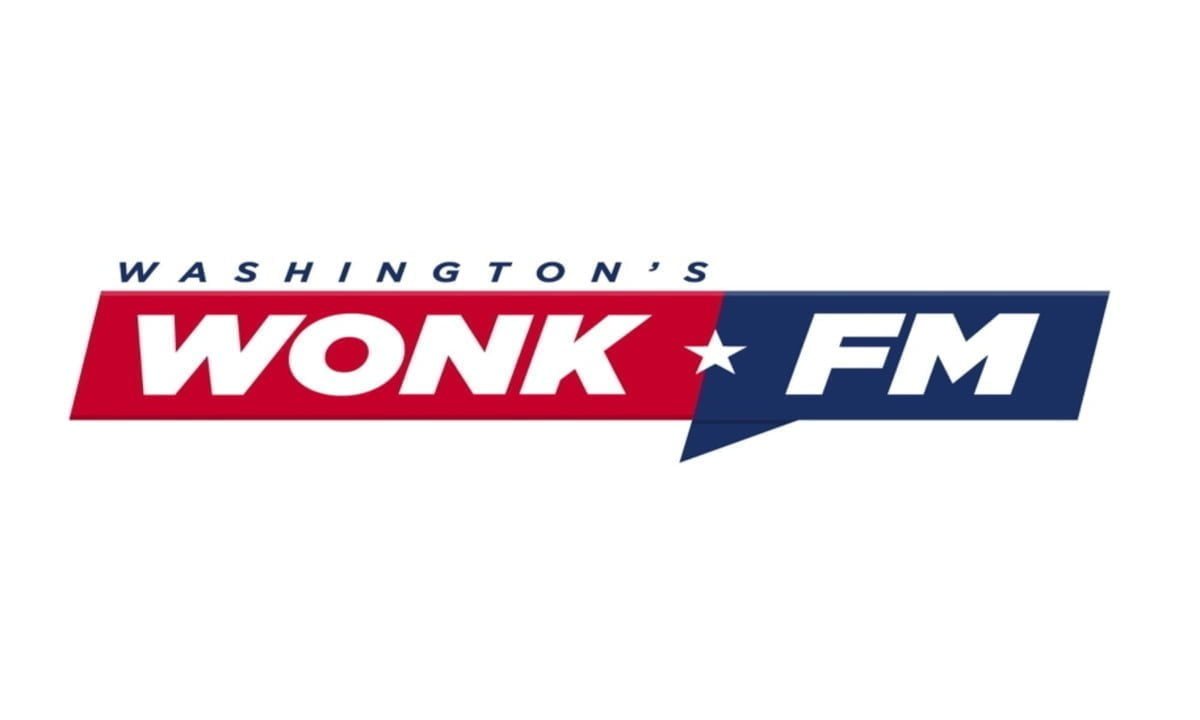 An accomplished sports radio programmer is making the move into News/Talk. Dennis Glasgow made the announcement on social media Wednesday, confirming that he had accepted an opportunity to program Washington D.C. news/talk station 104.7 WONK FM.

Glasgow had spent the past few years programming 99.9 The Fan in Raleigh, North Carolina. His position was eliminated last year though during the pandemic. Prior to his tune in Raleigh, Glasgow programmed 1080 The Fan in Portland, and ESPN 980 in the nation’s capital.

“I know that it has been a very difficult year for many families, including ours,” Glasgow wrote. “But the good news is that I have a new gig (as of now) and will be working and living in Washington DC as Program Director for iHeartMedia at WONK FM.”

104.7 WONK FM first launched two years ago. At the time the iHeartmedia station billed itself as a “news and talk station serving thought leaders, influencers and stakeholders inside the Washington D.C. beltway.”

The challenge awaiting Glasgow is a big one. DC is a market that has been dominated by Hubbard’s all-news station WTOP which registered a 9.2 share in the last Nielsen ratings book. Cumulus news talker 105.9 WMAL has also been a healthy format competitor in the market. 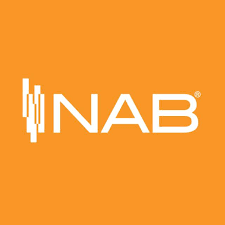 Chris Brown, the Executive Vice President and Managing Director of Global Connections and Events at the National Association of Broadcasters informed the broadcasting community on Wednesday that the 2021 NAB Show in Las Vegas has been cancelled. Brown’s statement indicated that the Covid-19 pandemic and surging Delta variant have been it too difficult to move forward with the industry’s largest conference.

“For more than a year we have worked tirelessly to bring our industry together safely in Las Vegas at NAB Show. Unfortunately, the pandemic and surge of the Delta variant has presented unexpected and insurmountable challenges for our global community.

As we have always kept the best interest and safety of the industry as our priority, it has become apparent in the face of these challenges that we can no longer effectively host NAB Show or our co-located events, the Radio Show and Sales and Management Television Exchange, in person.

NAB Show is the premiere destination for the media and entertainment industry and we will not move forward with a show that delivers anything less than the excellence our community has come to expect and deserves from us.

While we are disappointed that we will not be together again in person next month, we look forward to converging at the 2022 NAB Show, April 23-27, 2022, to reignite our passion for our business and focus on a bright future ahead.

The NAB announced that further details regarding virtual options for the 2021 event will be passed along shortly. Regardless, it’s a blow to the media industry, one which enjoys coming together annually to support the show. 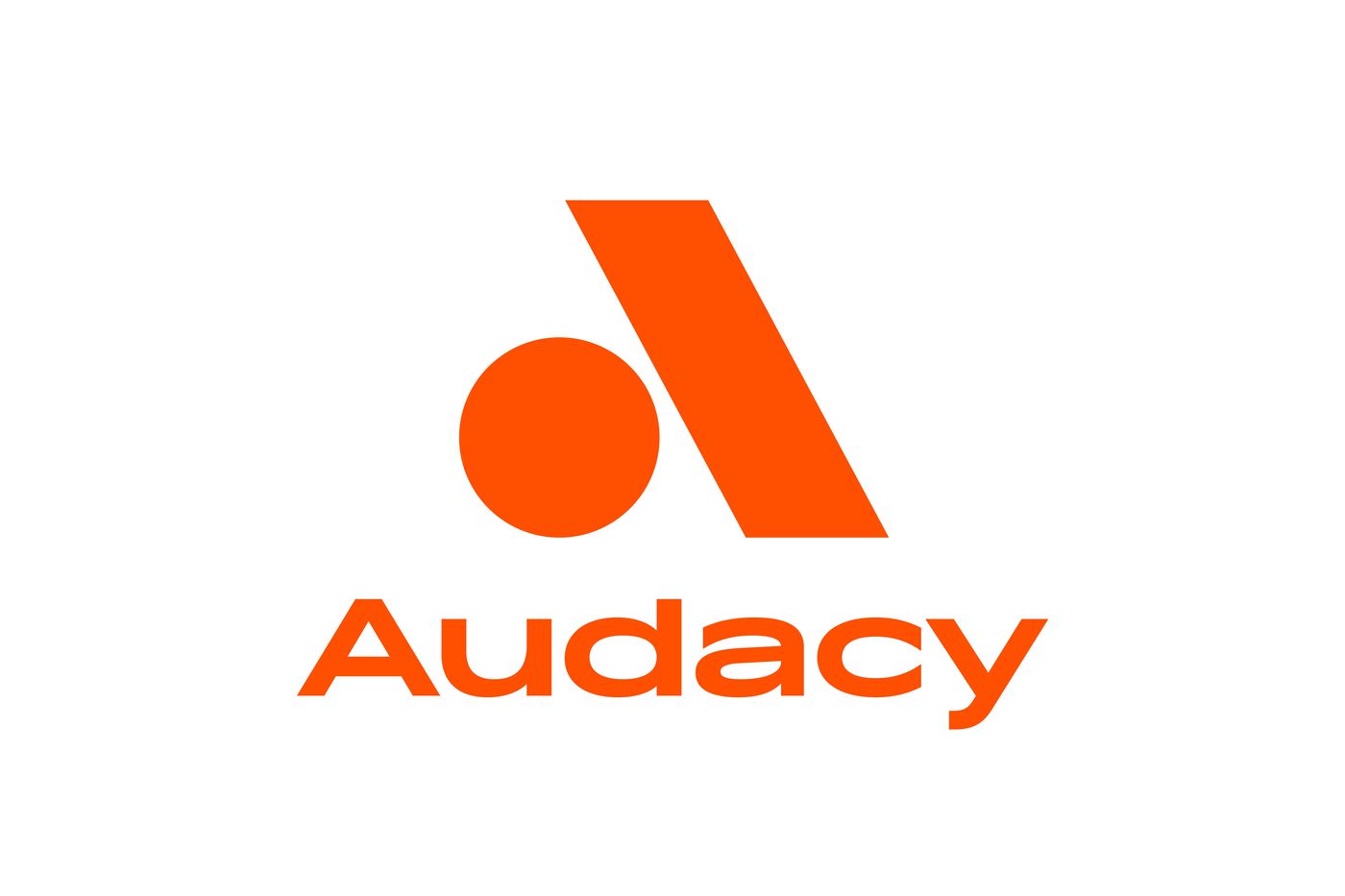 All of Cumulus Media’s 413 radio stations and podcast portfolio will now be distributed through the Audacy digital platform.

The two media entities sent out a press release on Wednesday morning announcing their latest partnership.

“We’re delighted with this opportunity to expand listeners’ ability to discover and connect with our stations and podcasts through the Audacy app. This partnership is in sync with our strategy of distributing our content through multiple platforms to make it available anywhere and anytime people want to enjoy it.”

“The addition of Cumulus’s expansive portfolio of leading radio stations enhances and bolsters Audacy’s position as the fastest growing digital platform for radio listeners. Audacy looks forward to building on this initial partnership with Cumulus and will continue to develop new and innovative ways to super serve our listeners.”

As more details and information about this partnership become available we’ll update it on the site.