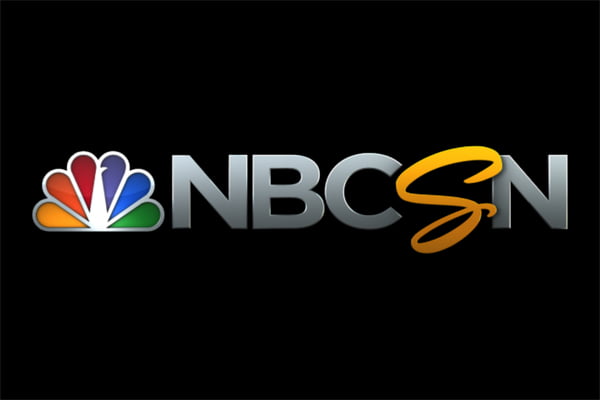 NBC Sports Network is headed to that big channel lineup in the sky. NBC has told satellite and cable companies as well as sports leagues that the cable network will go dark by the end of 2021 according to John Ourand of Sports Business Journal.

NBC does have plans for all of its play-by-play partners. NASCAR, the NHL, and the English Premier League will all see games shift to NBC and USA Network. The EPL will also see more games go to the over-the-top streaming service Peacock. According to Ourand, NBC has told the NHL that if their relationship continues, some of that league’s content will go to Peacock as well.

This is a clear sign that Peacock is the future of NBC Sports. The service already is home to shows like Pro Football Talk and The Dan Patrick Show, both of which used to air on NBCSN.

It should also be pointed out that viewers were tuning into the network. It has been the second most-watched cable sports network in America for two of the last three years behind only ESPN.

The timing of the shut down isn’t just about Peacock. NBC’s carriage deals for NBCSN with some major TV providers are set to expire at the end of the year. The network will also see play-by-play contracts with the NHL, EPL, and NASCAR expire in each of the next three years.

“The duo joined the Sports Media with Richard Deitsch podcast on The Athletic this week.” 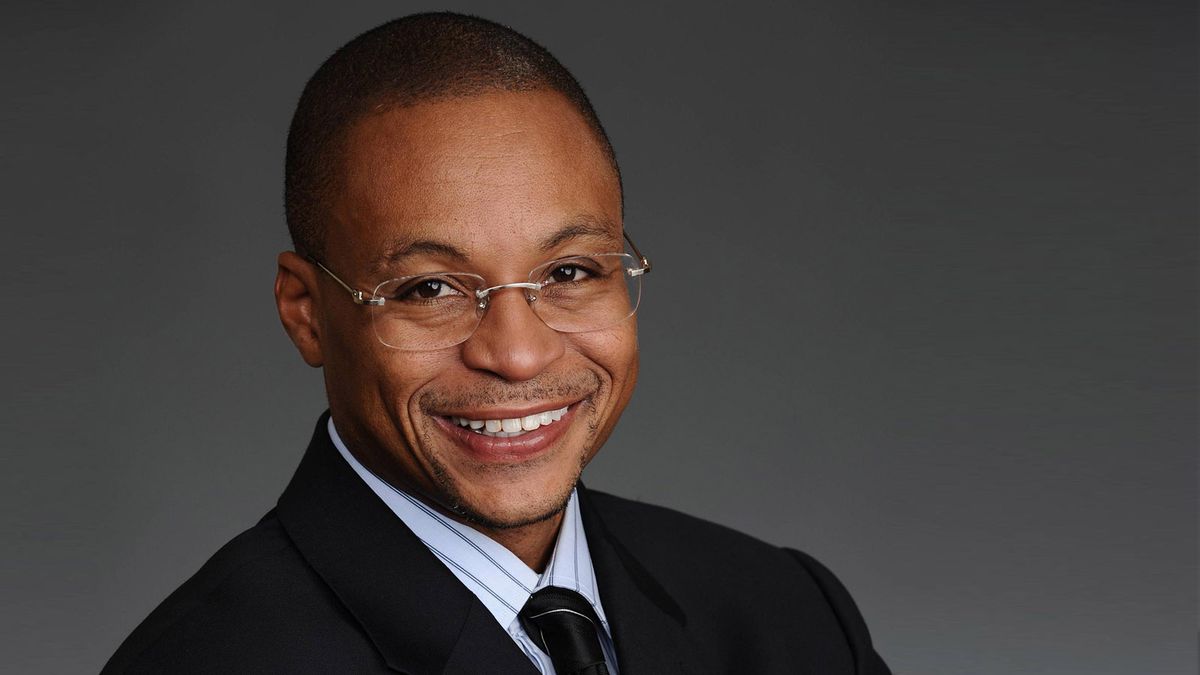 “This is like the NFL jamming it down somebody’s throat, and I’m sure their owner out there obviously had to give the blessing for it or it’s not going to happen.”

During last night’s electrifying matchup between the New York Giants and Washington Football Team, the National Football League announced that HBO’s Hard Knocks will be producing its first ever in-season episodes centered on the Indianapolis Colts. In a statement released by the National Football League, excitement was communicated about this new opportunity to expand the show’s coverage of the action on- and off-the-gridiron.

“We could not be more thrilled to bring ‘Hard Knocks’ and the remarkable behind-the-scenes access it provides for an entirety of an N.F.L. season,” said N.F.L. Films senior executive Ross Ketover. “Thanks to HBO, along with the incredible cooperation from the Colts, we are able to deliver a groundbreaking new edition of the series.”

That excitement was not as much shared on a cloudy, damp Friday morning in New York City following a devastating loss by the Giants. Following their critiques of Daniel Jones, head coach Joe Judge and offensive coordinator Jason Garrett, Boomer & Gio took some time on WFAN to speak about the implications this announcement will surely have on different stakeholders across the league.

“There’s no coach in the NFL that wants this,” said Boomer Esiason, former NFL MVP. “This is like the NFL jamming it down somebody’s throat, and I’m sure their owner out there obviously had to give the blessing for it or it’s not going to happen.”

Hard Knocks followed the Dallas Cowboys during training camp and the preseason this year after finishing third in the NFC East division in 2020, which included losing star quarterback Dak Prescott to an ankle injury. Esiason continued in his analysis on the ramifications of the momentous announcement, which divulged that multiple new episodes of the nearly 20-year series would begin premiering on Nov. 17.

“The head of the union should be fired if the HBO sponsorship money is not a part of the salary cap negotiation,” said Esiason. “I’m sure that it is; I’m assuming that it is.”

“Hard Knocks In Season: The Indianapolis Colts will debut on November 17.” 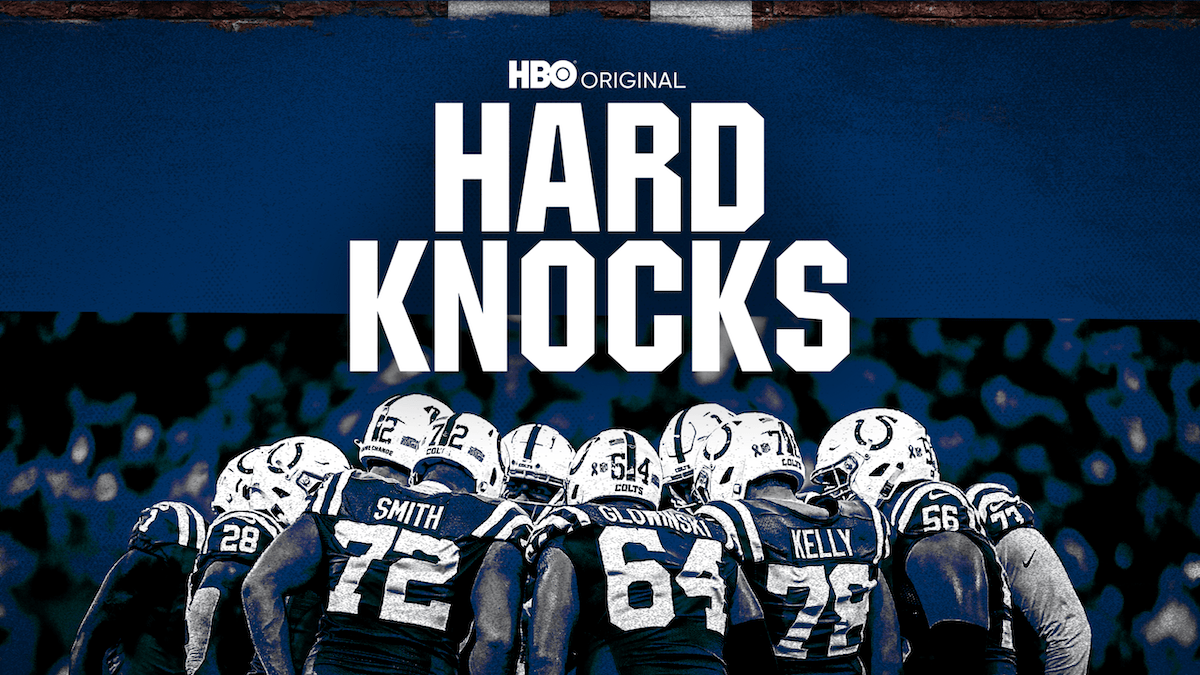 The Indianapolis Colts are making their first appearance on Hard Knocks and we won’t have to wait until next summer to see it. The team will be at the center of the first ever in season edition of the HBO docuseries.

Hard Knocks In Season: The Indianapolis Colts will debut on November 17. Fans will get to follow the team in real time as they push towards the end of the regular season. New episodes drop every Wednesday in HBO and HBO Max through the end of the team’s season.

“We could not be more thrilled to bring Hard Knocks and the remarkable behind-the-scenes access it provides for the entirety of an NFL season,” Ross Ketover, NFL Films Senior Executive said in a press release. “Thanks to HBO, along with the incredible cooperation from the Colts, we are able to deliver a groundbreaking new edition of the series.”

The announcement was made during the halftime show of Thursday Night Football this week. The Colts dropped a hype video on the team’s official Twitter page immediately after.