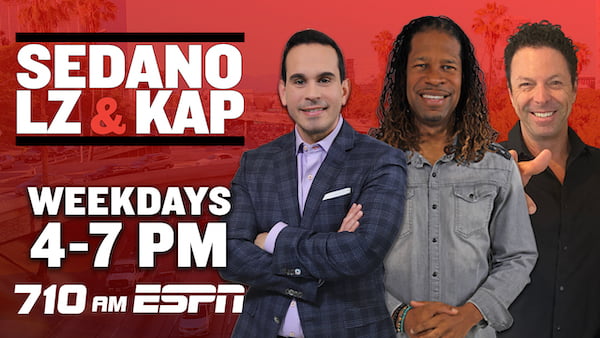 Six months after joining the lineup on 710 ESPN Los Angeles, longtime sports radio host Scott Kaplan is being added to their afternoon drive show alongside Jorge Sedano and LZ Granderson.

The change is set to take place next Monday, Feb. 8, when Kaplan completes the new trio which fills the station’s 4 – 7pm block. Kaplan moves to PM drive after hosting nights on ESPN LA when he isn’t preempted by the Lakers.

The veteran sports radio host is a longtime fixture in Southern California, but he’s still relatively new to his Los Angeles audience. For nearly two decades Kaplan was a focal point of sports radio in San Diego, and he’s continued to be that since The Mightier 1090 relaunched last summer. Kaplan currently fills the 3 – 6pm hours on the San Diego radio station with his pre-recorded podcast.

Kaplan is expected to continue with 1090, and considering he’s not live on the station it’s certainly possible southern California listeners could hear two different shows on two different frequencies at the same time. That’d be a unique radio feat.

KSR’s content has been independent for the past 16 years. 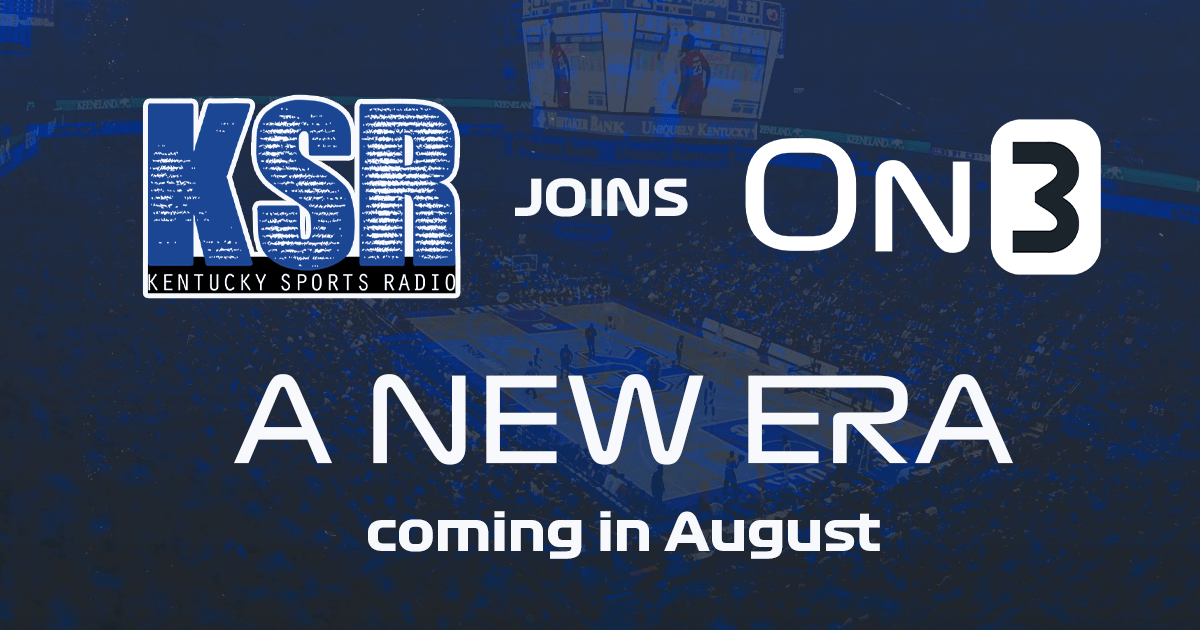 On3 just caught their first big fish in the fan site pond. The college sports and recruiting digital media company announced Kentucky Sports Radio as their first fansite to join the company.

The addition bolsters On3’s portfolio while giving KSR access to a wider swath of University of Kentucky fans. Rivals.com and 247Sports.com founders created On3. The site is angling itself as a new player in the space.

“Kentucky Sports Radio is a significant addition to On3, and we are honored they are the first fansite to join the network,” CEO of On3 Shannon Terry said in a press release. “Not only is KSR the market leader, but it is also easily one of the largest fan sites in the industry, if not the largest.”

On3 plans on covering recruiting, college sports, and the NFL draft using their wide range of reporters and talent across the country.

“The decision to be the first site to join up with On3 was both difficult and easy,” KSR founder Matt Jones said. “The difficult part was giving up the complete independence that we have had since the creation of KSR 16 years ago. But it was easy because once I saw what On3 had in store and its plans for revolutionizing the coverage of college sports, I knew it was the best fit for KSR and all Kentucky fans.”

It’s not easy to give up 15-plus years of content independence, but the chance was too good for Jones and KSR to pass up.

“Joining On3 will ensure that KSR will remain the best site in America for the coverage of a collegiate sports team for the most loyal fans in all of America,” Jones said.

Jones, Drew Franklin, Tyler Thompson, and the whole KSR team are entering a new chapter in the site’s history as Wildcat Football gets set to kick off on Sept. 4th.

Texans GM Tells SportsRadio 610 To Give Away His Money 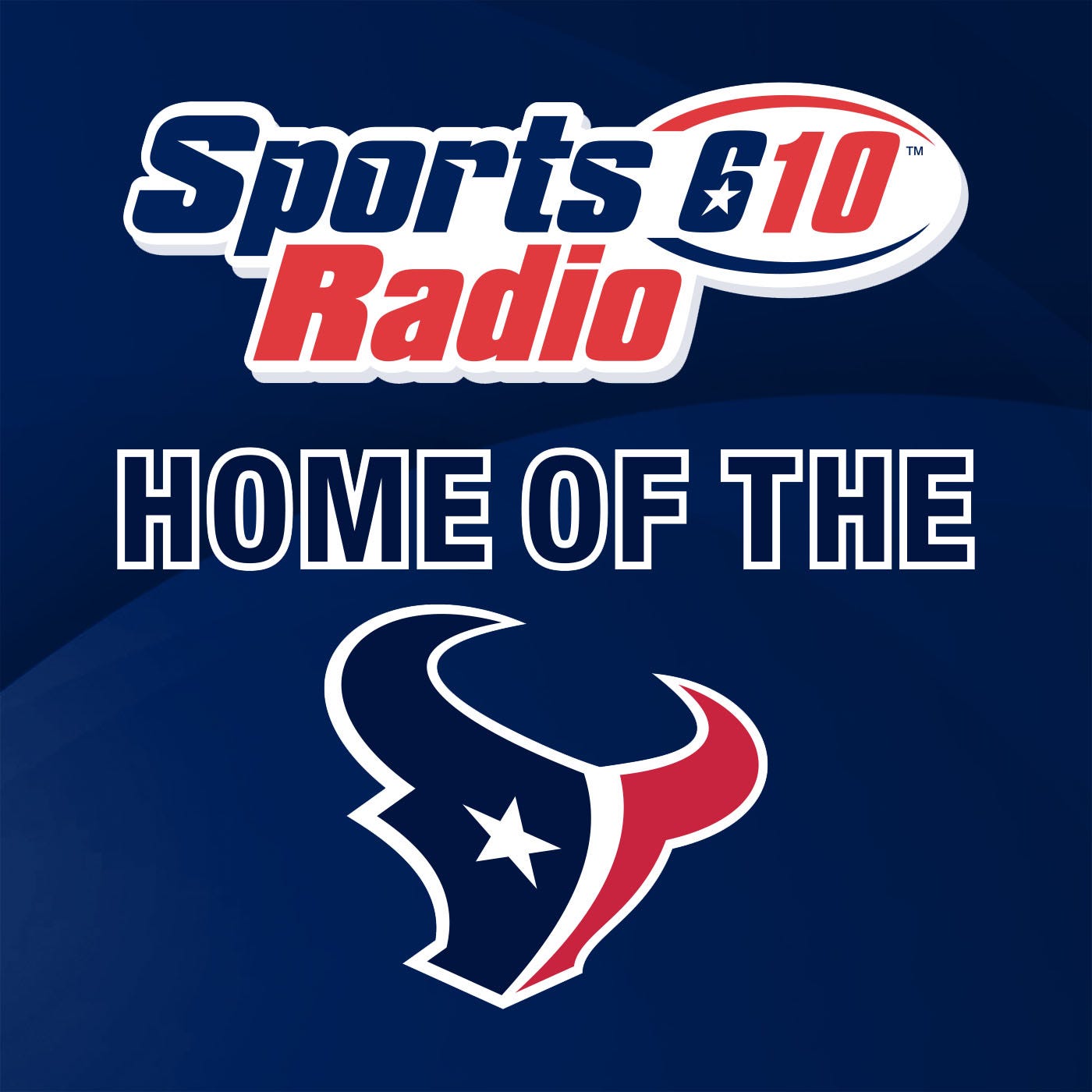 The Houston Texans are in a peculiar spot as an NFL franchise, but general manager Nick Caserio made one thing clear in a post-training camp press conference this week.

The longtime league executive shouted out “the guys at 610” and all of the faithful SportsRadio 610 listeners in Houston. “Maybe you guys can take a poll on how many transactions we are going to have,” Caserio said when asked about the number of roster moves the team will have during camp. “I’ll maybe give a hundred bucks to the winner.”

There you have it, Caserio’s is a man of his word and has thrown down the $100 gauntlet to correctly gauge his roster moves over the next month. The poll on SportsRadio 610’s website has four different multiple-choice options for fans to choose ranging from zero roster moves to 50-plus.

GMs usually have their reasons to avoid media chatter. Listening to talking heads rip your decisions or make suggestions for better moves isn’t a foolproof way to achieve success in the NFL. Yet, Caserio wants to have some fun with the fans and media in an endearing way.

Sexual assault allegations against star quarterback Deshaun Watson are still looming, and the team gutted its roster this offseason. All in all, Caserio stepped into a difficult situation, but he seems to be making lemonade out of lemons.

SportsRadio 610 is the Texans flagship affiliate. The station produces all things surrounding the game broadcasts each week of the season and supports three weekly shows on the team. They air the Romeo Crennel Show, on Mondays at 5 p.m. local time in Houston, the Texans Players Show, airing Tuesdays at 6 p.m., and Texans Replay, an hour-long condensed replay of the previous week’s Texans game, which broadcasts on Tuesdays at 8 p.m. Click here for more info on the contest.

“The decision coincides with the team’s return to the Rogers Center.” 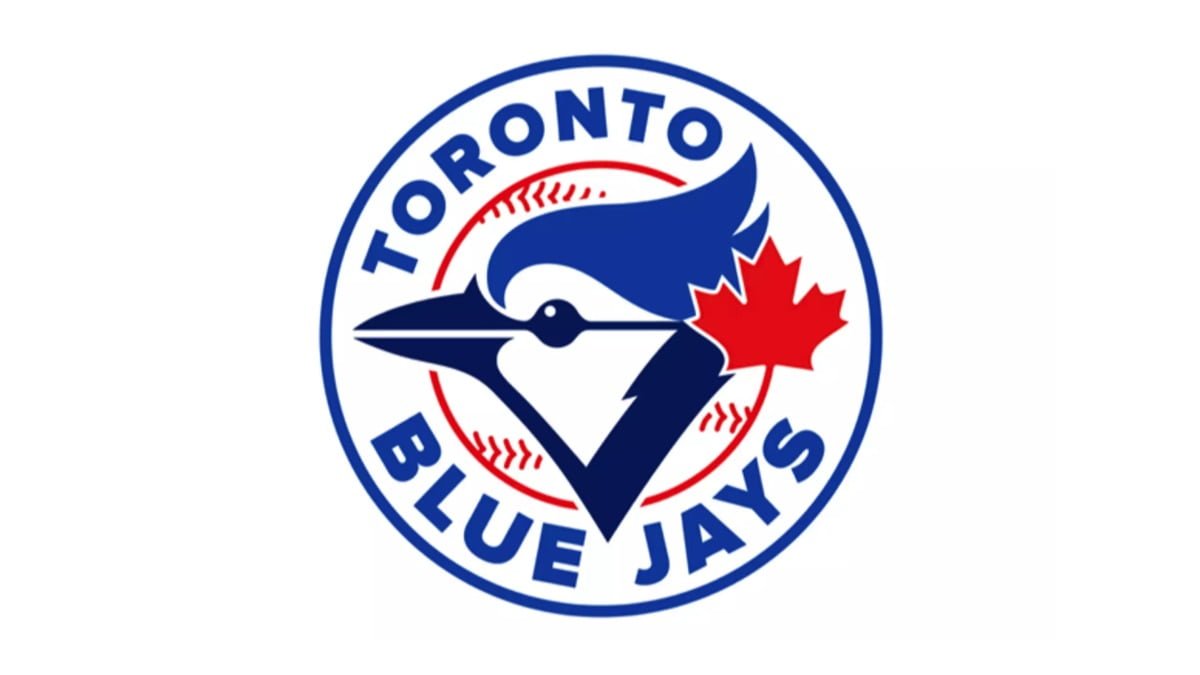 The days of simulcasting are over in Toronto. The CBC is reporting that after going more than half the season without a dedicated radio call for their games, the Toronto Blue Jays will welcome back their radio crew on Friday night.

The decision coincides with the team’s return to the Rogers Center. The Blue Jays have not played a true home game in more than a year as Canada’s travel and COVID restrictions have forced the team to relocate to the United States temporarily in order not to be left out of the last two Major League Baseball seasons.

When making the announcement that games would be simulcast on TV and radio, Rogers Communications and the Blue Jays said it was a decision motivated by financial factors. It was unpopular with many people. In Canada, fans with vision issues said that they could not follow the game without the more descriptive radio call. In baseball, the team drew the ire of both fellow broadcasters and celebrity superfans.

“Taking the radio call away, we knew it would get a negative feedback — and it did,” Rob Corte, vice-president of Sportsnet and NHL production, told The Athletic. “There are certain elements of a radio broadcast that you can’t duplicate when you’re trying to have a broadcast of doing television and radio.”

Fans will get a paired down booth for the remainder of the season. Ben Wagner will be back at the dedicated radio play-by-play voice of the Toronto Blue Jays. He will be alone in calling the games though. Rogers will not provide a color commentator.