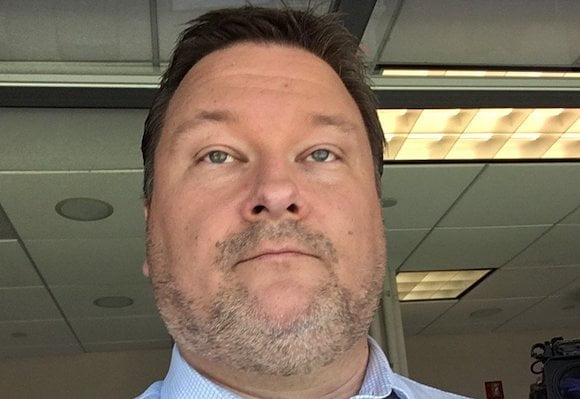 With Dale Arnold set to enjoy retirement, WEEI has a full-time opening to fill on its air staff. The station confirmed today that Arnold’s chair will be filled by industry veteran Andy Gresh, who will join Rich Keefe to form a new tandem in middays.

Gresh has been a fixture in sports radio across New England, most recently hosting The Gresh Show on WPRO. He announced in January that he was leaving the station due to a “business disagreement.” At the time, Gresh called it “bittersweet” but said he had options for returning to the air.

“I’m excited to be back on the radio in Boston,” Gresh said in a press release. “I think people know I’m pretty familiar with this time slot, but It’s time to present something new and fresh, with energy, focus and fun. Rich Keefe and I have always had a cool relationship that I truly believe will translate through the speakers.”

Bostonians will remember Gresh best for being part of the original lineup at crosstown rival 98.5 the Sports Hub. Andy worked alongside Scott Zolak in middays. The two men had previously worked together as well in Providence, Rhode Island. Now they’ll go head to head, battling for ratings in one of the nation’s most competitive sports radio markets.

“Andy Gresh has a vast amount of experience covering the Boston sports scene, making him a perfect addition to our midday programming,” Mark Hannon, Entercom Boston’s Regional President, added. “We’re excited to team him up with WEEI’s Rich Keefe to bring listeners a dynamic midday show that will reflect what sports fans are talking about day in and day out.”

“Simon has been part of the industry site for 24 years.” 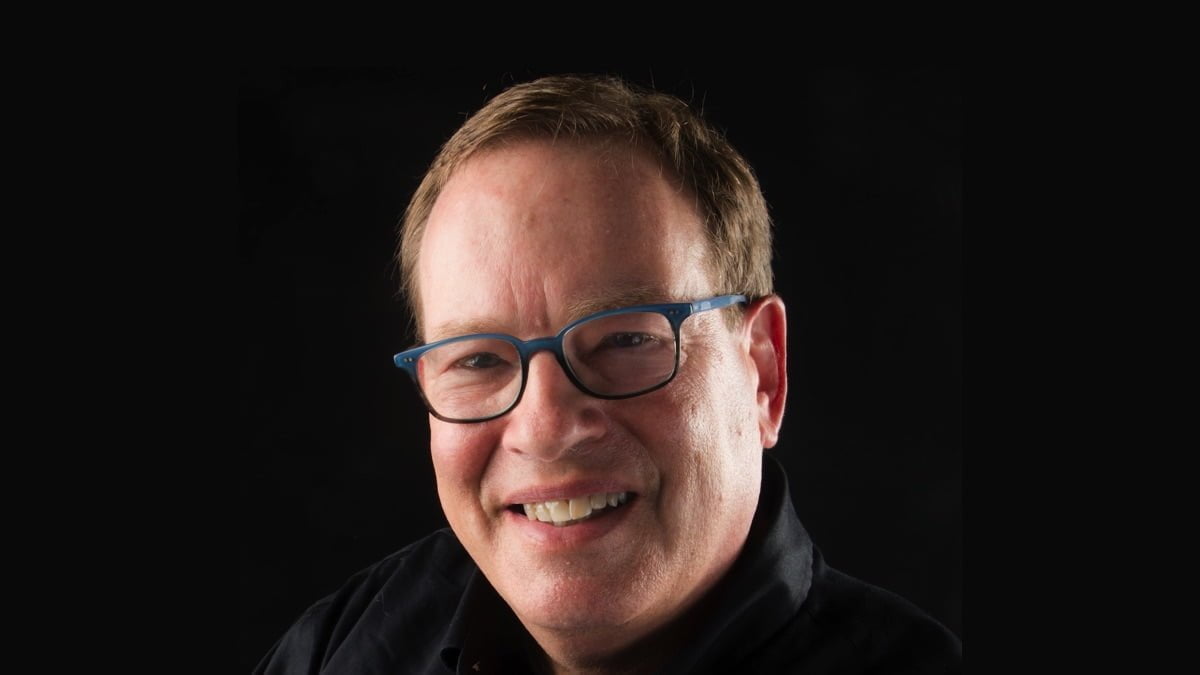 Perry Michael Simon has a new job title at All Access. He is now the SVP/Editor-In-Chief, News/Talk/Sports/Podcasting Editor.

Simon has been part of the industry site for 24 years. He has attended many conferences, interviewed many leaders and broadcasters, and processed and reported a lot of information in that time. The promotion is well-deserved.

“I’m looking forward to building on All Access‘ tradition of being the most complete and accurate source of information about the radio, music, podcasting and associated industries, Perry Michael Simon said in a press release. “I’m grateful to Joel for his confidence in me and for granting me my wish of having a title that’s too long for a business card, and I promise that I will keep the Philadelphia sports references to a reasonable amount.”

Prior to joining All Access, Simon programmed New Jersey 101.5 in the Philadelphia area and KLSX in Los Angeles. He also served as an on-air host and operations manager at what used to be Y107 in Los Angeles. The station flipped from modern rock to Spanish hits shortly after his exit in the late 90s.

In the publishing world, All Access isn’t the only place Perry Michael Simon has enjoyed success. He spent six years overseeing Nerdist as the site’s Editor-In-Chief.

“Perry’s leadership and creativity will continue our growth of 26 years in serving the ever-expanding radio/audio, music/streaming, podcasting and social media industries and their many platforms with the very best information served up on-demand on the AllAccess.com site, mobile, email and associated social media platforms,” the site’s President and Publisher Joel Denver added.