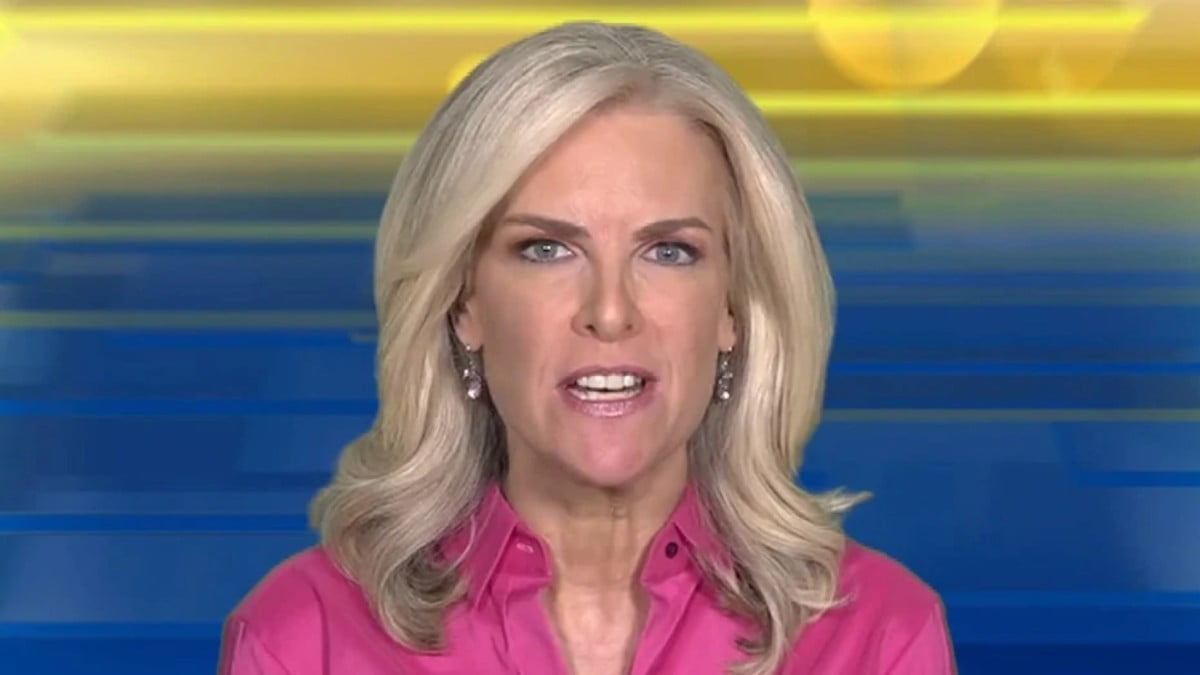 Fox News meteorologist Janice Dean is blaming politics for several failed attempts to try and promote her book on ABC’s The View. Dean took to Twitter to express her frustrations on Tuesday.

“I came on the show two years ago to promote ‘Mostly Sunny’ and it went very well, so I can only guess why they kept saying no this time.”

Dean has been an outspoken voice against New York Gov. Andrew Cuomo who is under fire for falsifying nursing home deaths during the COVID pandemic.

“I would’ve never spoken out about not being invited back on the show, but seeing how the hosts — with exception to Meghan McCain — continue to downplay all the deaths in New York nursing homes and the other scandals surrounding Governor Cuomo made me furious,” Dean told Fox News.

She noted co-hosts Sunny Hostin, and Joy Behar are regularly bashing Republican governors such as Florida’s Ron DeSantis and Texas’ Greg Abbott over coronavirus but haven’t had much to say about Cuomo.

A spokesperson for “The View” declined comment when reached by Fox News. 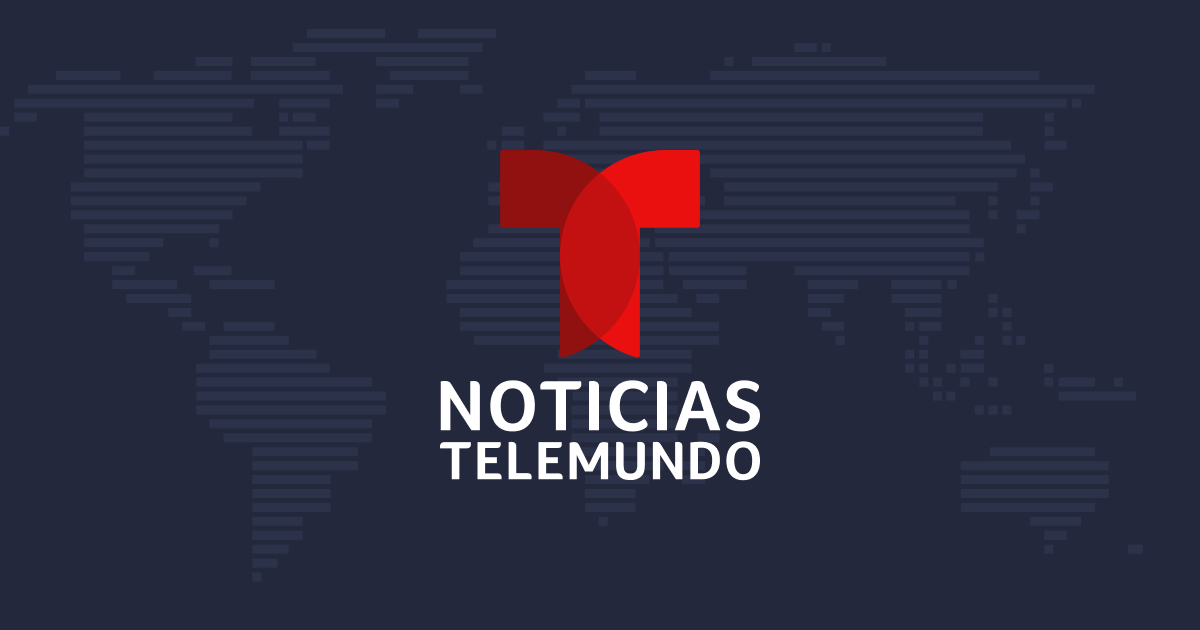 Julio Vaqueiro has been named his replacement, taking over the Noticias Telemundo anchor desk – effective Sept. 27.

Vaqueiro has been hosting the late night news on Telemundo.

“Julio embodies the passion for news and rigorous reporting that are at the core of what we stand for at Noticias Telemundo,” said Luis Fernandez the President of Noticias Telemundo via a report by the LA Times.

“Julio has consistently delivered impactful and rigorous journalism across multiple anchoring roles, and we’re thrilled he will be bringing his integrity, unique voice and commitment to our audience to our flagship newscast.”

He has been with Telemundo since 2017.

Newsy plans to have five primetime programs, three that will occur during the week and two on weekends. 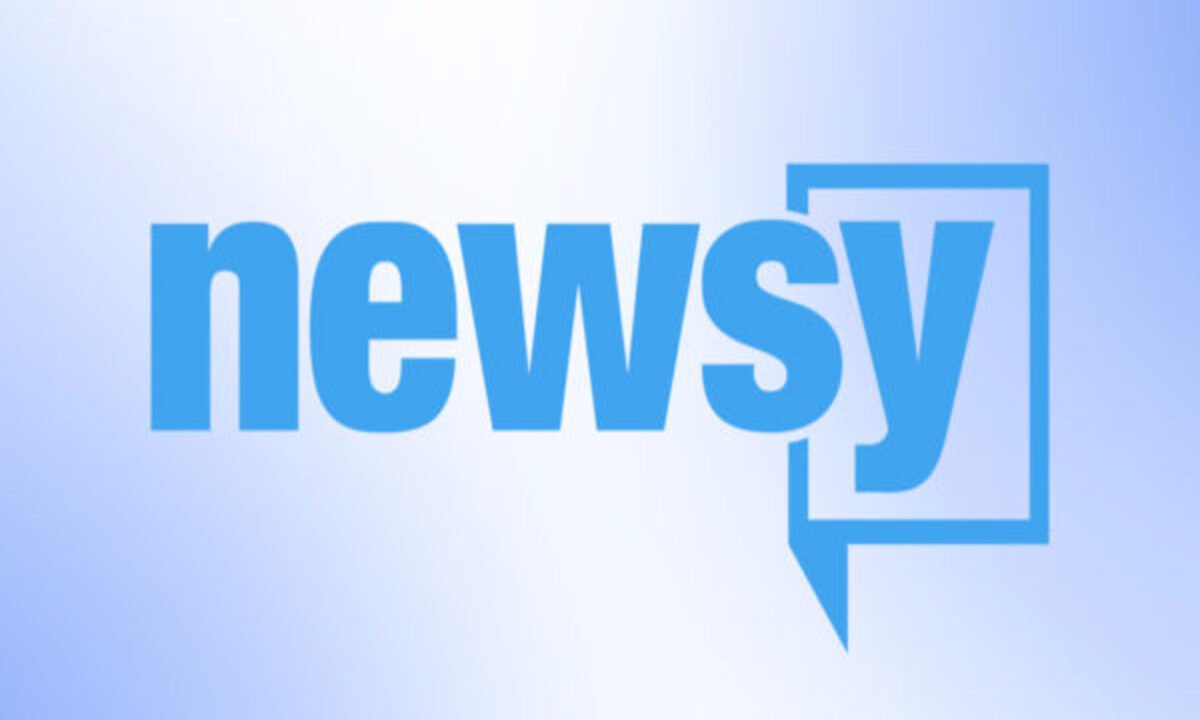 Beginning October 1st, the E.W. Scripps Company plans to relaunch its national news network Newsy, per Adweek. “I look at it as both horizontal and vertical,” TV news executive Kate O’Brian told TVNewser.

“The horizontal side is, we’re creating a 24/7 network, which is extremely exciting. But we’re creating this 24/7 news network for an entirely new audience to 24/7 news, and that is the over-the-air audience.”

The operations of the channel are going to be in Atlanta, GA, where its main studio, newsroom, control room, and significant of its employees will be based.

Despite much of the operations based in Atlanta, Newsy will have other locations ranging from Washington D.C. and Chicago to Missoula, Mt., and Tulsa, Okla. Programming will begin early morning and run until 8 p.m. ET, with an additional hour of news airing at 11 p.m. for its West Coast audience.

Newsy plans to have five primetime programs, three that will occur during the week and two on weekends. Three of the shows are headed out of their Washington location. Meanwhile, the other two will air from Chicago, and the other is a documentary.

The network is a free, ad-supported service. O’Brien stated Newsy “will be looking at sponsorship with an editorial frame of mind. We do have advertisers, we will continue to have advertisers, but at the moment, we haven’t really opened the door yet for sponsors to come in.”

Time called Carlson the most influential conservative in America 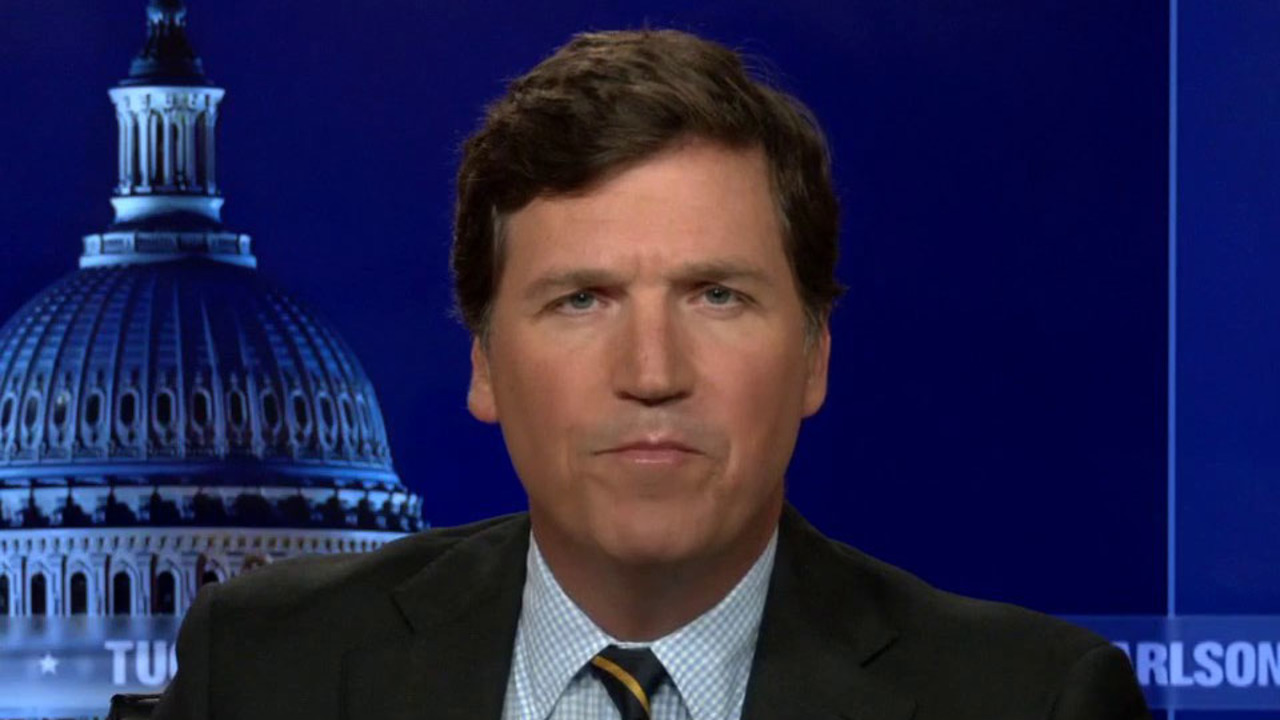 Whether people love or hate him, there’s no denying that Fox News’ Tucker Carlson is an influential figure in news media. Time announced that the network host was named to the magazine’s 100 Most Influential People list for 2021.

Time called Carlson the most influential conservative in America, and for a good reason. The anchor draws millions of viewers each night for his weekly primetime program, as he is breaking rating records on Fox News.

“As Republicans have lost nearly all their political power on the federal level, Carlson has emerged as the de facto cultural leader of the right. His diatribes against “the elites,” the federal government, and the scientific consensus shape the belief system of millions,” Charlotte Alter wrote in Carlson’s biographical blurb.

“If it seems like Americans can’t agree on anything—including whether COVID-19 vaccines work and whether Joe Biden won the presidential election—that’s partly the evidence of Tucker Carlson’s influence.”