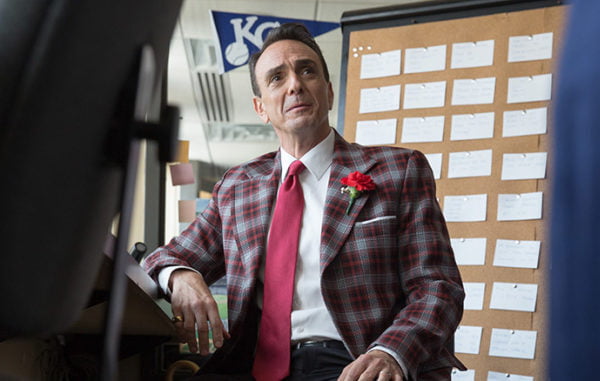 Dan Le Batard is adding to the current arsenal of Le Batard & Friends podcasts. Six-time Emmy Award-winning actor Hank Azaria reprises his role as Jim Brockmire on The Jim Brockmire Podcast. A partnership between Azaria, his Brockmire producer, Sheena Datt, and Meadowlark Media, which was launched by Le Batard and John Skipper earlier this year.

Azaria will step back into the persona of fictional sportscaster Jim Brockmire. The show revolves around interviewing a guest with his inimitable, hard-ball style – debuting with Charles Barkley on Wednesday, April 7. The podcast is scheduled for ten episodes and features guests across the sports and entertainment world. Names include Joe Buck, Don Cheadle, Steve Cohen, Colin Cowherd, Rich Eisen, Jemele Hill, and more.

Datt is co-hosting and producing the show, with Dave Thomason on board as a writer. Mike Ryan Ruiz (Le Batard & Friends producer) is joining the project as an executive producer.

“Hank is one of the most versatile talents the entertainment industry has seen over the past several decades,” said John Skipper, Meadowlark CEO. “The character of Jim Brockmire is both hilariously funny and refreshingly layered. We’re lucky to have Hank and Sheena share in the vision of Meadowlark and look forward to working together on this project.”

In January, Skipper and Le Batard set forth on their vision with Meadowlark Media. A new way for content creators to have more freedom and showcase their platforms.

“I honestly can’t believe we get to add someone with Hank Azaria’s credentials to our stable of stupidity,” said Le Batard. “He’s the voice actor for our generation on The Simpsons, an impossibly funny actor and, best of all, our friend. I can’t wait for Brockmire, soaked in booze and drugs, to urinate on every single sacred thing in sports. Hank, Sheena, and Dave are going to cook up something special… I just hope it’s not meth.” 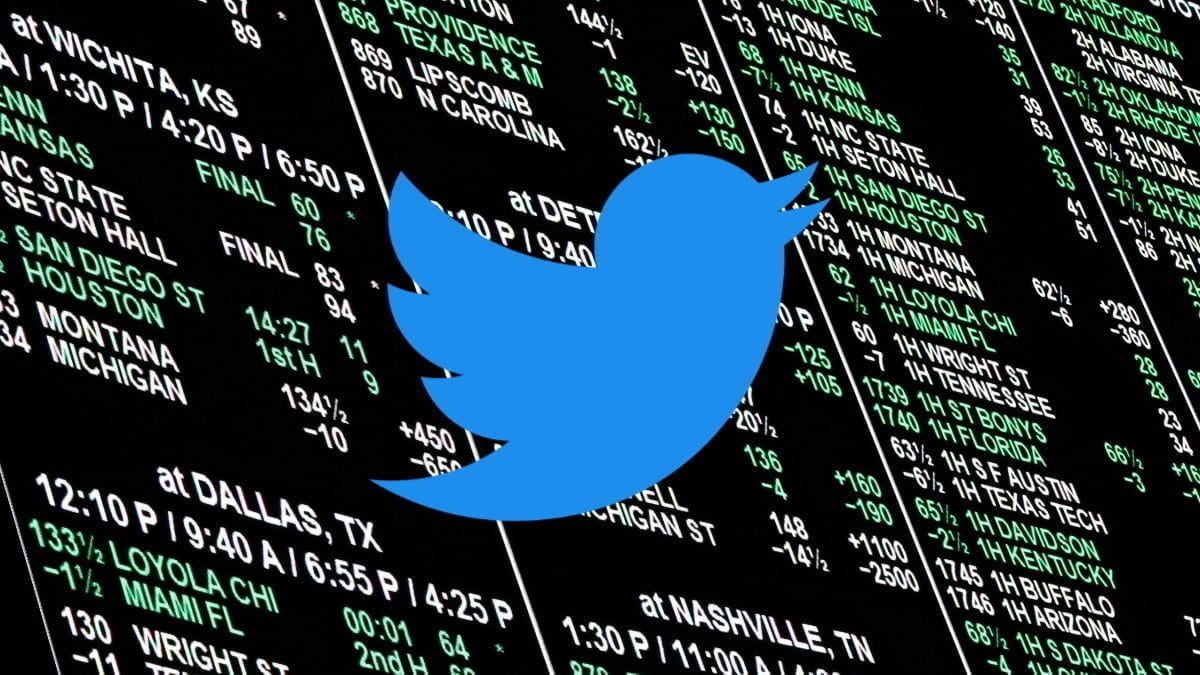 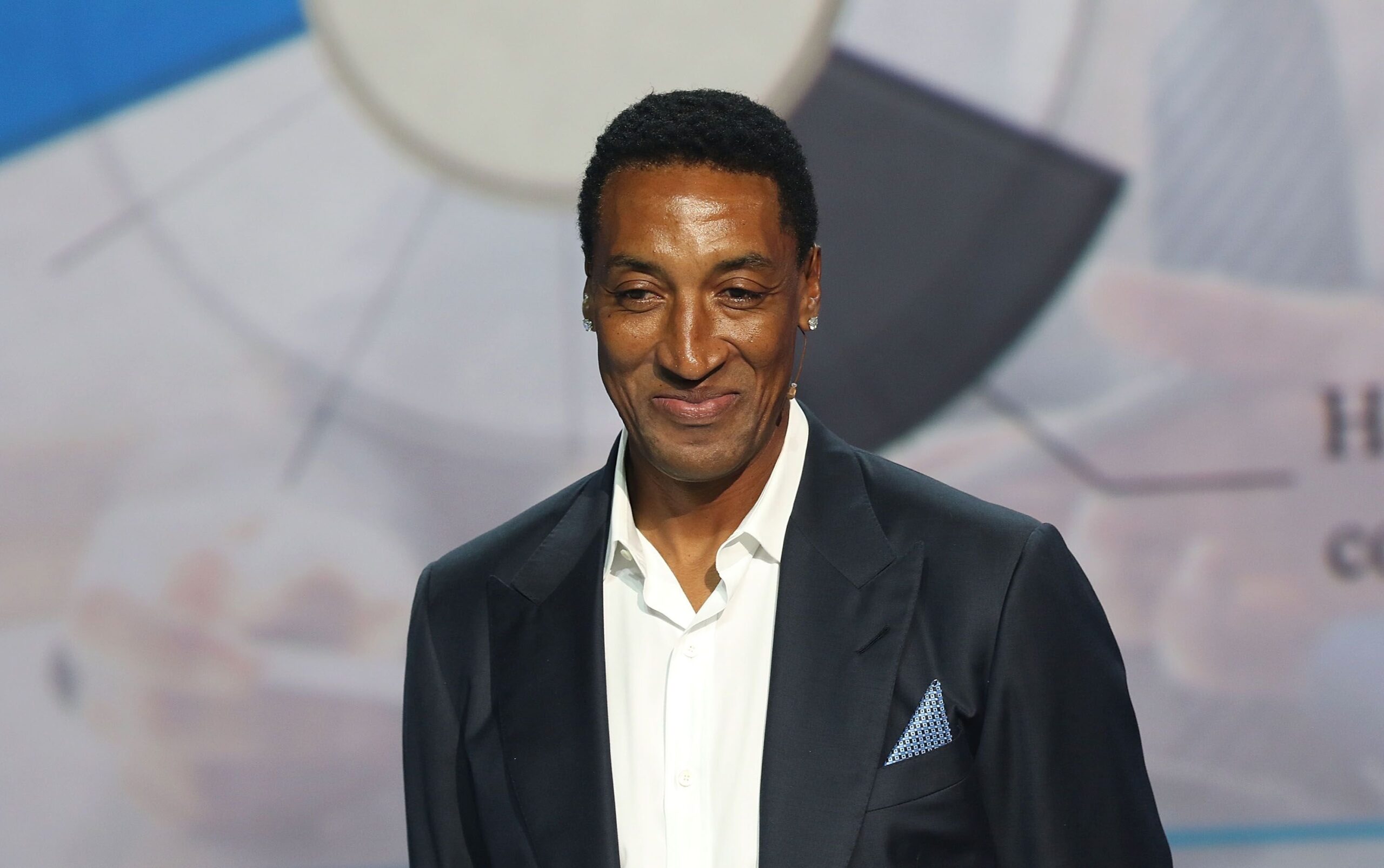 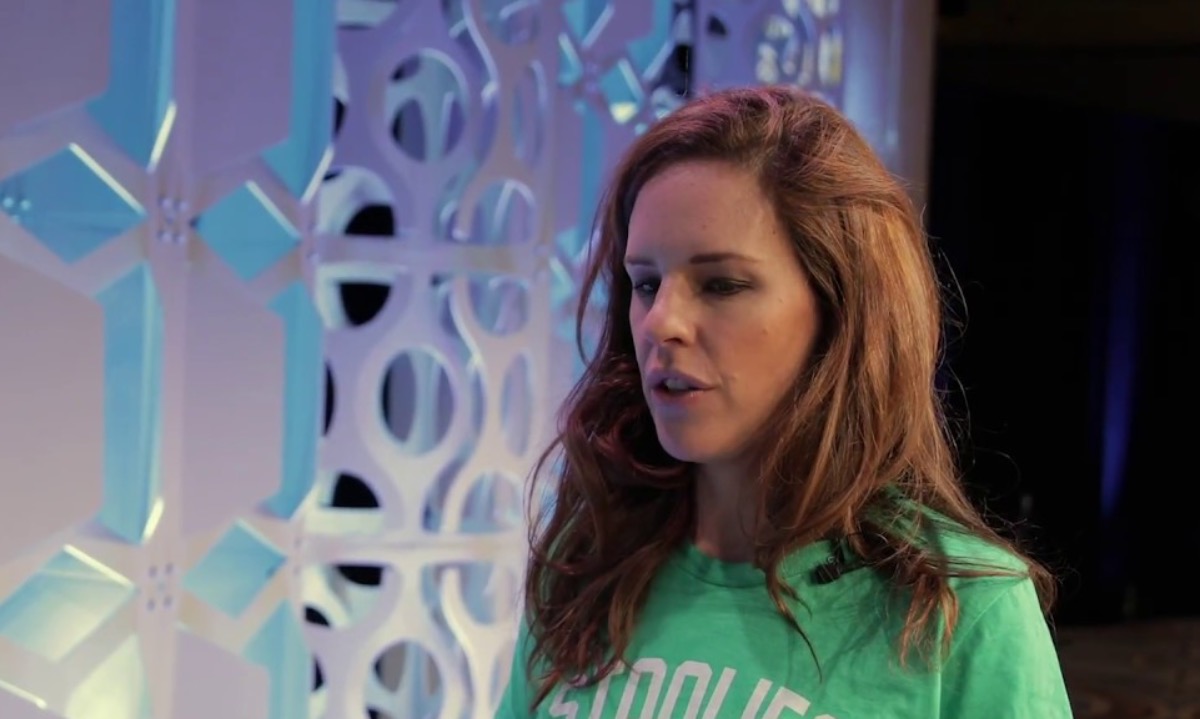