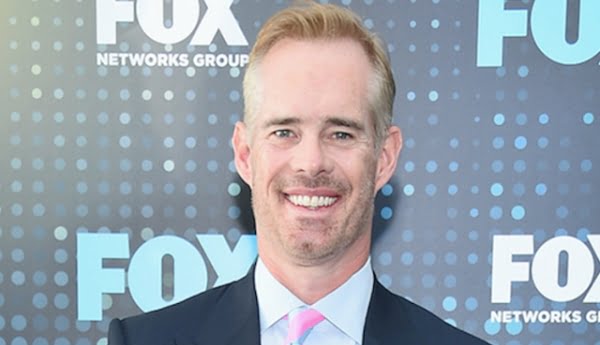 The 2021 Major League Baseball season has arrived, and with it comes questions about the way announcers, reporters, and writers will cover each team and game. Last season, media members everywhere were impacted by the coronavirus pandemic, forcing all to operate with controlled and limited access. In a normal world, professionals would engage in intimate conversations with players, coaches, and executives, allowing members of the media to gain the inside track on news, helping them create better feature stories for their brands or in the case of an announcer, being able to relay valuable information to their viewers and listeners during game broadcasts.

But unprecedented times required unprecedent adjustments. Yet as we begin the 2021 season with fans being welcomed back into stadiums, and light starting to appear at the end of the tunnel, signaling that the world could soon be headed to a return to normalcy, the question lingers, “will sports media professionals have a chance to do their jobs the way they did previously?”

During an appearance this morning on “101 ESPN’s – Karraker & Smallmon” which included midday host and St. Louis Cardinals announcer Dan McLaughlin, Fox MLB play-by-play voice, Joe Buck said not being able to have intimate conversations with people has made it harder to not only connect with players but also to share details with viewers when calling a game inside the booth.

“I think the real issue when they’re doing Zoom calls is you don’t know the person who’s the subject on the other side of that call” said Buck. “A lot of that intimacy is gone because you’re talking to a screen, and it’s a total disconnect. I would love for it to go back to the way it was. I just hope that these different sports don’t say ‘well, we got along fine during the pandemic without you guys having face to face contact with players and coaches so we’re going to do it that way going forward’.”

Buck continued, “When you don’t have that personal knowledge, and it becomes a quote machine, and nothing of substance on these Zoom calls, there’s something that’s gone that I think we as announcers can relay to an audience that cares, the information they can’t or don’t read, and it’s fresh.”

While Zoom does provide a platform that allows groups of people to come together and have a conversation, intimate discussions are difficult to have in a public setting. Forming personal relationships is significant for journalists and national broadcasters who are looking to garner information that their audience, who might be watching the team for the first time, might not be aware of.

McLaughlin mentioned towards the end of the discussion that the game of baseball is seen by some younger fans as being too slow, making it even more important for broadcasters to have access because they’re thrust into situations where they have to relay information and share stories during lags in the action, and become the conduit to educating the audience about the players. With access reduced though, it makes it much harder to do the job.

Buck responded to that point by explaining that broadcasters get to know players on a different level due to being around them at the hotel, inside the ballpark, on the plane or the bus. He said MLB is aware of the challenges with the game but the MLBPA isn’t in a rush to make major changes. Buck added that his partner John Smoltz loves the game, but is frustrated with where the game is headed, and the way it’s managed and taught. What specifically frustrates Buck is the game’s lack of logic and how it impacts results.

Entering the 2021 season, Zoom calls with players will continue. With the country receiving vaccinations at a high rate, it’ll be interesting to see whether the league makes these interactions permanent or allows broadcasters and journalists to once again have the personal interactions pre-pandemic.

Sports Media Members Reflect on the Passing of Mike Jacobsen