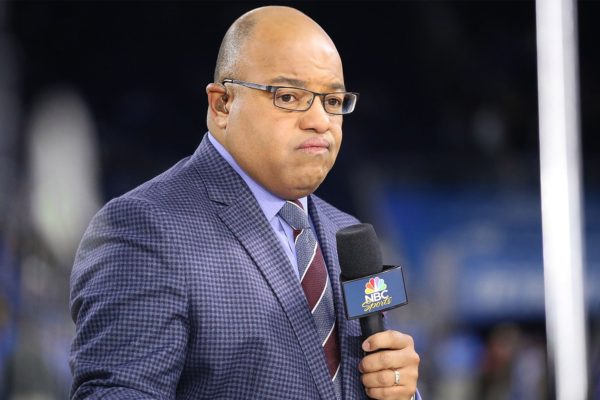 The coronavirus pandemic caused the 2020 Summer Olympics in Tokyo to reschedule the event until 2021. As July is approaching, NBC is putting together its television plans to prepare its coverage of the summer games.

Mike Tirico will head the network’s coverage this summer as he debuts as the primetime host, NBC announced in a press release. Tirico will broadcast from a fifth-floor deck with a scenic view of the Tokyo skyline, highlighted by the landmark Rainbow Bridge.

“Tokyo is one of the great cosmopolitan cities in the world. The chance to use the city as our daily setting will help bring our viewers back in the States even closer to the Olympic experience,” Tirico said.

Since arriving at NBC Sports in 2016, Tirico has helped in the network’s coverage of both the Summer and Winter Olympics; however, this will be his first as the primetime host.

The 54-year-old served as daytime host from Copacabana Beach at the 2016 Rio Olympics and primetime and late-night coverage of PyeongChang 2018.

NBC’s primetime show covering the Summer Olympics won’t be the only one using the set with a view of Tokyo. The TODAY show will also televise from this outdoor setting each day.

“That is a good sign for things to come considering the slate did not include any rivalry games and only 2 matchups of top-25 teams.” 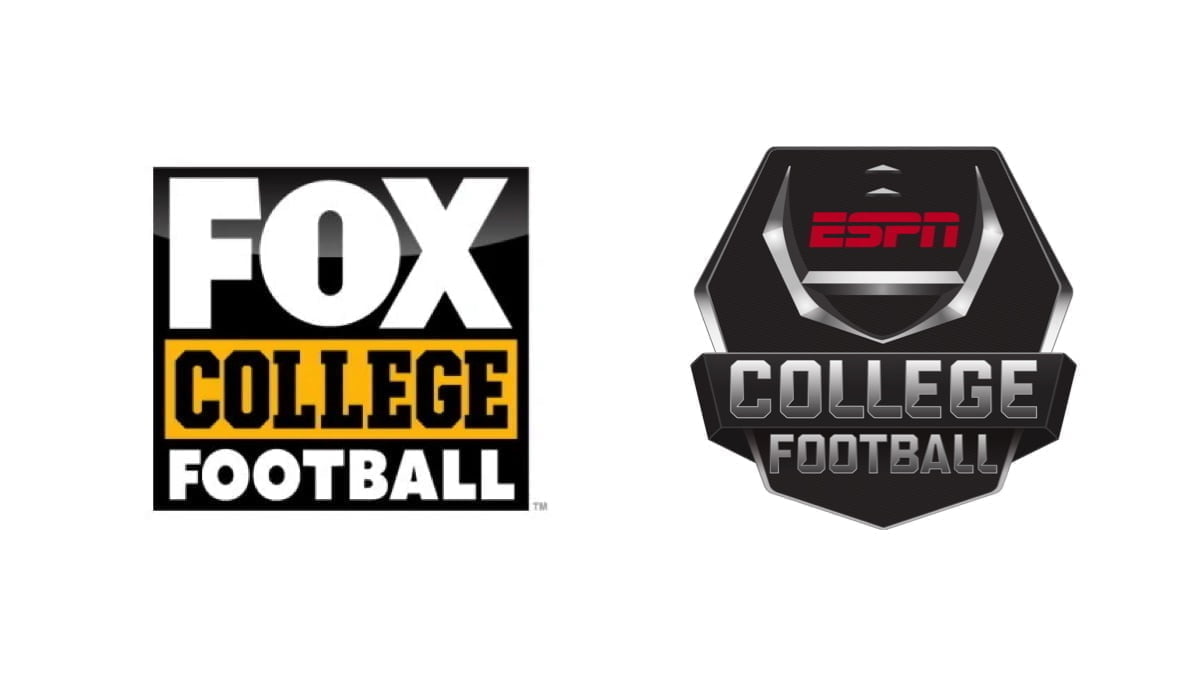 College football fans were clearly paying attention on Saturday. Both FOX and ESPN had reasons to celebrate.

Despite buzz that FOX’s Big Noon Saturday game between Nebraska and Oklahoma would be a blowout, plenty of people still wanted to watch. The game was the most watched one in the noon window across all networks. More than 4.2 million people tuned in.

It continues an upward trajectory for FOX. The network is off to its best start ever for a college football season. Through the first three week of the season, viewership is up 41% over 2019.

ESPN is celebrating College Gameday’s big week. The show averaged 1.9 million viewers. That is the largest audience College Gameday has seen since Thanksgiving weekend of 2019.

The show, which originated from State College, PA, was the largest week 3 audience for College Gameday in five years. Clearly the return of fans is making a difference. The TV audience grew by 84% over the same show last season, although it should be pointed out that the majority of leagues and teams had not started their season at that point.

Combine the success of FOX and ESPN with that of CBS, and it is clear week 3 was a big one for college football. That is a good sign for things to come considering the slate did not include any rivalry games and only 2 matchups of top-25 teams. 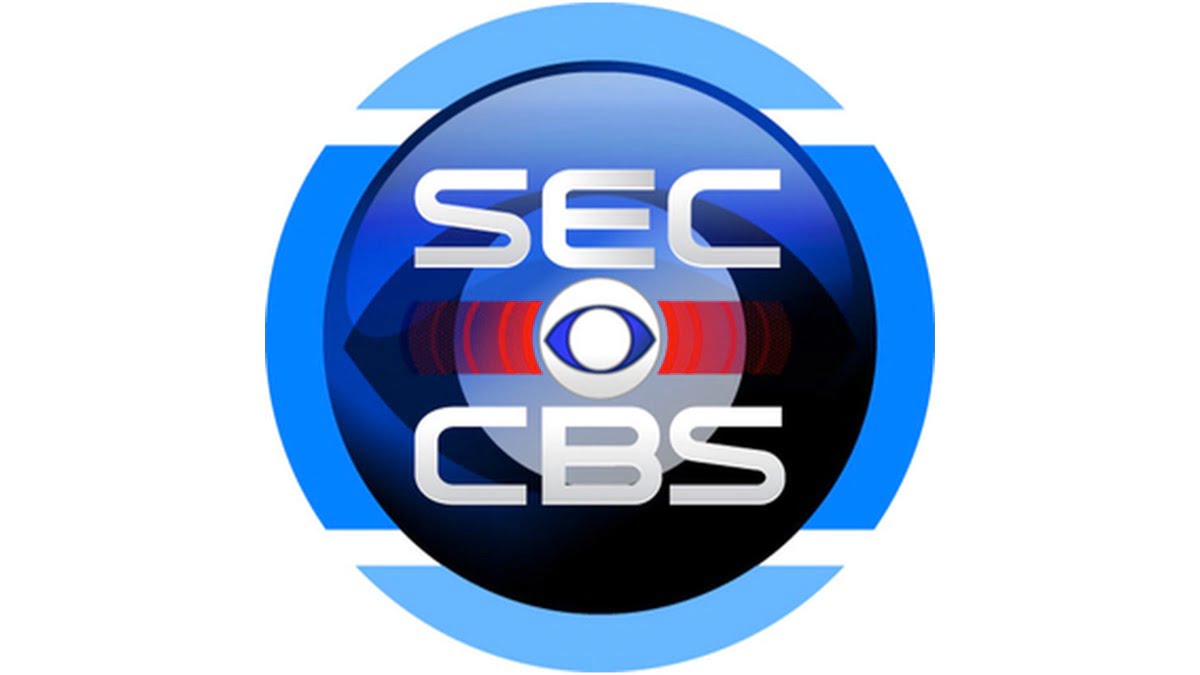 CBS starts its college football coverage a little after the season’s opening week, typically waiting for the first marquee conference matchup on the SEC schedule. Waiting definitely paid off in 2021. CBS just recorded the best opening weekend for the SEC on CBS in nearly a decade.

Alabama and Florida played a nail-biter on Saturday afternoon. The game was decided by a poorly executed delayed read as Florida tried to convert what would have been a game-tying two-point conversion. The Gators were stuffed and as a result, the top-ranked Crimson Tide escaped Gainesville with a 31-29 win.

The number CBS put up in the 2013 opener may never be touched, especially with the end of the network’s relationship with the SEC looming. Alabama’s win over Texas A&M opened the 2013 season. That broadcast averaged 13.59 million viewers.

Last year, the SEC on CBS began its season with Mississippi State’s upset of defending national champion LSU. The game didn’t feature two highly ranked teams, like Saturday’s matchup of #1 and #11. It also was later than usual, due to the SEC delaying the start of its season amidst the Covid-19 pandemic. Alabama and Florida topped that game by 76%.

There are only two more seasons left on CBS’s sweetheart deal with the SEC. The conference’s primary broadcast rights switch over to ESPN and ABC after the 2023 season.

“ESPN isn’t the first network to do this. YouTube broke that barrier down in July.” 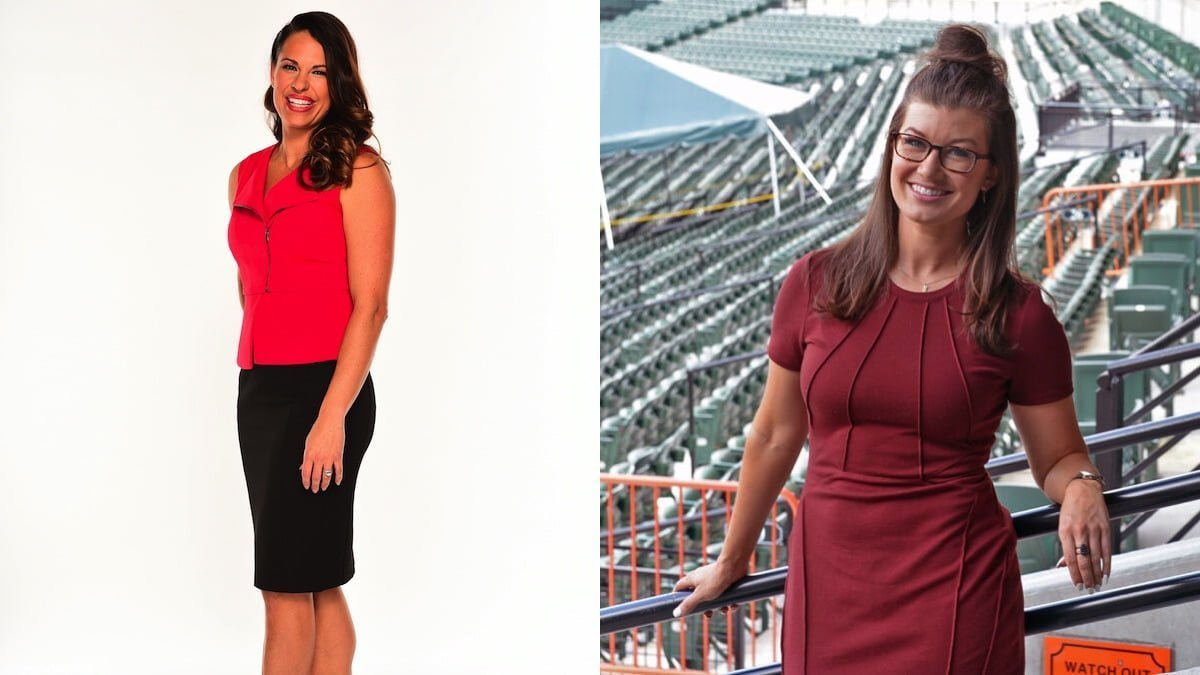 Melanie Newman and Jessica Mendoza will make history next week. The duo will call the network’s broadcast of the San Francisco Giants’ visit to San Diego on September 29th. When that happens, it will be the first time that the network has had an all-female crew call a Major League Baseball game.

ESPN isn’t the first network to do this. YouTube broke that barrier down in July. MLB Network also had an all-female crew for a game in August. That doesn’t make the night any less special or less important in Mendoza’s eyes.

Mendoza has been with ESPN since 2007 as an analyst. She first called a game for the network in 2015. Melanie Newman is no stranger to history. Earlier this year, she became just the fourth woman in MLB history and the first in the history of the Baltimore Orioles to call play-by-play of a game.

“Honestly, each earmark is just another page,” Newman told CNN Business. “I feel fortunate to be the one handed this chance, it’s our responsibility until there are no more firsts and its just an even playing field of all-qualified professionals who happen to look different.”