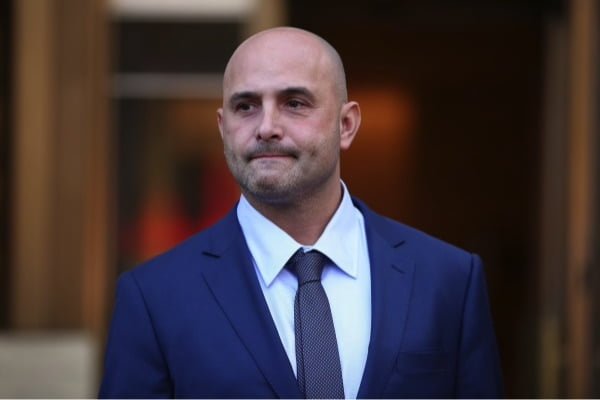 Last fall, Craig Carton had two major market sports radio station’s vying for his talents, New York’s WFAN and Philadelphia’s 97.5 The Fanatic. But that wasn’t always the case, Carton explained on-air as he detailed a 2017 offer from 77 WABC for “zero dollars.”

When Carton left WFAN in Sept. 2017 after his arrest, he still had one year before trial. Despite his decades of success as a talk radio host, a looming prison sentence made him an obvious risk for any station to make a lucrative offer.

Carton’s friend and former radio partner Sid Rosenberg already made the move from sports to news talk, joining WABC in 2016. The station decided to take their shot with Carton, emailing him an offer to host a two-hour midday show with zero salary commitment, only proposing to share revenue.

“Dump of a radio station,” Carton told his WFAN co-host Evan Roberts, referring to WABC. “The executives and management that ran that radio station at the time, I don’t know if they’re still there or not, are the most minor league embarrassing executives in the history of radio.”

WABC was sold from Cumulus to Red Apple Media in 2019. The offer that Carton found offensive came in Feb. 2018, with WABC saying they would become an affiliate of his show and Westwood One could syndicate it.

It’s certainly not an unprecedented radio offer. There are plenty of markets and stations where it’s common for the radio host to sell their own show and keep a portion of the revenue. Despite facing jail time, Carton was used to being compensated as the number one morning host in New York and he wasn’t ready to settle for having to sell his own show.

Carton ultimately landed with SportsGrid and their FNTSY Sports Network. His show launched March 2018, ending in the fall after he was found guilty on federal fraud charges. 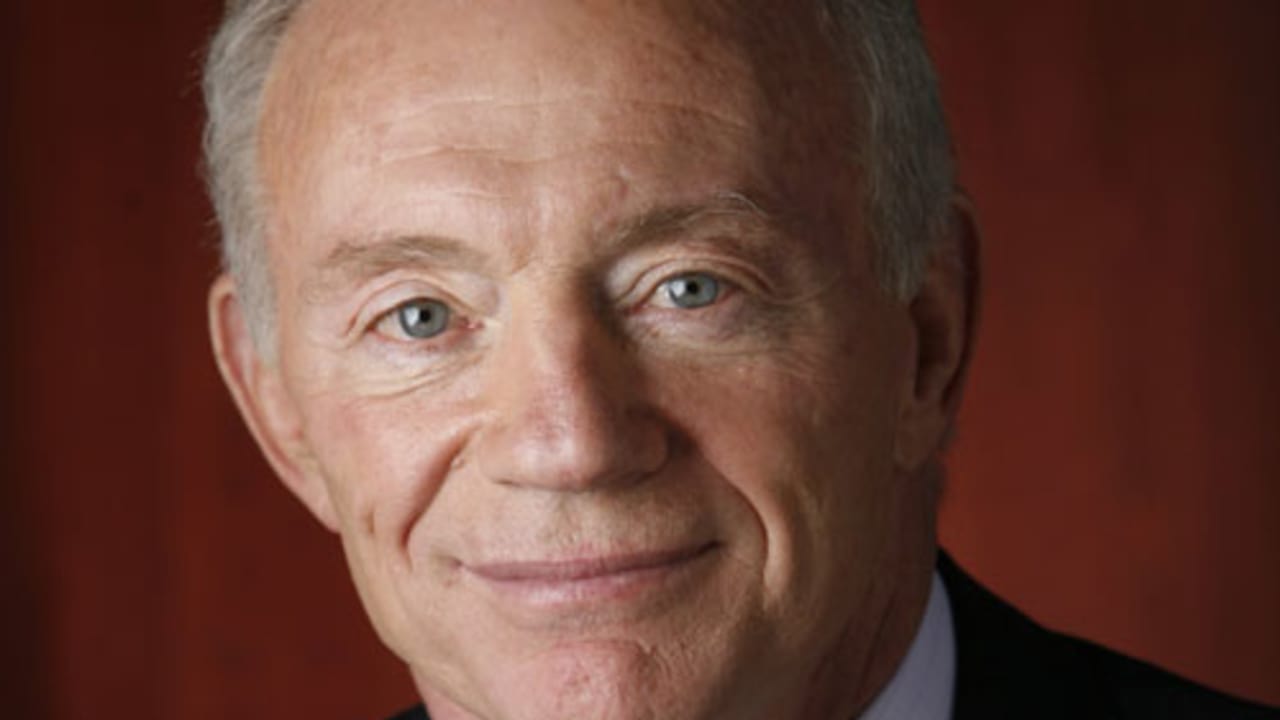 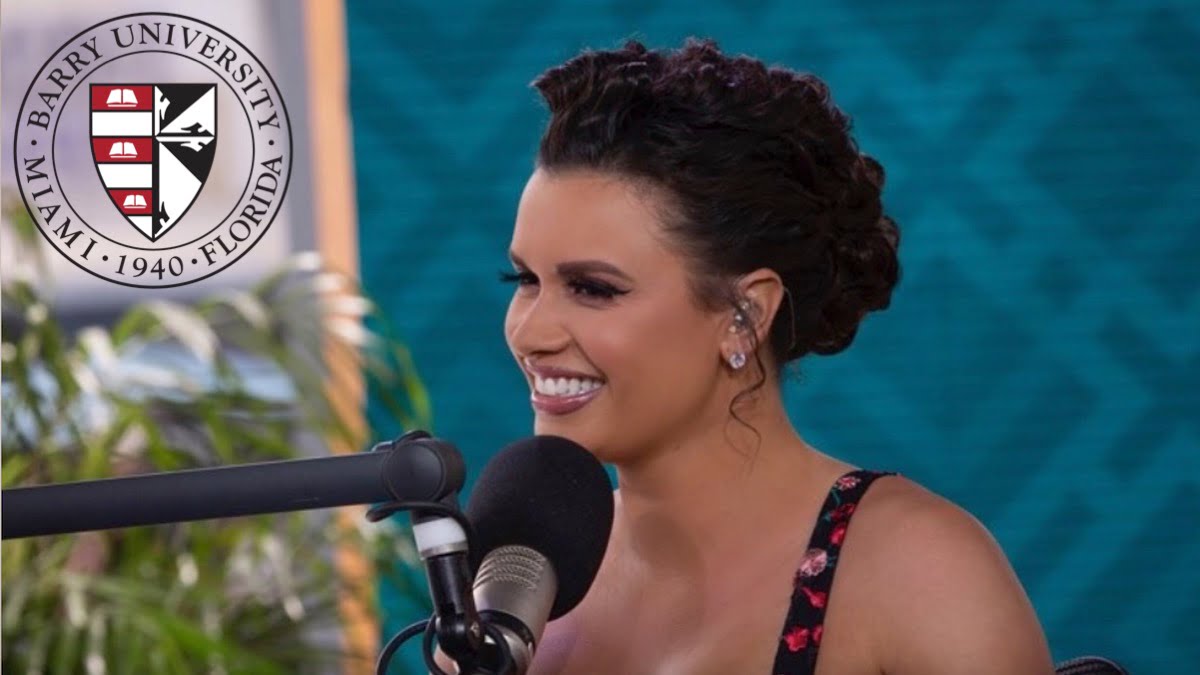 Mike Golic, Dave Pasch Reunite On Westwood One Next Week

“The pair has the radio call after being on TV together for the first time last season.” 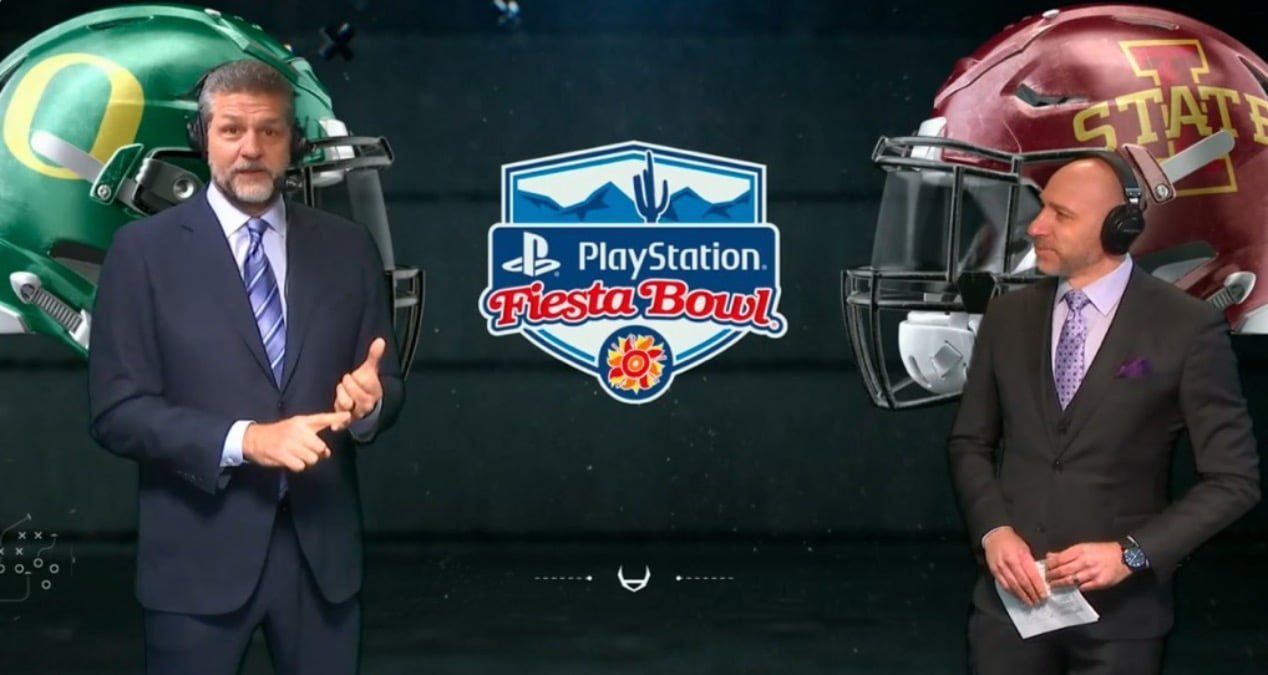 Mike Golic Sr. and Dave Pasch are reuniting on the Westwood One airwaves. Rudy Martzke reports that Golic and Pasch are calling next week’s Thursday Night Football clash between the Carolina Panthers and the Houston Texans.

The pair has the radio call after being on TV together for the first time last season. Pasch is the voice of the Arizona Cardinals and calls college football and basketball for ESPN. Golic exited ESPN last year after spending 25 years with the network as a radio host and football analyst.

Martzke had some thoughts on the pairing that he shared with Barrett Media.

“Very popular duo last season,” Martzke said. “Ton of games, unfortunately, were cancelled including an ND [Notre Dame] game. Chemistry, mostly remote, was lighting up Twitter how great they were calling the games.”

Golic has shown the broadcasting chops and personality to mesh into almost any broadcast team. He seemingly found a great partner in Pasch, who often pairs with Bill Walton on ESPN college basketball broadcasts. Although, don’t expect to see Golic eating a cupcake, lit candle and all, on the broadcast next Thursday.

Pasch actually worked Golic’s final event as an ESPN employee during the 2021 Playstation Fiesta Bowl. The crew built Golic a sendoff video and even brought in a cake for the analyst to eat on air.

“25 years ago,” Pasch described. “Mike Golic joined ESPN, did everything from NFL studio analyst to Monday Night Football and of course a long partnership with Mike Greenberg. Mike & Mike went 18 years. You get your son, Mike Golic Jr. now is an excellent broadcaster, both radio and calling games. Mike’s in the Broadcasting Hall of Fame, the National Radio Hall of Fame, the USA Wrestling Hall of Fame as well.”

On Thursday, it’s back to business for Pasch and Golic as they rekindle their burgeoning chemistry on the Westwood One airwaves.