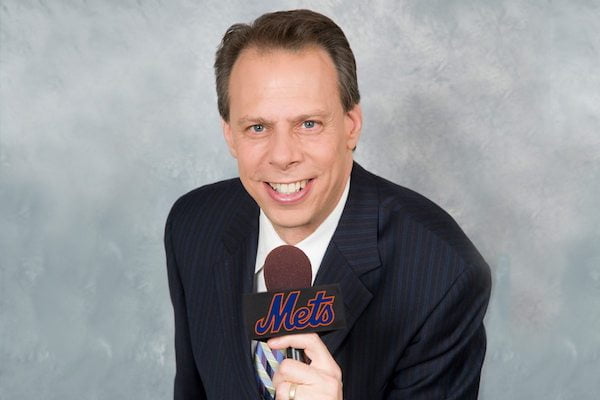 Last Tuesday was a rarity for the New York Mets radio booth, with Howie Rose out for an undisclosed personal medical issue.

The longtime play-by-play announcer has remained off-air since then, but his broadcast partner Wayne Randazzo tweeted some great news Sunday afternoon, stating Rose plans to be back in the booth Tuesday, April 20.

Separate from the recent medical issue, Rose tweeted in January that he received his first vaccine shot for COVID-19, and during a broadcast earlier this season, the play-by-play voice stated he was fully vaccinated.

Synonymous with the Mets, Rose’s coverage of the team dates back more than three decades, when from 1987 – 1995 he worked for WFAN in various roles including as the host of Mets Extra. He later had a tenure as their TV announcer for FOX Sports Net New York and MSG. Since 2004, Rose has been a full-time radio play-by-play voice for the Mets, following the team through their different broadcast partnerships with WFAN, WOR and now WCBS.

Although the Mets radio booth is hopeful Rose will be back Tuesday in Chicago for their three-game series with the Cubs, the weather might play a factor. The Mets have already had seven games postponed for COVID or weather-related reasons, and Tuesday’s forecast in Chicago calls for snow. Nonetheless, a healthy return for Rose will be well-received. 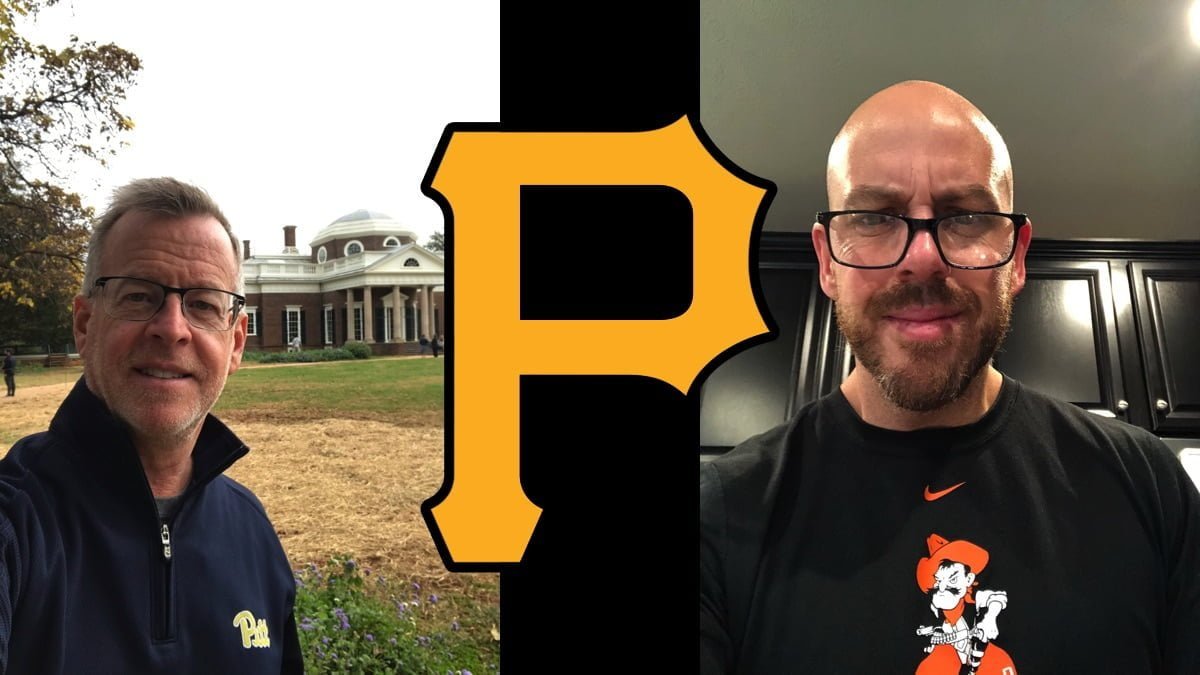 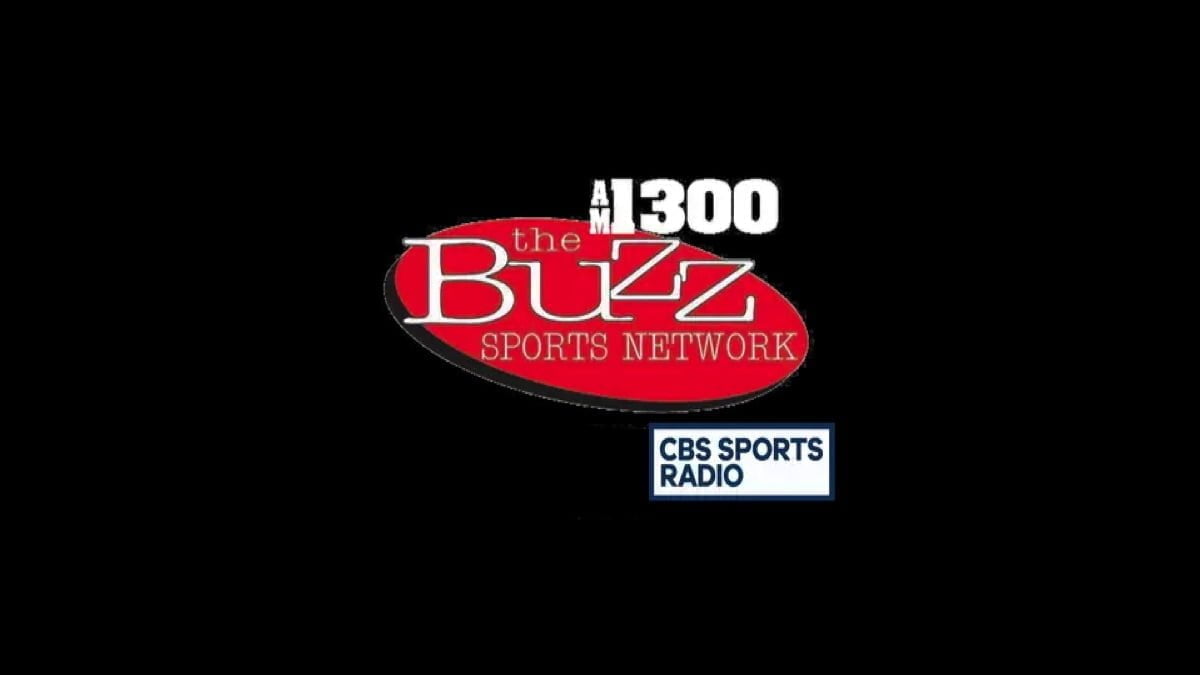 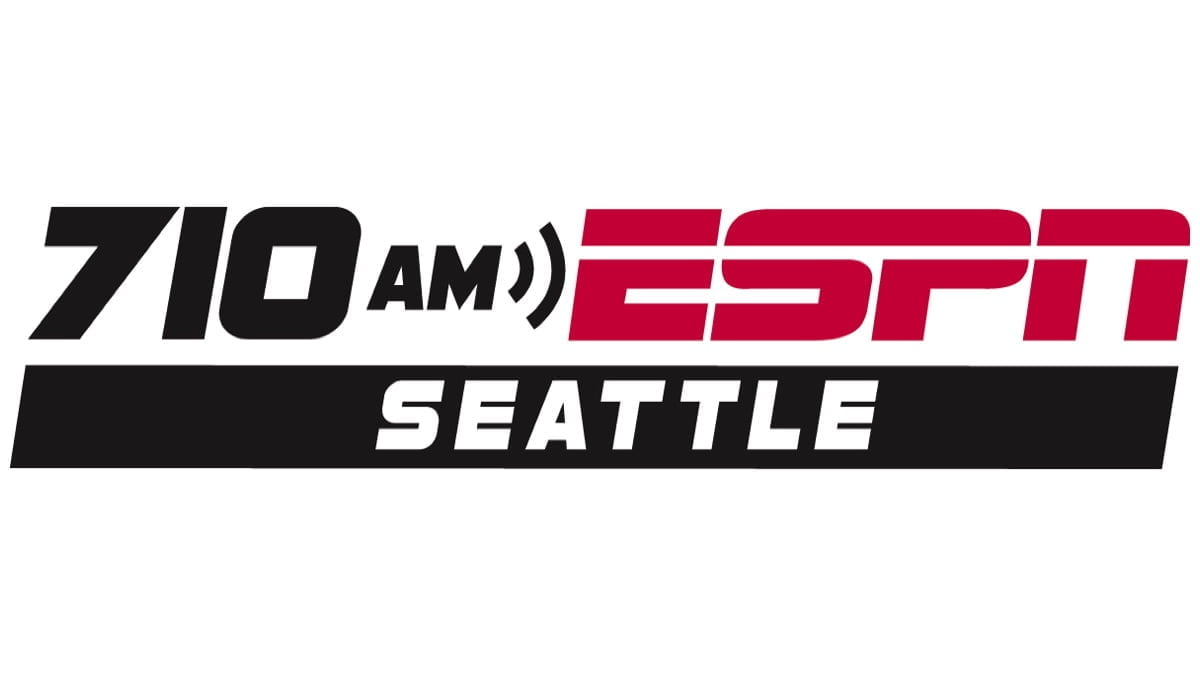