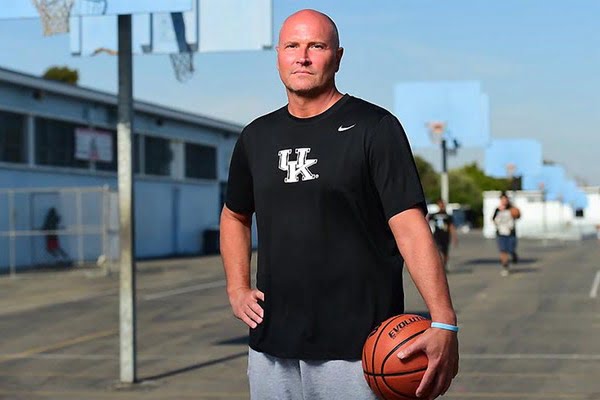 This month, Chapman is venturing into another podcast project, which will be produced by Steve Nash’s CTRL Media, Portal A, and iHeartMedia.

Variety reports that Chapman’s next podcast will center around him sitting down with different sports stars to discuss their past legal scrapes, allowing them to have an opportunity to tell their side of the story.

“Weirdly, almost to a person, when I explain the [‘Charges’] podcast… they say, ‘That’s f***ing cool,'” said Chapman.

“Charges With Rex Chapman” is released weekly each Tuesday over the next 20 weeks beginning May 4th and includes guests such as Metta World Peace, Lamar Odom, Ryan Leaf, Michael Vick, and other sports personalities.

Chapman can relate to these players discussing probably the worst moments in their lives.

After playing 12 seasons in the NBA, Chapman’s life spiraled into opioid and gambling addictions, resulting in a 2014 arrest in Scottsdale, Ariz., for shoplifting thousands of dollars worth of products from an Apple Store. The mugshot from his arrest will be the cover art for the podcast series.

“Obviously, it’s a terrible, painful reminder,” Chapman said. “But it’s a necessary one.”

Linda Cohn and Emily Kaplan To Host In The Crease Podcast

“The network is airing 103 exclusive NHL games across ESPN, ABC, ESPN+, and Hulu this season.” 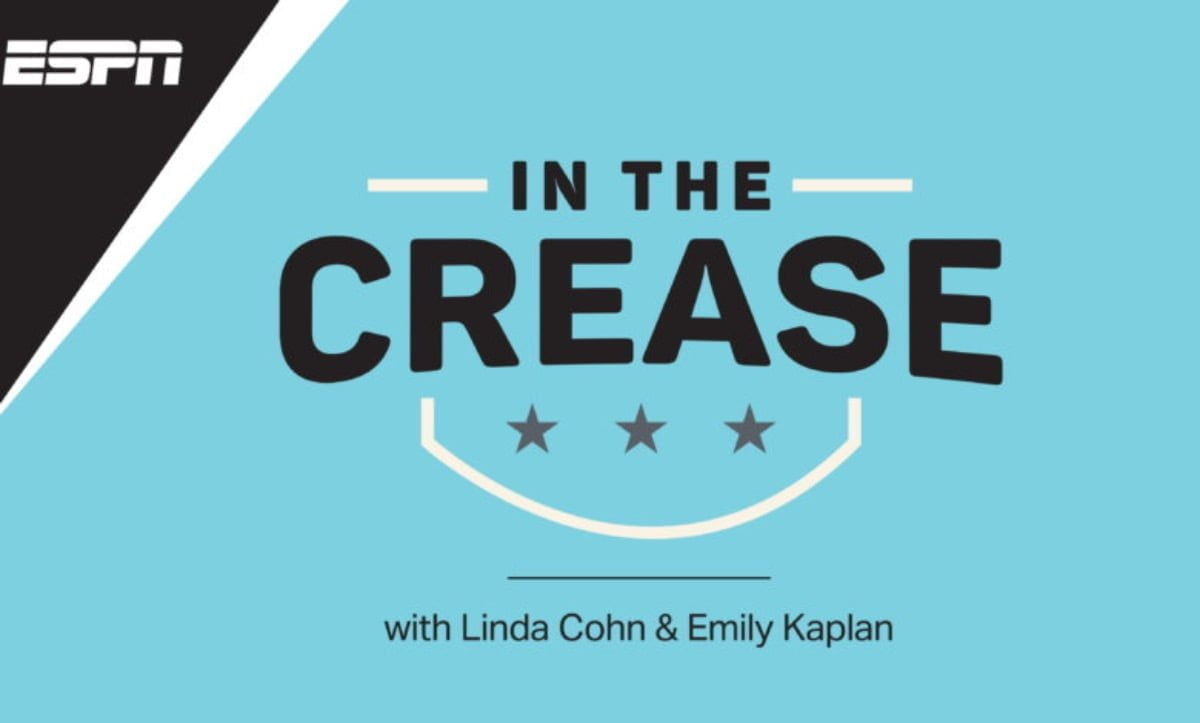 ESPN is launching an NHL podcast with two of their biggest names covering the sport. Linda Cohn and Emily Kaplan are co-hosting In The Crease. The show debuts this week.

Cohn is a legendary SportsCenter anchor who also hosts the ESPN+ show In The Crease as it heads into its fourth season. The on-demand show whips around all the biggest games with highlights each night of the NHL season.

“We can’t wait to give NHL fans what they’ve never had before,” Cohn said in a press release. “I’m ecstatic to team up with Emily, who shares my passion for the greatest game in the world. It will be a must-listen fix for every kind of hockey fan. Honest takes, storytelling, interviews, and laughs. We are counting down the days. Let’s go!”

Kaplan started her career at Sports Illustrated in 2014 before moving to ESPN as an NHL reporter in 2017. She is now a frequent panelist on Around The Horn and will be a mainstay in the network’s revamped hockey coverage.

“I’m thrilled for the opportunity to team up with Linda – a role model I’ve long admired, who I am now lucky enough to call a friend,” Kaplan said. “We truly believe we’ll be able to bring hockey fans something unique. We’re going to use this platform to share our opinions and insights from covering the game; while having candid and fun conversations with players that will let their personalities shine through. It’s going to be a blast.”

The network is airing 103 exclusive NHL games across ESPN, ABC, ESPN+, and Hulu this season. Kaplan and Cohn are covering all the action with shows planned for Tuesdays and Thursdays. They are welcoming on all the best hockey talent ESPN has to offer following a talent hiring spree in that section of the network.

After so many years of broadcast experience, Guaranty will be venturing into the world of podcasting.

Guaranty Media, the family owned company in Baton Rouge which owns 104.5 ESPN, will be going through some big changes in the very near future. The company is set to launch an innovative podcast network.

“Podcasting is such an interesting space. It’s kind of like the Wild West right now,” Jay Parker, digital content director for the company, said. “You’ve got lots of people innovating and adapting, so the landscape changes every day.”

According to Edison Research, only 22 percent of people in the U.S are listening to podcasts, and Parker believes that there is a ton of upward movement available to the medium.

”Producers are getting better and better at reaching their audience, Advertisers are getting smarter and smarter when it comes to utilizing the platform…. Any business that is serious about content marketing needs to become intimately familiar with Podcasting now.” said Parker.

Parker added that Guaranty Media has so many talented people with interesting stories in the city of Baton Rouge, which he believes will make the move to podcasting content seamless. 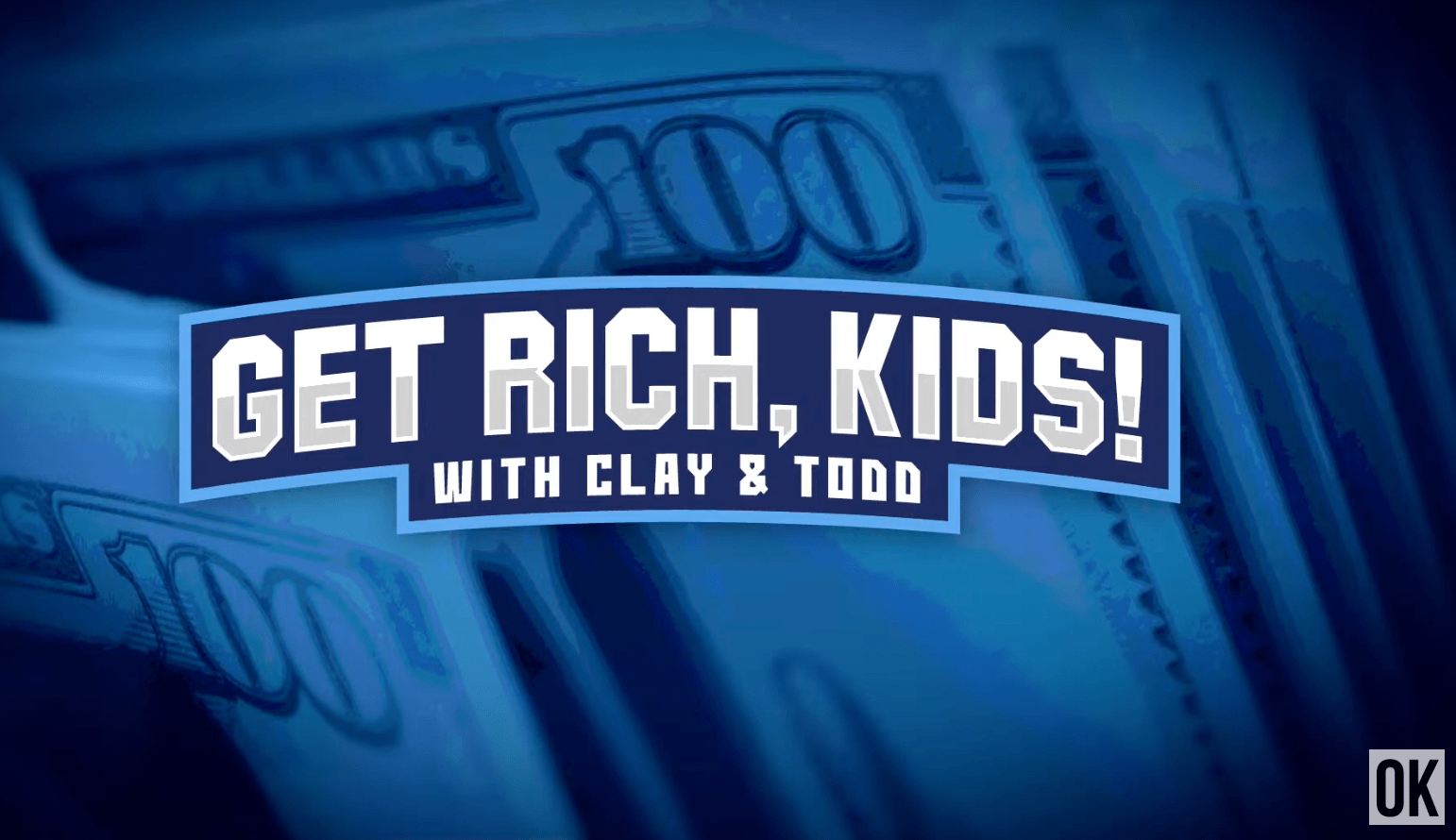