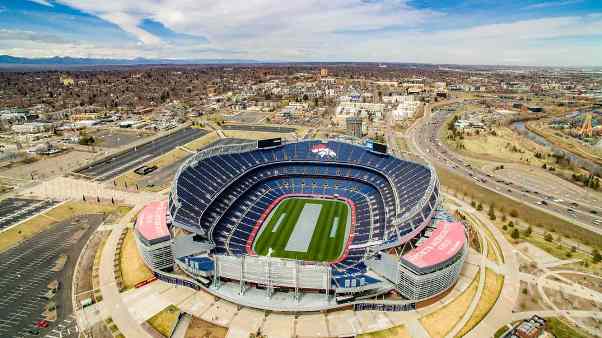 The winter book in Denver produced mixed reviews for local sports/talk stations. There were a few positives to celebrate in various buildings, but sports radio listening in the market was down across the board year over year.

104.3 The Fan led the pack, finishing 3rd with a 6.1 in weekday prime (M-F 6a-7p). The Fan also scored another 1st place finish in mornings thanks to a 7.8 share from Mark Schlereth and Mike Evans. Middays were softer as Orlando Franklin and Sandy Clough placed 7th with a 6.7 share, and Brandon Stokley and Zach Bye delivered a 4.5 share to finish 6th. In afternoons, the team of Darren McKee and Tyler Polumbus remained healthy with a 5.7 share to finish 5th. Wrapping up at night (M-F 7p-12a), the combination of Nick Ferguson and Cecil Lammey, and Shawn Drotar, produced a 1.2 to finish 21st.

Overall, The Fan’s rankings were solid. The bigger issue, year over year performance. The Fan’s morning show lost five points, and afternoons were down more than two points over the past twelve months. Additionally, Stokley and Zach dipped about a point and a half. Orlando and Sandy remained close to their previous performance.

Altitude Sports Radio 92.5 FM also experienced their share of highs and lows in the winter book. The huge positive came at night (M-F 7p-12a), where the station scored a 3.0 share to finish 9th, beating The Fan head to head in the timeslot. It was the first time Altitude has registered a head to head victory against their local competitor. The airing of Denver Nuggets and Colorado Avalanche games were well received this quarter. On the flipside, mornings, middays, and afternoons all finished either 26th or 27th in their respective dayparts.

Looking deeper inside the numbers, January and February were off from regular listening levels. That’s the bad news. The positive, March showed more ears returning to the dial. If that trend continues (it should), the spring book should show all three brands in better shape.