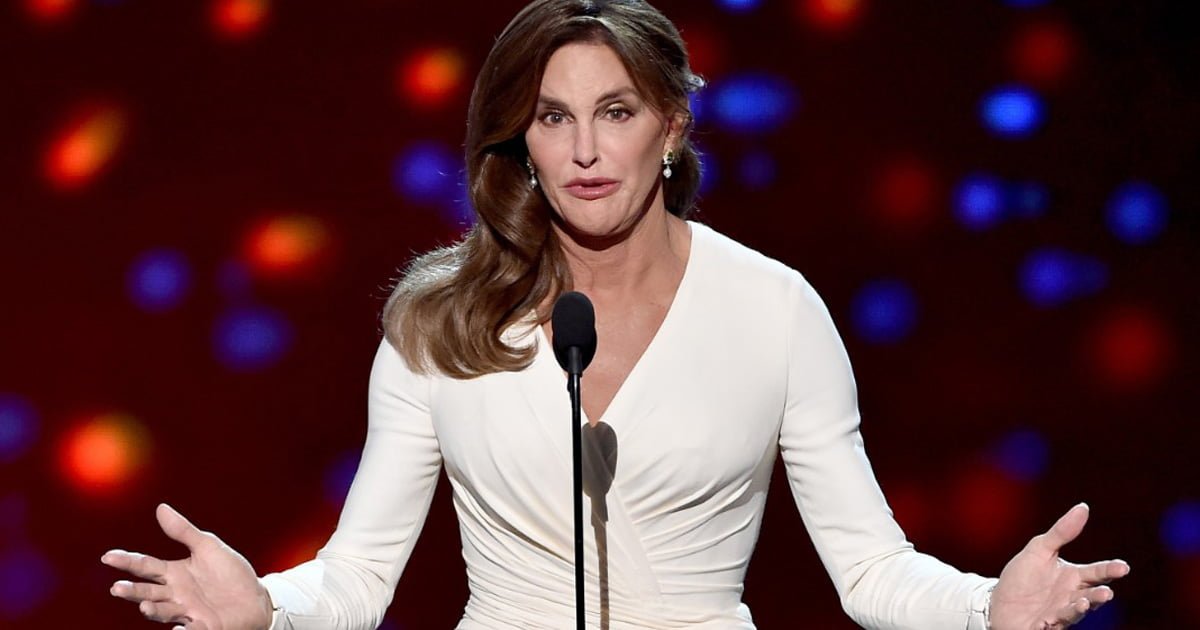 Caitlyn Jenner did her first public interview since announcing her candidacy in the coming California gubernatorial recall with Fox News’ Sean Hannity.

Deadline relayed the dialogue between the candidate and host where one of the main topics in the interview surrounded immigration. Considering the state Jenner’s running in, it will be a hot topic for candidates. Jenner made it know where her stance lies on the matter, telling Hannity she’s all for a wall.

“We can’t have a state; we can’t have a country without a secure wall. You have two questions here,” Jenner said. “One is stopping people from coming in illegally into the state. And then the second question is, what do we do with the people that are here?”

The next talking point that Hannity asked Jenner is about being a transgender role model.

“For me as a transwoman, I think role models are extremely important for young people. Trans issues people struggle with big-time, our suicide rate is nine times higher than the general public. And for me to be a role model, for them, to be out there. I am running for governor of the state of California; who would ever thunk that? We’ve never even had a woman governor.” 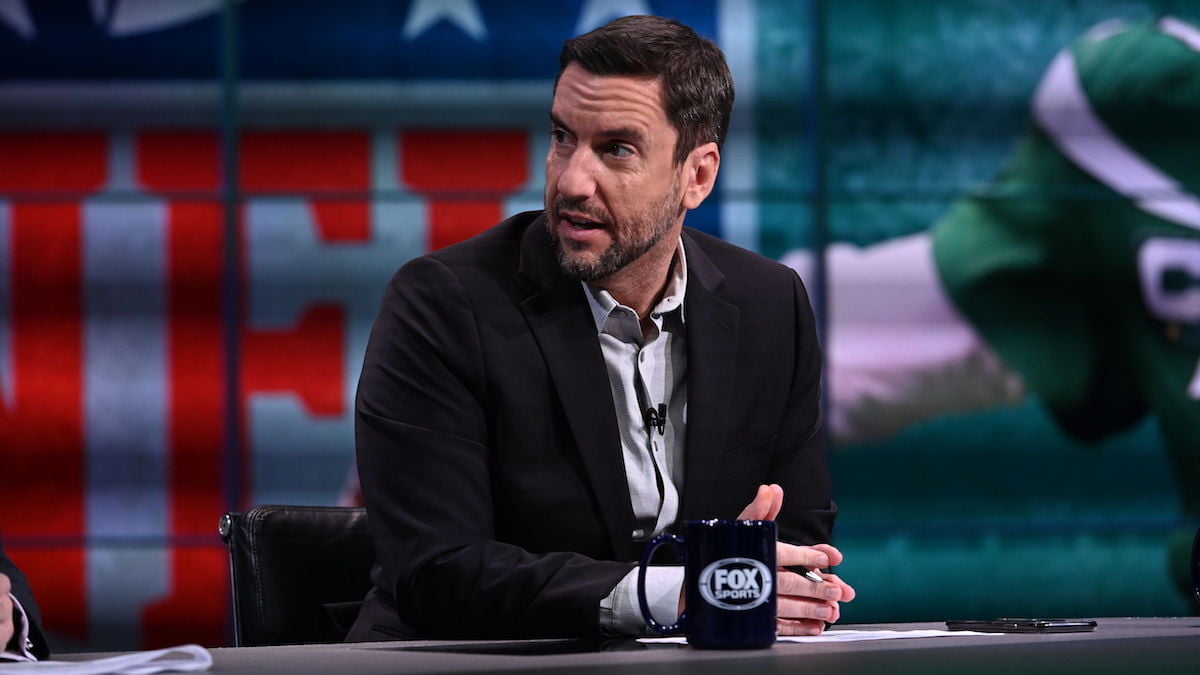 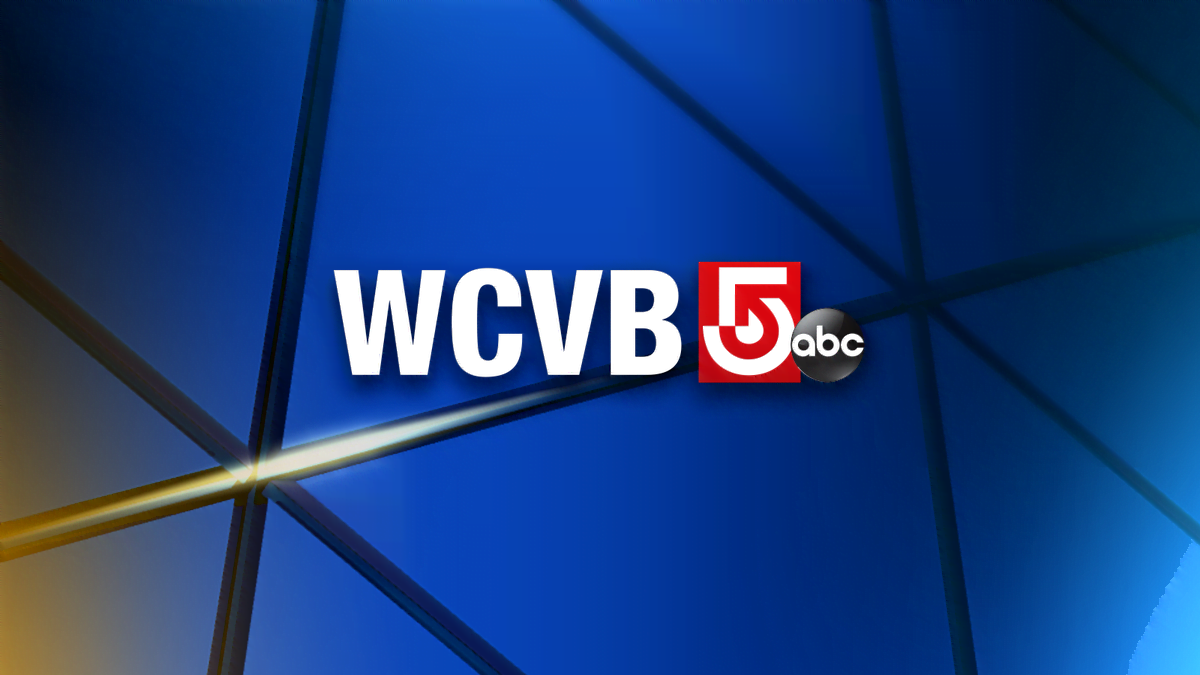