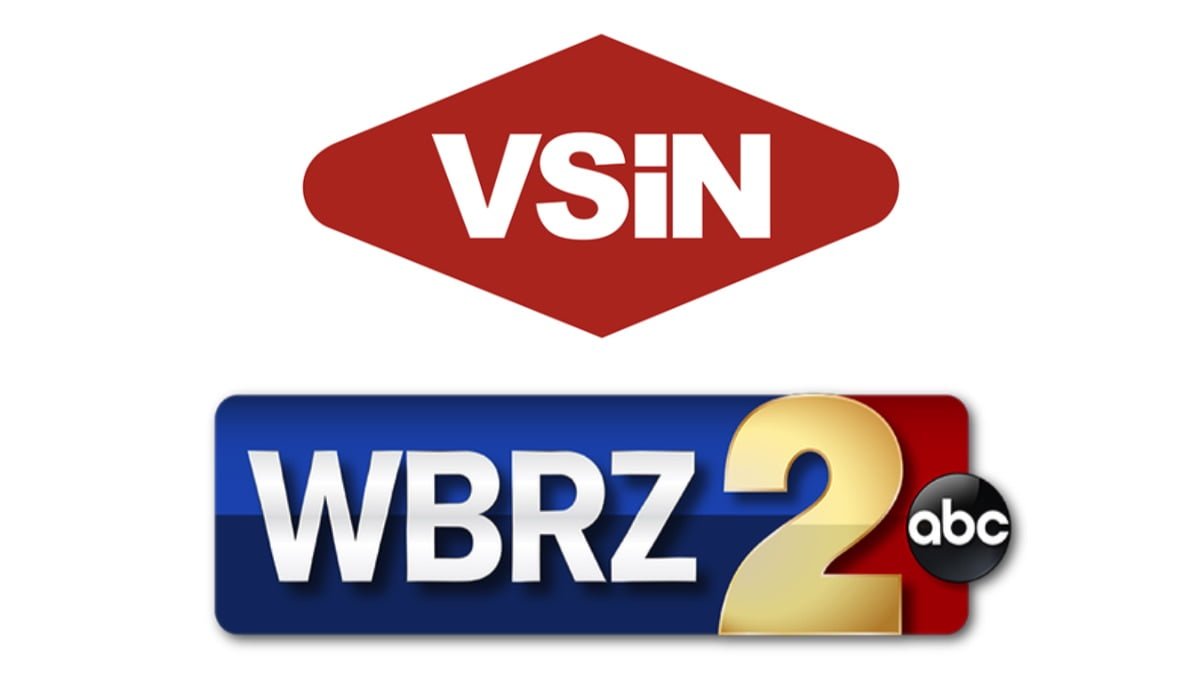 The state of Louisiana appears to be on the verge of legalizing sports gambling. VSiN isn’t waiting. The national radio network has struck a content partnership deal with WBRZ-TV, Baton Rouge’s ABC affiliate. It marks the first time the company has partnered with an over-the-air TV station.

“We’re thrilled to bring VSiN’s sports betting content to sports fans and soon-to-be wagering enthusiasts across the Baton Rouge Market,” Noah Kozinko, director of marketing at WBRZ, said in a press release. “We knew we wanted to get ahead of the legislative process and start to educate our audience on sports betting before it kicks off here in Louisiana. We wanted to find the best in the business to help introduce folks to sports betting and there just wasn’t anyone better than VSiN to do that.”

College football fans have found ways to place wagers on their favorite teams for years. VSiN founder and CEO Brian Musberger knows the passion for the sport in an SEC market is virtually unrivaled. That is what makes a partnership with WBRZ ideal.

“As we continue to expand our distribution footprint across the U.S., we’re thrilled to be able to collaborate with innovative providers like WBRZ, who are ahead of the curve in educating their audience, having recognized the growth in this type of content,” he said.

“Listeners and friends of the show reached out to the Rosen family after Denise’s death was announced on social media.” 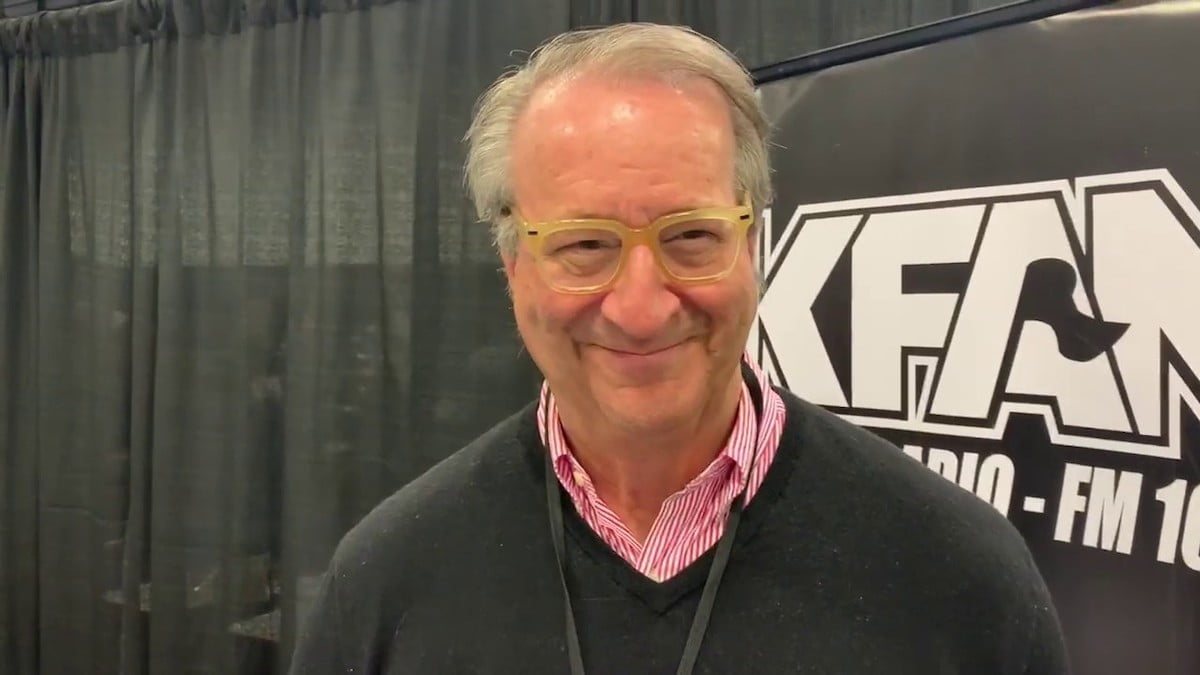 Mark Rosen was on KFAN for the first time since the end of last month today. He lost his wife Denise after a nearly three year battle with cancer.

He joined “Common Man” Dan Cole on KFAN’s mid day show. There was not much build up to the moment. Cole welcomed Rosen back and Rosen immediately began talking about the last few weeks and the end of his wife’s life.

“Wow, it’s good to be back. It really is,” Mark Rosen said. “It was really important for me to get back to you guys, my brothers here at the station.”

Denise Rosen was diagnosed with a Glioblastoma brain tumor in 2018. Mark Rosen said that although he knew when his wife received the diagnoses that there was no cure, she had two good years before struggling the last six months. Denise passed away on August 30th. Mark described her passing as “peaceful” and “surrounded by love”.

Listeners and friends of the show reached out to the Rosen family after Denise’s death was announced on social media. It was touching to Mark Rosen and his family.

“It meant so much to me and my kids, in particular, that people, who I’ve never met and maybe will never meet, reached out and sincerely offered their condolences and their good feelings.”

Mark Rosen was particularly blown away by Minnesota Golden Gophers quarterback Tanner Morgan. Morgan lost his father to brain cancer. Rosen said that Morgan left him a detailed message that included the college student’s phone number in the event Rosen needed to talk. 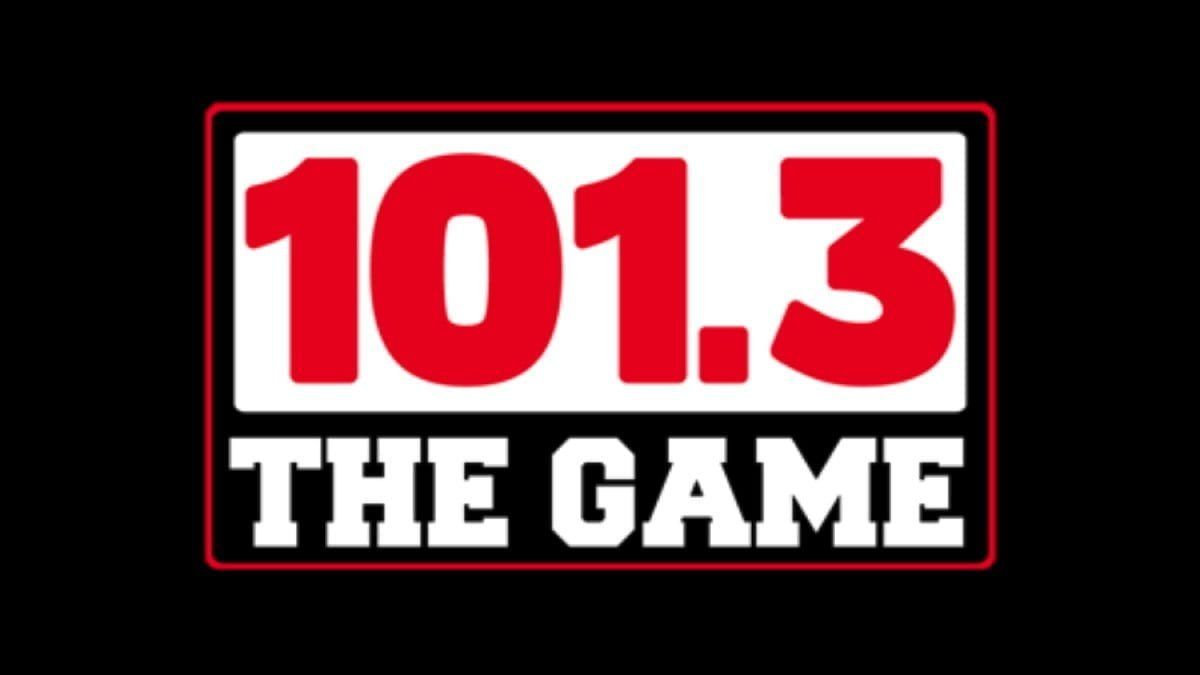 “The afternoon show has continued to under perform what is needed to maintain the programming,” a message from the station’s text line read. “The good news is we are committed to an all sports radio station and the game (sic) will continue to exist.”

While The Huddle is cancelled, the message did mention that Haskell remains with The Game and its sister stations. Listeners will still hear him giving sports updates in the mornings.

The dismantling of The Huddle and 101.3 the Game began last year. During the height of the pandemic, Vox AM/FM let Brady Farkas go. He served as the third mic on the show and PD of the station. He has since landed at WDEV in Montpellier.

Now, 101.3 The Game’s programming is completely syndicated. With The Doug Gottlieb Show replacing The Huddle in afternoons, listeners in Burlington can now hear the entire FOX Sports Radio lineup on the station.

“Kuc’s sports radio career began in 1983 when WMAQ hired him as a morning sports anchor. By the next year, he had his own show on the station, talking sports on Sunday nights.” 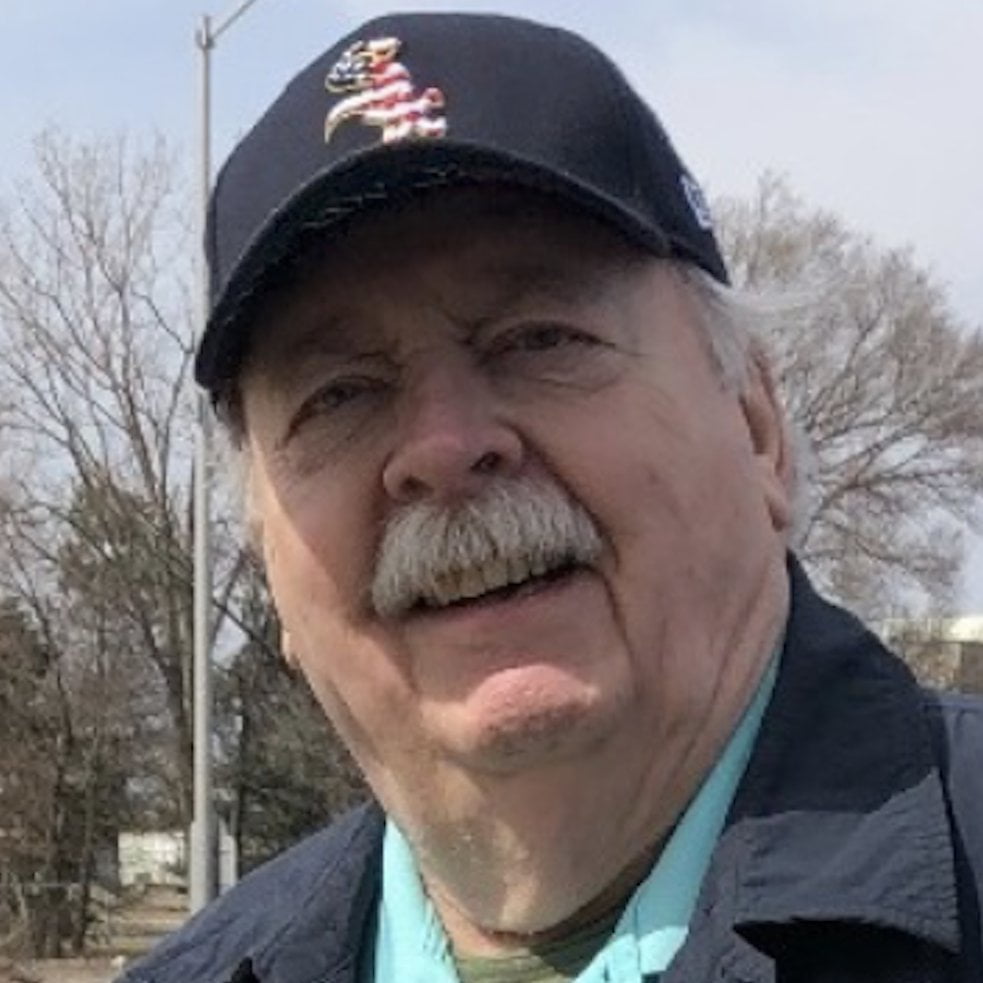 Jerry Kuc was hosting sports talk radio in Chicago long before names like Score or ESPN 1000 were in the game. He was recognized as a mentor by Dan McNeil. The city’s sports media scene would not have been the same without him.

His son Chris told The Chicago Tribune that Jerry Kuc died yesterday at the age of 82.

In addition to life on the radio, Kuc also made his mark in newspapers and on television. He began working for the Associated Press in the mid-1960s. His first TV job was with WBBM. He would go on to work for 3 other stations in the market.

Kuc’s sports radio career began in 1983 when WMAQ hired him as a morning sports anchor. By the next year, he had his own show on the station, talking sports on Sunday nights. He also anchored NBC Radio’s national sports reports.

The next stop for Jerry Kuc was WSEX. The music station carried his show The Sports Digest beginning in 1988 and kept it even as the station changed formats in 1989. He would go on to host part time and serve as a reporter for the station that eventually became ESPN 1000.

“I was 26 and had no game as a host, and I was getting air time Jerry rightfully thought should have been his. And in this business steeped in ego and petty jealousies, all he did was encourage me and mentor me,” Dan McNeil said of Jerry Kuc. “He assisted in my development booking guests and he introduced me to everybody.”