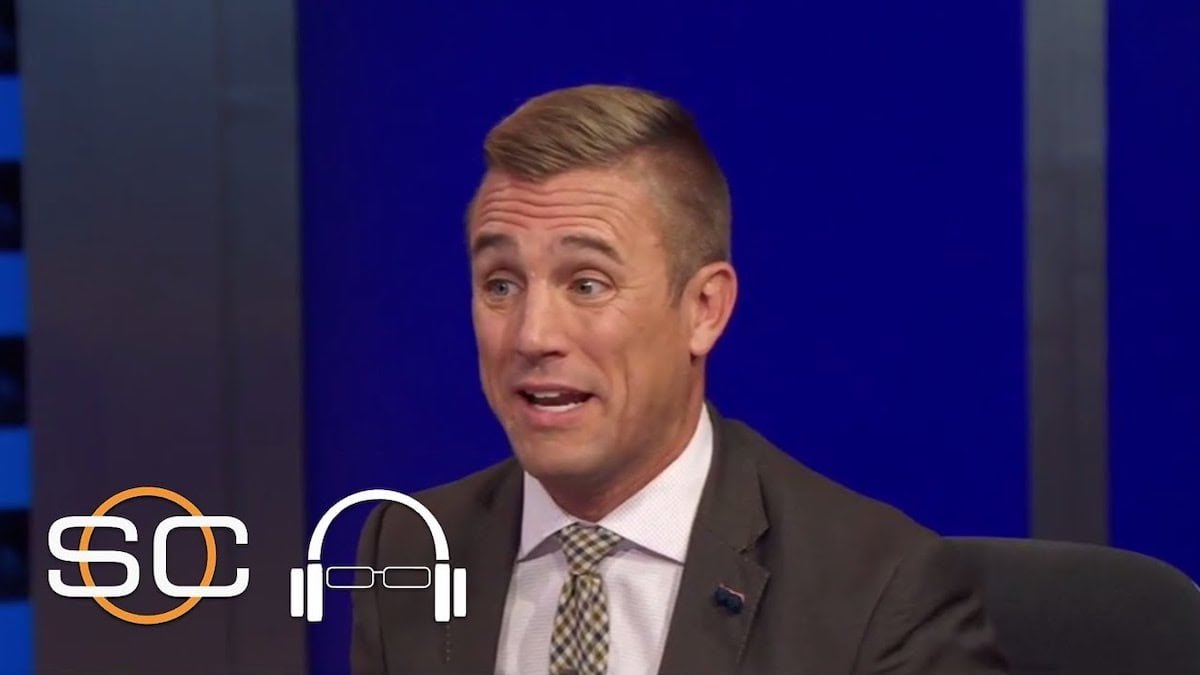 The sporting world was aghast when Denmark midfielder Christian Eriksen collapsed on the field during the team’s Euro 2020 opener against Finland. The cause was later revealed to be cardiac arrest, and the game was delayed as Eriksen was attended to, and officials decided what to do regarding the match. ESPN soccer analyst Taylor Twellman spoke on the event during ESPN’s coverage which drummed up conversation on Twitter.

Some on Twitter took exception with what they believed was speculation about the cause of Eriksen’s condition, and perceived criticism of the medical officials on the field. Over the last two days, Taylor Twellman took the opportunity to respond to some of his critics on Twitter.

Twellman played professionally for over a decade, most notably with the New England Revolution. He has been an active soccer analyst with ESPN, and also co-hosts the rebooted SportsNation on ESPN+ with Ashley Brewer and Treavor Scales.

Jerry Remy Hospitalized Due To Shortness of Breath 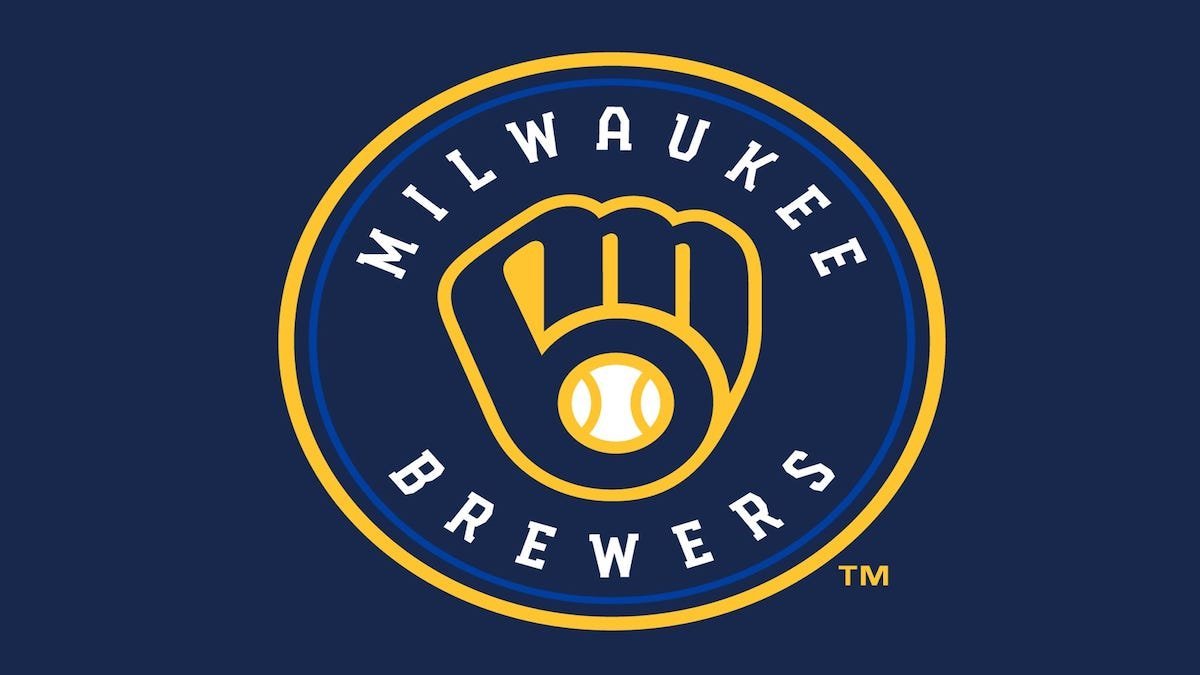