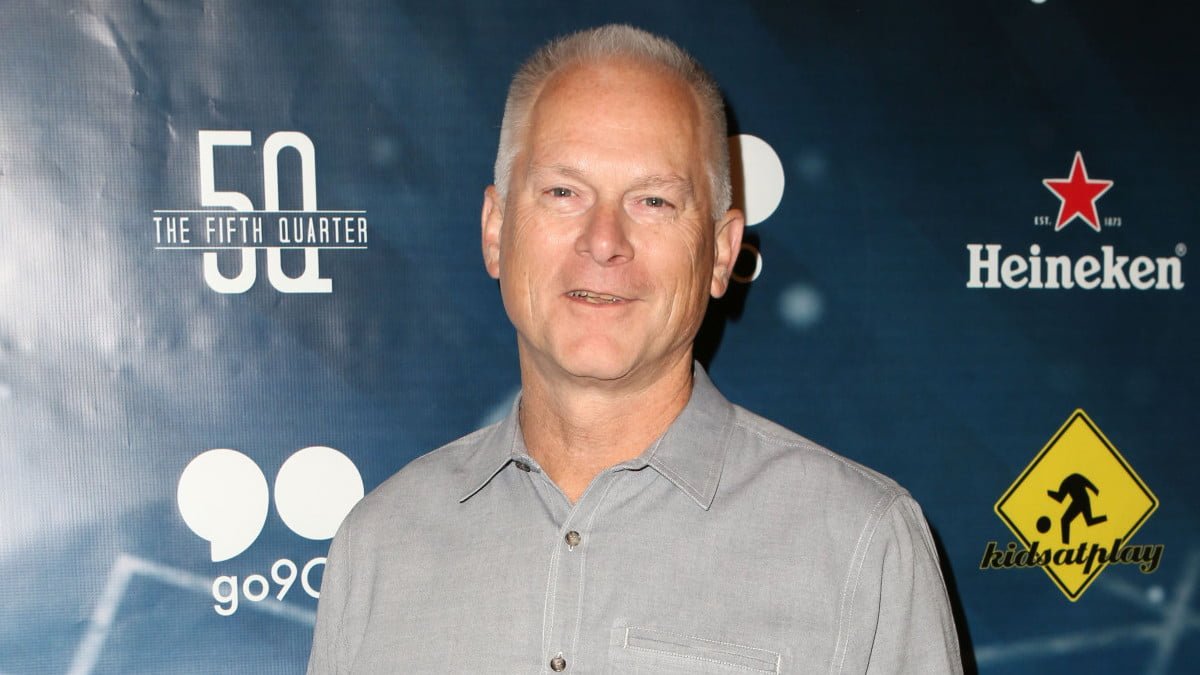 Sports fans that’ve been missing Kenny Mayne on an anchor desk got some good news from NBC. The sportscaster went on fubo Sports Network’s Drinks with Binks and confirmed he is hosting a nightly Tokyo Olympics show alongside Cari Champion that premiers on July 23.

Champion and Mayne are both seasoned vets in this kind of role, with Champion having spent seven years at ESPN and Mayne 27 of his own. Champion spoke with FOS on what the show might look like when it debuts in a month.

“We will be doing interviews, we will be doing highlights, and we’re going to make it our own,” Champion said. “The person I’m going to be working with has a really great personality, he’s funny, and we have a good time together. While we both worked at ESPN for as long as we worked, I never once had the opportunity to host a show with him.”

Champion played coy to make sure she didn’t speak for Mayne in the interview, but the SportsCenter legend will be right alongside her. Julie Stewart-Binks asked Mayne about the news right as it broke.

“I’m not supposed to talk about it,” Mayne said sheepishly. “Theoretically though, if I were doing a program, it would be like on a streaming service owned by the rights holder of the Olympics. Do kind of a nightly recap, and throw to what’s happening over there. So at 7 ET, it’s mid-morning time over there, like a wrap show.”

Mayne opened the floodgates after confirming the show will stream on Peacock.

“I was told not to talk about it, but let’s talk about it,” Mayne said to Binks. “Everybody’s seen the guy or the girl at halftime of college football, but this is like super long, it’s five hours. So you’re catching the viewers up on what they may not have seen.”

Army Extends Deal With CBS Through 2028 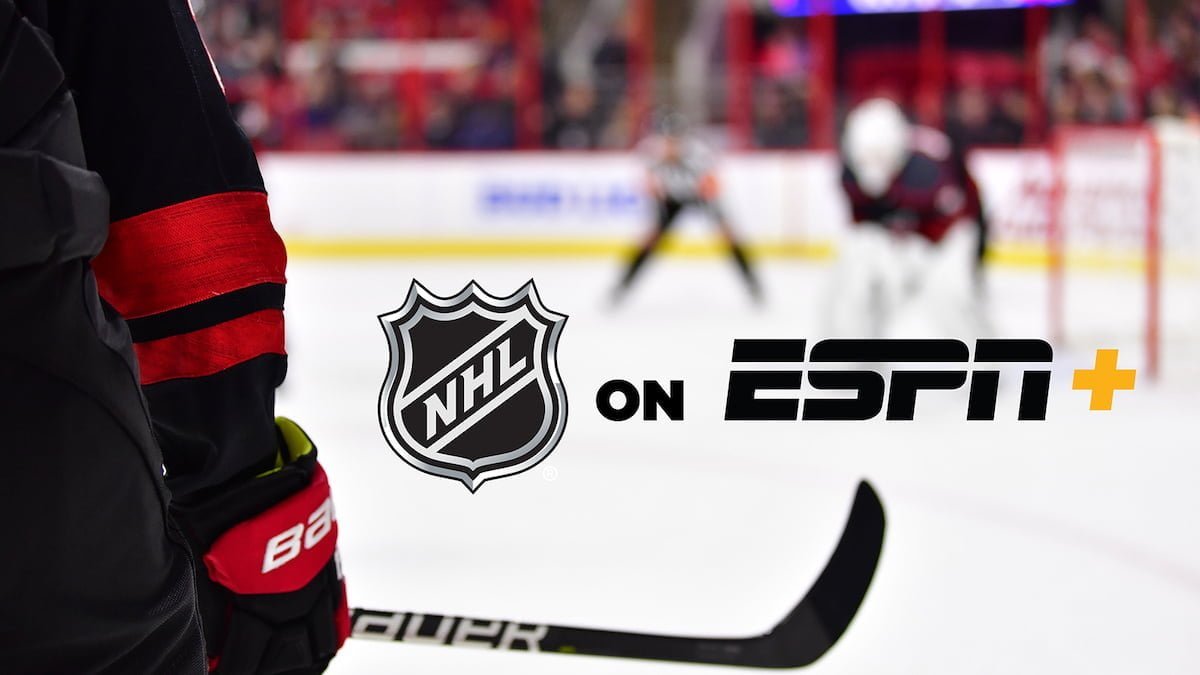 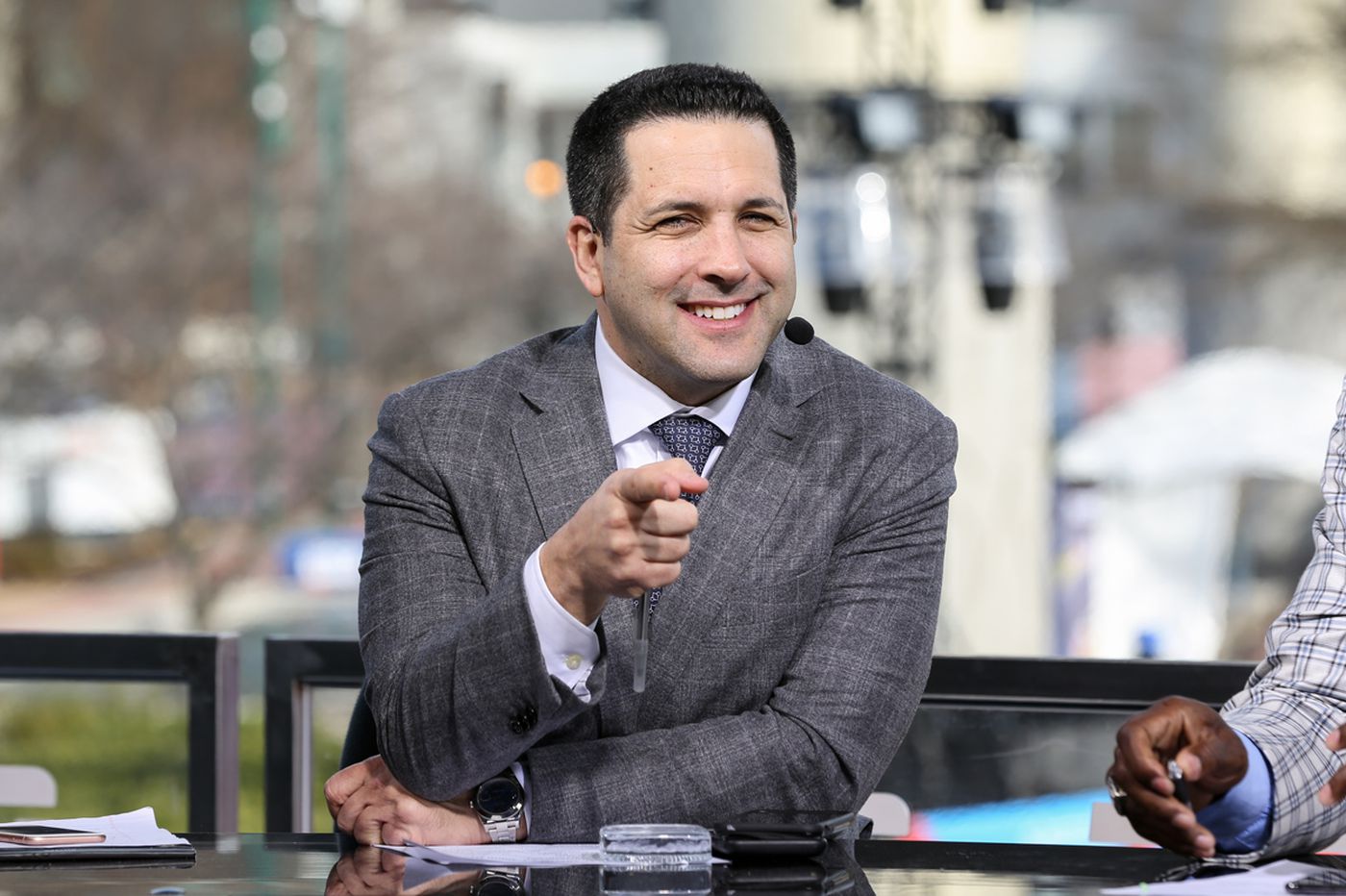