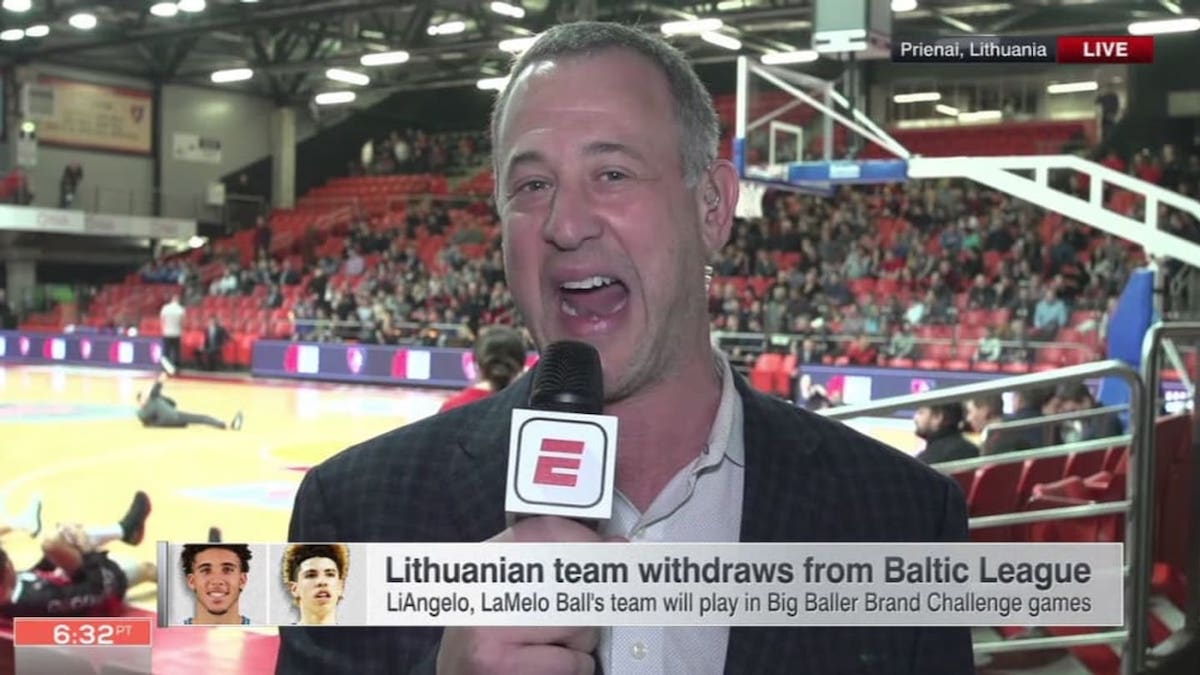 The college basketball world shook earlier this month when it was announced Duke head basketball coach Mike Krzyzewski will retire after the 2021-2022 season, his 42nd in Durham. Information rarely leaks from the Blue Devils’ program, but when it does, it’s often by Stadium’s Jeff Goodman, who broke the retirement story. The Boston native sat down with Awful Announcing to discuss what it was like breaking the news.

“It was a crazy morning, because I live in Boston and all the stuff that morning happened, Danny Ainge steps down from the Celtics, which wasn’t a surprise, but then Brad Stevens goes from coach to GM basically. I’m dealing with that in the morning, people are wanting me to come on locally and do some things, and then I get the tip that ‘Okay, later on this week, K’s going to announce that he’s going to retire in a year.’ And I’m like ‘Oh, man, all right, I’ve got to put the Celtics’ stuff to the side. That’s already done; weighing in on that doesn’t matter right now.'”

Kryzyzewski retired two months and a day after Duke’s fierce rival UNC’s head coach Roy Williams stepped down after 18 years in Chapel Hill. Williams — who retired effectively immediately — was replaced by his former player and assistant coach Hubert Davis. Duke took a play out of the Tar Heel playbook as it was announced Coach K’s former player and current assistant Jon Scheyer will take over the program after next season. Given the gravity of the news, Goodman made certain he had all his devils in a row.

“I got the first tip, and then I confirmed it, so I had two sources probably a half hour before I broke it. But I’m like ‘All right, it’s still K retiring.’ I know it, I’m 99.9 percent done, but I’m still like ‘It’s K retiring, you can’t ever be wrong on this one. Let me make sure.’ So I got a third source.”

Even with that certainty, Goodman says he still couldn’t believe the news himself. He knew that his name was going to be attached to the biggest college basketball story of the year.

“Literally, as I’ve got the tweet ready to go and as I’m ready to hit send, it was just one of those things that was surreal. With some things you don’t understand the magnitude, the impact; with this, it’s Coach K and retirement. Whatever else it is, it doesn’t matter. The words ‘Coach K’ and ‘retirement’ in a tweet, it’s going to blow up. So my finger is shaking as I’m hitting the send button, not because I was worried; I knew it was 100 percent. I just knew what it meant to the sport.”

Goodman also confirmed to Awful Announcing that both he and Brett McMurphy’s contracts are up in a couple of months.

Action Network To Partner With NHL 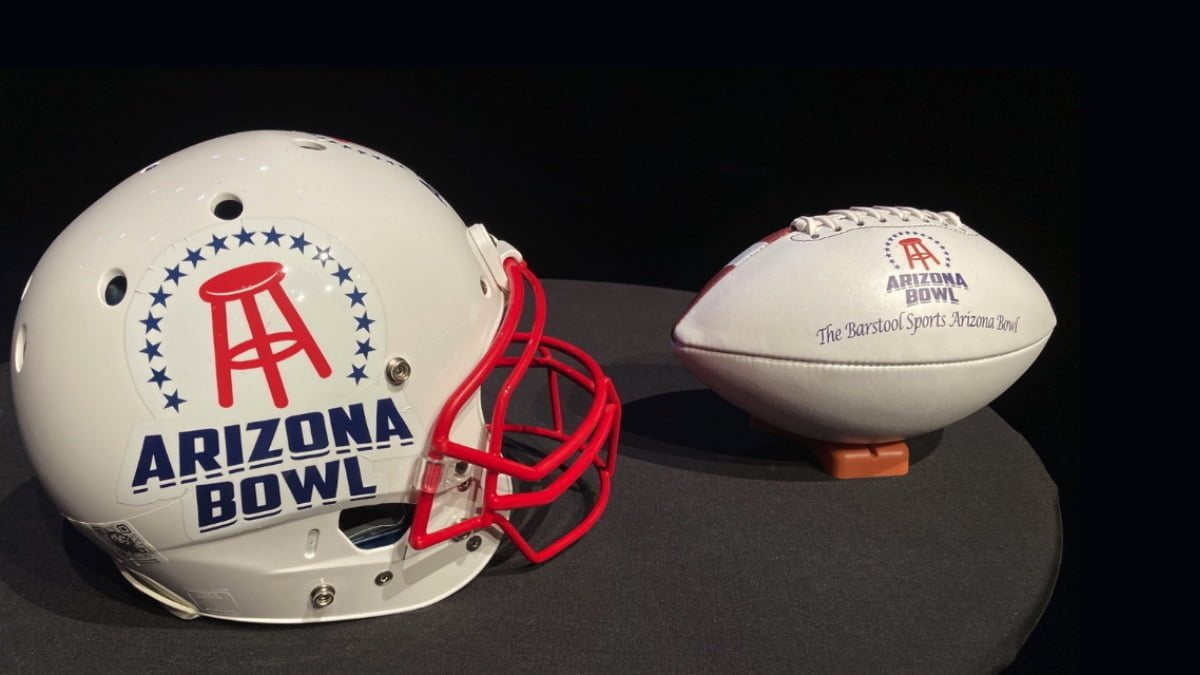 The private institution has already mandated the vaccine for all in-person students. 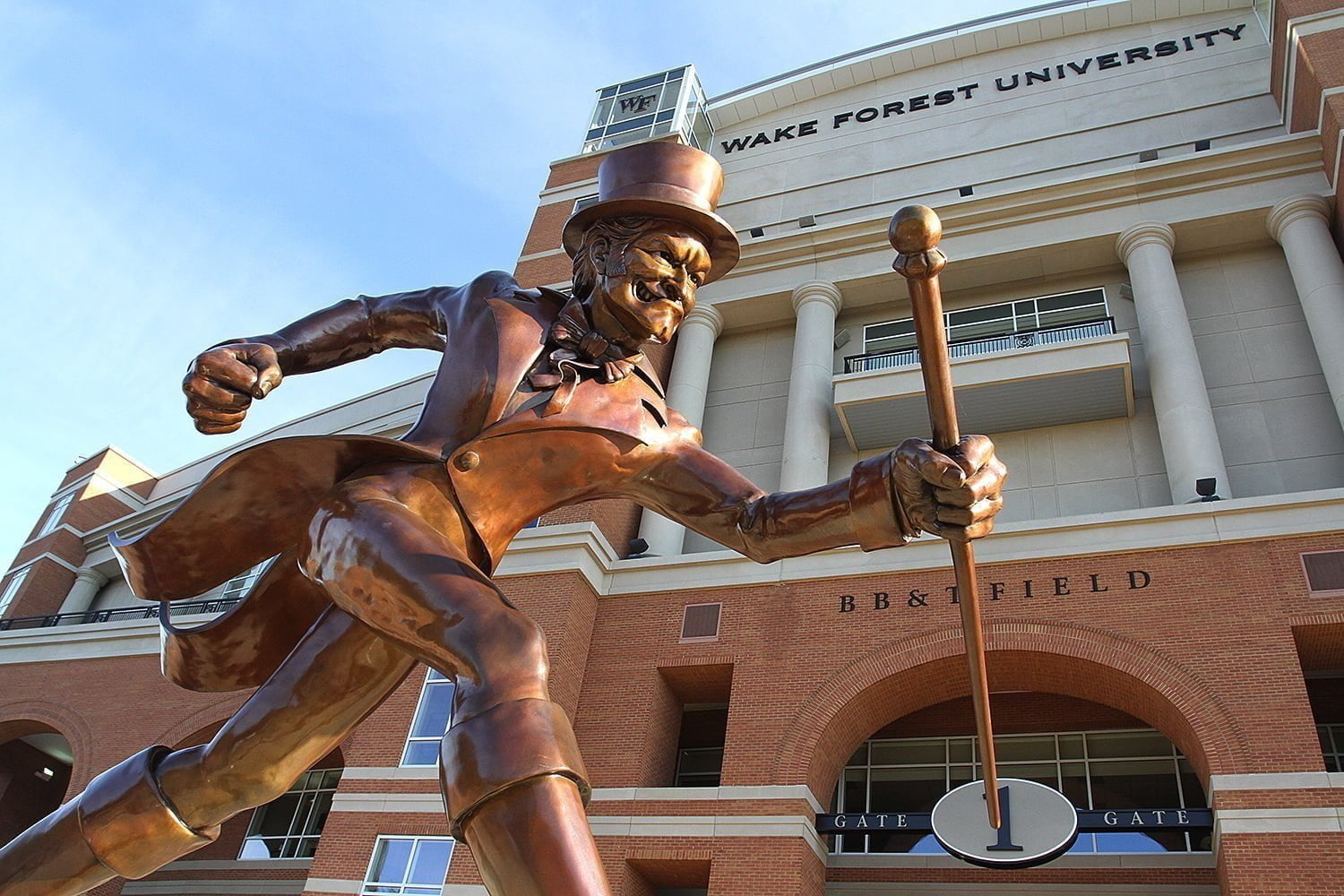 Vaccine mandates are popping up across the country as access to the shot grows, especially in sports. The NFL handed down strict protocols that all but required players to get the shot. Following suit with many private institutions at the college level.

Notre Dame required all media members to be vaccinated if they want access to teams in person, and now Wake Forest has done the same.

“Wake Forest, which requires all students to be vaccinated for COVID-19 upon return in the fall,” Stadium’s Brett McMurphy tweeted on Monday. “Will require every member of media that participates in any in-person media opportunity at Wake to be fully vaccinated.”

It’s an easy decision for a private university like Wake Forest. They are doing all they can to ensure as few problems with COVID-19 this academic year as possible. The school made a widespread announcement about the policy back in late May:

“Wake Forest has published its COVID-19 Vaccine Policy on the Our Way Forward website. The policy applies to all Wake Forest students (undergraduate, graduate, and professional school) who reside in University housing, are enrolled in in-person classes, and/or who participate in any in-person activities on the Reynolda, Brookstown, Wake Downtown, and Charlotte campuses, and/or who participate in any Wake Forest-sponsored study abroad or study-away programs.

Students must submit documentation providing proof of full COVID-19 vaccination to the Student Health Portal by July 1, 2021. Students may submit a request for a medical or religious exemption; however, such exemptions will not apply to students studying abroad on Wake Forest-sponsored programs.”

Policies will differ at institutions throughout the country as college football coaches (mostly) try to wield their power to entice their players to get vaccinated. Multiple power conferences have announced the forfeiture of games if one outbreak occurs before a matchup.

College sports and the NFL showed flexibility during an uncertain time last year. It’s no more Mr. Nice Guy now that a vaccine has rolled out and is fully available across the country.

Agent: Barstool Could Be A Force In Athlete Representation 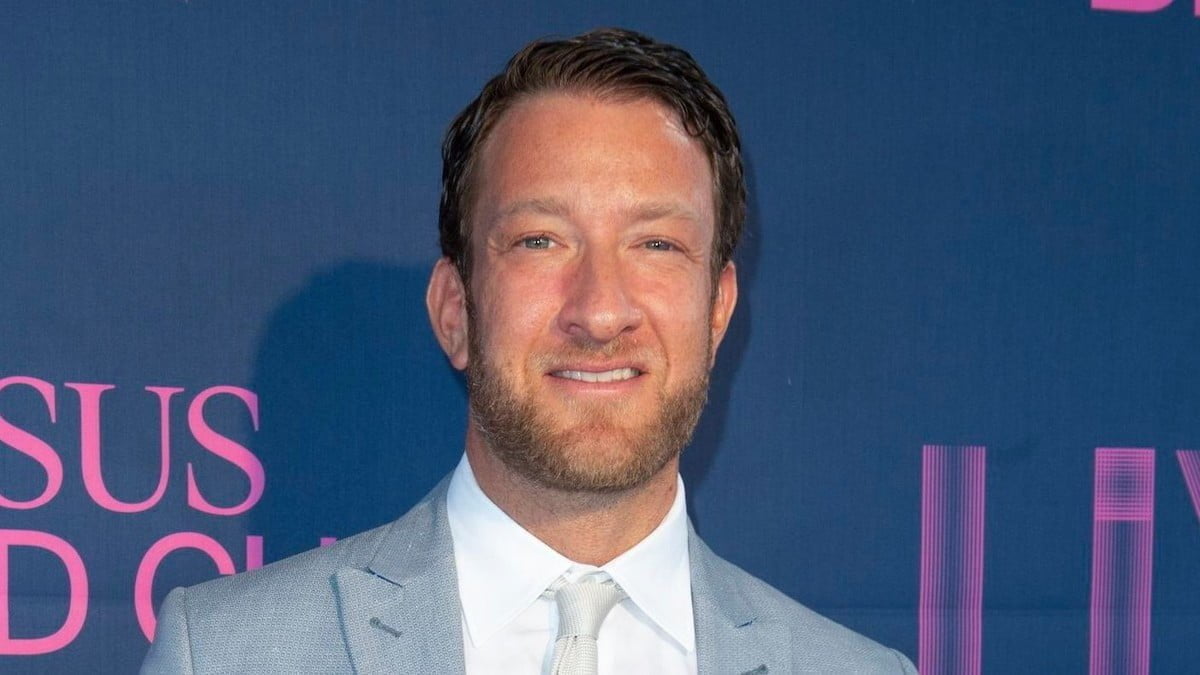 Barstool Sports founder Dave Portnoy is known to call “Emergency Press Conference’s” from time to time. That’s exactly what he did on July 1 when the NCAA changed its regulations on college athletes profiting off their name, image and likeness.

During the “press conference,” Portnoy announced the start of Barstool Athletes Inc., a new sports agency that will represent college athletes.

The idea came from Adelaide Halverson, a Jacksonville State volleyball player who direct messaged Portnoy on Instagram asking if Barstool would represent her.

While the idea for Barstool to start this company came somewhat on a whim, Portnoy has a history of turning random ideas into successful, money-making opportunities.

“Many agencies [know they] are underprepared when it comes to having their own audience,” said Marston. “[The Barstool announcement was a reminder that] if they don’t build up [or acquire] an audience of their own, they may start losing top talent to media-led companies that can offer greater attention and greater [financial] rewards.”

Right now, most agencies use third-party data and targeting, but with large companies beginning to block much of the data-tracking that allowed Google and Facebook advertising to be so targeted, Marston predicts that sports agencies will look “to acquire media companies” and the audience that comes with them moving forward.

“It provides them with a way to cater to advertisers in a greater fashion,” said Ebermeyer.