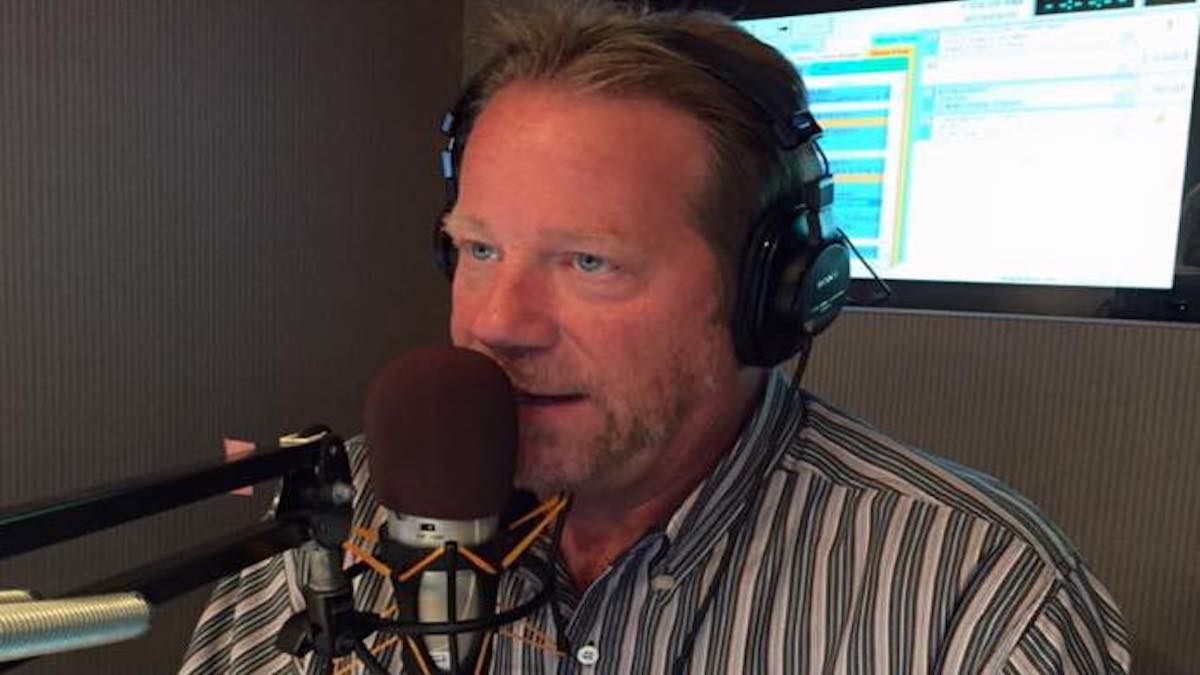 Former Chicago sports radio host Dan McNeil joined Sam Michel of WJOB last week to discuss a variety of topics, including the tweet about ESPN host/analyst Maria Taylor that led to his firing. During a September 2020 broadcast of Monday Night Football, McNeil tweeted a picture of Taylor with the caption, “NFL sideline reporter or a host for the AVN annual awards presentation?” The AVN awards are given out to those in the adult film industry.

McNeil was swiftly fired by 670 The Score in Chicago, with many condemning the tweet for both its overt and subtle themes. While speaking with Michel, McNeil said he did not mean disrespect to Taylor, but rather just commented on her fashion choices.

“Of course I regret it, I didn’t mean to hurt anybody,” he said. “Intention is impossible to prove, I didn’t want to hurt anybody. I made a comment that was critical about her fashion and I crossed the line.”

He continued down the path of the fashion element, saying the seemingly-benign outfit was previously “unseen on Monday Night Football,” and that if Kyle Brandt of Good Morning Football wore a “sleeveless leather vest, tight-fitting pants and a cowboy hat” he would have commented, as well. McNeil then discussed his feelings on bullying, though it was not clear which role he felt he was playing in the matter.

“I certainly think bullying in this world is disgusting when the rate of suicide has risen so much in teenagers who get bullied on social media, but at the same time we are talking about a MNF reporter,” he said. “I’m from the era (of) fair game, major celebrity, major platform, salute, it doesn’t get any bigger than Monday Night Football. It was a fashion critique.”

McNeil claimed he was paid to occasionally cross the line, and was told to “punch below the belt.” He strongly denied any accusations of being racist, only that he is old and of a different era. The clip ends with McNeil sounding more morose that the times have changed as opposed to what he said about Taylor.

“Those who favor a more gentle way are getting their way. I don’t agree with it, but I guess I don’t have any choice to accept it because I don’t have a radio job, and I won’t get another one.”