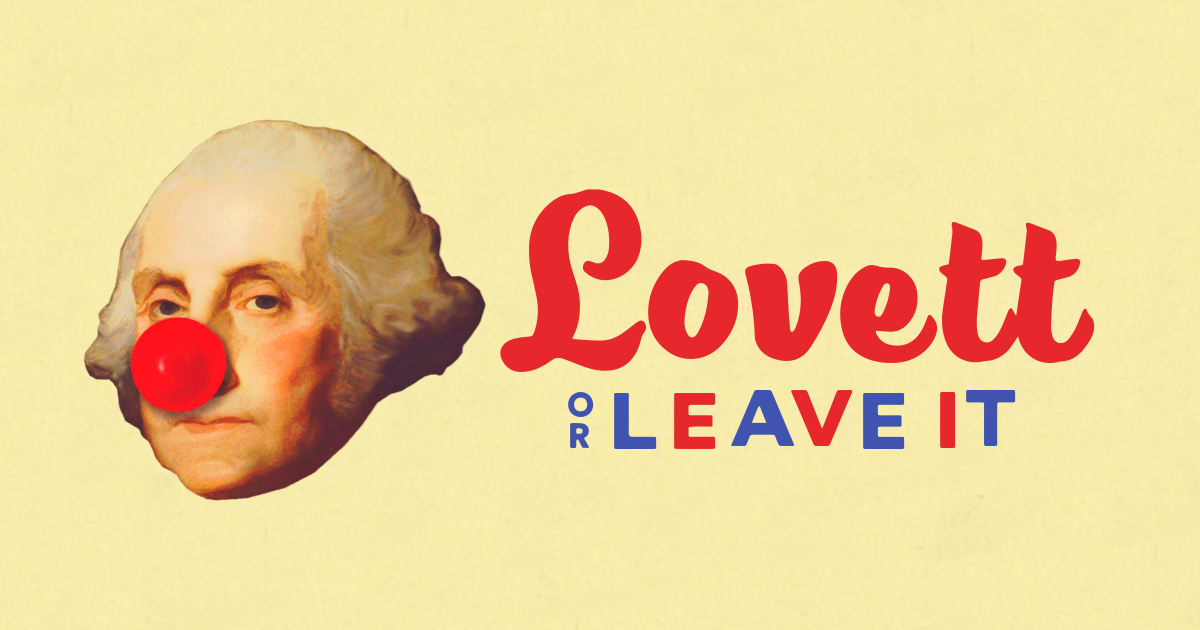 A podcast hosted by former President Barack Obama’s speechwriter will air in 32 markets and across an award-winning channel on the Audacy app, the company announced Monday.

Lovett or Leave It hosted by Jon Lovett will feature comedians, actors, journalists, activists, and politicians talking about the biggest news of the day. The partnership to carry Lovett’s podcast also expands on a relationship with a company that he launched along with Jon Favreau and Tommy Vietor called Crooked Media.

The show will be available on CHANNEL Q, an Audacy Original Station and the award-winning LGBTQ+ Talk Radio Network, effective immediately.

“We’re delighted to build on our existing partnership with Crooked Media and deliver Lovett or Leave It to our CHANNEL Q audience, over the air in 32 markets and digitally nationally via station’s stream on the Audacy platform, each weekday,” said Jeff Sottolano, Executive Vice President of Programming, Audacy. “The show’s quick and witty flair for discussing the most relevant topics surrounding today’s political and pop culture landscapes is what differentiates itself and we look forward to welcoming the show to the CHANNEL Q family.”

CHANNEL Q is available nationwide with the Audacy app and on Audacy stations in 32 markets. Fans can also connect with the station on social media via Twitter, Facebook, and Instagram.

“We’re so excited to expand our partnership with Audacy to bring Lovett or Leave It to even more listeners around the country and to kick it off with our special Pride episode ‘Out of The Closets and Into the Streets,” said Sandy Girard, Senior Vice President of Programming, Crooked Media.

The identity change assists in sealing a broader concept of a fluid unit as CBS emphasizes national and local newsgathering. 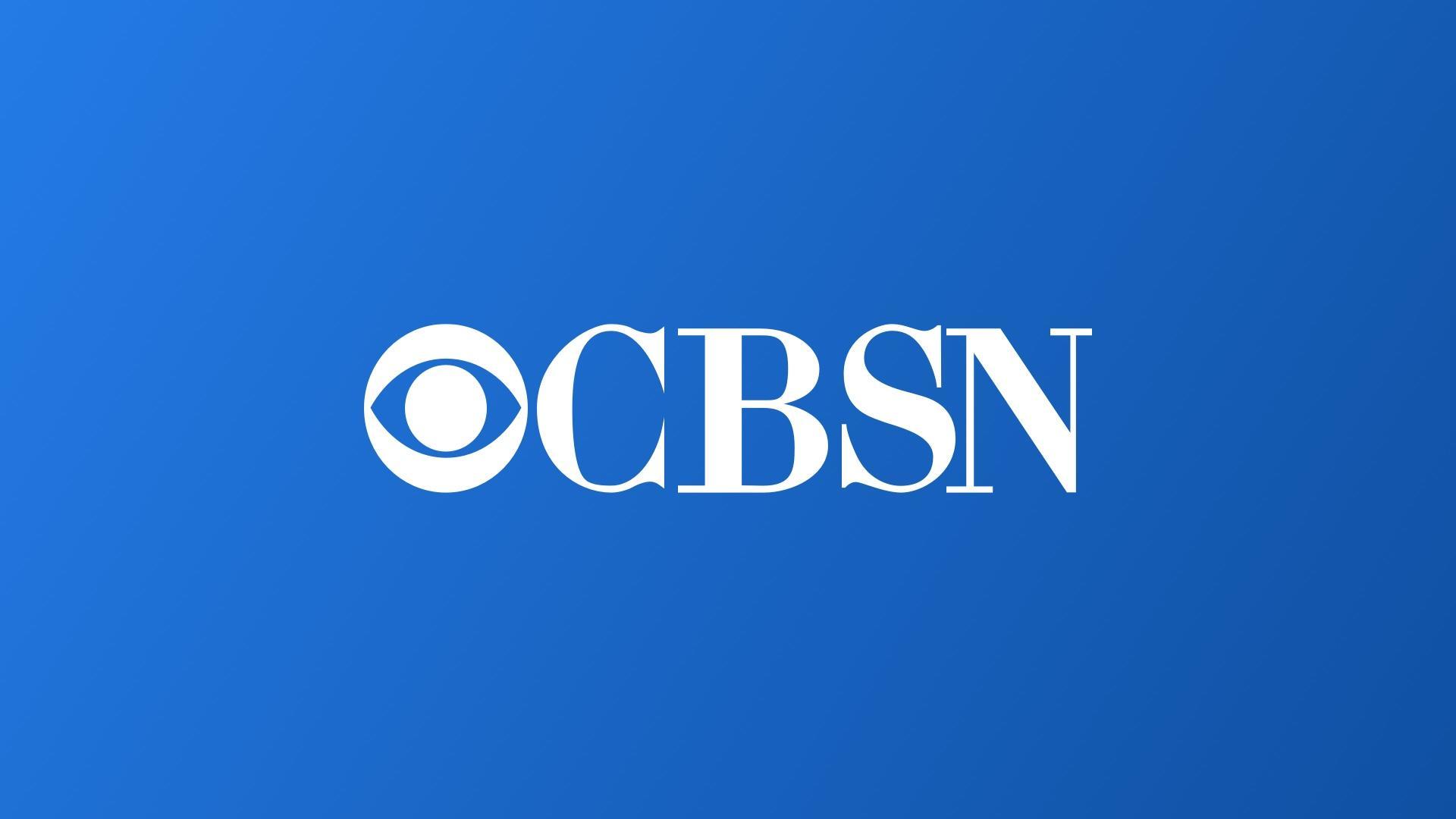 In 2014, CBSN made the first attempt by one of the traditional broadcast networks to dip its toes into the news streaming game. However, now in 2021, CBS News has plans to phase out CBSN later this year.

A spokesperson for CBS News confirmed the different direction that the company is taking with its new platform, CBS News. Employees who staff the streaming service will be moving to the studio previously utilized by “CBS This Morning,” which left for Times Square.

“As a unified organization, we’ll offer a choreography of coverage across all of our platforms, that includes unparalleled, expansive on-the-ground reporting from New York to L.A., Chicago to Dallas, London to Beijing, and everywhere in between,” Neeraj Khemlani said.

The identity change assists in sealing a broader concept of a fluid unit as CBS emphasizes national and local newsgathering. 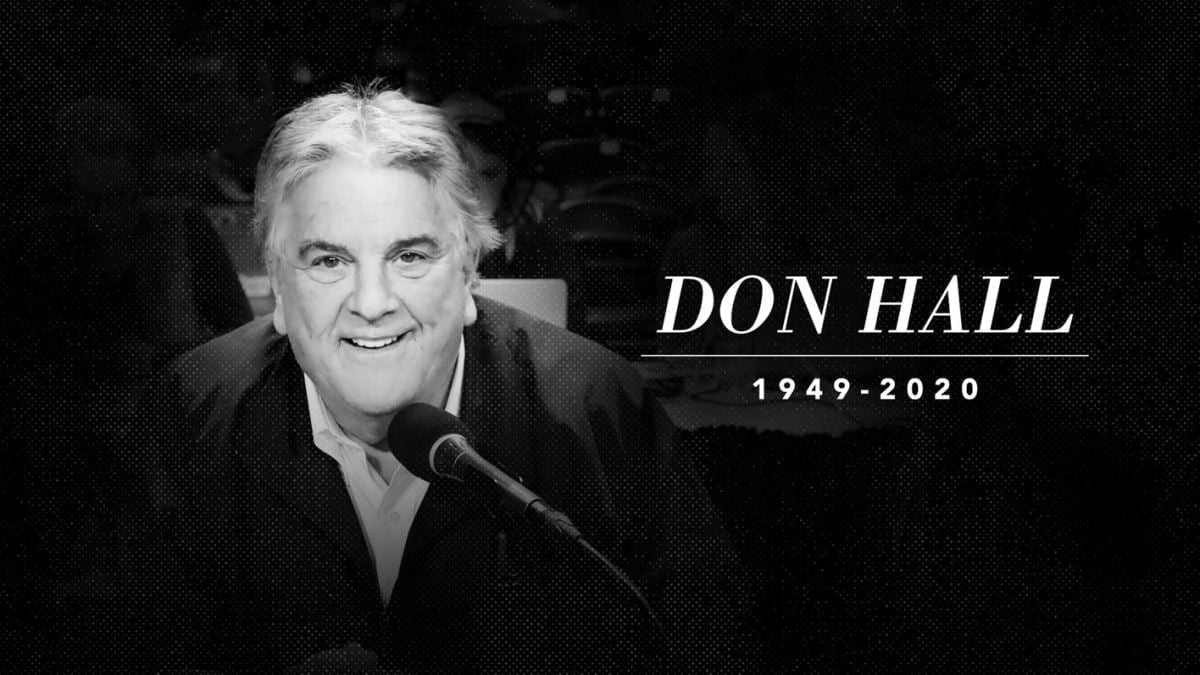 KAKE News is covering the trial of Ray Watkins.

Watkins, 44, is being charged with involuntary man slaughter for the death of Wichita Radio Host Don Hall.

Hall, who was 70 at the time of his passing, was a host on KEYN, and a well known radio voice and personality in the Wichita area.

According to KAKE, an officer on scene the night of the accident reported seeing empty beer and liquor bottles on the floor of Watkins’ vehicle.

Reporter Taylor Boser has the thread…

The Times reports Facebook CEO Mark Zuckerberg approved a Project Amplify recently to use the platform’s News Feed to display users positive stories about itself. 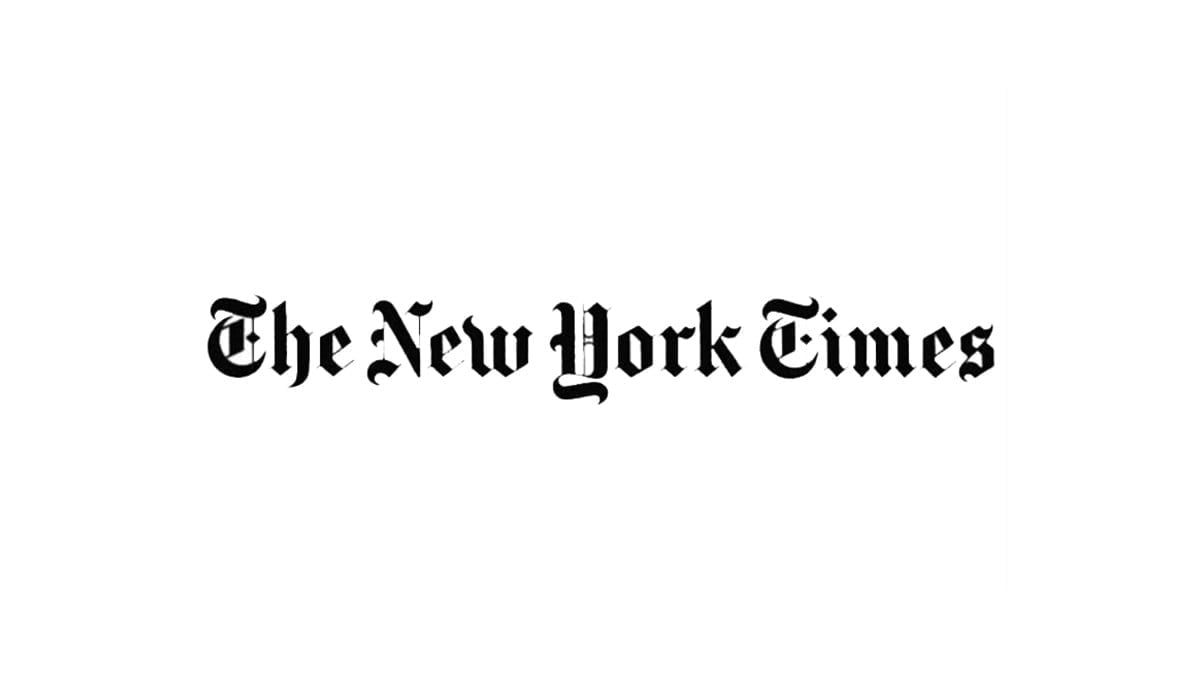 Facebook is dealing with a lot of negative publicity as the social media platform’s VP of Global Affairs criticized the five-part Wall Street Journal series on the company. However, there’s more reporting coming out, this time from The New York Times.

The Times reports Facebook CEO Mark Zuckerberg approved a Project Amplify recently to use the platform’s News Feed to display users positive stories about itself.

Furthermore, the newspaper adds that some of this positive content Facebook created to help improve its public perception towards the social media outlets 3 billion global users.

The offensive tactic involved changing narratives to distance Zuckerberg from scandals, restricting outsider access to its internal data, suppressing any negative news about its content, and increasing its ads to promote the brand.

According to the report, Project Amplify involved execs over its marketing, communications, policy, and integrity teams. Alex Schultz, chief marketing officer, stated five people worked alongside him on this rebranding task. However, Zuckerberg had approved all of those arrangements.