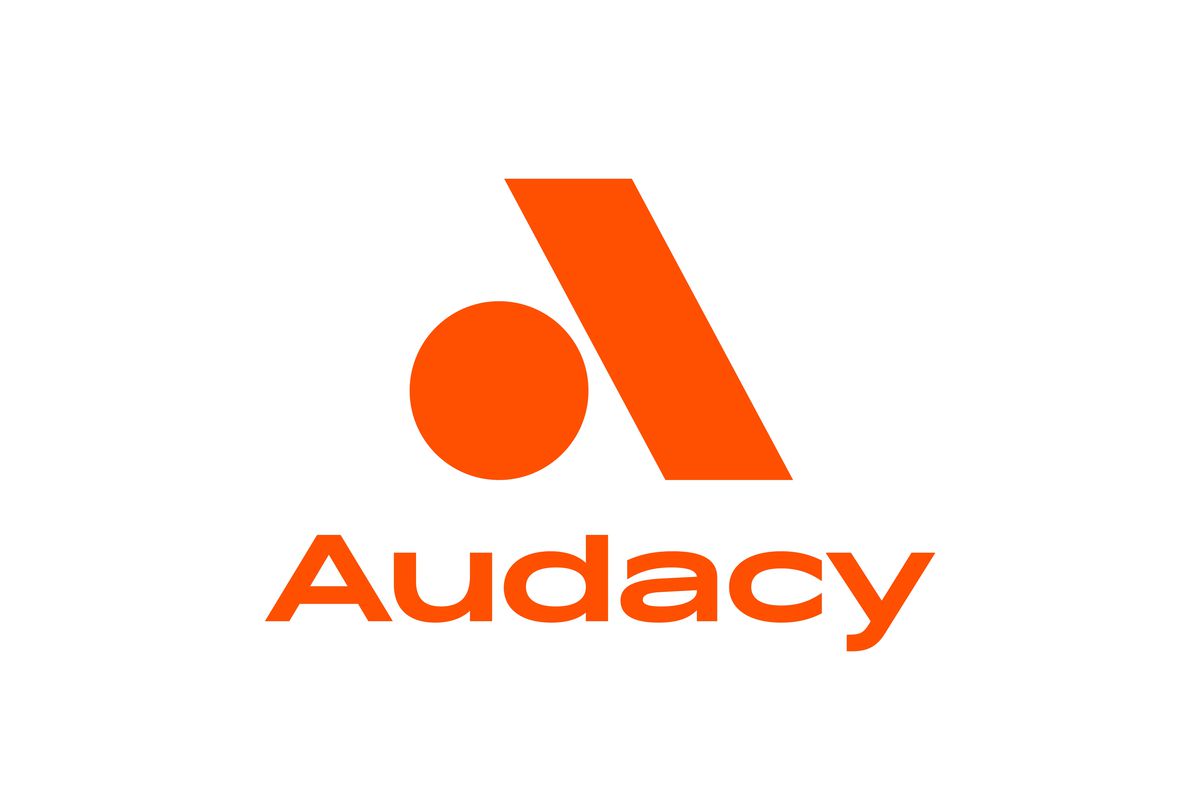 Audacy added another feather to its cap on Thursday as it announced the launch of 2400Sports. The new studio will host Audacy Sports’ digital audio content, including both new and existing original podcasts. It is the third studio for Audacy’s podcast portfolio, joining Cadence13 and Pineapple Street Studios.

“We’re excited to launch a third major studio with a goal of building 2400Sports into the home of the country’s best sports podcasts,” said David Field, Chairman, President and Chief Executive Officer, Audacy. “We look forward to developing elite partnerships, including our just-announced deal with MLB, to create truly special, riveting sports content.”

The launch runs in conjunction with Audacy’s recent deal as the official audio and podcast partner of Major League Baseball. The two will work on various collaborations with the 30 MLB teams on content that is focused on “fan engagement and fan-created content.” Also contributing to Audacy will be former executive producer and host of ESPN’s 30 for 30 podcasts, Jody Avrigan. The plan is for Avrigan to serve in a capacity of creating and developing new content and genres for Audacy.

Dave Portnoy: Donald Trump and Barstool Sports Used Each Other

“The WWE NIL program has the potential to be transformational to our business.” 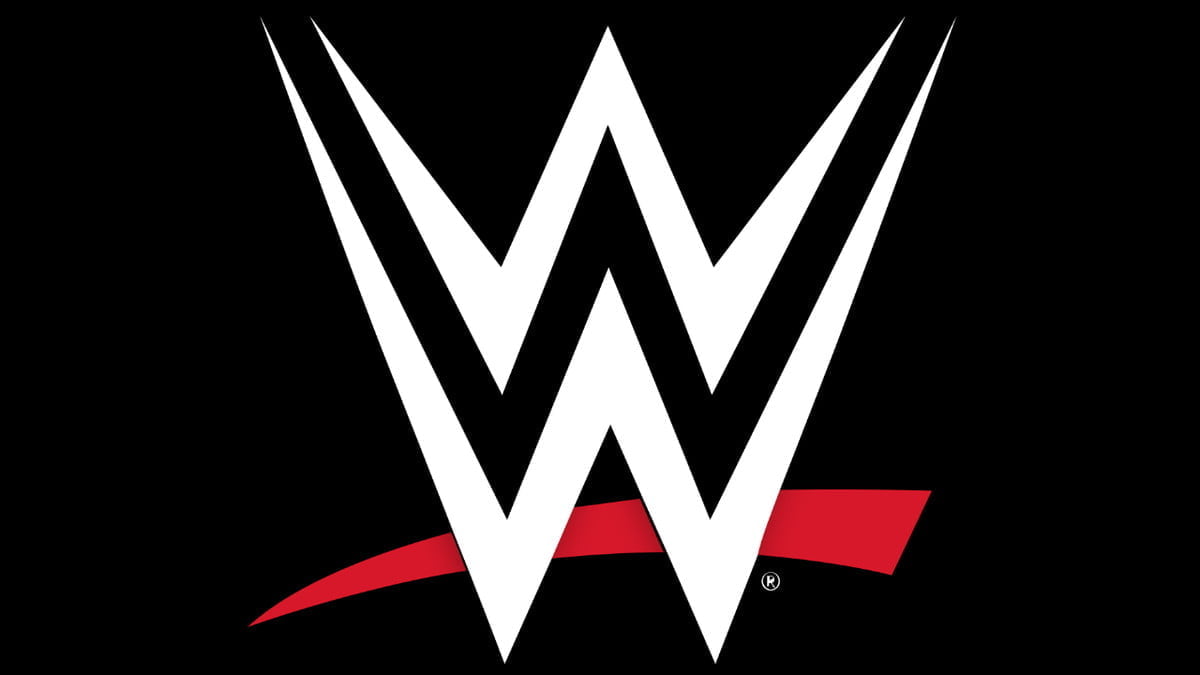 There have been many crossover between college athletes and the WWE once those students’ playing careers are over. Now, the WWE is taking advantage of the new NIL rules in the NCAA. It could be a huge advancement for the company to recruit new talent.

WWE has constructed a comprehensive program to recruit and develop potential future Superstars. Dubbed “Next In Line,” the NIL program aims to enhance the talent development process through collaborative partnerships with college athletes from diverse athletic backgrounds.

“The WWE NIL program has the potential to be transformational to our business,” said Triple H, WWE’s Executive Vice President. “By creating partnerships with elite athletes at all levels across a wide variety of college sports, we will dramatically expand our pool of talent and create a system that readies NCAA competitors for WWE once their collegiate careers come to a close.”

Athletes who take part in the NIL deal will have access to the WWE’s performance center in Orlando as well as access to the resources that the athletes at the WWE receive including brand building, media training, communications, live event promotion, creative writing and community relations.

WWE dipped their toe into NIL deals this past September when they signed heavyweight freestyle wrestler Gable Steveson, who won both a gold medal at the Tokyo Olympics and a national championship at Minnesota. The deal allowed Steveson to return to Minnesota for his senior season while also beginning his training at the performance center to become a WWE Superstar.

WWE plans to unveil its first class of NIL deals in the next few weeks.

Keith Olbermann quote tweeted the post that Barstool made, blasting Barstool Sports for their political views 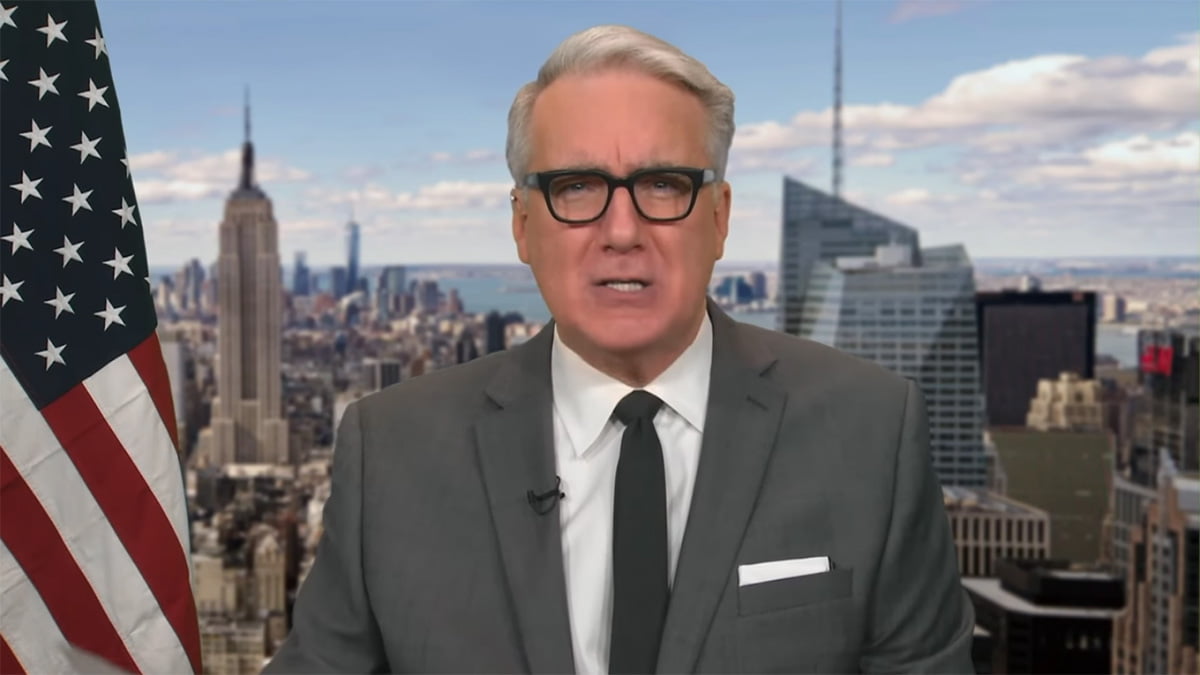 This Tuesday, Tate Myre, a young football player at a school in Michigan was among four kids killed trying to defend their fellow students against an armed gunman.

Barstool Sports tweeted a story highlighting his bravery, which lead to an interaction that grabbed some headlines of its own.

“This kid died to stop a school shooter whose mother echoed the Trumpist Fascism of @stoolpresidente and @barstoolsports,” Olbermann wrote above the original post.

Olbermann has a long-standing feud with Portnoy. The SportsCenter legend and former anchor at MSNBC and FOX Sports has had a lot to say about the culture of Barstool Sports in the past.

Keith Olbermann then referred to an excerpt from a Daily Beast story that details the political history of the suspect’s mother, who penned an open letter of support to then-President-elect Trump, which she posted on her blog in November 2016.

Barstool founder Dave Portnoy then responded to the statement of Keith Olbermann on social media.

Olbermann then doubled down later on his social media, calling out Barstool for in his opinion exploiting this story.

It doesn’t matter what side of the political spectrum you are on, this is just not the time of the place to be making a political statement. There are four victims of a tragic murder and the true story is that these young men and women lost their lives far too soon in a senseless act of violence.

“Local broadcasting is vital to the lifeblood of every community.” 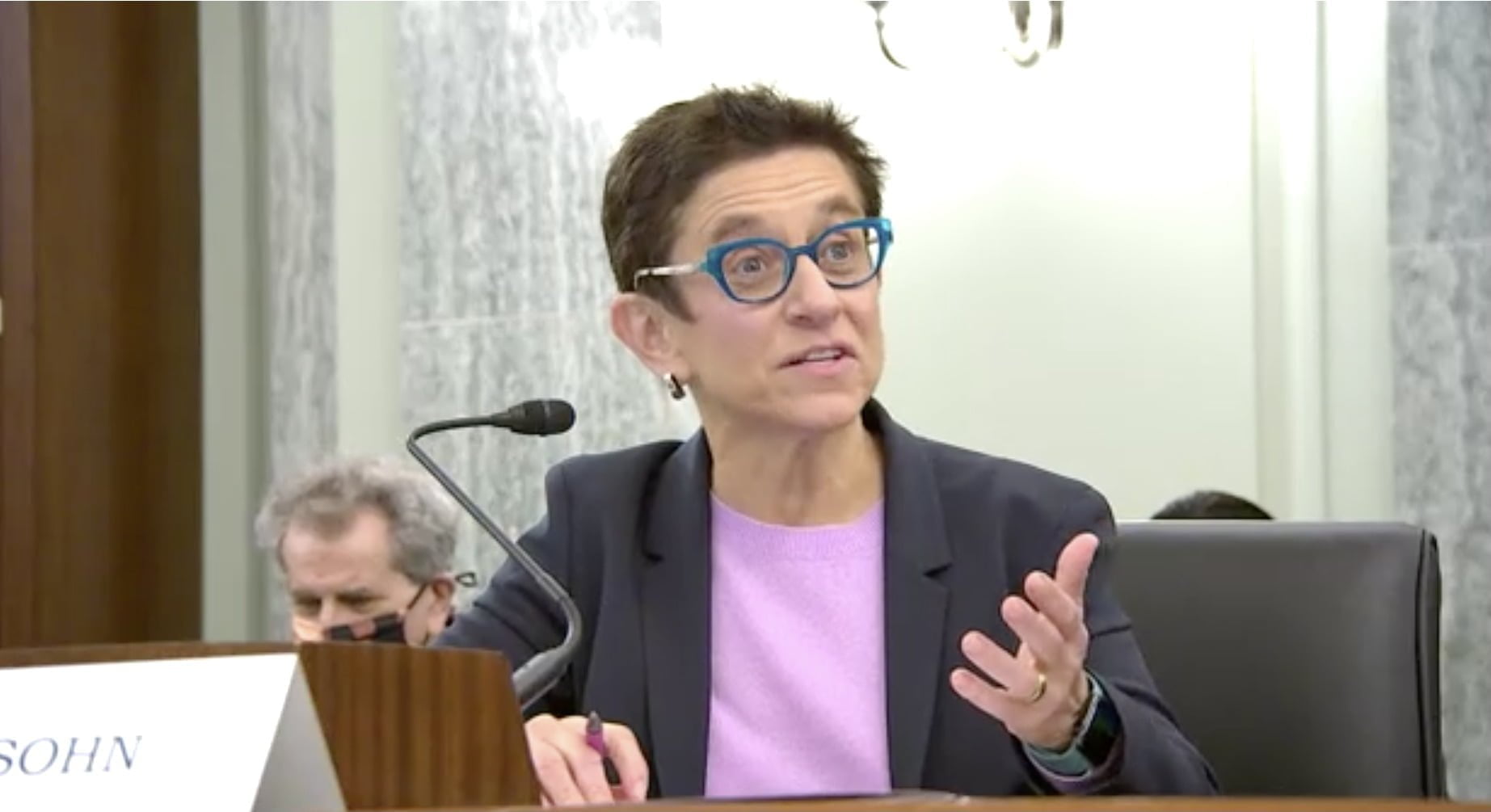 FCC nominee Gigi Sohn had some interesting things to say in regards to media ownership limits, and some things she has in mind would have a huge effect on media as we know it.

Sohn said that a rollback of media ownership limits has gone too far, and that a course reversal is necessary for the state of local media.

“There’s almost no media ownership rules left, and I do think we need to consider whether some of those need to be restored,” Gigi Sohn said during the nearly three-hour Senate hearing.

Sohn says that her criticism of media consolidation comes from a place of love and passion towards local radio and news outlets.

“Local broadcasting is vital to the lifeblood of every community. They alone among the communications platforms are dedicated to serving local communities with local emergency alerts, local news and so I think it’s critically important.”

Gigi Sohn backed a proposal in the pending “Build Back Better” legislation that would provide tax credits to local media outlets that hire local journalists to their companies.