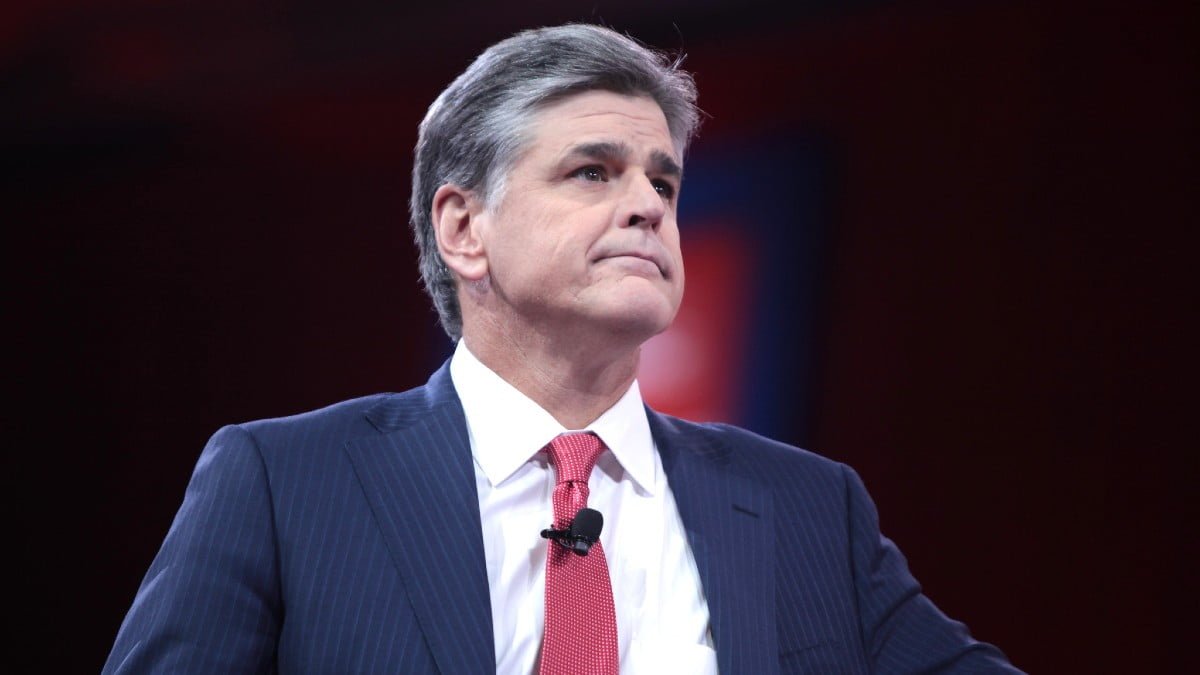 Sean Hannity, a marquee host on Fox News, has changed his tune on the Covid-19 pandemic.

“Please take Covid seriously. I can’t say it enough. Enough people have died. We don’t need any more death,” he said. “Research like crazy. Talk to your doctor, your doctors, medical professionals you trust based on your unique medical history, your current medical condition, and you and your doctor make a very important decision for your own safety.”

NBC News writes that Hannity originally downplayed the effects of Covid, likening it to the average flu.

Now he has transited to believing in science.

“It absolutely makes sense for many Americans to get vaccinated. I believe in science, I believe in the science of vaccination.”

During his 37 years covering news in L.A., Healy covered such major local stories as the Rodney King beating and the officers’ subsequent trial. 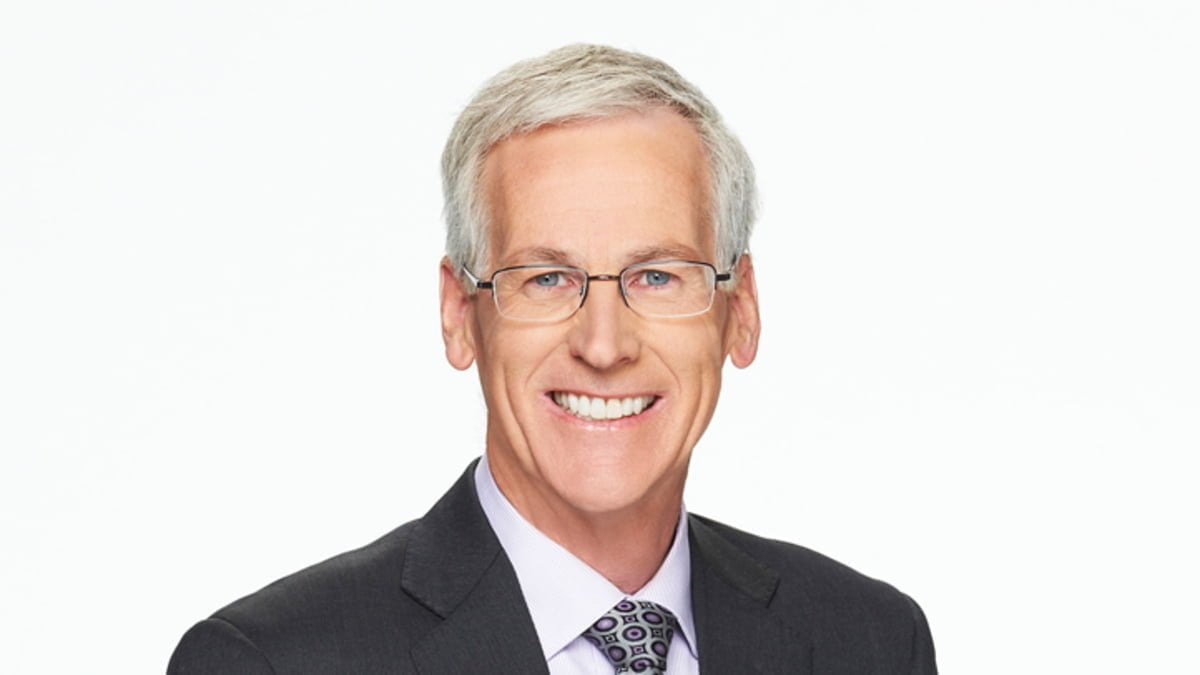 “I am extremely fortunate to have been given a chance to be a part of the best news shop In Los Angeles, and then be able to work the better part of my career with the most talented, most dedicated — and most caring — journalists in the TV news business,” Healy said.

“Though technology revolutionized the industry during my four decades with NBC4, what has not changed is the commitment to doing our very best to cover the news that matters to our viewers’ lives.”

During his 37 years covering news in L.A., Healy covered such major local stories as the Rodney King beating and the officers’ subsequent trial. Also, the 1992 Los Angeles riots, the O.J. Simpson chase, and the aftermath, the Night Stalker case.

“It will be tough not to see Patrick reporting the biggest stories of the day in a way only he can,” Steve Carlston, President and General Manager of NBC4, said.

“I will always admire him for his integrity and professionalism, and I wish him well as he enjoys a much-deserved retirement with his family.”

The comedian is hosting music’s biggest night on Jan. 31, 2022, at the soon-to-be-named Crypto.com Arena. 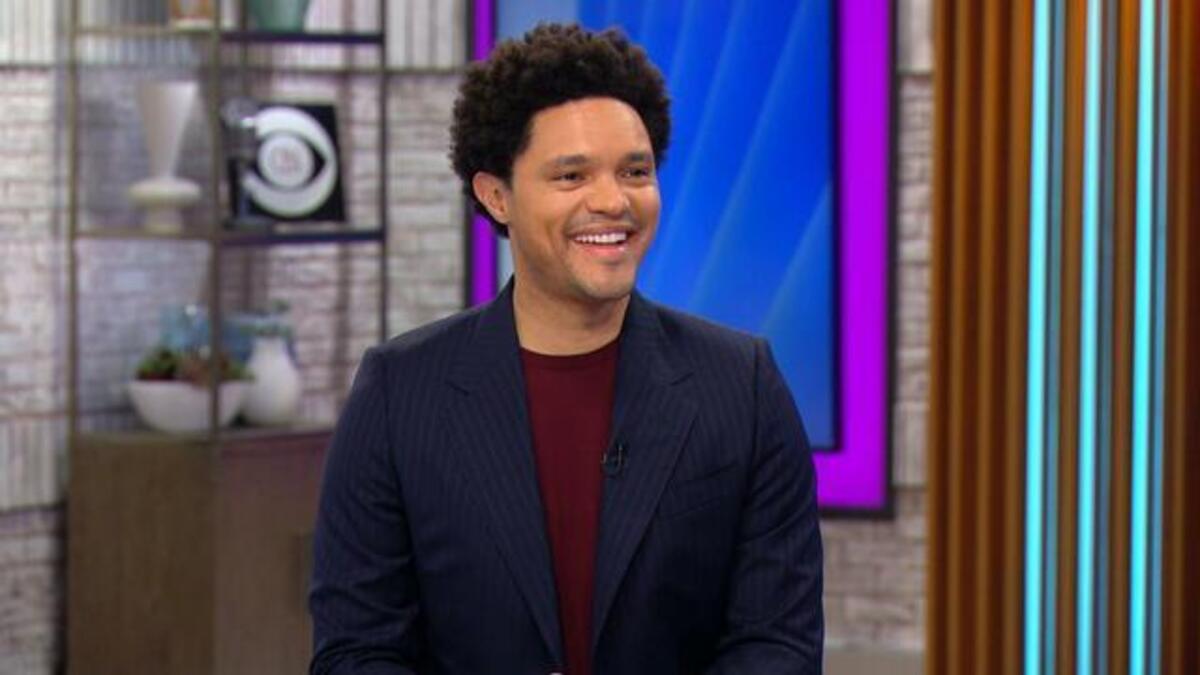 Trevor Noah, who hosts Comedy Central’s “The Daily Show,” will once again be adding Grammy host to his list of titles. The comedian is hosting music’s biggest night on Jan. 31, 2022, at the soon-to-be-named Crypto.com Arena.

“Trevor was amazing as our host for the 63rd Grammy Awards with praise from the music community, music fans, and critics,” said Harvey Mason Jr., CEO of the Recording Academy, in a statement.

“We’re so excited to welcome Trevor back to the Grammys stage and feel fortunate to once again have him hosting what we believe will be an unforgettable evening.”

Noah emceed last year’s Grammys, which was pushed back until March. Furthermore, the late-night host is more than excited to return as host since it gives him a front-row ticket to the best music concert of the year.

“Why would I not want to do the Grammys?” Noah said. “First of all, it’s a front-row ticket to the best music concert of all time, because I don’t care who you are, you love music. It’s just your music that will be there, and you get to pick and choose.”

Cuomo is dealing with the allegations of how involved he was in aiding his brother, former New York Gov. Andrew Cuomo, handle his accusations of sexual misconduct.

CNN’s Chris Cuomo is dealing with the fallout from the allegations of how much he was involved in aiding his brother, former New York Gov. Andrew Cuomo, handle his accusations of sexual misconduct.

There’s been plenty of criticism coming the anchor’s way; Meghan McCain recently wrote an op-ed piece in the Daily Mail calling for CNN to fire Cuomo. However, the host did have an odd ally in this controversy.

“It’s clear that Chris totally mishandled the mess with his brother,” Hannity said. “We don’t know what the governor told him from the start, and honestly, he probably — my guess — wasn’t honest with his own brother.”

“It’s easy to support people when things in life are going well. It’s always easy. Chris’ brother, Andrew, was in big trouble. Helping a brother and a friend in the worst moment of their life is probably not the worst offense, and he probably lied to himself even though he handled it wrong in terms of his work.”

The Fox News host stated that if Cuomo returns on the air, he’s sure the CNN anchor will apologize.