CBS has wrapped up an investigation into allegations of workplace conduct at local outlets, and the network will see changes to its Los Angeles and Chicago stations.

The Wrap reports that CBS is dismissing two senior managers at its television stations. Jay Howell, who supervised KCBS and KCAL in Los Angeles, and Derek Dalton, head of WBBM in Chicago, have departed their positions with the network.

Dalton and Howell’s firing is the latest in the exits at the company with two senior CBS Television Stations executives.

The company also showed President Peter Dunn and SVP David Friend the door following a report from the Los Angeles Times earlier this year which detailed allegations of abusive behavior from five women who used to work for the network.

CBS president and CEO George Cheeks wrote a memo to his staff that the third party had concluded its investigation.

“I want to thank every employee who spoke with the investigators to share their experiences. Your candor and perspective were invaluable, and I appreciate the courage it took for you to come forward,” Cheeks wrote.

“This has been a difficult period for everyone in the group. The investigation cited painful revelations about experiences that we cannot tolerate today or in the future.”

Meanwhile, Wendy McMahon, president, and co-head of CBS News and Stations touched what lies next for the Los Angeles and Chicago stations as their search for new leadership begins.

“While acknowledging the range of emotions from the past few months, today is an opportunity for all of us to look forward,” McMahon said in a statement.

“George, Neeraj [Khemlani, president co-head of CBS News and Stations] and I are committed to leading with transparency, respect, and inclusion…to cultivating a spirit of collaboration and innovation…to doing the right thing for our united organization and teams as we reimagine our brands and businesses during a time of tremendous change.”

Tucker Carlson Gets Into Confrontation in Montana 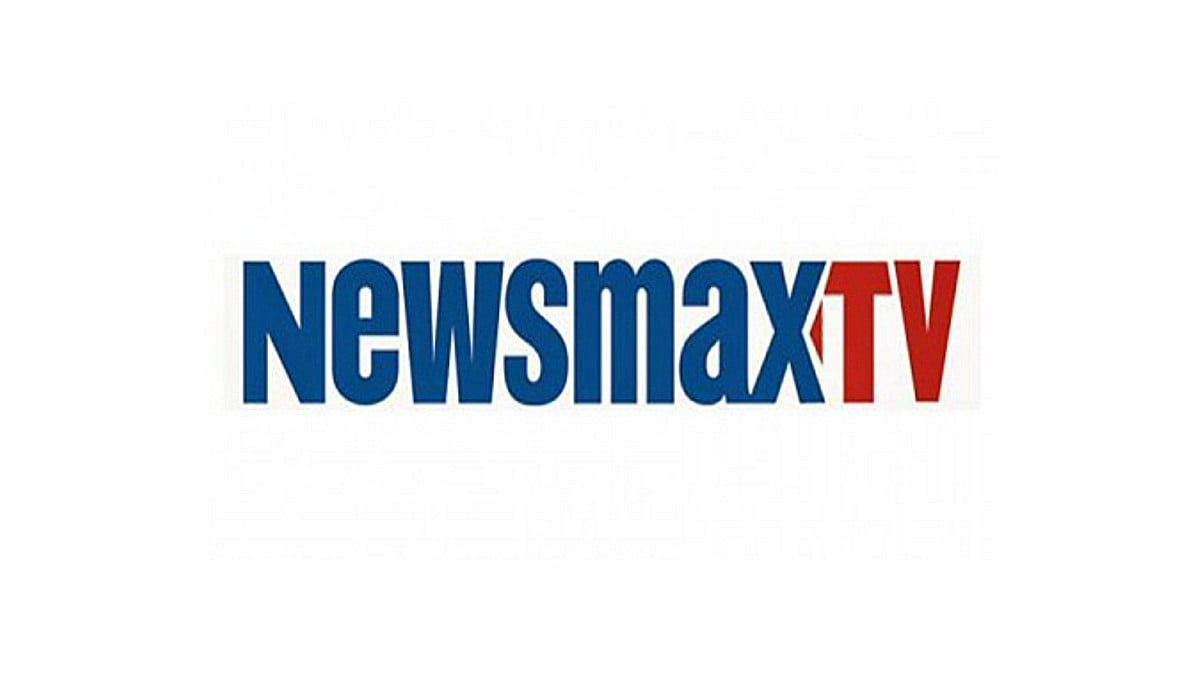 “And I know there’s a lot of people on the left who want to blame Trump. He wanted out of Afghanistan real bad … I’ve got Americans there that are stuck. To me, that’s a hostage situation,” Saboe said.

Stinchfield tried to end the segment, but Saboe would add one final remark before being cut off by the Newsmax host.

“With all due respect, veterans, being one and our friends are over there; we followed this closely for multiple administrations,” Saboe said.

He added that the Trump administration’s approach to the situation in Afghanistan was “fairly weak,” stating they were “trying to limit the number of people that would get out.”

“Now I appreciate the work that you’re doing. God bless you for being a veteran. God bless you for trying to get Americans out,” Stinchfield said. “But don’t come on this program and take the talking points of the left and blame President Trump. That’s not helping anybody!”

Kimmel is on the eve of reaching his 20th season with ABC, but following the conclusion of that season, the late-night host stated that he doesn’t know whether he’ll continue. 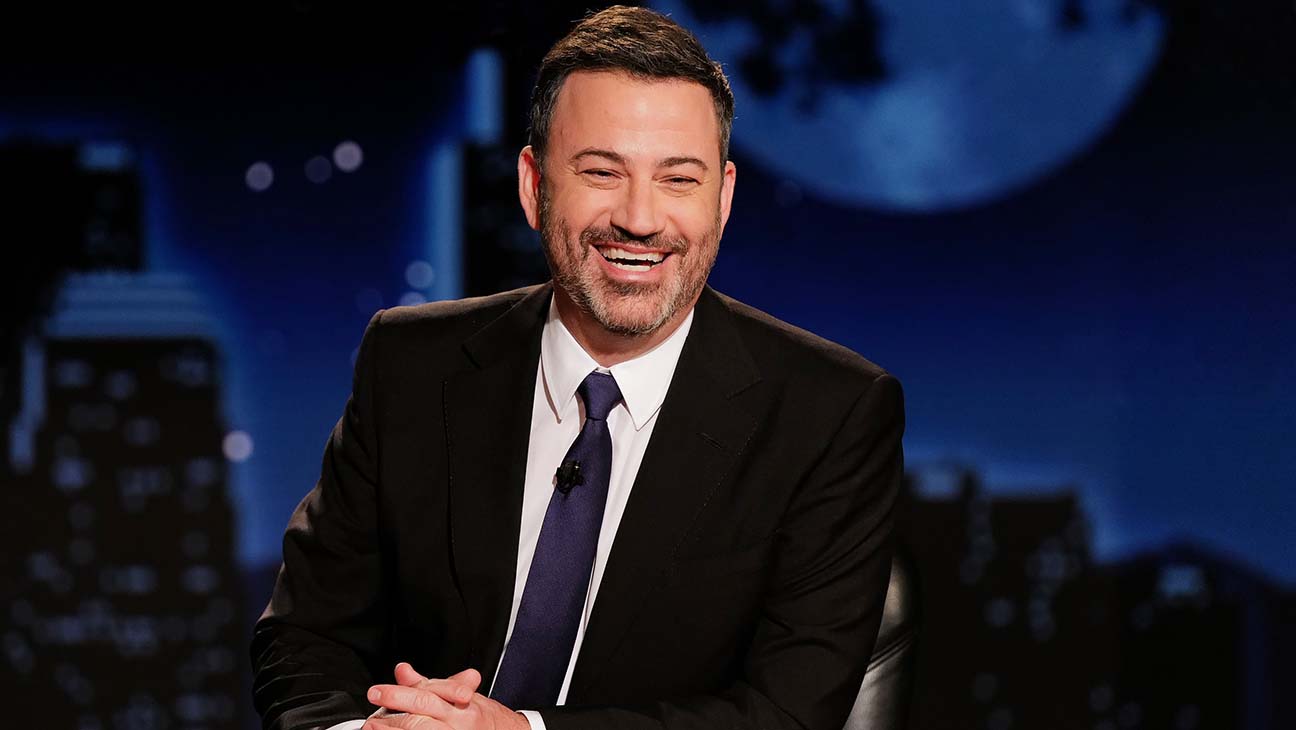 “Jimmy Kimmel Live!” has been going since 2003 and is in its 19th season of production, and recently, Jimmy Kimmel spoke on SiriusXM’s The Howard Stern Show about his future as a late-night host.

Kimmel is on the eve of reaching his 20th season with ABC, but following the conclusion of that season, the late-night host stated that he doesn’t know whether he’ll continue.

“I vacillate. I do love being off. I love not working. It’s really so much better than working, and the ideal situation is having people do my job for me while I continue to get paid. But I don’t know. I don’t know,” Kimmel said.

The late-night host gets the summers off, which he had negotiated into his contract in 2019. Nonetheless, it will be interesting to see how long he wants to be part of the late-night circuit.

“I know I’m on the home team here, but I think Jimmy really is the best host of late-night. It’s really a golden era. I think Fallon, Conan, and Trevor Noah, they’re all fantastic, but Jimmy’s got the institutional knowledge. He’s been there the longest now, and he’s still great every night. We’re really excited [by the performance],” Mills said.

Bill Maher: I’m Glad I Found Out Norm MacDonald Died After He Died This week, the comedy and entertainment world lost Norm Macdonald at the age of 61 following a battle with cancer. However, the comedian kept his fight with the disease a private matter, and it’s a decision that HBO’s Bill Maher commends.

During an appearance on “Jimmy Kimmel Live!” Maher stated that he was a fan of Macdonald, which is why he’s glad that he found out about Macdonald’s death on the day it was announced.

“I love that I found out he died after he died. Because to me, show business, we’re here for [the audience],” Maher said to Kimmel. “You’re not here for us.”

“Sometimes, the audience loves that. I’ve never been in that camp. I am not here to burden you. I am here to lighten your burden. So the fact that I didn’t know about this, nobody knew about this — good one, Norm. He kept it to himself because he’s in show business. He’s here to make you happy.”