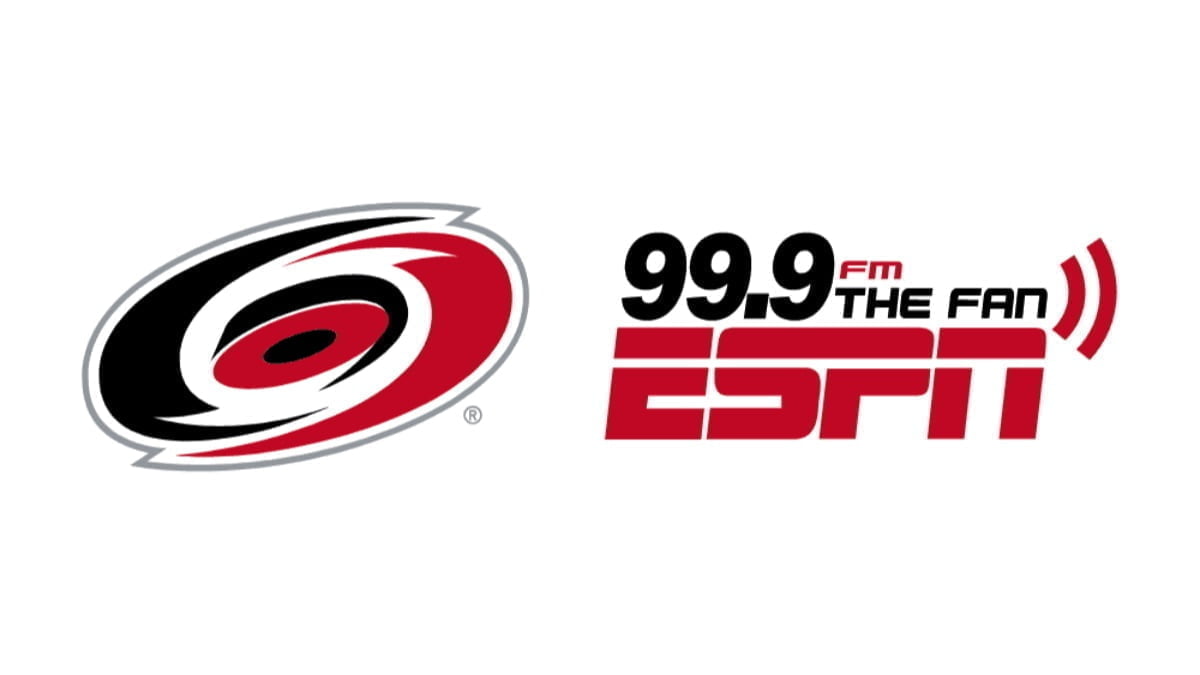 The Carolina Hurricanes stepped into some controversy on the first day of the NHL’s free agency period. The team offered a one year deal worth $1 million to defenseman Tony DeAngelo. The signing was met with heavy backlash from fans in North Carolina, including Joe Ovies and Joe Giglio, who host the afternoon show on the team’s flagship radio station 99.9 The Fan in Raleigh.

DeAngelo was bought out of the final year of his contract by the New York Rangers after a physical altercation with goalie Alexandar Georgiev. It was just the latest in a long line of discipline issues, which include two suspensions during his junior career for violating the Ontario Hockey League’s policy against homophobic and racist language.

Ovies says to sign a guy like Tony DeAngelo proves that many of the Hurricanes’ social initiatives were nothing more than marketing.

“The Carolina Hurricanes and how they present themselves does not always equal the Carolina Hurricanes as an actual organization,” he said. “It’s really easy to put up a Pride flag avatar on your social media. It’s really easy to have a Pride Night and say all the right things on social media and foster community with a fan base, and in some cases actually gain new fans because of the way you have – keyword here – marketed yourself to the community. Unfortunately, marketing messages and action are not always the same. And this is just another reminder that the Canes are not unique.”

He went on to call that unfortunate and noted that plenty of fans have been vocal about their objections to seeing DeAngelo, who he described as “the actual antithesis of all of those things you have presented yourself as,” as part of the team.

Giglio added that he has no doubt that the Hurricanes’ front office knows talent and knows the game. He said it is clear though that the team’s leaders do not know the local market that well.

“I know they know more about hockey than I do, but they do not know this market,” he said. “It’s their money that sustains you in the long run and you need to keep them on your side.”

For the team’s part, General Manager Don Waddel faced the media on Thursday. He said that the team “100 percent” thought there would be backlash from some fans over the signing, but was confident that it had checked all of the boxes it needed to before deciding to sign DeAngelo.

Doug Gottlieb: ‘CNN Made My Simone Biles Comments Race Based’