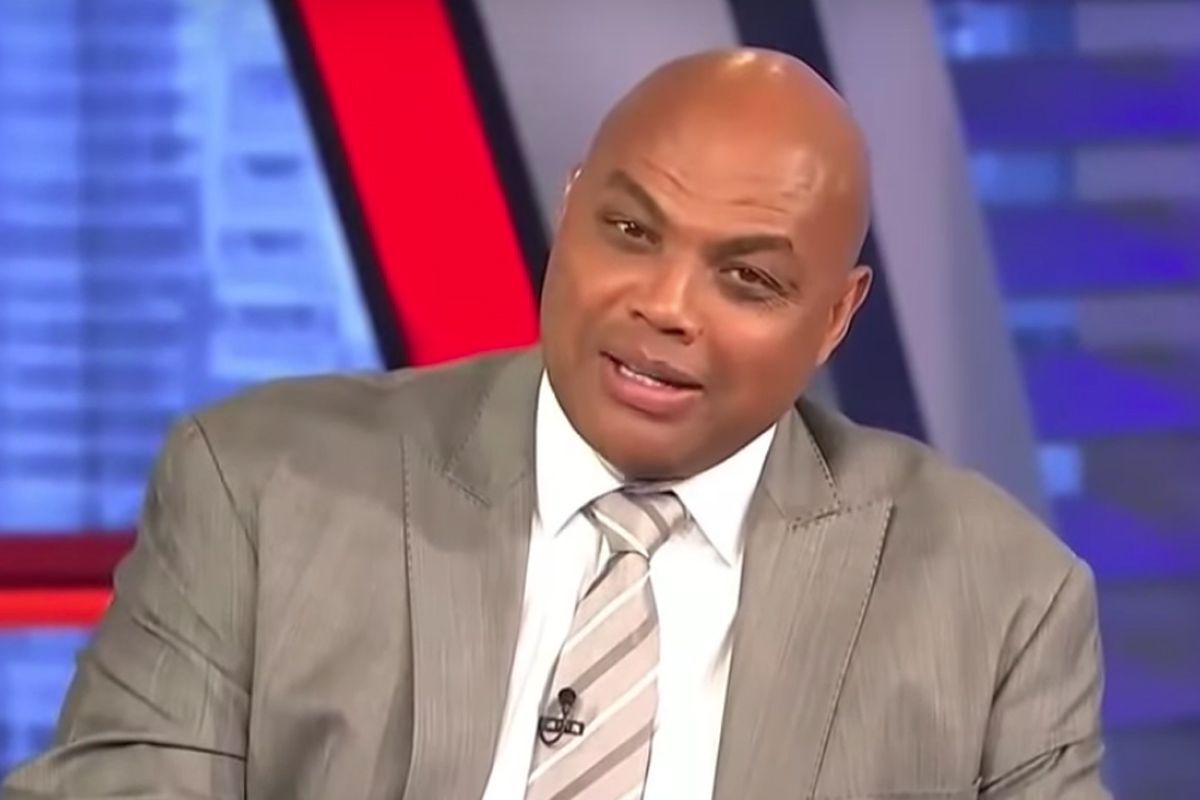 “As jocks, we should definitely get the vaccination,” Barkley told Waddle and Silvy. “I think it’s selfish if we don’t get it. If you look at the world – who are the only people who have never missed a paycheck? Professional athletes. Think about that. Everybody’s been laid off or fired. Jocks have been paid every single dime they’re owed.”

Barkley famously said, “I am not a role model,” decades ago. Now, he wants to see prominent athletes become role models for the vaccine.

“We should be at the forefront of trying to help get this thing back to normalcy,” Barkley stated. “Instead of having a couple of idiots saying ‘well I don’t want to get the vaccine.’ It ain’t just about you fool! It’s about everybody, we’re in this thing together.”

Athletes like Minnesota Vikings quarterback Kirk Cousins and Baltimore Ravens quarterback Lamar Jackson came under fire in recent weeks for missing practice due to COVID-19 related issues. Neither are vaccinated, and the same problems most recently struck Buffalo Bills wide receivers, Cole Beasley and Isaiah Mckenzie. The NFL fined both of them for breaking NFL COVID-19 protocols this week.

“I’m getting the vaccine just in case some kid runs up to me and asks for an autograph or a picture,” Barkley continued. “I wish people would be like, ‘hey ya know what? I don’t really want to get the vaccine, but I’m gonna do it for the people around me.”

Barkley is directing his fervor towards athletes, but the numbers say most have received the shot. The NFL, NBA, and MLB have reported increased vaccination rates throughout the summer, with a majority of teams over 85% vaccinated. Listen to the full interview on Waddle & Silvy here.