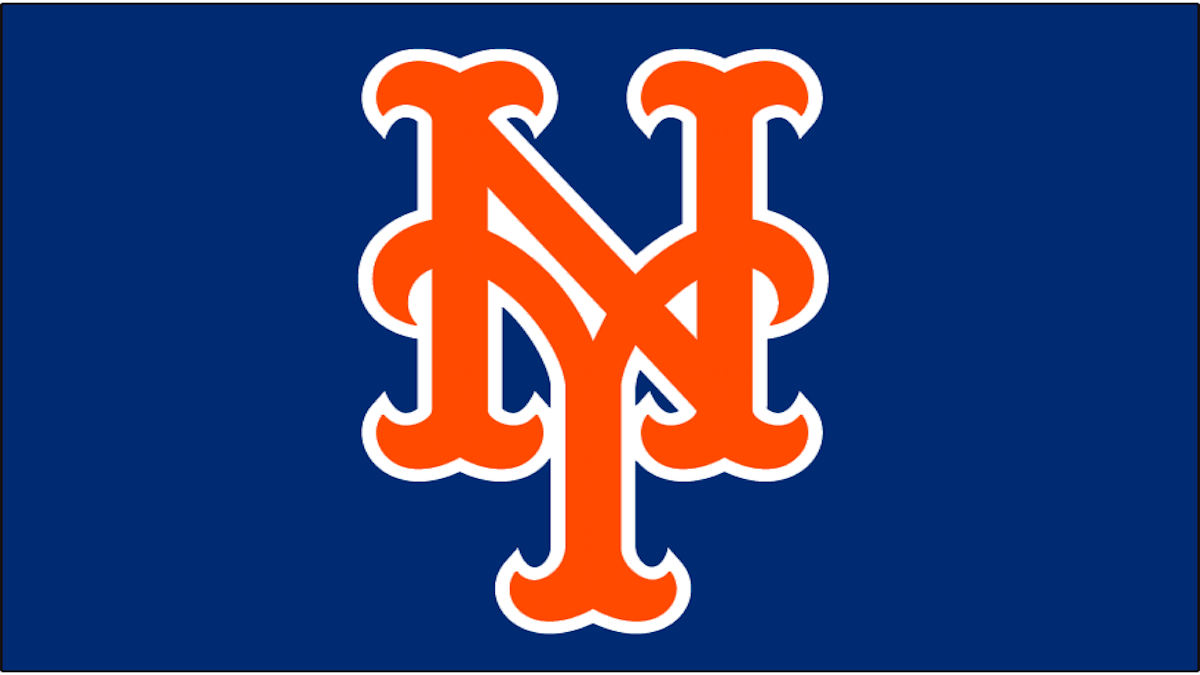 Saying things aren’t going well for baseball fans in Queens lately is like saying a cockroach kind of messes up a bowl of ice cream. Falling from first place in the NL East to almost certainly not making the playoffs, the wheels fell off even further this week when infielder Javy Baez explained why he and others on the team, notably Francisco Lindor and Kevin Pillar, have been giving the ‘thumbs down’ symbol after big hits or plays — to troll the ever-booing Mets fans.

If there is one thing owner Steve Cohen does not want to see early on in his tenure, it’s an acrimonious relationship between star players and fans. Sure, it’s the Big Apple, so underperforming players are always going to draw the ire of the ticketed customer and social media “woulda-been big leaguers.” But players giving it right back to the fans, particularly during a monumental slide, can not sit well. The New York media, including Michael Kay, took to the airwaves to give their opinions on the matter.

“I just get the sense that it was Lindor that was really poking Baez,” said Kay. “Baez doesn’t even know the Mets fans. He’s been there 17 games. How would Baez be the guy who is going to give the dissertation on Mets fans? It had to come from Lindor, they’re best buddies.”

Craig Carton of Carton & Roberts on WFAN is never shy about his passion for the team across the way in the Bronx. He appeared to bask a little bit in the glow of the apparent meltdown for the Mets while his co-host Evan Roberts, a Mets die-hard, went off on the thumbs down gesture.

Chris Russo joined High Heat to give his usual dose of caffeinated rage to the players in question.

While the admonishments of the Mets players were aplenty locally, nationally, Dan Patrick gave a different view. He said while he understands boos for a lack of effort or apparent care by a player, when it comes to performance, he doesn’t see how it helps the fan’s beloved team do better, even if it is for a fanbase hurt as often as the Mets.

“Does booing your player or your team help?” Patrick asked. “Does it help the player and the team? Now, it might help you, because you’re angry and this is your team, and you want to win, and you’re tired of seeing this movie every single year. It ends the same way: hopes die.”

To sum it up, things are not looking up in Flushing Meadows.

The Zone Leaves The FM Dial In Austin