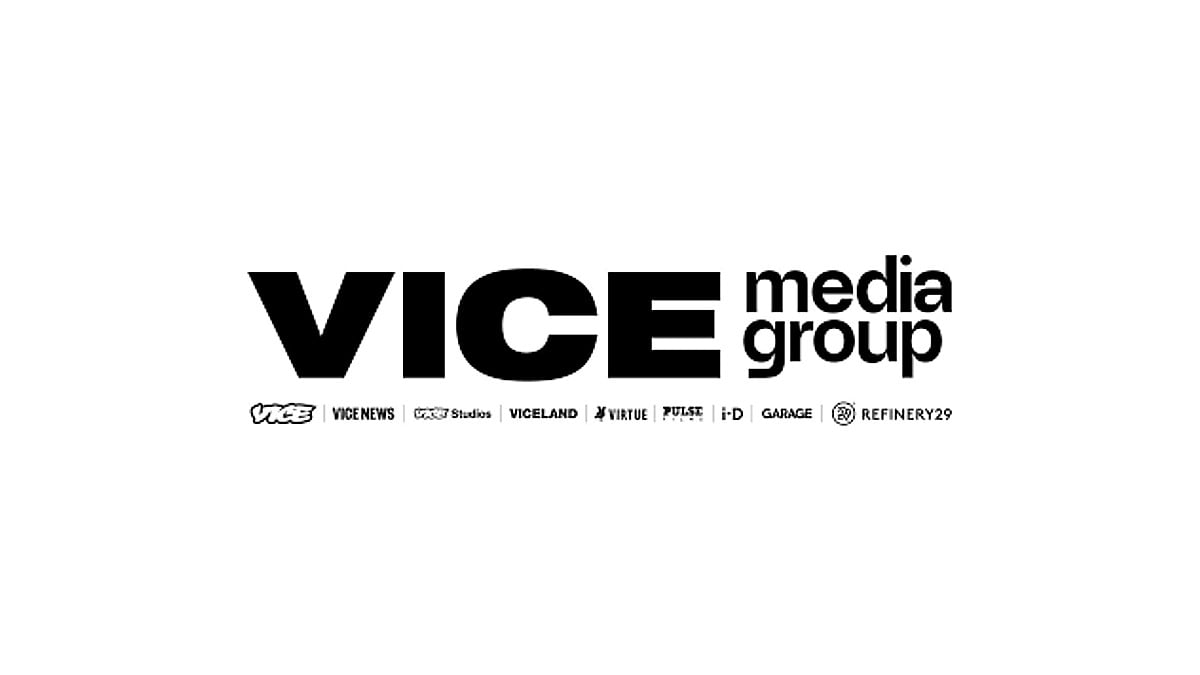 Vice Media initially had plans to go public with a special purpose acquisition company; however, those talks with the SPAC stalled.

As a result, the digital media outlet had to find another infusion of cash, and it appears though they received it. The New York Post relayed the statement by Vice Media, who revealed that the company raised $135 million from existing investors.

In a previous report, The Post reported that talks fell through with the SPAC because Vice Media founder Shane Smith had to surrender voting control. New investors wouldn’t consent to finance the company without obtaining possession of it.

The infusion of cash by its current financial backers will help “fund its growth initiatives including expanding Vice’s direct-to-consumer offerings, content licensing opportunities, commercial and experiential expansion, as well as M&A.”

A couple of weeks ago, Vice Media laid off more than a dozen workers, primarily writers and text editors, as the company shifts more from written to video content.

9/12: A New Podcast from Dan Taberski

Piers Morgan Agrees to a Multimedia Deal With News Corp.

Under the deal, Morgan will host a global TV show that will air in the US on FOX Nation, on new TV channel talkTV in the UK, and on Sky News Australia. 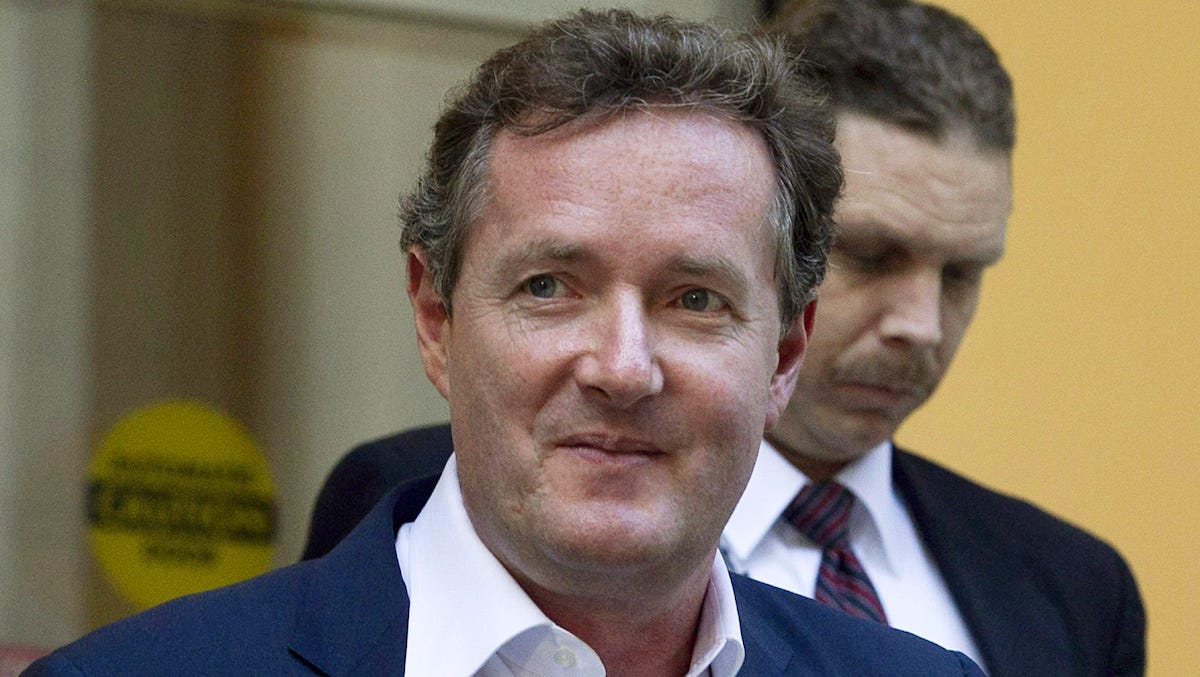 Embattled talk show host Piers Morgan has agreed to a multimedia deal with News Corp allowing him to write columns for the New York Post and host television shows that will be seen across the world.

Morgan, 56, left Good Morning Britain earlier this year after slamming Meghan Markle for the damage that she had done to the British monarchy at such a vulnerable point while Prince Phillip lay dying in the hospital.

“I’m thrilled to be returning to News Corp. which is where I began my media career more than 30 years ago,” Morgan said. “Rupert Murdoch has been a constant and fearless champion of free speech and we are going to be building something new and very exciting together.”

Under the deal, Morgan will host a global TV show that will air in the US on FOX Nation, on new TV channel talkTV in the UK, and on Sky News Australia.

Morgan said he wants the new show to be a “forum for fearless and lively debate.” The new show is set to launch in early 2022. 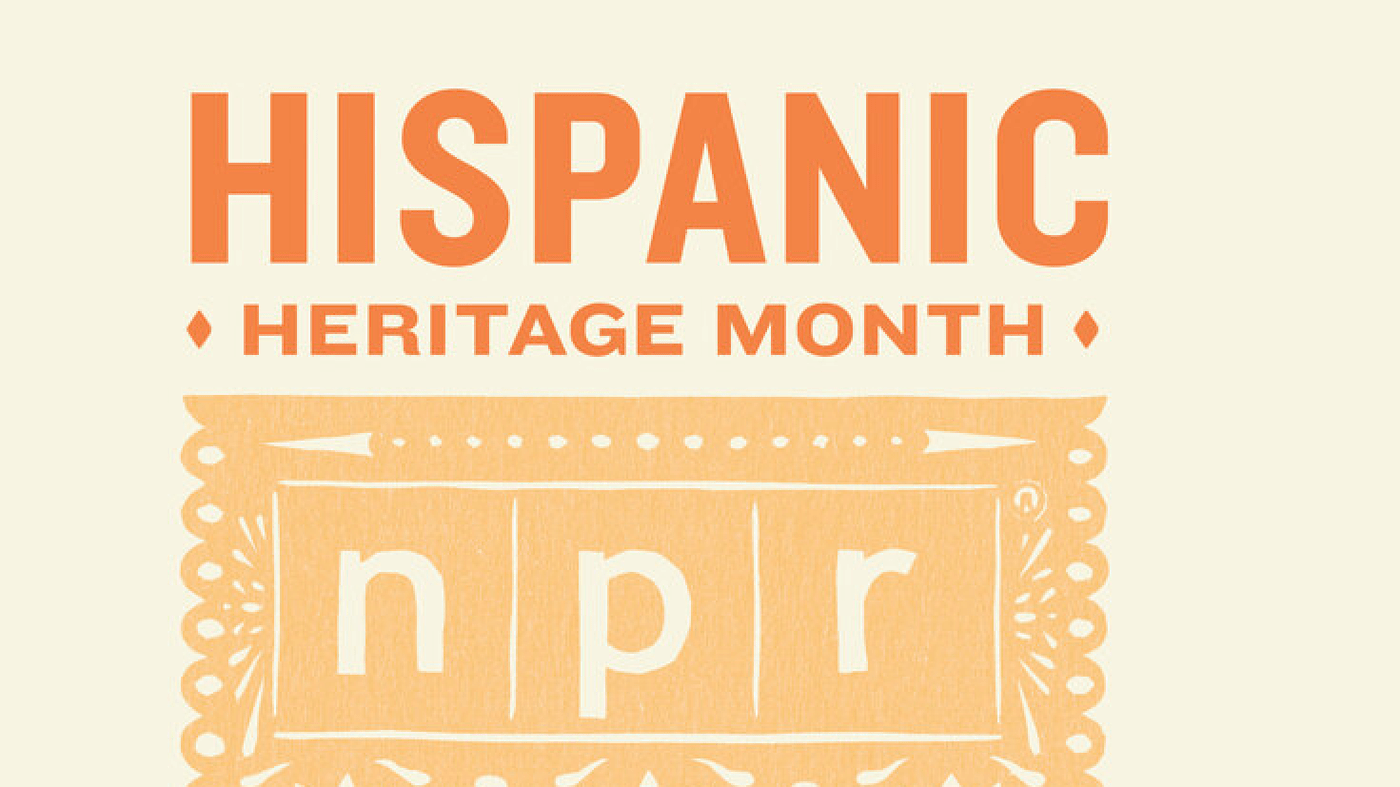 Below is their full statement, which was translated to Spanish on the NPR website.

“We are celebrating Hispanic Heritage Month, starting today until October 15, with special programming across NPR podcasts, playlists and social media reflecting on the diversity of the Latinx community and highlighting our latinidad. We also have two curated playlists and the Tiny Desk Concert (A.K.A “El Tiny”) will be featuring different genres of Latin music. Many of our podcasts feature Latinx stories all year long, not just this month. Check them out and celebrate with us! Happy Hispanic Heritage Month!“

NPR’s marquee podcasts such as Code Switch, Through Line and It’s Been a Minute are all dedicating content to the celebration of Latin heritage, music and culture. Additionally they have curated special Spotify playlists and social media programming.

Click here for a full rundown of their programming plans for Hispanic Heritage Month. 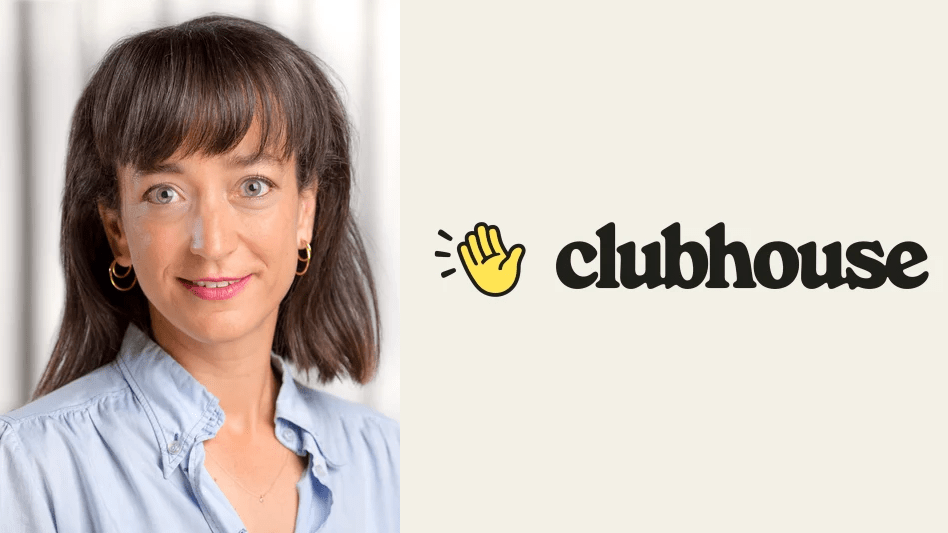 NPR’s senior editor for its arts desk, Nina Gregory, will be leaving the position she’s held since 2006 to join the live audio app Clubhouse to become its head of news and media publishers.

“This is the first job I applied for in 15 years outside of public radio. I never thought I would leave,” Gregory stated to CNN. “But [Clubhouse] aligns so much with not just our mission, but the audio nerd in me and in us.”

Although the announcement of her hiring came this week, Gregory joined Clubhouse precisely one year before Wednesday’s news. Furthermore, she stated that Clubhouse reminds her of NPR’s former call-in show “Talk of the Nation.”

“The accessibility across not just geography, but socioeconomics and cultures has always driven me to the power of the medium.”