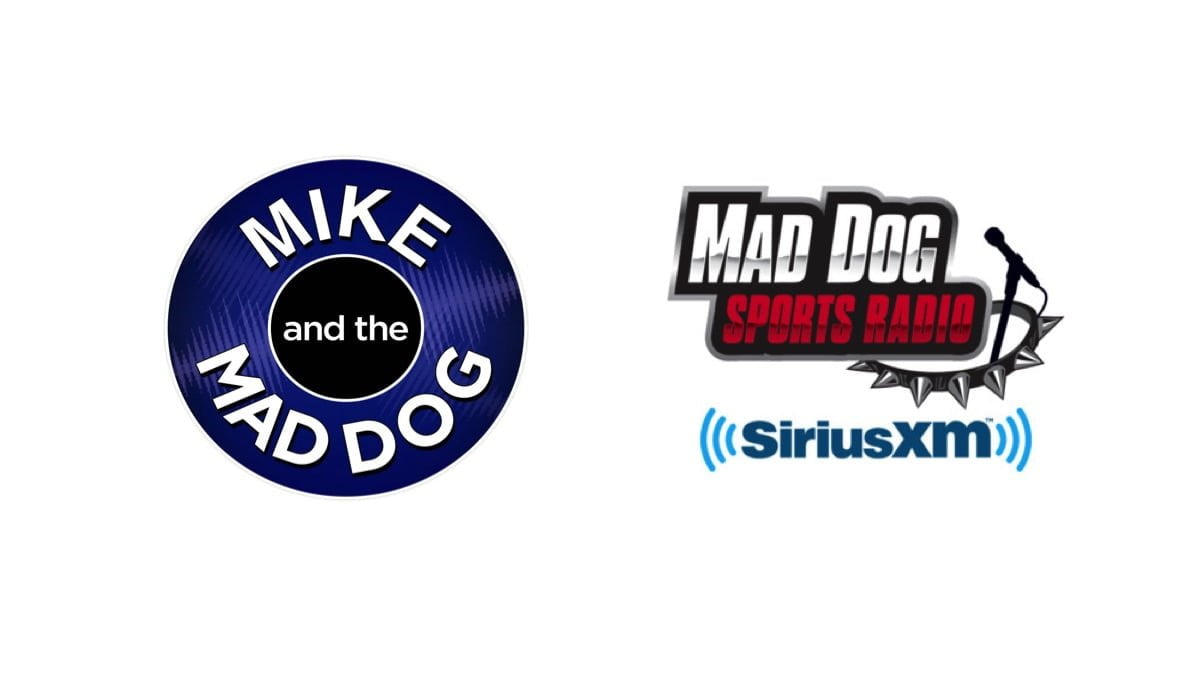 Reunions of Mike Francesa and Christopher “Mad Dog” Russo are not as rare as they used to be, but when they happen, they are still must-listen radio for New York sports fans. Wednesday night another one of those reunions happened on SiriusXM’s Mad Dog Sports Radio and it sounded a lot like old times.

After opening by praising Derek Jeter’s Hall of Fame career, Francesa ripped the Yankees for their recent struggles, calling recently-acquired Joey Gallo “an embarrassment!”. Both Mike & Mad Dog laid into the coaches of the Jets and Giants. The names they were discussing may have changed, but the passion and the takes sounded a lot like the late-90s and early 2000s during afternoon drive.

When the subject turned to the New York Mets, Russo pointed out that the team’s new owner seemed more interested in their jobs than his own, saying Steve Cohen “wants to be a sports talk radio star.”

“This hierarchy makes the Wilpons look like the Waltons,” Francesa said noting that maybe Cohen should have invested in WFAN instead of the Mets.

“He didn’t have to buy the team. He could have bought the station for a lot less.”

While the two sounded very comfortable together, there was not a lot of reminiscing going on. That was especially surprising given that this Saturday will mark twenty years since the terrorist attacks of September 11. To have a reunion of one of New York City’s most iconic radio duos and not mention that fact at all was a surprise.

Another media observation from Mike Francesa was focused on college football. Russo asked him about the great ratings the sport got across multiple networks over the weekend. Francesca pointed out that the sport is one of the few showing consistent growth on television. This season, the further spread of sports betting is helping.

“You have more people gambling now than ever. It’s insane. We are creating a country, a population of 18-year-olds, 20-year-olds, up to 40-year-olds, that are doing nothing but gambling,” Francesa said. “That’s all they do. They tweet on their phones. They go to TikTok. And they gamble on the games.”