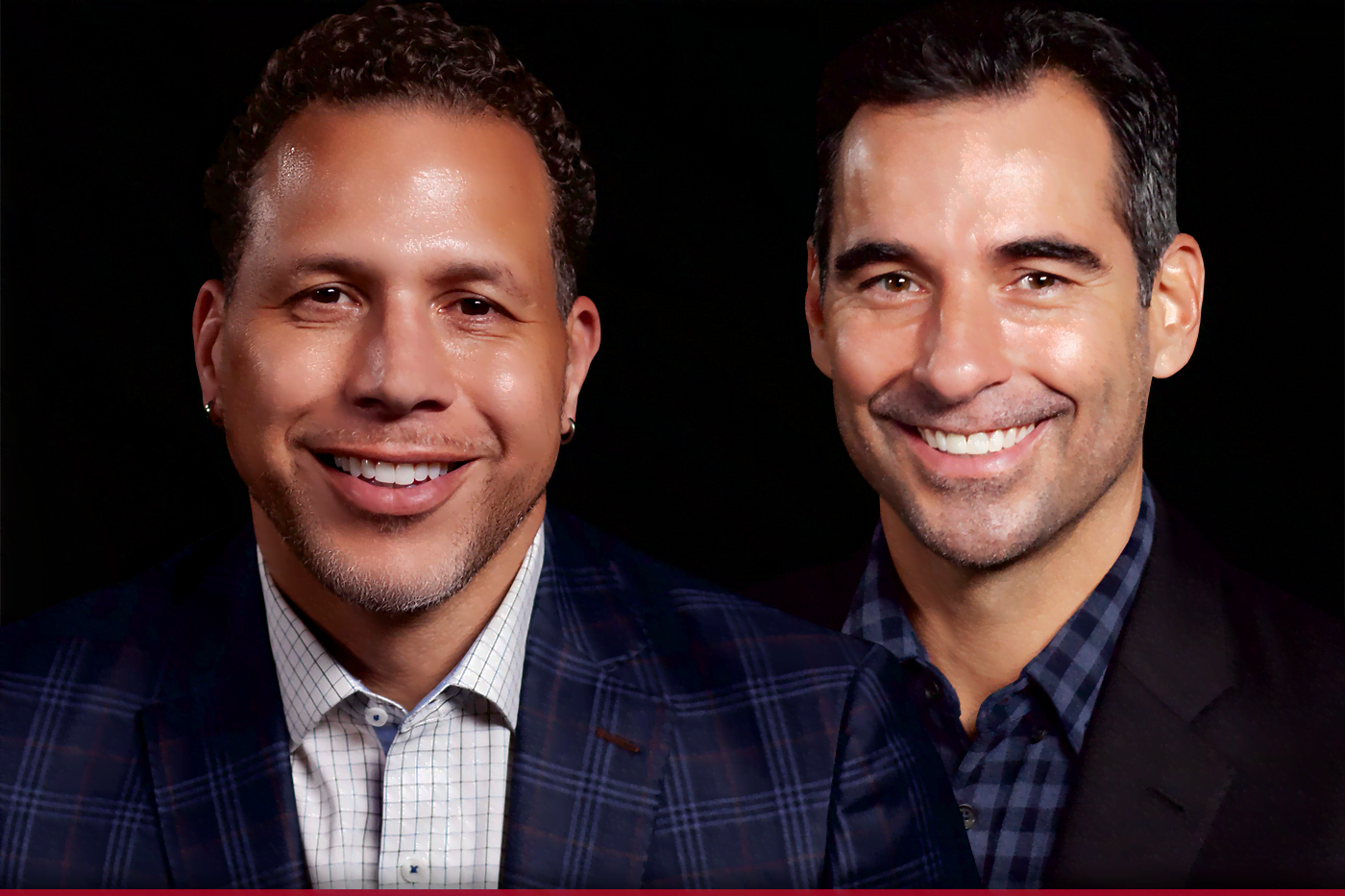 Denver sports radio is getting a shakeup. Chad and Nate is joining the 104.3 The Fan lineup from 9 to 11 a.m. MT. Chad Brown and Nate Jackson are hosting the new show as they get set to follow Schlereth and Evans in the mornings starting on Sept. 20.

“We’ve received incredible feedback from listeners on both Chad and Nate, hoping to hear them more regularly on the station,” 104.3 The Fan Program Director Raj Sharan said in a press release. “Chad and Nate’s contrasting personalities and insightful perspectives will create a unique and entertaining program every day.”

Jackson is a former NFL wide receiver and tight end who spent six seasons with the Denver Broncos. His memoir, Slow Getting Up: A Story of NFL Survival from the Bottom of the Pile, was a New York Times best-seller and critically acclaimed.

“I’m excited we can bring Chad and Nate together; we’ve been looking for a way to get them both involved in our lineup on a daily basis,” Bonneville Denver SVP/Market Manager Bob Call said. “In addition, teaming Sandy with Shawn in the evening will give Denver sports fans an objective, unbiased, and unaffiliated postgame show following Nuggets, Avalanche, and Rockies games.”

Brown is a veteran Broncos analyst for 9NEWS (KUSA-TV) and a play-by-play voice for Compass Media Networks. Brown spent 15 years in the NFL, giving The Fan a double-dose of NFL experience on the show. He played linebacker for the Pittsburgh Steelers and Seattle Seahawks while shining as a college national champion with the Colorado Buffaloes.

The complete weekday lineup from 104.3 the Fan is listed below:

The new schedule goes into effect on Monday, Sept. 20.