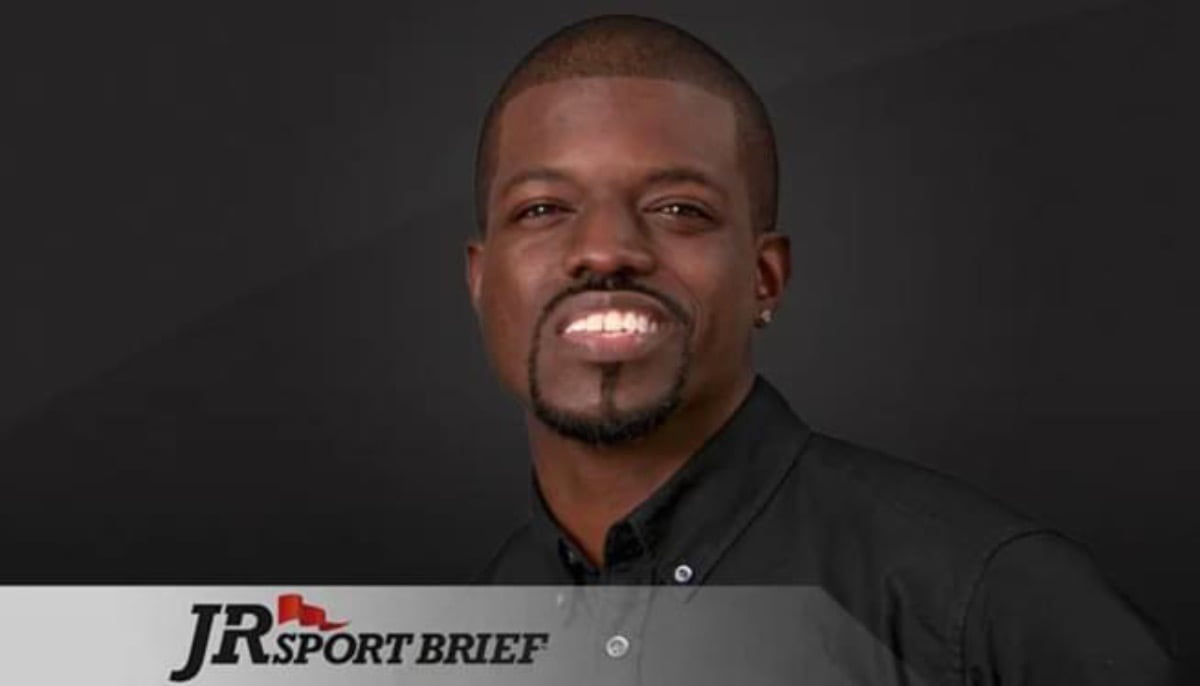 The JR SportBrief is hitting the road this fall!

JR Jackson is taking his CBS Sports Radio Show all over the country as part of “Media for the Movement,” a twenty-two-college tour aimed at students pursuing careers in sports information, journalism, broadcasting, advertising, and photojournalism.

The whole thing gets rolling Monday, Sept. 20th, at Springfield College in Massachusetts. This tour has stops scheduled at the University of Georgia, Morgan State University, Columbia University, Fordham University, Point Park University, and others.

“I’m always asked by students and entrepreneurs about how I started the JR SportBrief® show on YouTube with millions of views and then transitioned to television and now have my own show on CBS Sports Radio,” JR Jackson explained in a press release. “I love sharing what I’ve learned about sports media and its evolution whether it’s digital or traditional mediums. This is an excellent way for me to give back, while also encouraging diversity and inclusion along the way.”

Experian has latched onto the tour as a partner. They are aiding Jackson’s discussions with students about the importance of financial literacy.

“Learning about credit is one of the best ways to protect your financial health, yet many young people transition to adulthood without having learned the important role credit plays in unlocking financial opportunities,” said Jeff Softley, President of Experian’s Direct to Consumer Business. “We applaud JR’s work and are thankful for the opportunity to reach college students and sports fans with credit education.”

JR Jackson entered the industry in 2009 as a fan looking to add his perspective to sports conversations. He has amassed 80 million views since on his platforms and broadcasts to 300-plus affiliates on CBS Sports Radio.

“Fostering an inclusive environment in the sports media space doesn’t stop with gender or race,” Jackson concluded. “Which is why I’m proud to team up with Special Olympics, who I’ve been involved with for many years, to spread the message of inclusivity for all.”