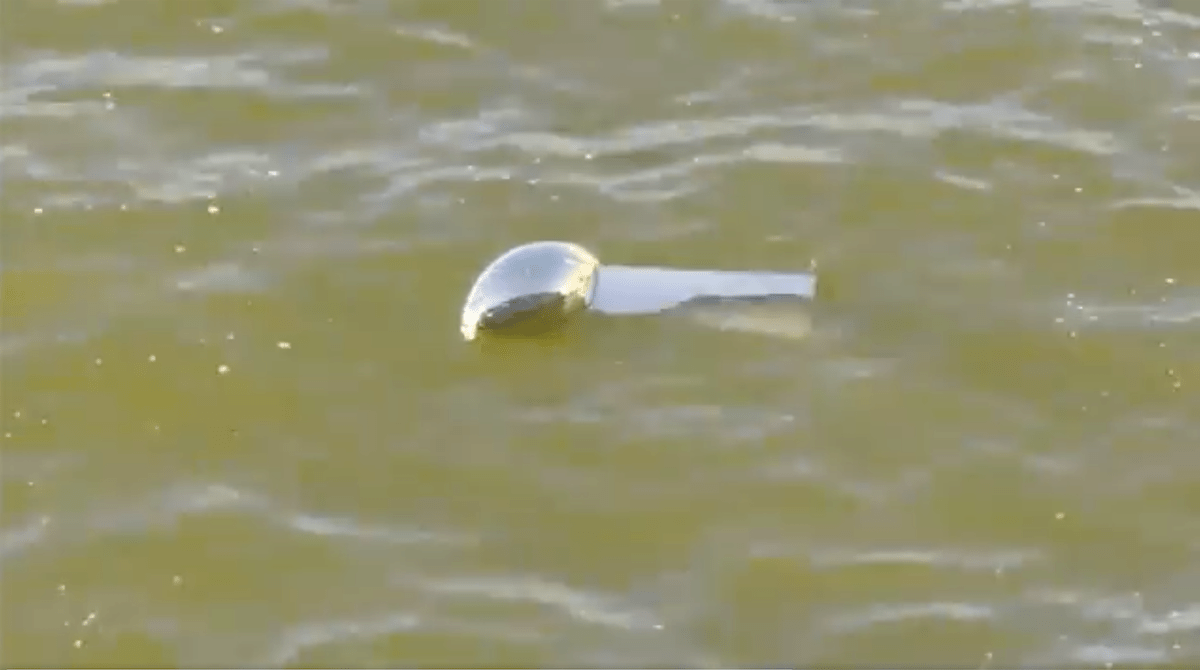 ESPN Eyeing Russell Wilson After He Retires From NFL

“The resources that ESPN threw into Monday Night Football, we had more people than football teams have. They wanted to be right and we think we delivered a great product.” 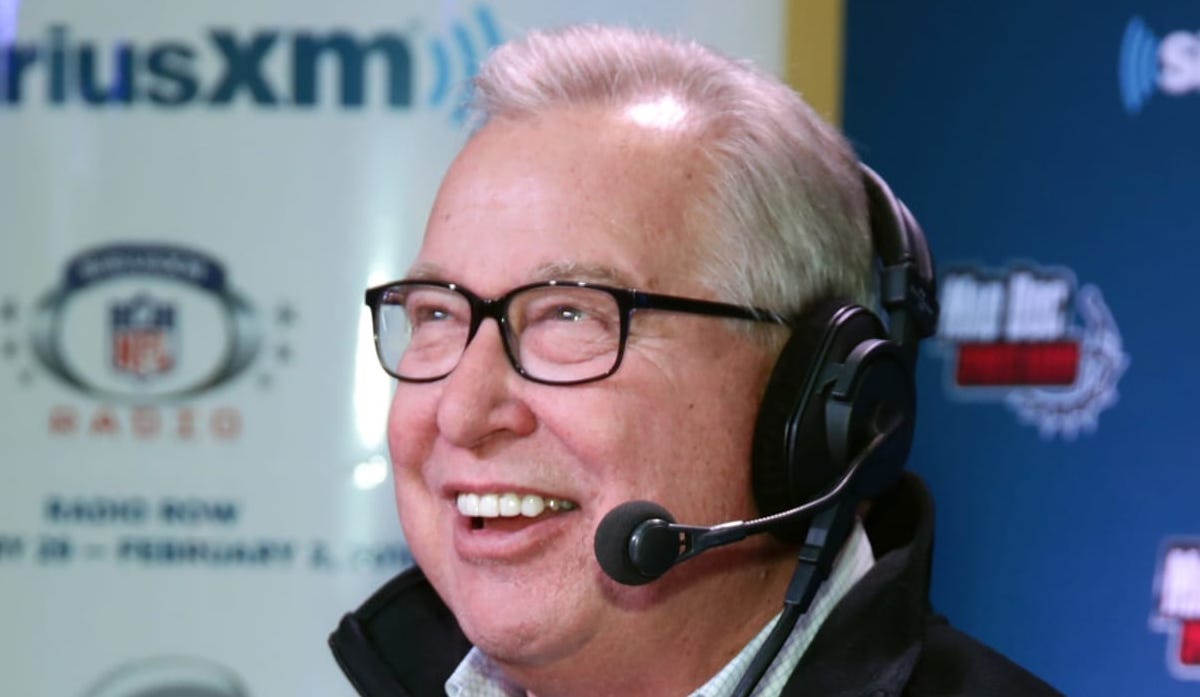 From 2007-2011, Ron Jaworski was a part of the Monday Night Football broadcast for ESPN, so he would have the inside scoop on the MNF experience.

On the podcast NFL Explained with Michael Yam and Aditi Kinkhabwala, Jaworski was one of the guests along with Melissa Stark from the NFL Network on an episode solely about the history of Monday Night Football. In fact, Jaworski found out he got the job while he was at an Arena Football League game as part owner and team president of the Philadelphia Soul.

“It was absolutely crazy…We were playing a game and that’s when I got notified I was going to be asked to do Monday Night Football, at halftime of that game. I was told, Norby Williamson at the time was the coordinating producer, he came late to the game because his plane was delayed. At halftime, he told me you are going to get the deal for Monday Night Football, but you can’t tell anyone.”

The reason that Williamson couldn’t go public with the news that Jaworski was joining Monday Night Football was because he had not told Joe Theismann what was going on with the changes.

“Norby was very professional about his approach. Joe Theismann was calling games with Tony Kornheiser and Mike Tirico. He said I’m going to meet with Joe personally and let him know a change is being made, so I totally respected the professionalism of Norby and Joe handled it very well. To this day, we remain dear friends. My wife was sitting next to me at the game, so I asked could I tell my wife?”

“I couldn’t have been more ecstatic. To work with Mike Tirico, who was kind of my mentor all along and Tony Kornheiser, who I worked with for a couple of years and Jon Gruden. It was five remarkable years of my life. Chip Dean was a great producer. Jay Rothman was absolutely outstanding. The resources that ESPN threw into Monday Night Football, we had more people than football teams have. They wanted to be right and we think we delivered a great product.”

On the podcast, Jaworski did talk about the moment that he swore during a game back in 2011 between the Patriots and the Dolphins:

“I didn’t think I did, but I think I did. It was slightly embarrassing and at the time was very embarrassing. We went to a break and Jay Rothman says, Jaws, I think you swore. I did say ‘shit’, so it wasn’t like a bad word. Jay says, you got to apologize. When we came out of the break, the camera was directly on me and I got Gruden and Tirico next to me and they were laughing.”

While it had to be an embarrassing moment for Jaworski, it did get him some recognition from Howard Stern on Stern’s radio show, which stood out to someone in the Jaworski household:

“The next morning, my daughter, who watches the games, says ‘Howard Stern is talking about you on radio’. My daughter was more impressed with that. Stern said some refreshing comments saying that’s how Jaws calls a game.”

The Toronto Raptors announced Thursday that Alvin Williams will be serve as an analyst for all 41 Raptors home games on Sportsnet, replacing Leo Rautins.

There have been a number of changes to NBA broadcasting booths ahead of the new 2021-22 season. Add Toronto to that conversation.

The Toronto Raptors announced Thursday that Alvin Williams will be serve as an analyst for all 41 Raptors home games on Sportsnet, replacing Leo Rautins. Jack Armstrong and Matt Devlin will continue to work in their previous roles.

Williams played with the Raptors from 1998 to 2006, and has had a role with the Sportsnet broadcast since 2015, mostly as a studio analyst.

This is certainly a big change, as Rautins has had a role with Raptors broadcasts since the team’s 1995 debut. Rautins is a staple in Canadian basketball, serving a number of different roles for the Canadian National Team. However Rautins did not last too long away from the Toronto Raptors, as he announced today on Twitter that he will be returning for the TSN broadcast for the upcoming season.

Rautins previously worked for TSN as an in-studio analyst for Raptors games. His role for the upcoming season with TSN has not quite been defined yet.

It will be interesting to see how Williams will be able to adjust to his new role, but it seems like this move can work out for both Williams and Rautins in the end.

“While ESPN+ and Amazon are both also reportedly involved in discussions for Sunday Ticket, there isn’t much win for the league if the out of market games end up with either of those streamers.” 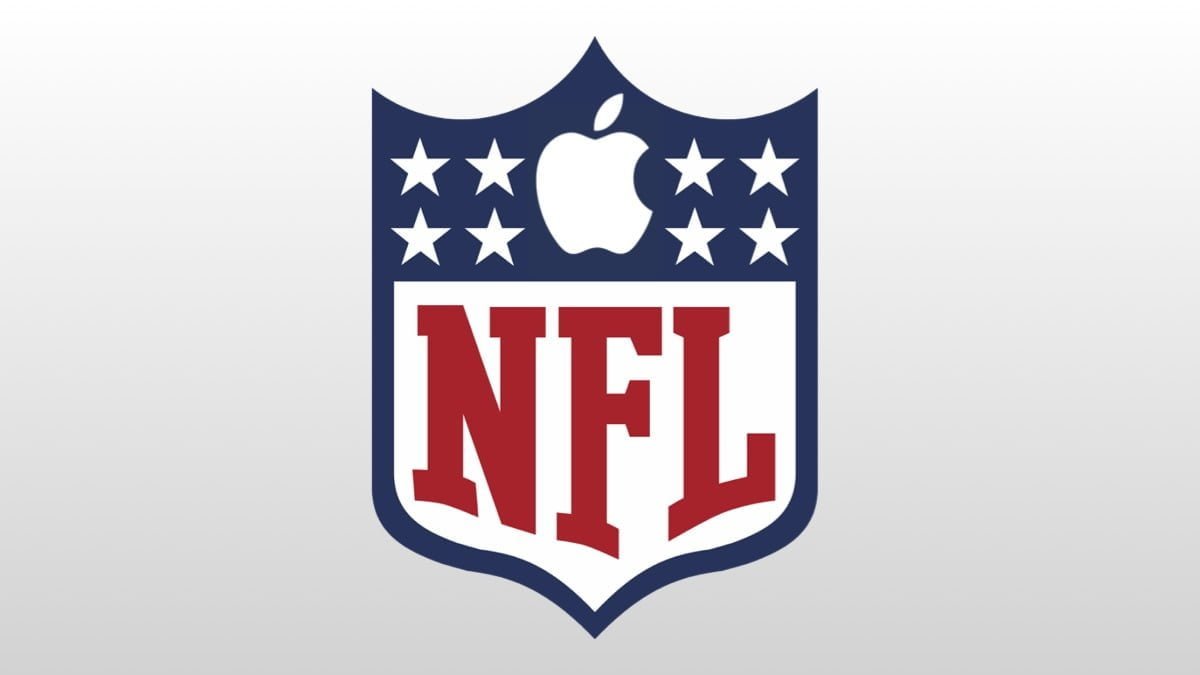 NFL Sunday Ticket is on the open market. While the league is accepting bids for the out of market package, Daniel Kaplan of The Athletic reports that it does have an ideal outcome in mind.

That outcome? Kaplan writes that the NFL would like to be in business with Apple. While ESPN+ and Amazon are both also reportedly involved in discussions for Sunday Ticket, there isn’t much win for the league if the out of market games end up with either of those streamers.

“The league already has a deep partnership with Amazon, which provides stats through Amazon Web Services, and will pay $1 billion annually starting next year for exclusive rights to Thursday Night Football after carrying the midweek games nonexclusively since 2017. And the league has long been intertwined with ESPN, which surely could juice its streaming service, ESPN+, with Sunday Ticket.”

Apple is making major investments in Apple TV+, but it isn’t that streaming platform that has the NFL’s attention. The NFL wants a partnership with Apple because Apple makes hardware.

“It would marry the NFL with the company that sells arguably the globe’s most critical consumer product, the iPhone,” writes Kaplan.

It is well-known that the league would like to package Sunday Ticket with an equity stake in NFL Media. Goldman Sachs was enlisted over the summer to help sell those properties.

Representatives for the NFL declined to comment for the story. Apple owning and controlling NFL Media would ensure mass availability and an ability to stay ahead of the curve in terms of technology and presentation.