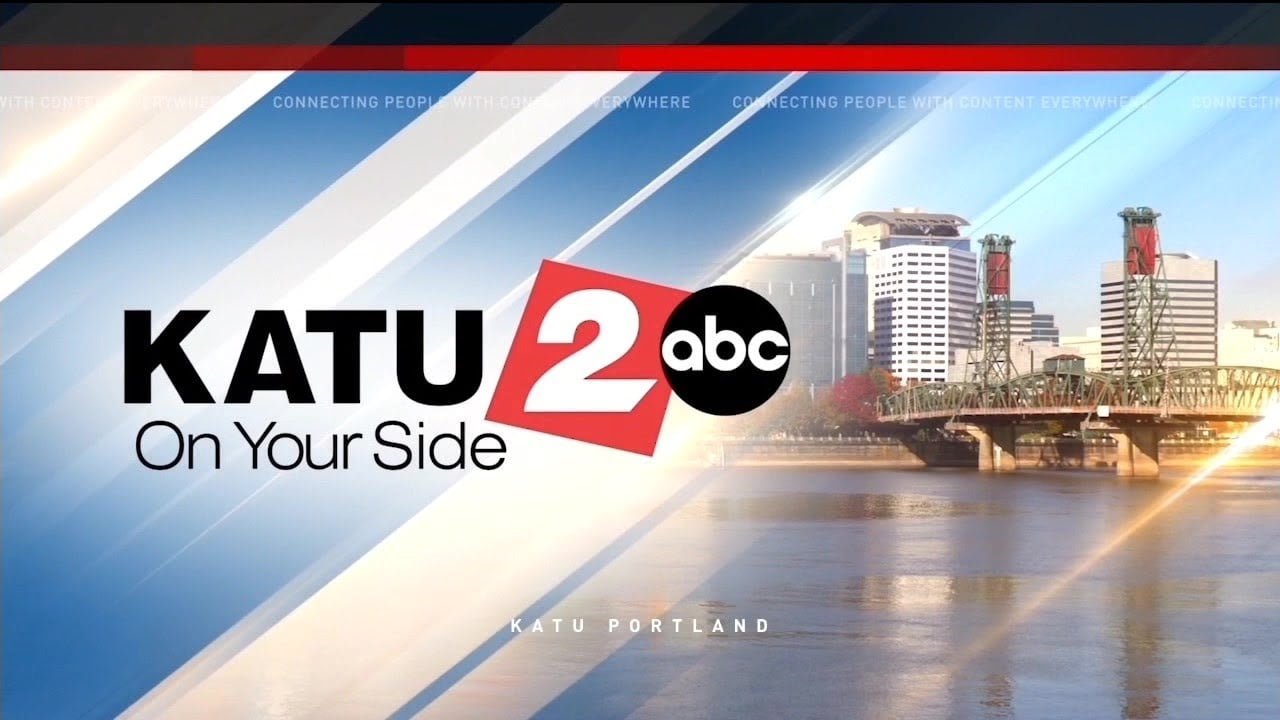 2020 and even 2021 have seen many media members deal with a dramatic presidential election, a deadly global pandemic, a national discussion over race and police brutality.

As a result, 2021 is called the year of the “Great Resignation,” following a published report by the Online News Association over its findings regarding media work culture. The ONA informed that journalists and media workers are departing the field, resulting in a talent gap.

Due to these findings, a Portland TV station KATU halted all of its news coverage Monday so its staff could attend training for on-the-job stress and trauma.

“NO NEWS MONDAY,” KATU News photojournalist Mike Warner tweeted. “Just a heads up, the @KATUNews morning and afternoon shows have been preempted and will NOT air on Monday, Sep. 27th.”

This training has garnered appreciation from media members across the country. Seattle’s KCPQ anchor Travis Mayfield tweeted, “Wow, this is really heartening to see. Thank you to the KATU management team for doing this.”

Next year, the United States will see citizens voting in the nation’s mid-term elections, which is why “Last Week Tonight with John Oliver” decided to tackle the ongoing topic regarding voting rights.

John Oliver called out Democrats and Republicans, telling the politicians that the system is broken and President Joe Biden needs to take real action toward fixing the issue.

Oliver described the actions of states making it difficult to vote “some of the biggest efforts to undermine voting rights” following the 2020 election. In addition, the HBO host points out how these new laws disproportionately affect specific populations, primarily people of color.

He then shifted his wrath toward President Biden for claiming that people would show up and show out because 2020 had a large voter turnout.

“Sure, Joe! Maybe! Or maybe they’ll show up and get turned away because of everything that we’ve been talking about here!” Oliver said.

“Biden’s White House even reportedly told voting rights groups that it is possible to ‘out-organize voter suppression.’ But the problem is, it isn’t. It just isn’t. That is what voter suppression is.”

Oliver then stated that because 2020 saw a vast voting turnout, it’s the reason why these voting laws were put into place, and the solution shouldn’t only be to vote.

“The solution to voter suppression cannot be to ‘just vote’ — for the same reason that the solution to being locked out of your home can’t be to tell someone ‘Just go inside and get the keys,'” Oliver said.

“What the f— are you talking about? I’m locked out! How are you not understanding this situation?”

The comedian then tossed it over to MSNBC’s Steve Kornacki, who has been “standing” by since November, waiting to crunch the numbers. 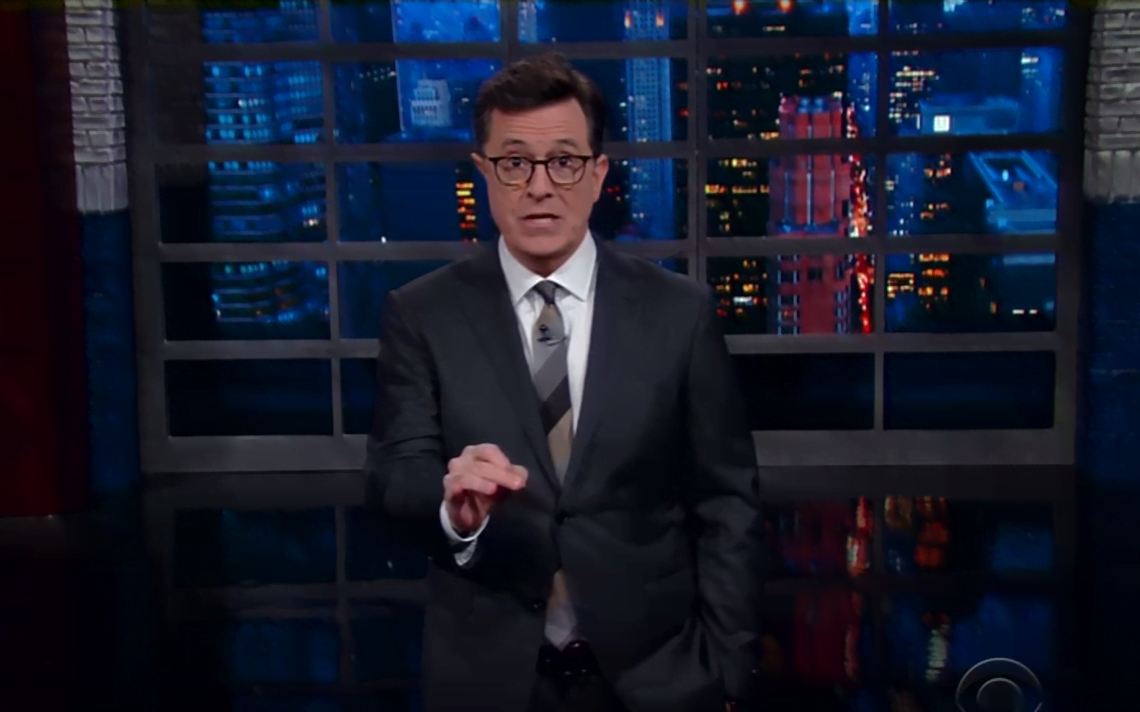 Stephen Colbert opened up his monologue for “The Late Show,” poking fun at Arizona’s election audit. The inspection was led by Arizona Senate President Karen Fann of the 2.1 million ballots in Maricopa County.

The Republican Party and Fann confirmed that their review of the overall vote tally matched the initial results in November, which means that President Joe Biden did indeed win the state of Arizona during the 2020 election. In addition, the audit helped debunk former President Donald Trump’s claims of voter fraud.

On the show, Colbert announced that Biden has officially won Arizona and can continue to be president of the United States. The comedian then tossed it over to MSNBC’s Steve Kornacki, who has been “standing” by since November, waiting to crunch the numbers.

“We go now live to election headquarters to our Number Cruncher, Steve Kornacki, still standing by since last November. Steve, what do you have for us?”

However, when the camera panned over to Kornacki, it was a skeleton with the map of the counties in Arizona, insinuating that the MSNBC political correspondent died waiting for the audit results.

“Dammit,” Colbert said. “I told you. I forgot to feed him. Should have got him one of those cat fountains!” 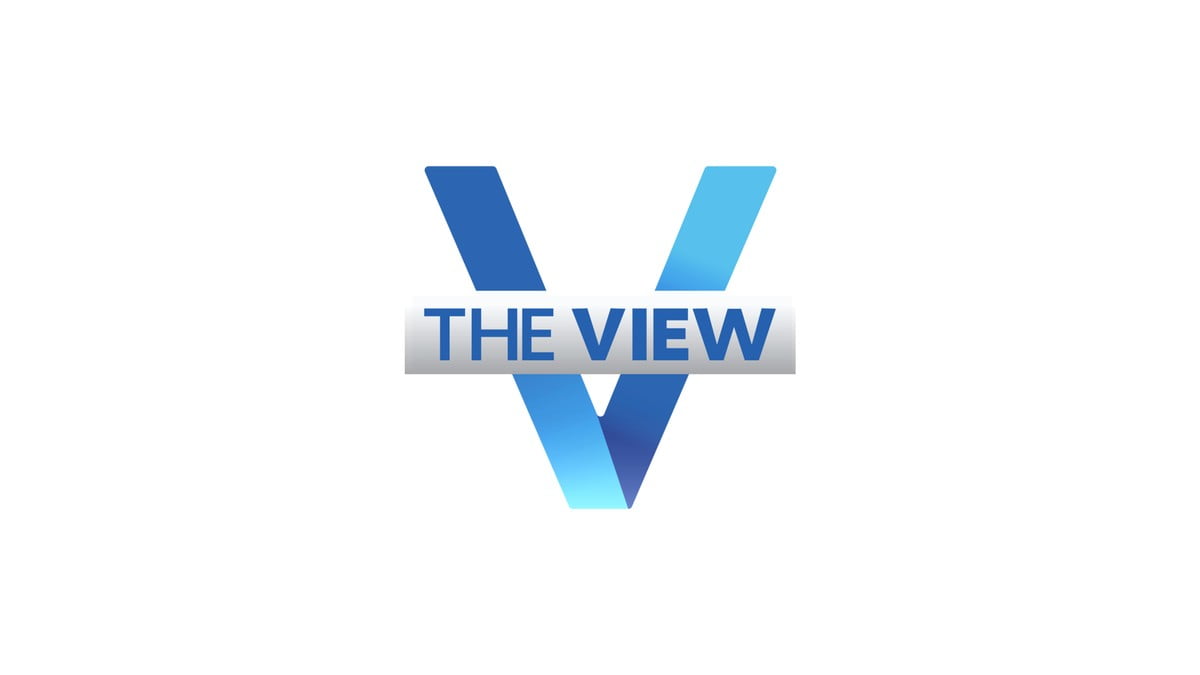 ABC’s The View returned Monday with all four co-hosts in place just days after Sunny Hostin and Ana Navarro were forced to leave the show under the guise of positive COVID tests.

The incident happened minutes before Vice President Kamala Harris was scheduled to appear on set. However, the test would eventually be identified as false positives and on Monday’s show, executive producer Brian Teta addressed the issue during a brief Q&A with Joy Behar.

“I really want to acknowledge and apologize to Sunny and Ana because in the midst of all this chaos they were put in this position where they had this information put out on television, and then to make it even worse it turned out not to be true later on,” Teta said.

Hostin said the series of events “triggered” a range of emotions that she didn’t want to feel.

“For me, it was particularly triggering because not too long ago I delivered the eulogy at my in-law’s funeral. So, you could imagine how I felt thinking that I could possibly be COVID-positive, and my family could experience another loss, a loss that I don’t think my husband could handle,” she said.