During the interview, John Berman is one of many to ask Grisham why she waited so long to speak up about the Trump administration.

“Again, I was a loyalist and I was a believer and I defended them fiercely. If I can convince five or six other people who were like me that this is not natural and this is not normal and this is a cult-like environment and if you can just step out and clear your head, maybe I can change things.”

Furthermore, Berman asked whether Grisham regretted serving under former President Donald Trump or was only interested in benefiting from her previous roles work on Trump’s 2016 campaign before heading to the White House with him, working in the East and West Wings.

“I made a lot of mistakes in there. I also think that we mitigated a lot of disasters, some of us who did stay,” Grisham said.

“The intent behind this book is obvious. It is an attempt to redeem herself after a poor performance as press secretary, failed personal relationships, and unprofessional behavior in the White House. Through mistruth and betrayal, she seeks to gain relevance and money at the expense of Mrs. Trump,” the statement said.

CNN suspended the host indefinitely, but some, like McCain, want the network to take an extra step. 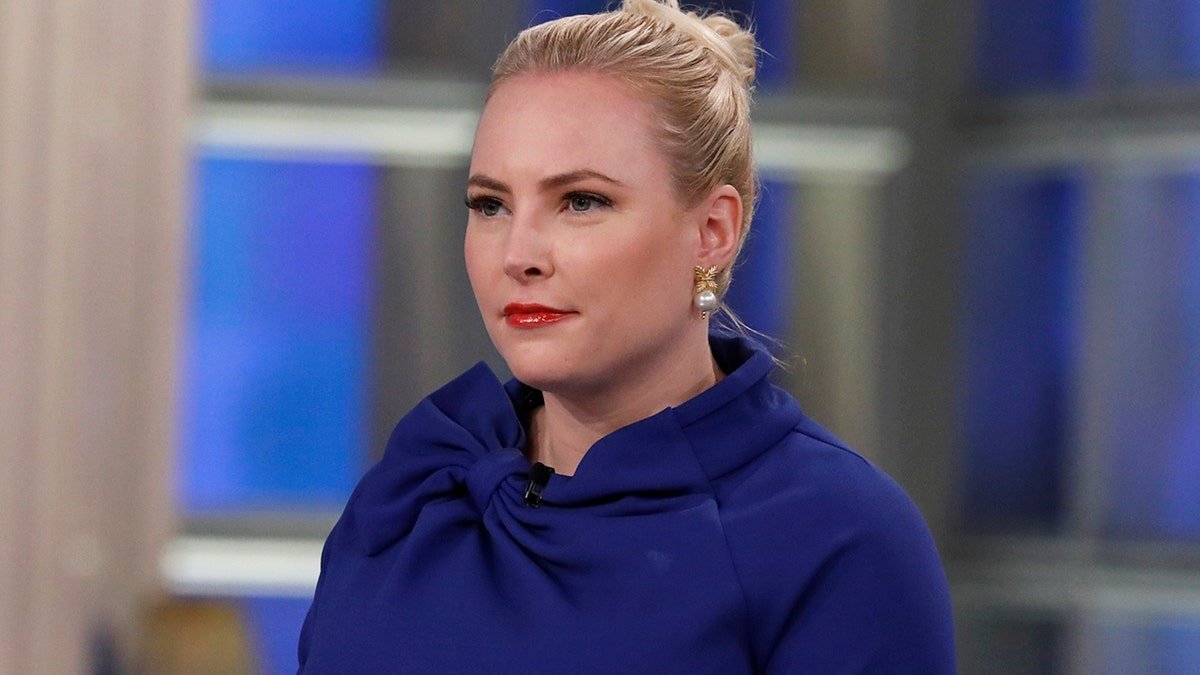 There’s plenty of criticism coming towards CNN’s Chris Cuomo following the fallout from the allegations that the anchor worked to defend his brother, former New York Gov. Andrew Cuomo, during his sexual harassment scandal.

CNN suspended the host indefinitely, but some, like Meghan McCain, want the network to take an extra step. In an op-ed piece for the Daily Mail, McCain called for CNN to fire Cuomo, stating that he’s “unfit” for the job.

“Seriously, what does Chris Cuomo know about Jeff Zucker that is so compromising that Jeff doesn’t want the American public to know?” she wrote.

“At this point, I can’t come up with any other reason why Chris Cuomo has kept his job as a primetime anchor at CNN. For too long, Chris Cuomo has been given a pass by the media where others wouldn’t.”

CNN stated that it would administer a “thorough review” of the new documents released by the New York Attorney General’s office to learn the range of Cuomo’s involvement.

“The question I present to CNN and their stockholders is this, in an era where public trust in the media is at historic lows, how can you ethically and in good faith continue to employ a man who is little more than a mouthpiece for his brother and the Democratic party?” McCain wrote.

The award-winning journalist will overlook the editorial side for CBS News’ newsgathering worldwide, including domestic and international bureaus. 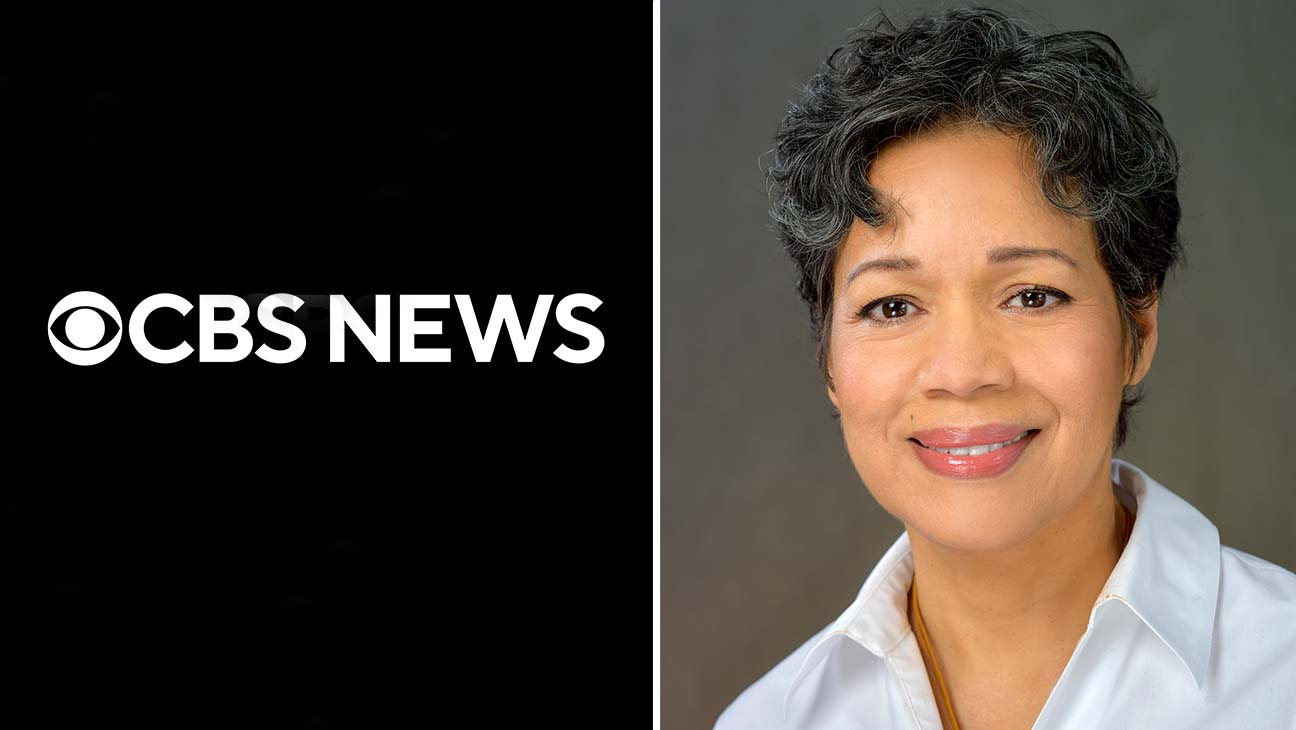 CBS News announced the appointment of Ingrid Ciprian-Matthews as its new executive vice president of newsgathering for the network.

The award-winning journalist will overlook the editorial side for CBS News’ newsgathering worldwide, including domestic and international bureaus. Ciprian-Matthews has been with CBS News’ Washington bureau chief since July 2020 before taking on her new role.

“Drawing on her years of experience leading teams from Washington to London to New York, Ingrid will be a tremendous asset in unifying CBS News’ newsgathering into one powerhouse operation,” Neeraj Khemlani, president and co-head of CBS News and Stations, said.

“We’re fortunate to have someone with Ingrid’s expertise, savvy and editorial judgment in this key role as we continue to deliver world-class journalism to our daily programs and digital platforms.”

Media Moves adds that Ciprian-Matthews will remain in Washington D.C. for the short term. She’ll maintain oversight of daily D.C. bureau operations until a permanent Washington Bureau Chief is named.

Once CBS News fills the position, Ciprian-Matthews will relocate to New York, the base for her new role.

Many are commenting on Chris Cuomo’s suspension, including the former president. 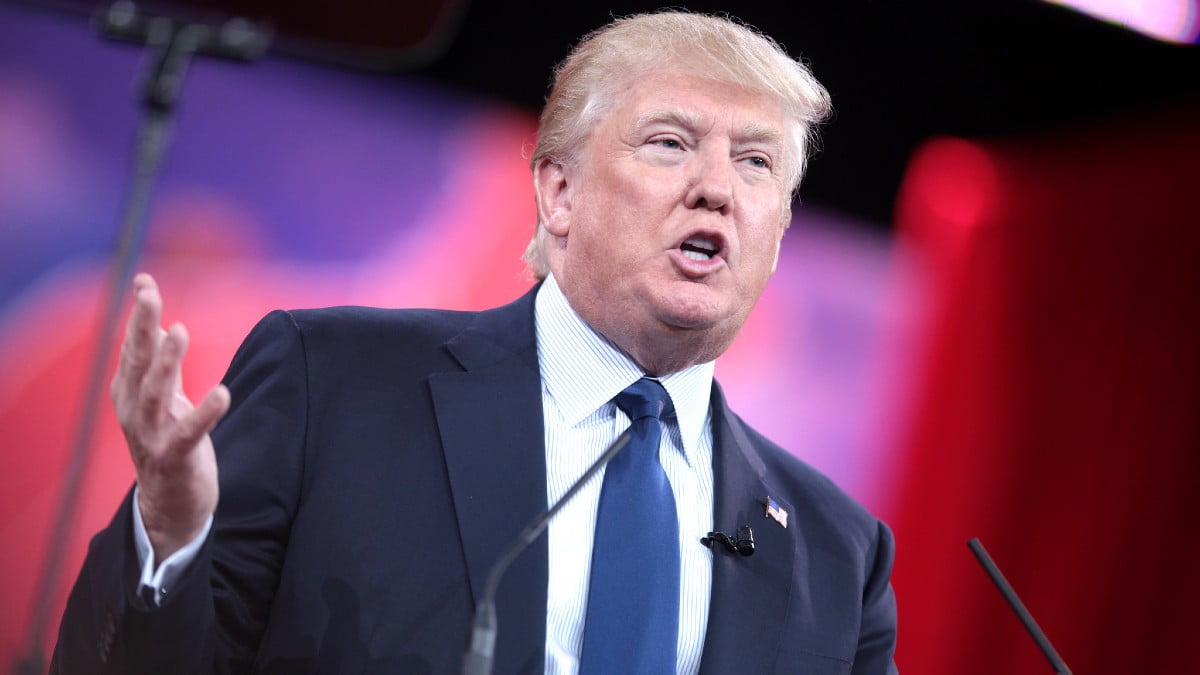 The news regarding CNN’s decision to suspend their anchor Chris Cuomo following the release of transcripts by New York Attorney General Letitia James detailed the extent of his aid to his brother, former New York Gov. Andrew Cuomo, was the top story around the media Wednesday.

Cuomo dealt with sexual harassment accusations made against him, resulting in the CNN anchor assisting his brother with the fallout. Many are commenting on the matter, including former President Donald Trump.

Trump stated that the indefinite suspension from CNN is “great news for television viewers.”

“The big question is, was it because of his horrendous ratings, which in all fairness have permeated CNN and MSDNC, or was it because his brother is no longer Governor?” Trump wrote in a statement. “Probably both.”

CNN provided their statement on issuing the suspension to Cuomo following the release of the transcripts.

“The documents, which we were not privy to before their public release, raise serious questions. When Chris admitted to us that he had offered advice to his brother’s staff, he broke our rules, and we acknowledged that publicly. But we also appreciated the unique position he was in and understood his need to put family first and job second,” the network said.

“However, these documents point to a greater level of involvement in his brother’s efforts than we previously knew. As a result, we have suspended Chris indefinitely, pending further evaluation.”