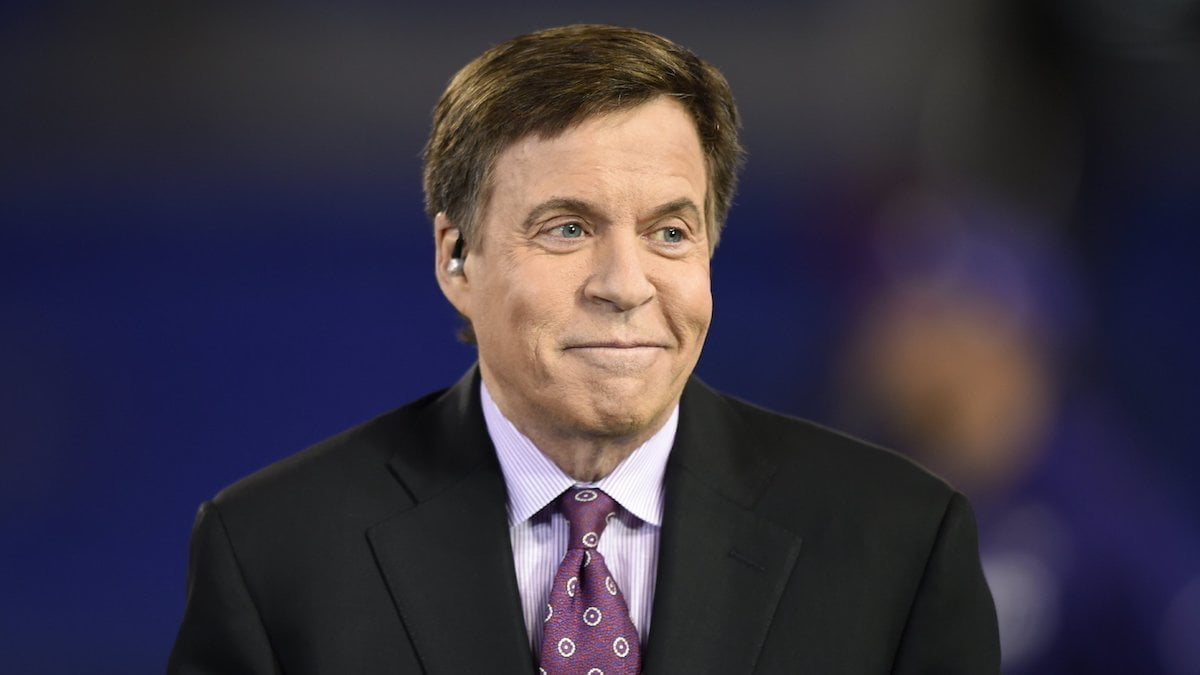 On Friday, Bob Costas will add another playoff game to his illustrious play-by-play resume when he is on the call for Game 2 of the ALDS between the Chicago White Sox and the Houston Astros (2 PM ET, MLB Network). He will be joined on the call by Jim Kaat, Buck Showalter, and Tom Verducci.

Costas was a guest this week on The Adam Schein Podcast. During that conversation, Schein did ask Costas about why he chose Syracuse and what it meant to him. The two of them are both in the WAER Hall Of Fame at the university. Schein was inducted this year.

Schein asked Costas if he feels like he is as good at anything as he is at calling baseball. Costas gave an interesting answer: he isn’t as good as he used to be.

“In watching some of [my old] games, I can tell I had a consistently better rhythm and anticipation. Maybe it’s 90% there now, there’s probably 10% where it’s not quite what it used to be. You have to try to figure it out. The way a guy who has lost a little velocity on his fastball has to figure out how to approach this hitter and get this hitter out in a little bit of a different way.”

As you watch the broadcast, Bob Costas told Adam Schein that he hopes the viewer is reminded of another legendary baseball play-by-play man.

“What I’m hoping for is that a baseball fan who watches this says not only that Bob and Jim Kaat and Buck Showalter made good points, but that it had a certain feel to it, it had a certain rhythm to it. The greatest of the great, Vin Scully, who worked alone essentially. He didn’t just provide lyrics and his lyrics were great. The way he presented it almost had a melody to it. That’s what you aim for. Whether you ever achieve it is another question, but that’s what you are aiming for. That there’s just something not just accurate and competent, but something pleasing about it.”

Whether or not Bob Costas thinks he is still what he once was as a broadcaster, if he is calling your favorite team’s games, it still provides the recognition and prestige that not many other broadcasters can match.

“When Brett and I break down each matchup, the goal is to educate the audience and provide information that is easily understood.” 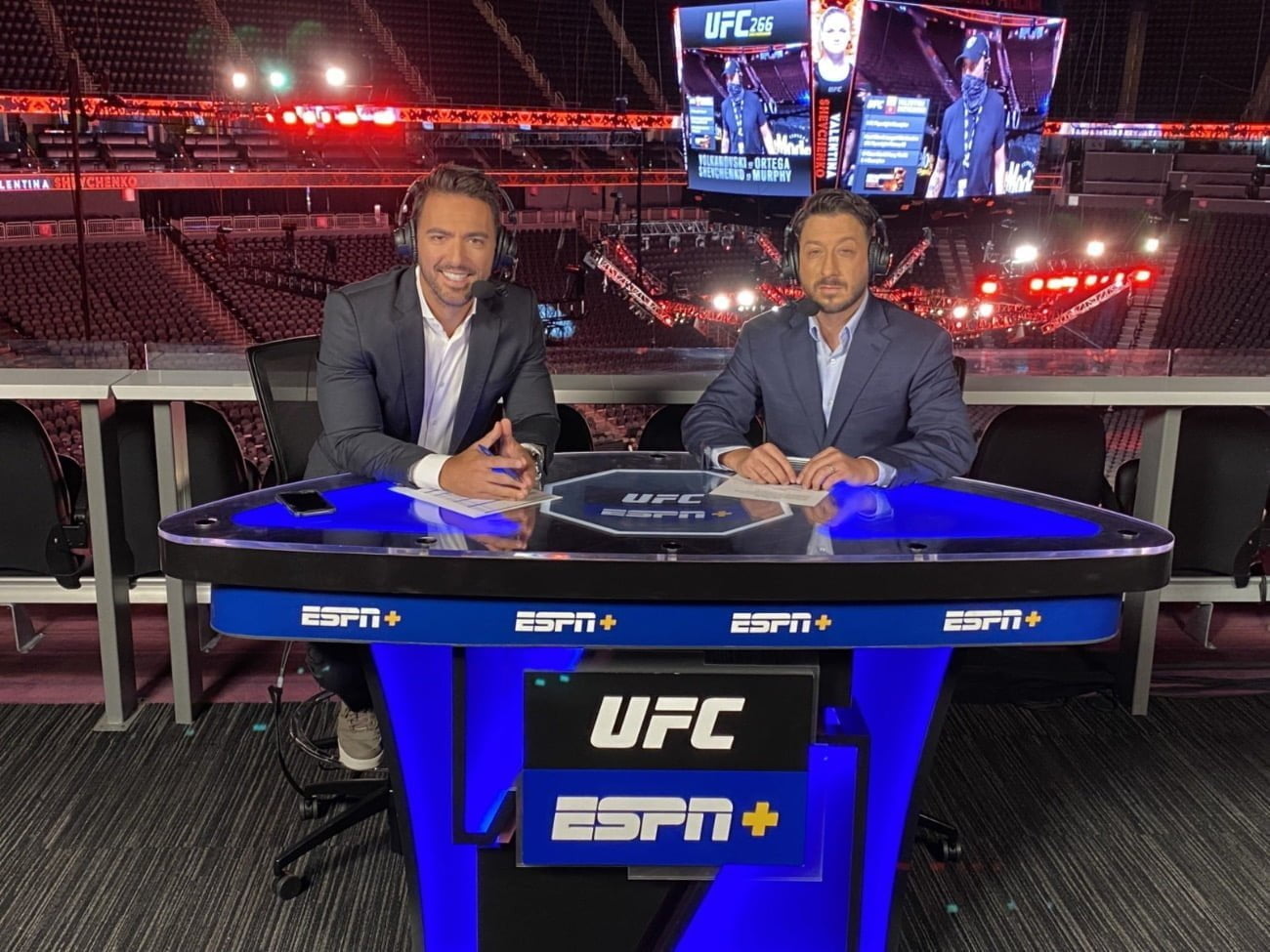 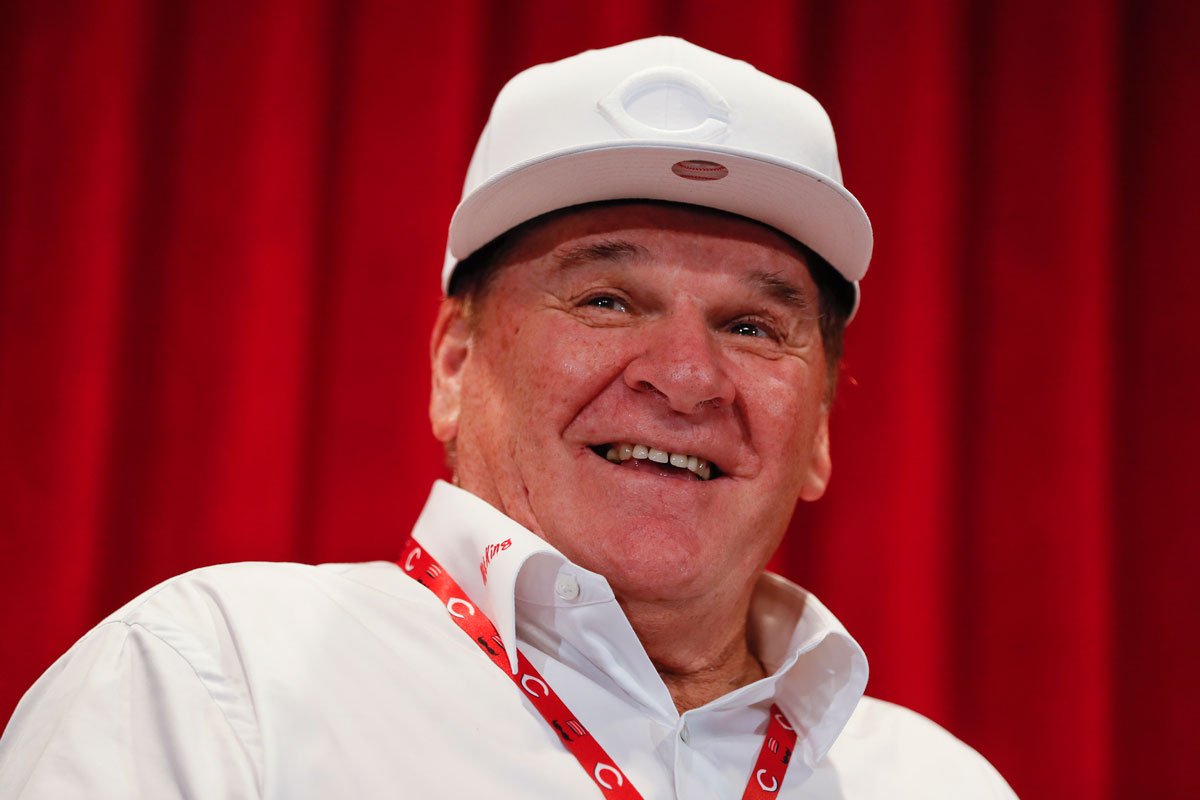 “They bring this woman in from the UK, and she’s slanting all the press coverage to Wilder! I don’t give a damn, but it’s obvious that that’s what she was doing.“ 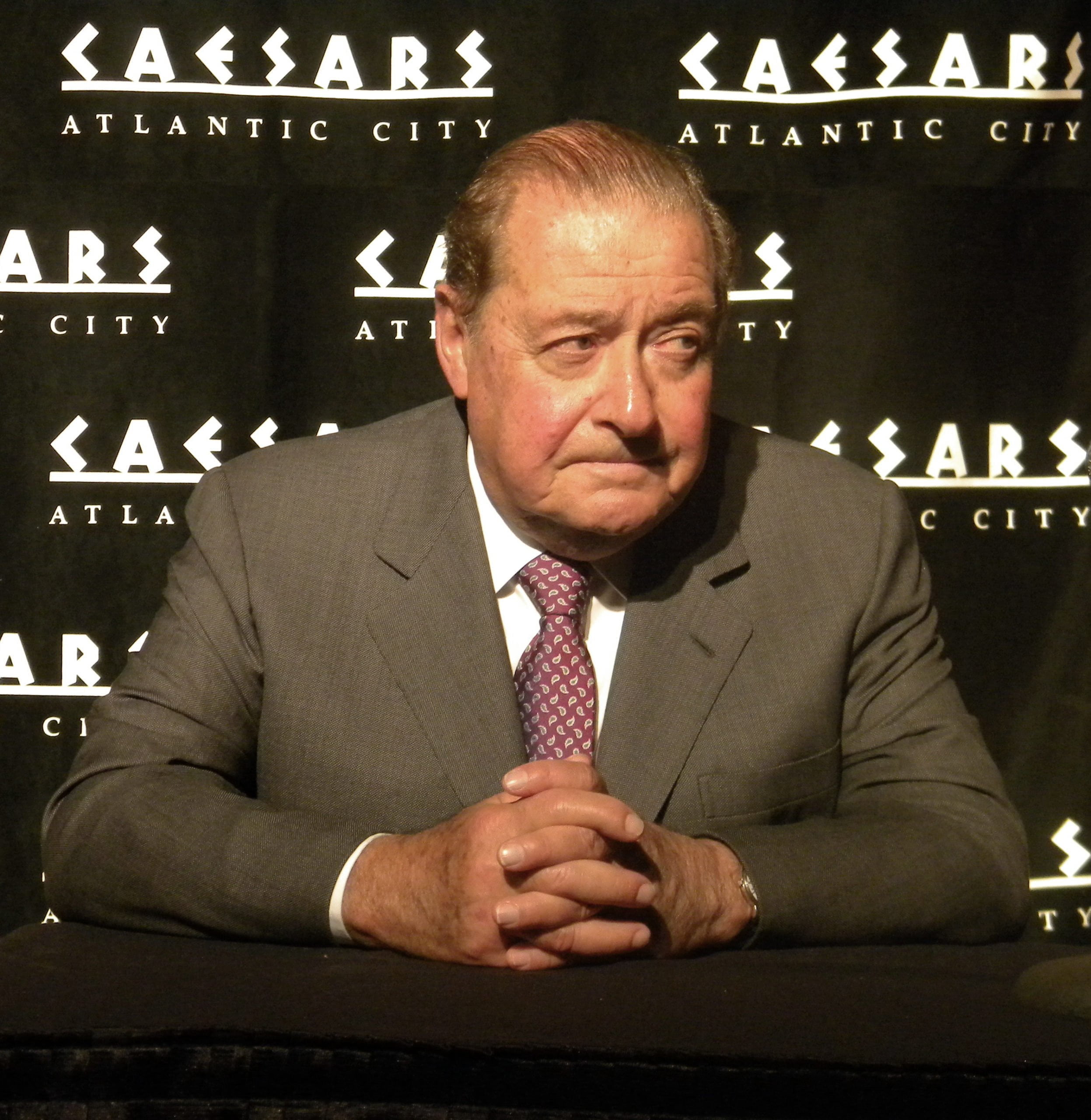 The world of boxing can be very tricky when it comes to promoting. Seemingly every fighter has a different promoter that comes with their own requests and rules before the fight.

The trilogy between top boxing heavyweights Deontay Wilder and Tyson Fury is no different it seems, as there are already issues prior to the event jointly hosted by ESPN and Fox on Saturday, October 9th.

Bob Arum, the founder and CEO of Top Rank, which has a deal with Fury, is not a fan of Kate Abdo, who FOX has brought in as a reporter for the event. He was not shy in sounding off about what he considered bad behavior on her part.

“They bring this woman in from the UK, and she’s slanting all the press coverage to Wilder! I don’t give a damn, but it’s obvious that that’s what she was doing. And then, she knew that the understanding was ‘No faceoff,’ I argued with Fox ‘No faceoff.’ We said ‘No faceoff.’ And what does she say? ‘Now we’re going to do a faceoff.’ F*** her and f*** them! There was no faceoff, and we saved the fight.” yelled Arum.

When Kate Abdo called for the faceoff, Arum put an end to the idea right away.

“If this fight depends on a faceoff to sell it, we have not done our job,” Arum told ESPN. “This commission realizes, because of ESPN and Fox, that boxing is back as a major sport, and we’re not going to f— it up by having these guys push each other or fight each other at a weigh-in.”

Abdo responded saying that she and the rest of the broadcast team believed that a stare down had been agreed to beforehand. She also mentioned that it was disappointing to hear Arum talk about her the way he did.

Bob Arum has been something to watch this week. Not only was he critical of Kate Abdo, he had a confrontation with ESPN’s Mike Coppinger, which FightHype.com captured on video.

Arum may not be winning over anyone in the media, but if this is what he has to do to get them talking about his fight, I don’t think he minds.