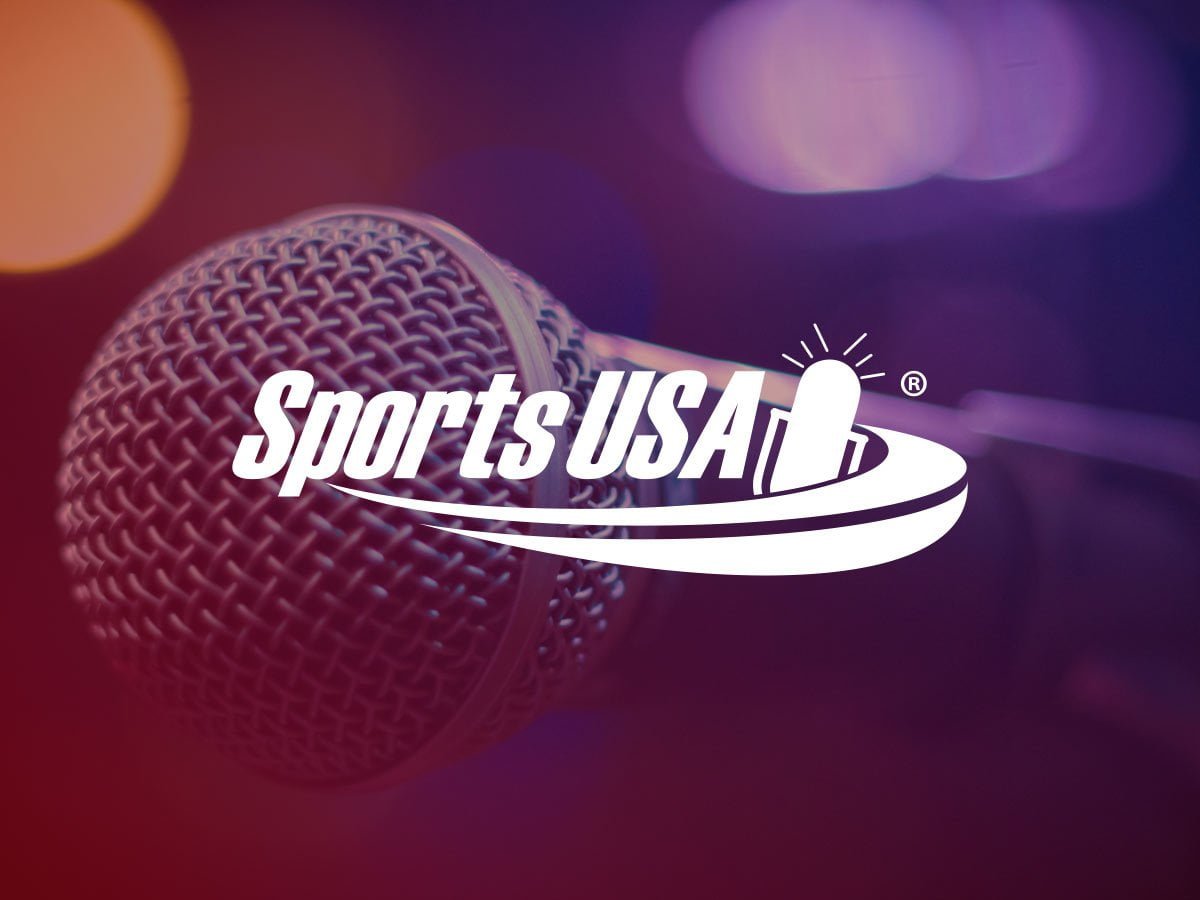 Earlier in 2021, SportsUSA reached an agreement with NBC Sports to gain the rights for NHL games from Westwood One.

It seems to have been a success, as they are doubling down on that decision. SportsUSA has officially inked a new deal through the 2024-25 NHL season to continue to be the exclusive live radio partner of the NHL.

“We look forward to building on the success we had during our coverage of the Stanley Cup Playoffs last season and are thrilled to expand upon this partnership,” said SportsUSA CEO and Founder Larry Kahn. “The NHL has a loyal and passionate fan base and we couldn’t be more excited about the next four years.”

Other regular season games on SportsUSA of note include the 2022 Discover NHL Winter Classic on January 1st, as well as the 2022 Navy Federal Credit Union Stadium Series on February 26th.

SportsUSA’s broadcasts will continue through the Stanley Cup Final each year.

In addition to broadcast radio, the live broadcasts will also be available on TuneIn, SiriusXM and other NHL digital partners, including the SportsUSA Media website.

“Shulman, Mendoza and Perez will call the World Series, but ESPN Radio is rolling out shoulder coverage featuring other talents.” 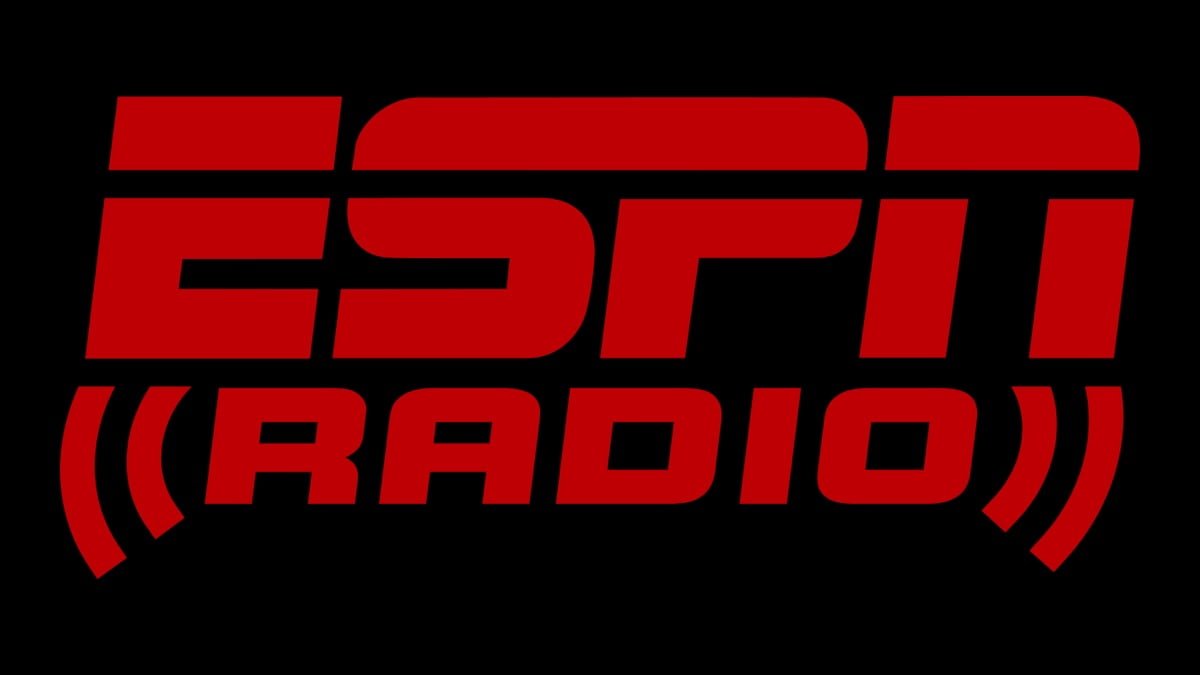 As Major League Baseball moves into its postseason, the sport takes centerstage on ESPN Radio. The network revealed its assignments for postseason action on Thursday.

Each of the four division series will have their own crew calling the action. Kevin Brown and Chris Burke will cover the Astros and White Sox, Dan Shulman and Xavier Scruggs will handle the Red Sox and Rays, Karl Ravech and Tim Kurkjian are assigned to the Brewers and Braves, and Boog Sciambi and Kyle Peterson will be in California for the Dodgers and Giants.

When the action shifts to the league championship series, Dan Shulman and Eduardo Perez will call the AL action while Boog Sciambi and Jessica Mendozawill be in the NL.

Shulman, Mendoza and Perez will call the World Series, but ESPN Radio is rolling out shoulder coverage featuring other talents. Buster Olney and Chris Singleton will handle the pregame duties.

Postgame coverage will largley be on ESPN television. Baseball Tonight will air each night at midnight.

ESPN Radio has been Major League Baseball’s national broadcast partner since 1997. It took over coverage of the postseason in 1998.

“Bob Valvano was receiving treatment at the Norton Cancer Center in Louisville, where he lives with his wife.” 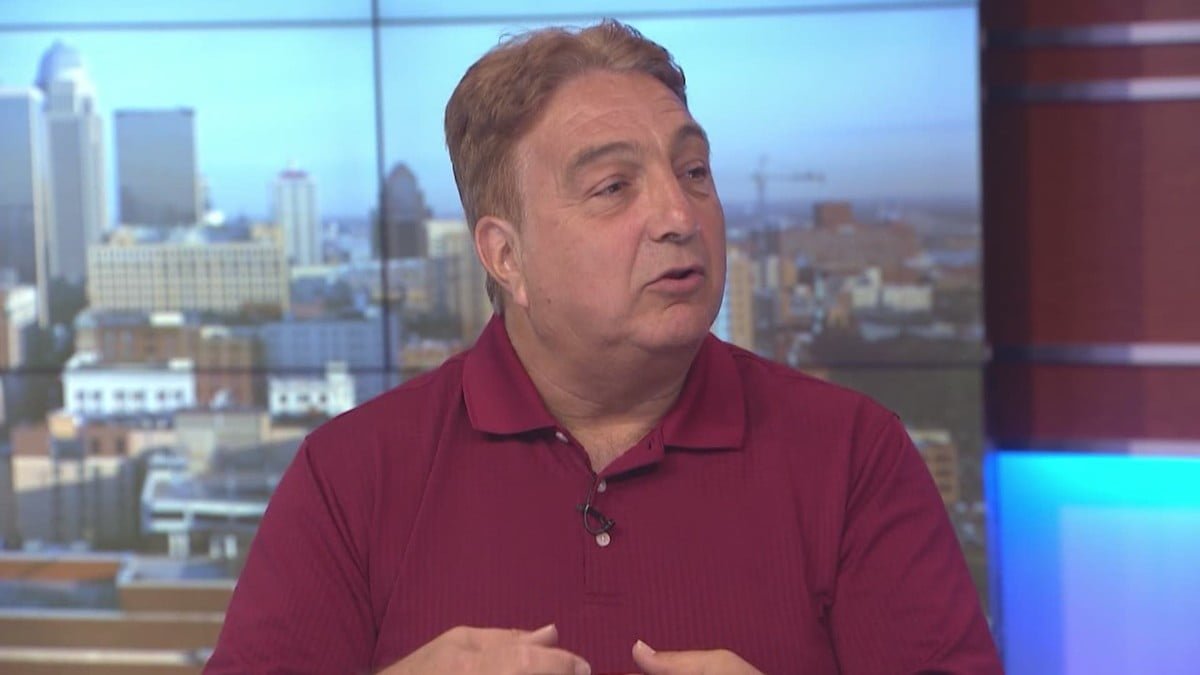 ESPN Radio college basketball broadcaster Bob Valvano has been fighting leukemia since last year. Earlier this year, he got some very good news, and this week, he reached a major milestone in his treatment.

Valvano was diagnosed with monoclonal B-cell lymphocytosis in April. While the disease was in stage four, he began chemotherapy and by August, it was in remission. On Thursday, Valvano tweeted that he rang the bell signaling the end of his chemotherapy.

Bob Valvano was receiving treatment at the Norton Cancer Center in Louisville, where he lives with his wife.

After initially taking some time away from ESPN 680, he returned to the airwaves in May and has been keeping his listeners up to date on his ups and downs. He was also able to participate in the Kentukiana Friends of V fundraiser event last month.

In addition to working for ESPN himself, Bob Valvano is the younger brother of Jim Valvano, the late coach of the NC State Wolfpack and ESPN college basketball analyst. The network and several of its talents participated in establishing the V Foundation in Jim’s name prior to his death in 1993.

“The new lineup goes into effect on Monday, October 11.” 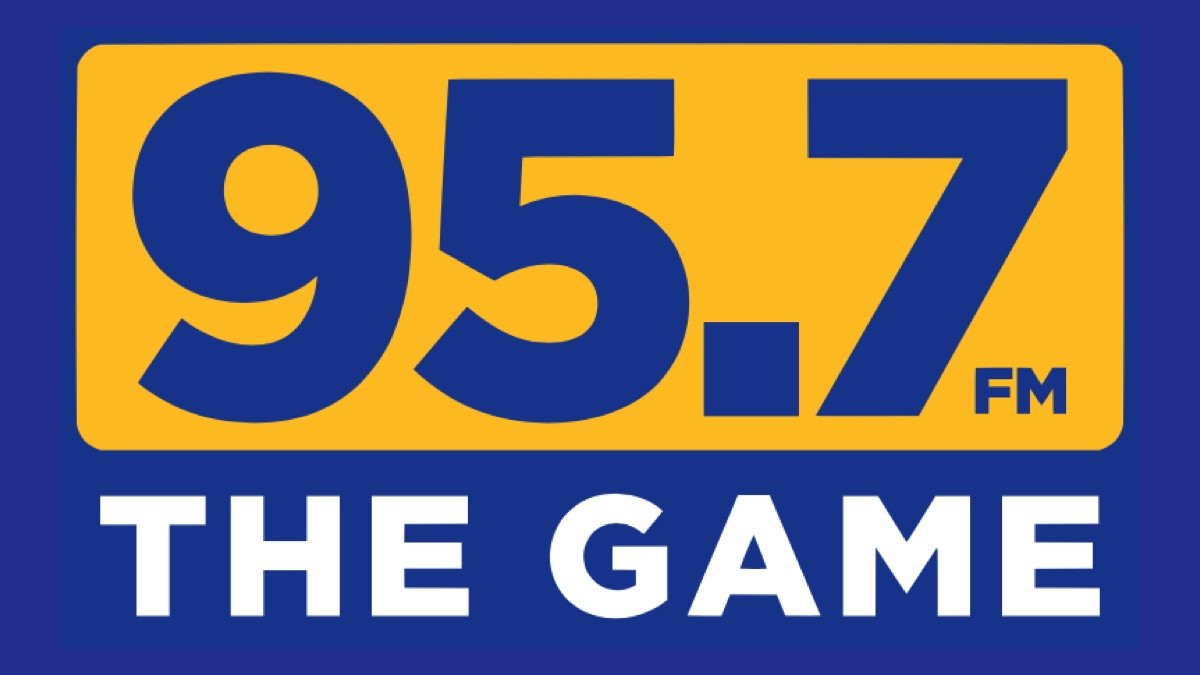 The Game in San Francisco has been dealing with some roster turnover lately. In August, Kate Scott announced she was leaving the morning show. This week, it was Ryan Covay announcing he was moving on.

On Thursday, the station revealed a new weekday lineup that includes four daytime shows instead of three as well as new talent. Each day time show on 95.7 The Game loses an hour to make room for the extra show.

Mark Willard is joining 95.7 The Game for a new show with Dan Dibley. He announced his exit from crosstown KNBR last week. On that station, Willard was heard at night. Now, he will be heard with Dibley from 9 am until noon.

Dibley’s former partners, Matt Steinmetz and Daryle “The Guru” Johnson, remain together. Their show will follow Willard and Dibley from noon until 3 pm.

Matt Kolsky is leaving afternoon drive. He will take over the night time show vacated by Covay. Damon Bruce and Ray Ratto will stay in afternoons.

There are no additions in morning drive. Rather than replace Kate Scott, The Game will now be a two man affair in mornings with Bonta Hill and Joe Shasky.

The new lineup goes into effect on Monday, October 11.