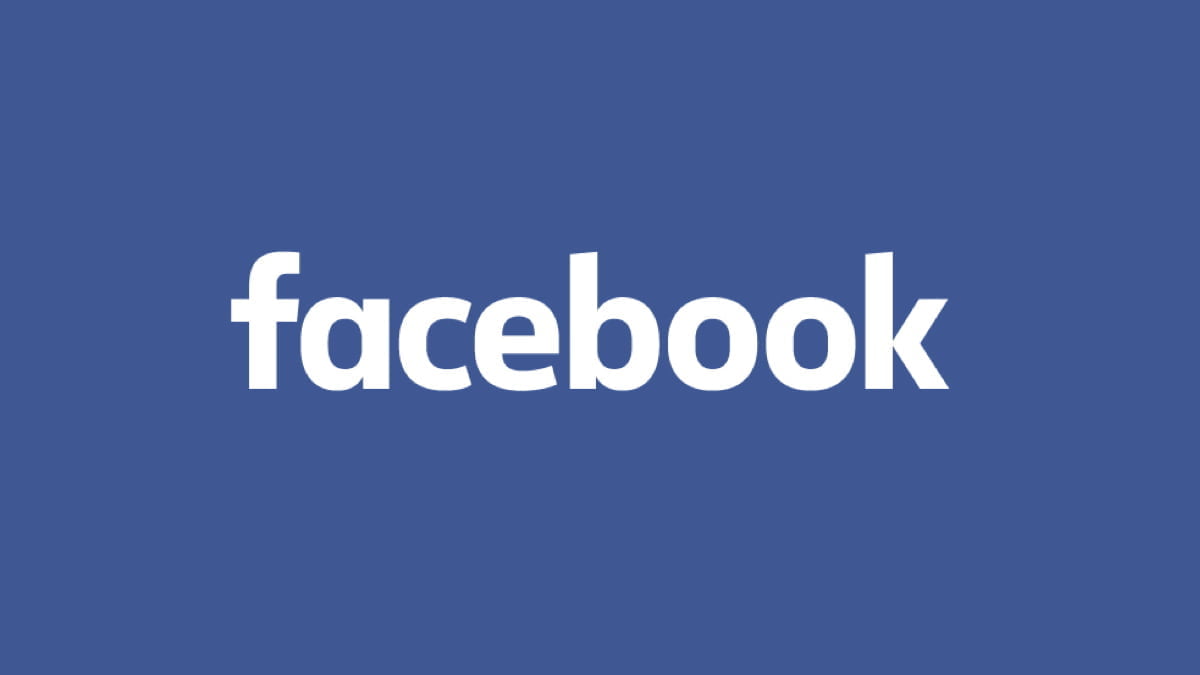 Last week was a terrible one for Facebook. First, Frances Haugen, the Facebook whistle-blower, gave an in-depth interview on “60 minutes,” then the company saw a six outage to its platforms.

As a result, the social media giant has decided to come out on the offensive and make drastic changes. During an appearance on “Meet the Press,” Facebook spokesman Nick Clegg stated that changes are coming to the platform and its cousin, Instagram.

Clegg reveals that the company plans to reduce the presence of politics on people’s feeds following its lift of safety measures installed for the 2020 US election. The spokesperson adds that the decision originates from user feedback seeking “more friends, less politics.”

“One of the things we have heard from users both from the US and around the world since the election is people want to see more friends, less politics,” Clegg said. “So we have been testing ways in which we can reduce the presence of politics for people’s Facebook experiences.”

Clegg didn’t provide any specifics as to when these changes will be coming into effect on both platforms.

The podcast debuts on October 12 and runs in 12-week installments, with new episodes premiering Tuesdays on iHeartRadio and other major platforms. 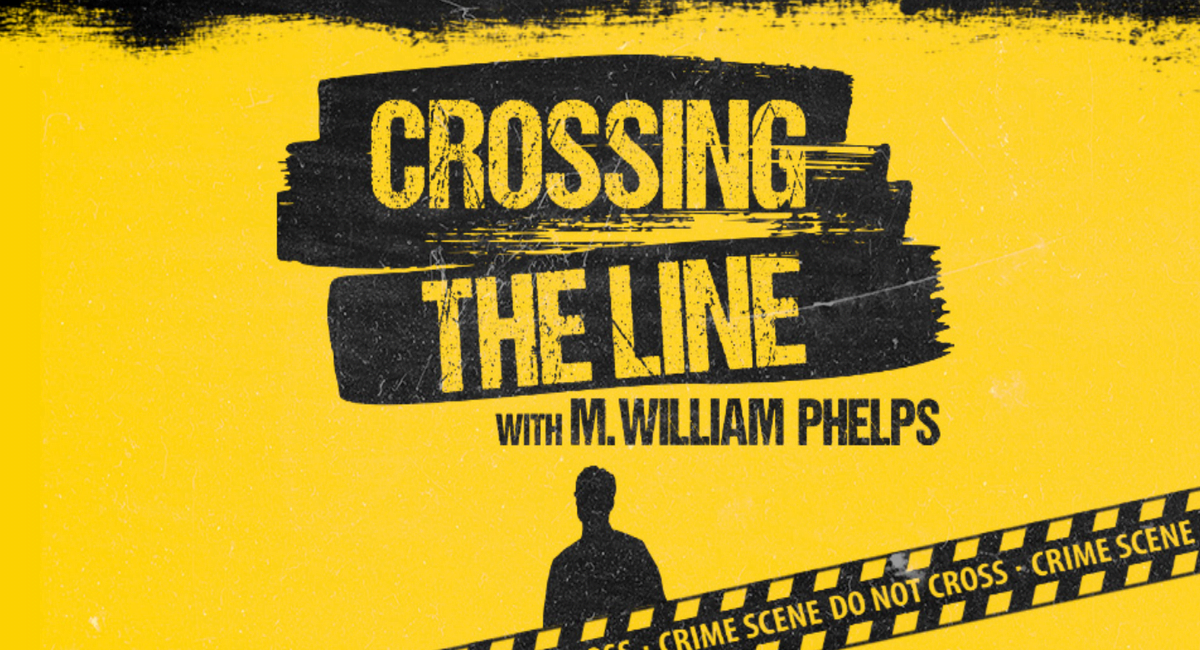 True crime is one of the more popular genres for podcasts, and iHeartMedia is ready to add another program to the growing list. The media outlet announced a new true-crime podcast hosted by investigative journalist and New York Times Bestselling Author M. William Phelps.

“Crossing the Line with M. William Phelps” is a weekly podcast tackling prominent yet sometimes polarizing topics in the true-crime space, as well as investigate obscure cold cases with the belief of revealing more information that could lead to closure.

“We are thrilled to team up with M. William Phelps again to produce a new slate of true crime podcasts,” Will Pearson, Chief Operating Officer for the iHeartPodcast Network, said. “We’ve seen incredible success with ‘Paper Ghosts,’ and it’s proven that M. William Phelps isn’t afraid to ask the hard questions.

“The new shows on this slate will no doubt continue in that success – investigating unsolved crimes and sharing untold stories that will keep listeners tuning into each episode curious for more answers.”

The podcast debuts on October 12 and runs in 12-week installments, with new episodes premiering Tuesdays on iHeartRadio and other major platforms.

“‘Crossing the Line’ pulls together 20 years of work in true crime television and books- a confluence of access and being on the frontline of investigative journalism,” Phelps said.

“You’re going to hear the inside story of murder and missing cases from insiders — including the killers themselves — with the main focus on victims and their family’s stories, including my own.” 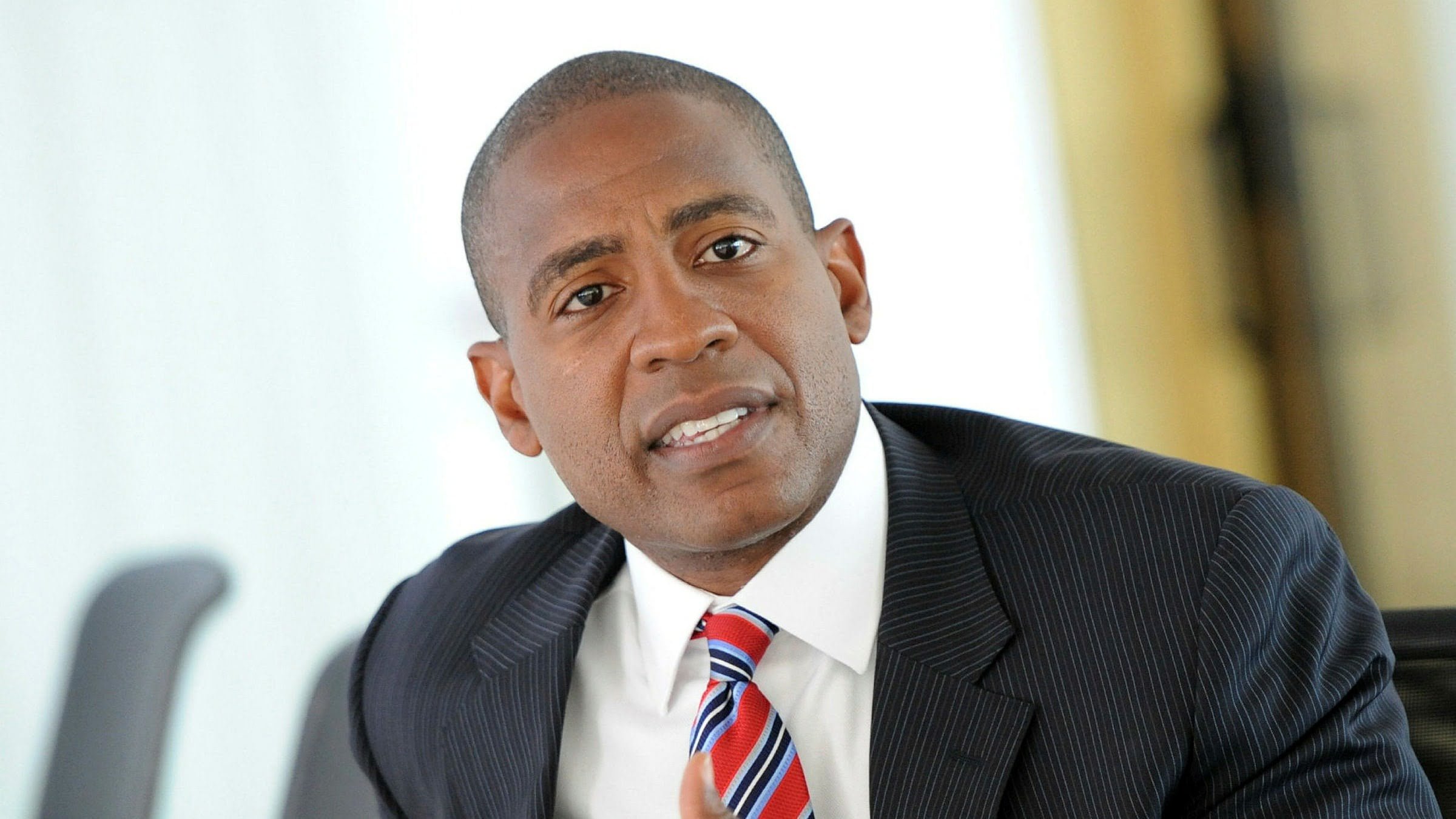 Over the weekend, Ozy Media’s board of directors determined it was best to shut the company down following a story in The New York Times.

﻿The report revealed that a top executive for the company impersonated a YouTube staffer while on a conference call with possible investors from Goldman Sachs.

Despite this announcement by the board, CEO Carlos Watson told NBC’s “Today” that his company, Ozy Media, is not shutting down.

“We’re going to open for business, so we’re making news today,” Watson stated. “This is our Lazarus moment if you will. Last week was traumatic. It was difficult — heartbreaking in many ways — and at the end of the week, we did suspend operations with a plan to wind down.”

Watson might be open for business, but it seems as though his staffers won’t be returning. Veteran journalist Katty Kay presented her resignation after joining Ozy Media in May, and it looks as though she won’t be alone.

The Wrap reported some of the comments made by former Ozy Media staffers since the first report of the scandal have caused many to get on this roller coaster ride.

“There does not appear to be a plan. Carlos has gone completely rogue,” one former staffer said. “The entire editorial staff is done with him — who would possibly go back? Who the hell is going to want to go on ‘The Carlos Watson Show’ now?”

“We are all sick of the roller coaster,” another former employee said.

While these former staffers chose to remain anonymous, The Wrap did speak to Eugene Robinson, a former editor at large at Ozy Media, who stated that Watson is “nuts” for wanting to continue with the company.

“The brand is damaged beyond repair, and the name never made sense,” Robinson said. “I’d launch again with a lot of the same staff sans Watson and Rao and rebrand. But I think that golden goose is dead.”

Ozy’s board of directors to announce with the “heaviest of hearts” that the media outlet is closing. 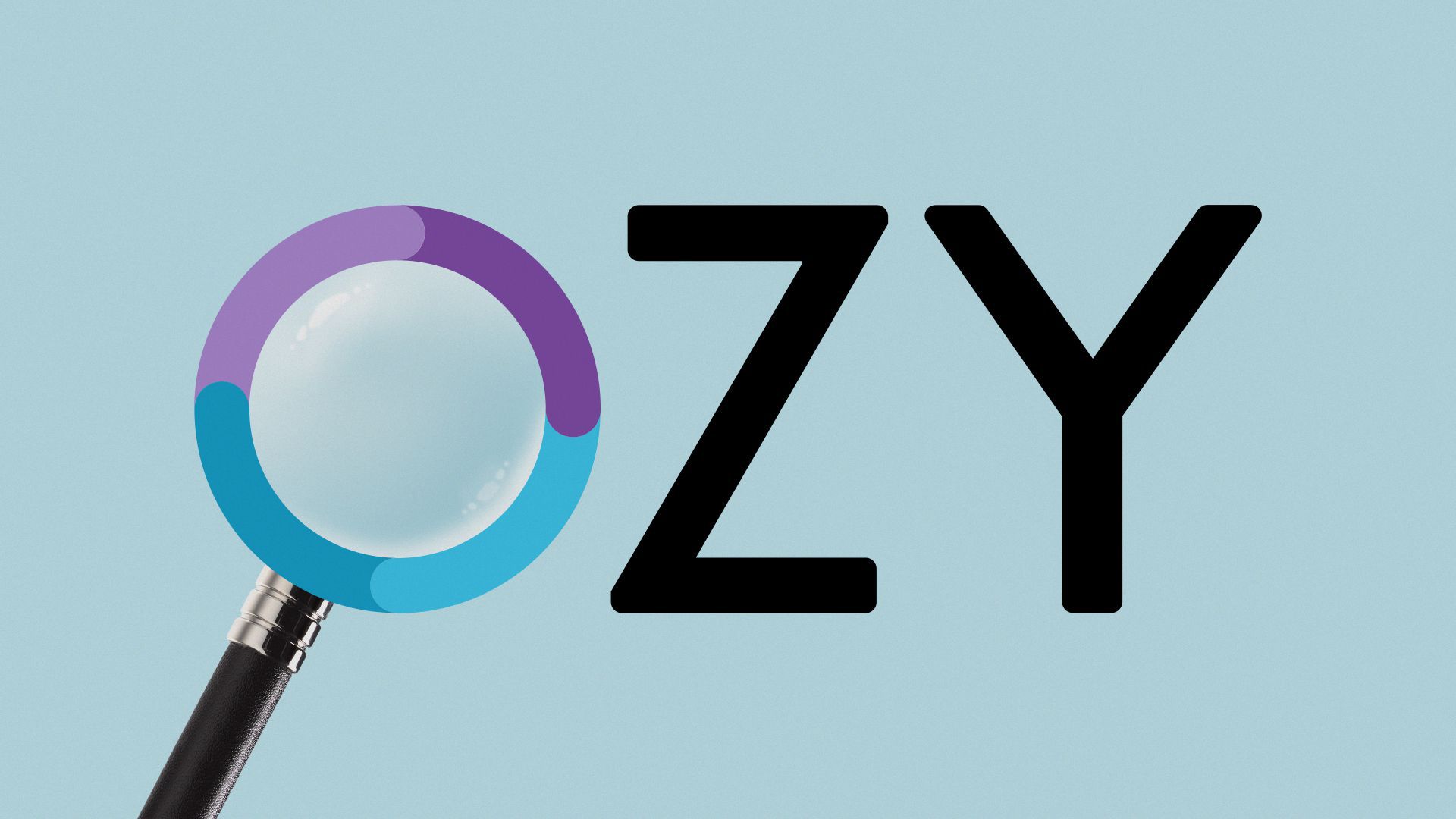 Ozy Media is no more as the company couldn’t overcome the scandal reported in The New York Times. The Times also obtained the memo by the Ozy’s board of directors to announce with the “heaviest of hearts” that the media outlet is closing.

“At Ozy, we have been blessed with a remarkable team of dedicated staff,” the statement said.

﻿”Many of them are world-class journalists and experienced professionals to whom we owe tremendous gratitude and who are wonderful colleagues. It is, therefore, with the heaviest of hearts that we must announce today that we are closing Ozy’s doors.”

The information from the newspaper revealed that the chief operating officer, Samir Rao, had impersonated a YouTube staffer while on a conference call with possible investors from Goldman Sachs.

“Yesterday morning, I handed in my resignation to Ozy Media,” Kay tweeted. “I was looking forward to working with the talented young reporters, but I did not expect this!”