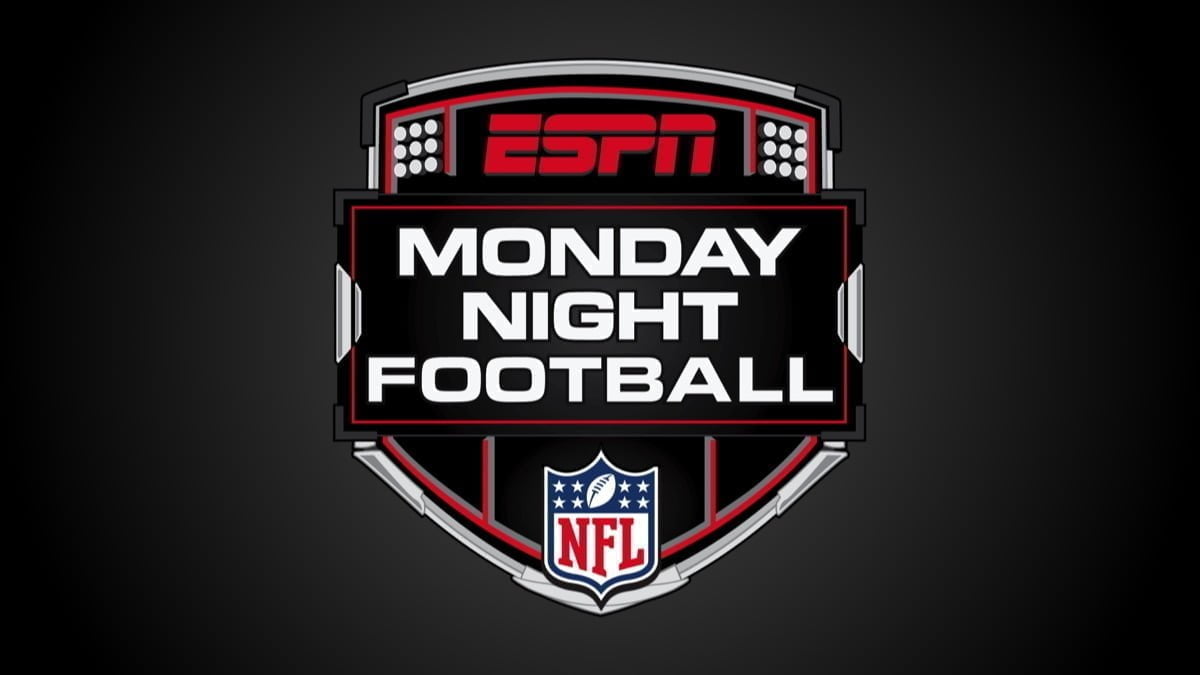 The ratings for the Week 5 Monday Night Football game between the Indianapolis Colts and the Baltimore Ravens are out, and it was another huge success. The ESPN broadcast of the game generated an audience of 11,375,000. This is an increase from last year’s Week 5 game and the second-highest Week 5 viewership in the last six years.

Monday Night Football has been doing well so far this season, showing a 20% increase in viewership season-to-date from both the 2019 and the 2020 seasons. It has also been up looking at the year-over-year for four out of the five weeks this season.

So what is working so well that could result in the spike in viewership? Maybe it is the improvement of the broadcast crew consisting of Steve Levy, Brian Griese, and Louis Riddick. It could also be the change of pace that the Manningcast brought to the network earlier this season. Whatever it may be, ESPN has to be pleased by the Monday Night Football ratings so far this year.

“It is hard to think NBC would feel the need to discipline Tirico or Dungy for their comments. It will be interesting to see if either address them or Gruden’s resignation during next Sunday’s show.” 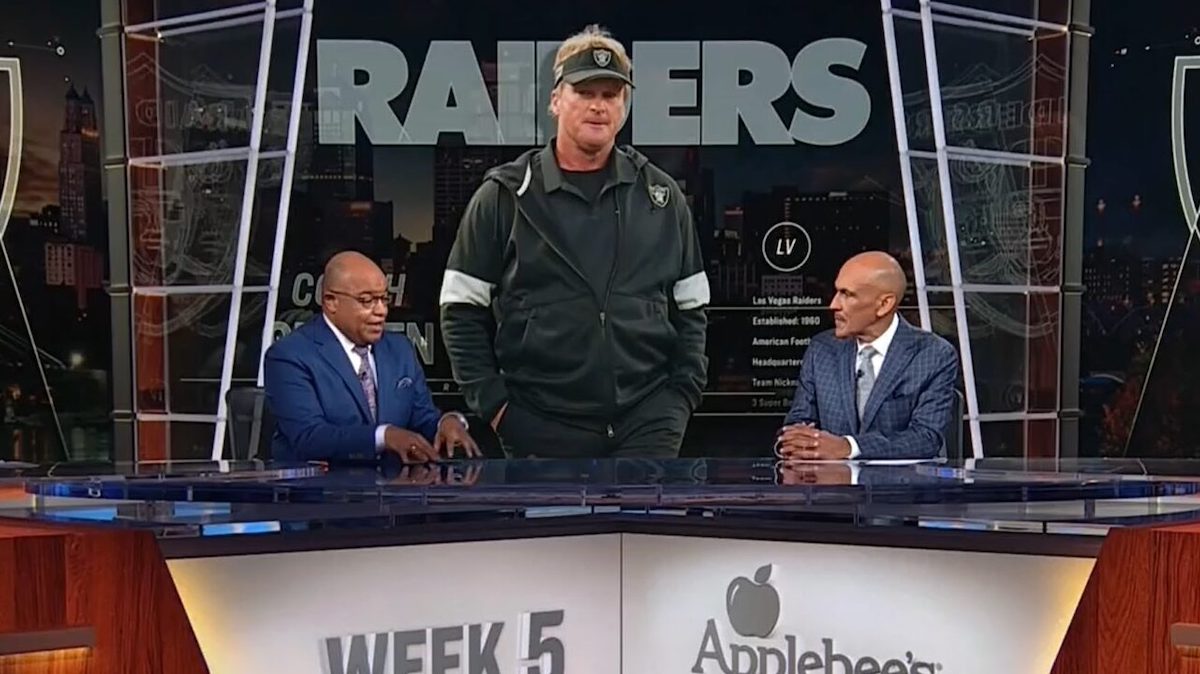 On Sunday, most of America was aware of only one email containing firable statements from Jon Gruden. That is when Mike Tirico and Tony Dungy weighed in on someone they both referred to as a friend.

During that night’s edition of Football Night in America on NBC, both men advocated for forgiveness and giving Gruden a second chance.

“I’m not going to chalk everything up to racism. I think we should accept his apology and move on like he did with his team,” Tony Dungy said.

Mike Tirico pointed out that he was working alongside Jon Gruden during the time the coach wrote the racist email referencing the size of DeMaurice Smith’s lips. The two were partners on Monday Night Football for seven years. Tirico speculated that that likely means he knows Jon Gruden personally as well or better than anyone in the NFL.

“He said it right. He was ashamed by the comments in the email. The comments in the email are wrong,” Tirico said. “But, my experience kinda parallel Tim Brown, who played for Jon, a hall of fame wide receiver. He said he never experienced or saw anything that would say Jon was racist in any way. That was exactly the experience I had those seven years of traveling, three days on the road every week.”

At the time, there was some criticism for the two online. Fast forward 24 hours though, and America had seen emails from Gruden containing homophobic language, misogynist comments about female referees and statements against the NFL increasing its commitment to safety.

Jon Gruden resigned before the Monday Night Football matchup between the Colts and Ravens even kicked off. It seems that members of the sports media took to Twitter almost as quickly to condemn Dungy and Tirico for encouraging viewers to forgive Gruden.

It is hard to think NBC would feel the need to discipline Tirico or Dungy for their comments. It will be interesting to see if either address them or Gruden’s resignation during next Sunday’s show.

For the record, Tony Dungy did defend his statements in a thread on Twitter on Tuesday.

“You’re in or you’re out. You’re not going to be in the middle,” Guillen said of being a White Sox fan. 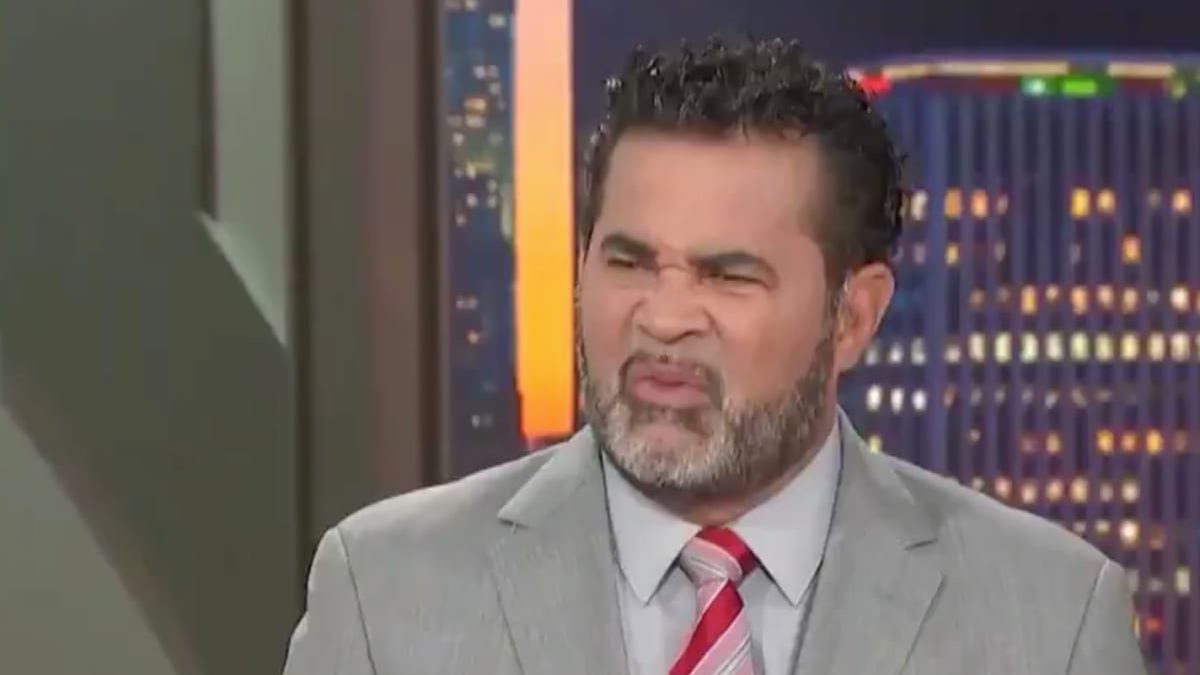 Without mentioning names, the video featuring Barstool Sports personality White Sox Dave and actor John Cusack was discussed on NBC Sports Chicago’s pregame show on Tuesday. Ozzie Guillen, the only man to manage the White Sox to a World Series title this century, came off as pretty firmly in Barstool and WSD’s corner.

“You’re in or you’re out. You’re not going to be in the middle,” Guillen said of being a White Sox fan.

The fickle nature of John Cusack’s support for both Chicago baseball teams was at the heart of why White Sox Dave confronted the High Fidelity star.

Cusack said that he is entitled to root for the White Sox because he knew that Mike Spires played first base for the team in 1993. Ozzie Guillen wasn’t impressed and said that historic knowledge of the team meant nothing, becuase it doesn’t prove that Cusack is living and dying with the team right now.

Ozzie Guillen is a Barstool fan and is proud to support White Sox Dave in this feud. Patricia Arquette may have John Cuscak’s back, but Guillen said “I think my man was right.”

White Sox Dave was grateful for the manager’s support. He wrote “Absolutely love my mang Ozzie. I’d go to war for this man,” in a post at Barstool Sports.

First Take Back On Road For 1st Time Since January

“At the time of the announcement, ESPN was expecting fans to be able to attend the October 29 show.” 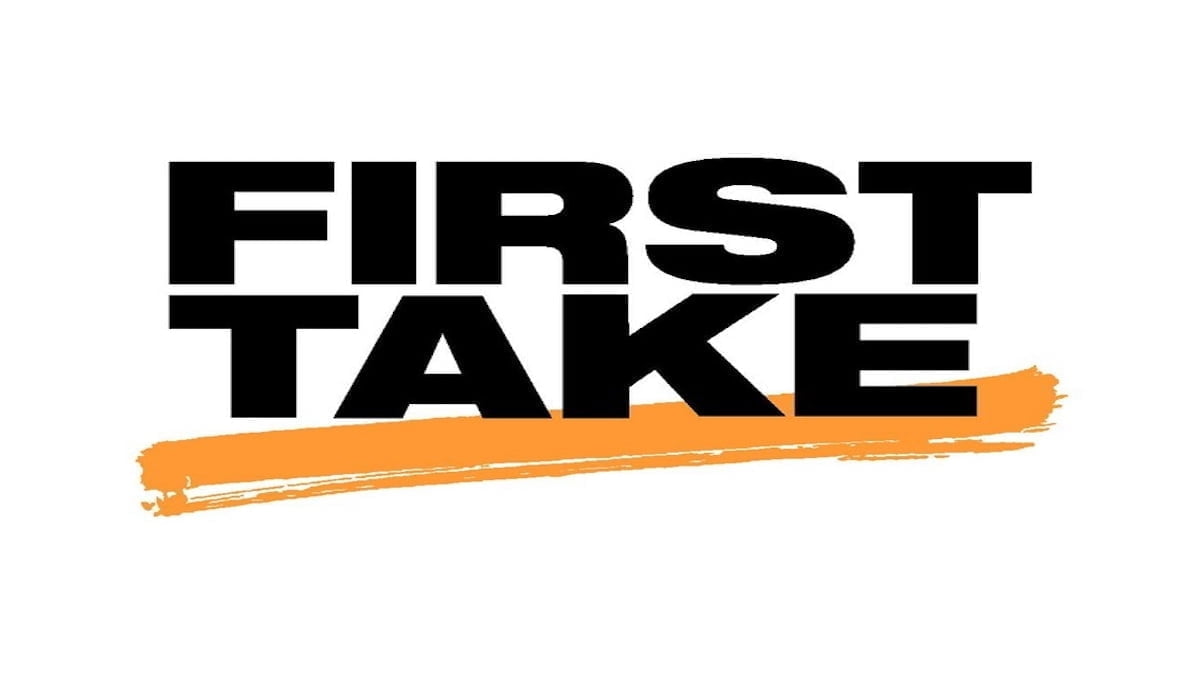 It was just two months ago that ESPN announced it was canceling the planned roadshows for First Take. Shows planned for Atlanta in August and Memphis in September did not happen. Later this month that changes, as Stephen A. Smith and Molly Qerim Rose head to Tallahassee.

The show will be on-site at Florida A&M University, where an amphitheater is being named after alum and Hollywood producer Will Packer. In addition to Smith and Rose, frequent Packer collaborator and First Take guest Kevin Hart will also be a part of the show.

At the time of the announcement, ESPN was expecting fans to be able to attend the October 29 show. A press release says that the network is leaving decisions and updates up to the university.

“I am pumped First Take is back on the road,” said Qerim Rose. “I am also proud we are honoring the exceptional work of HBCUs throughout the country. I can’t wait to visit the campus of FAMU and meet all the Rattlers in person!”

The show has been highlighting historically black colleges and universities for a long time. In September, it started a new tradition called “HBCU Wednesday,” highlighting different schools with special guests, debate questions from students, and live shots from campus.

Smith, a graduate of Winston-Salem State, an HBCU in North Carolina, said that he has always been impressed with Will Packer’s commitment to his alma mater and to HBCUs across that country. That is why he says he was happy to oblige when Packer asked him “to make sure First Take is a part of its sensational event”.