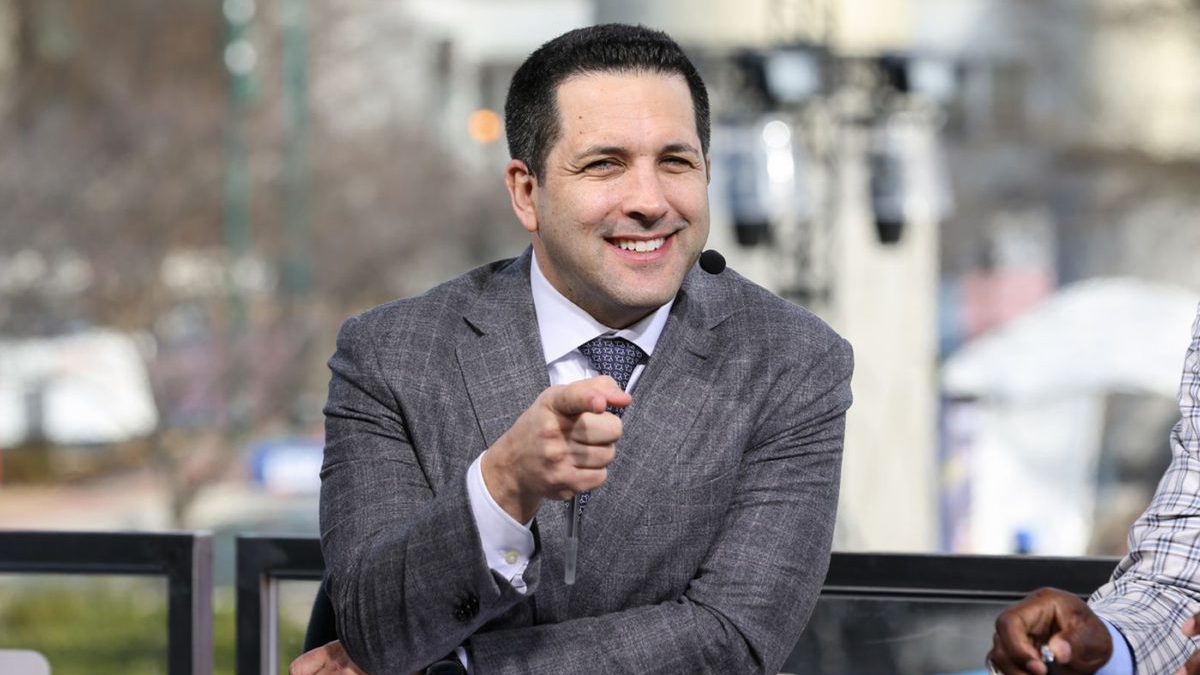 Adam Schefter defended himself from criticism early on Wednesday. By the evening, he had issued a statement through ESPN saying that, while the interaction with former Washington Football Team team president Bruce Allen which was part of leaked emails in the FBI’s investigation of the team is not entirely out of the ordinary, it is fair to criticize him.

Verifying facts with sources is something Schefter says he does regularly. He did admit that it was rare that a reporter would ever send a source a full story in advance. He explained that he did so in the particular instance that is being discussed because it related to a potential labor stoppage, which is not a common occurrence.

“It was a step to far and, looking back, I shouldn’t have done it. The criticism being levied is fair,” Adam Schefter writes.

Calling Bruce Allen “Mr. Editor” in the email is a really bad look. Schefter says that it should not be taken as an admission of letting him decide what did and didn’t make it into his story.

“I want to make this perfectly clear,” Adam Schefter wrote. “In no way did I, or would I, cede editorial control or hand over final say about a story to anyone ever.”

Jay Williams To Be Multiplatform NBA Contributor At ESPN

Jay Williams To Be Multiplatform NBA Contributor At ESPN

“The press release mentions Get Up, First Take, and SportsCenter.“ 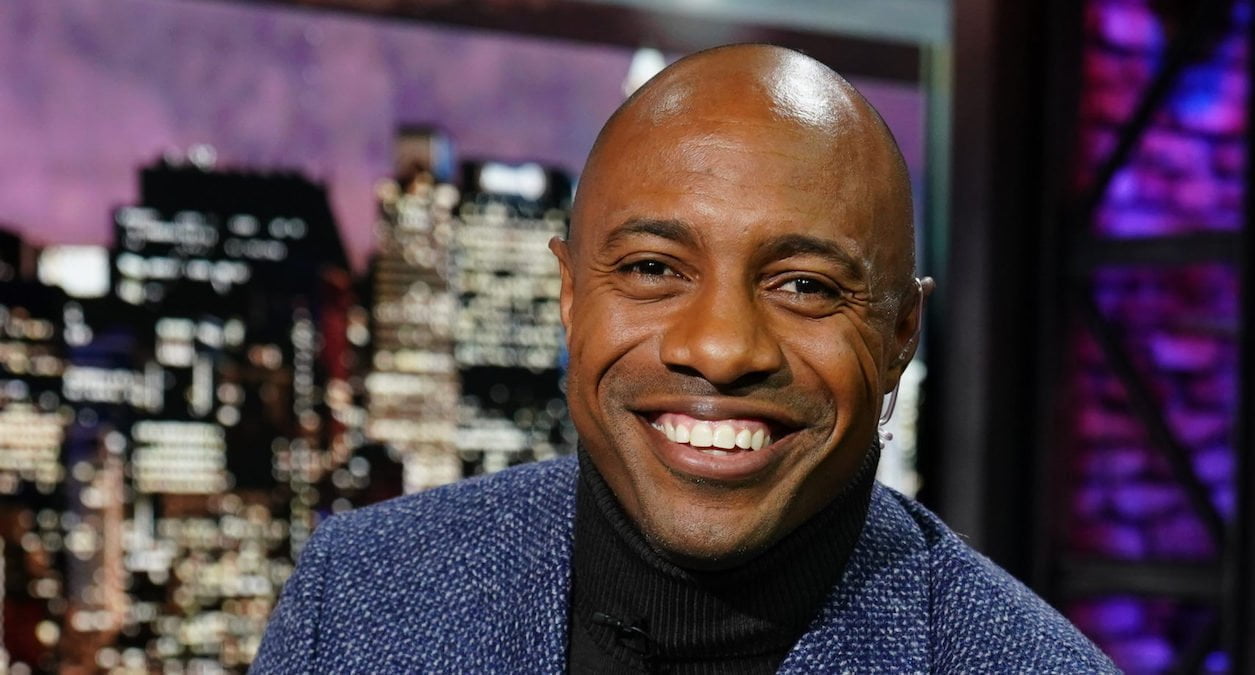 It appears there is still a place for Jay Williams on ESPN’s NBA coverage. The former Bulls point guard is not returning to NBA Countdown this season, but the network still plans to utilize him in a number of ways according to a press release.

The most obvious, of course, is on ESPN Radio. He will continue to be a part of the network’s morning show Keyshawn, JWill, and Max. That isn’t the only place Williams will be talking basketball thought.

ESPN will have him on a variety of daytime television programming as well. The press release mentions Get Up, First Take, and SportsCenter.

The most interesting of these assignments is First Take. While it is possible he could only show up for a select segment or two, what is far more likely is that as the NBA season progresses, Jay Williams becomes a part of the co-host rotation. Currently, his radio co-host Keyshawn Johnson regularly spends time on the show alongside Stephen A. Smith and Molly Qerim Rose.

It makes sense to think that could end when football season is over and Jay Williams would slide into that slot. That would allow First Take to stay current with the sports calendar and also give some promotion to Keyshawn, JWill and Max to an audience that may not already consume the show.

“Barkley is famous for his antics and analysis on TNT’s ‘Inside the NBA,’ and Turner wants some of that same feel for their brand new hockey studio team.” 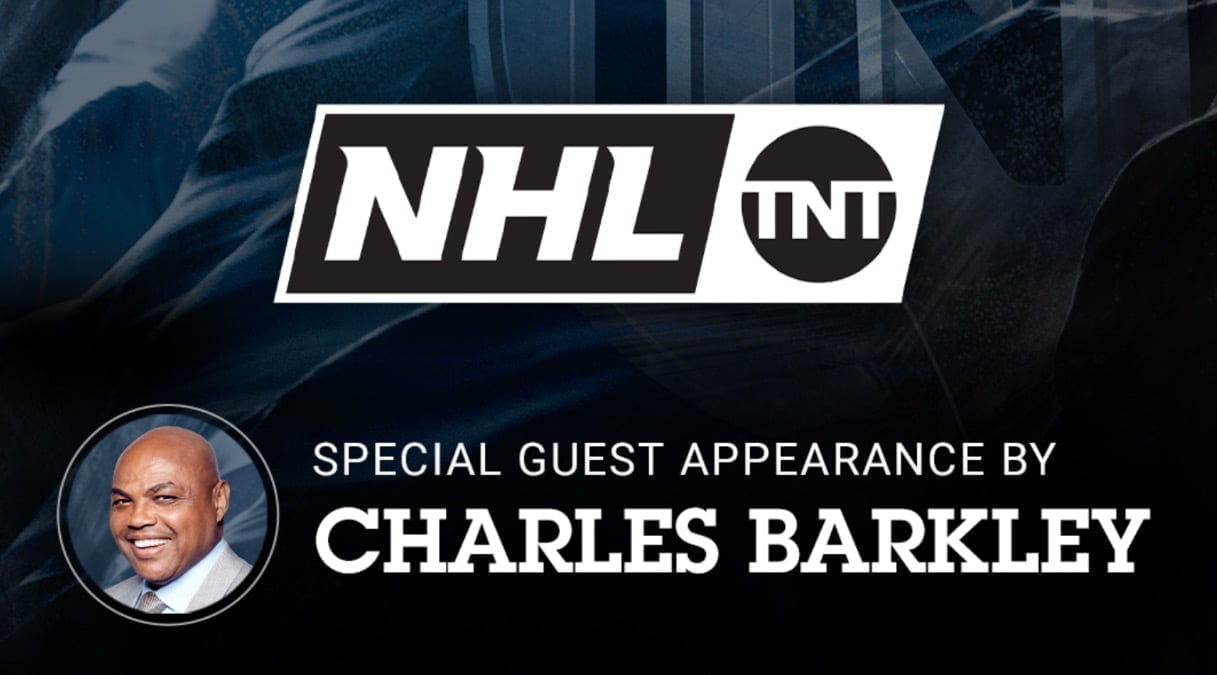 Turner Sports is bringing on its biggest star to help drop the puck on TNT’s NHL coverage. NBA analyst Charles Barkley is joining their Wednesday night telecast of NHL games to debut the sport on TNT.

Barkley is famous for his antics and analysis on TNT’s Inside the NBA, and Turner wants some of that same feel for their brand new hockey studio team.

Barkley has plenty of influence at Turner, and he helped seal the deal with Gretzky.

“Charles Barkley is a good friend, and he called me every single day and said, ‘This will be fun for you,’” Gretzky told Sportsnet 590 in Toronto this past July, “and ultimately I decided, OK, this is something I’ve got to try, and I’m really looking forward to it. It’s going to be exciting.”

Don’t expect Gretzky to get as zany as Barkley does during the NBA season. “The Great One” just wants to be himself in the new TNT hockey studio.

“I love everything about our game, and I told everyone at Turner and Charles, ‘Look, I’m not a controversial guy. I’m not going to be that guy that’s going to be so negative on players. I’m the exact opposite, so if you’re looking for that guy, I’m not the right guy.’

“The goaltender played 15 seasons with the Rangers and ended his career with a franchise-record 459 wins, the sixth most in NHL history.” 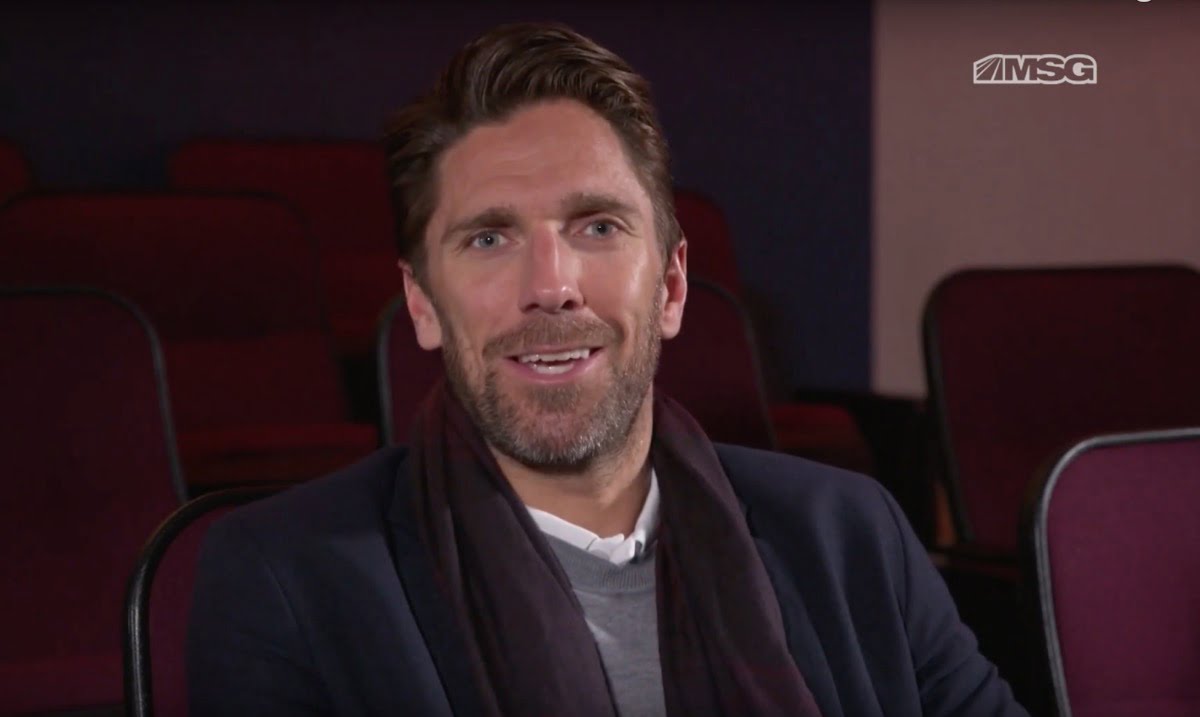 The goaltender played 15 seasons with the Rangers and ended his career with a franchise-record 459 wins, the sixth most in NHL history.

“It’s exciting to be a rookie again, and to join my new teammates Steve [Valiquette] and John [Giannone] on MSG Networks this season,” Lundqvist said in a press release. “The Rangers run through my blood, and I can’t wait to break down games for the best fans in hockey.”

The franchise legend joins former teammate and Rangers analyst Steve Valiquette and host John Giannone in the studio for pregame, intermission, and postgame coverage, starting on Thursday, Oct. 14, when the Rangers battle the Dallas Stars on the network’s first regular-season telecast.

“We are thrilled to welcome Henrik Lundqvist, one of the most iconic and beloved figures in Rangers history, to the MSG Networks family and add his engaging presence to our Rangers studio team,” said Andrea Greenberg, President, and CEO, MSG Networks. “After an exceptional and dominant playing career on the ice, Henrik will undoubtedly continue to bring that same level of excellence to our Rangers broadcasts as an analyst this season.”

Lundqvist made it onto the NHL All-Star team five times and ended his career with the most wins by a European-born goaltender. At one point, the goalie was the rock that helped New York punch 11 playoff tickets in a 12-year span.

Outside of the NHL, Henrik Lundqvist brought home a gold medal with the Swedish men’s team at the 2006 Winter Olympics. Lundqvist joins a full Rangers’ broadcast team that carries the telecast on MSG Networks, with the radio call from Kenny Albert, and former Rangers captain Dave Maloney airing on ESPN 98.7.