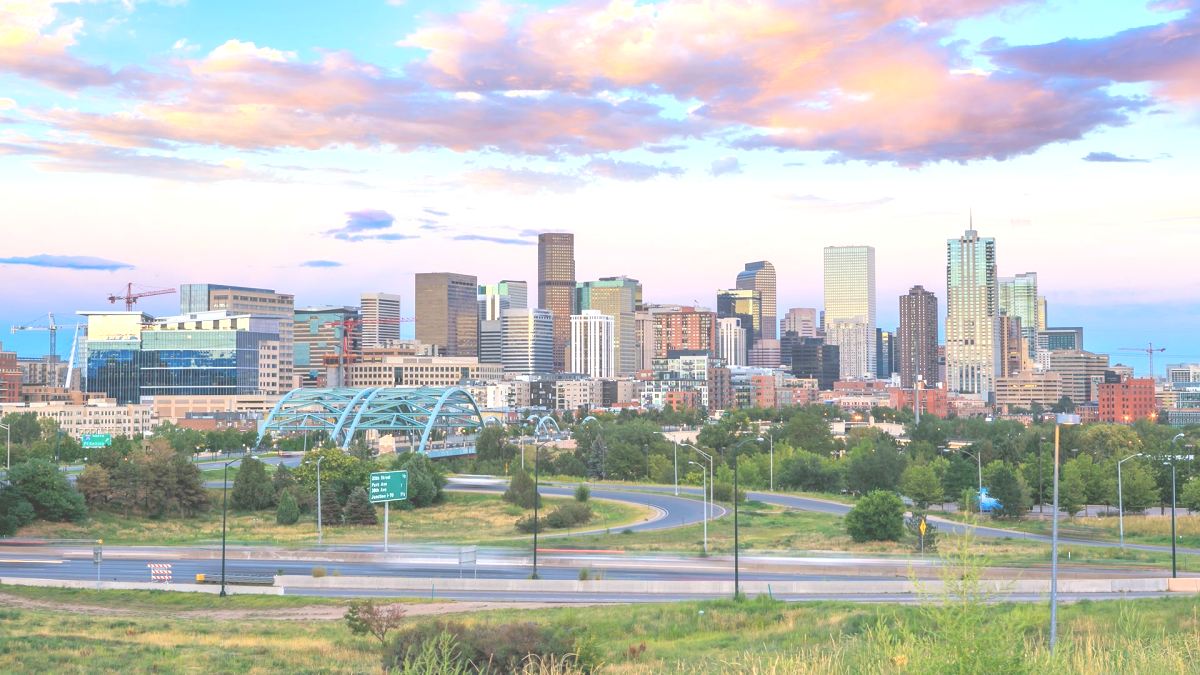 Turning to the station’s weekday shows, Mark Schlereth and Mike Evans remained the market’s best performing sports talk show. ‘Schlereth and Evans’ registered a 6.4 share in mornings to finish 1st between 6a-9a. They were also 1st in the spring book with a 6.8 and in the winter book with a 7.8. Their only blemish is a drop from the 2020 summer book when they produced a massive 11.3 share. That’s a pretty good problem to have.

In middays, The Fan’s “Orlando and Sandy” placed 7th in their final book together with a 3.8 share from 9a-12p. Orlando Franklin has since left the show to pursue a career in coaching. Sandy Clough has since moved into The Fan’s evening hours to partner with Shawn Drotar.

The second part of middays,“Stokley and Zach”, which features Brandon Stokley and Zach Bye finished 5th with a 4.6 share between the hours of 12p-3p. The midday duo were up from 6th and a 4.1 in 2020.

Wrapping up in evenings, “Nick and Cecil” which features Nick Ferguson and Cecil Lammey came in 20th from 6p-9p. “The Fan Late Night with Shawn Drotar” finished 14th in its final book with a 2.0 share. Drotar joined forces with Sandy Clough on September 20th. The fall book will provide the first look at how they perform together.

Elsewhere in the market, the home of the Denver Broncos and Colorado Rockies, KOA finished the summer book in 23rd in weekday prime (M-F 6a-7p) with a 1.6 share. The station’s sports programs, “Logan and Lewis” ranked 21st with a 0.7 in their final book, “Big Al and Jojo” finished 26th in afternoons with a 1.2, and “Broncos Country Tonight with Ryan Edwards and Benjamin Allbright” (along with Rockies baseball) came in 19th with a 1.9 share. KOA has since moved Logan into afternoon drive alongside Williams. Those changes went into effect on September 20th so the duo’s first quarterly performance will come in the 2021 fall book.

Meanwhile for Altitude Sports Radio, the station finished the summer in 24th in weekday prime with a 1.3 share. The best news for the quarter came in afternoons where the team of Andy Lindahl and Nate Kreckman popped a 2.1 share to finish 19th. Next up was the morning team of Vic Lombardi, Marc Moser and Brett Kane. The trio ranked 25th between 6a-10a with a 1.0 share. Closing things out in middays were Ryan Harris, Scott Hastings and Josh Dover who delivered a 0.7 to rank 30th.

With the Nuggets and Avalanche back in action and the Denver Broncos generating their usual fall interest, a cume lift should come for all three brands in the final book of the year.