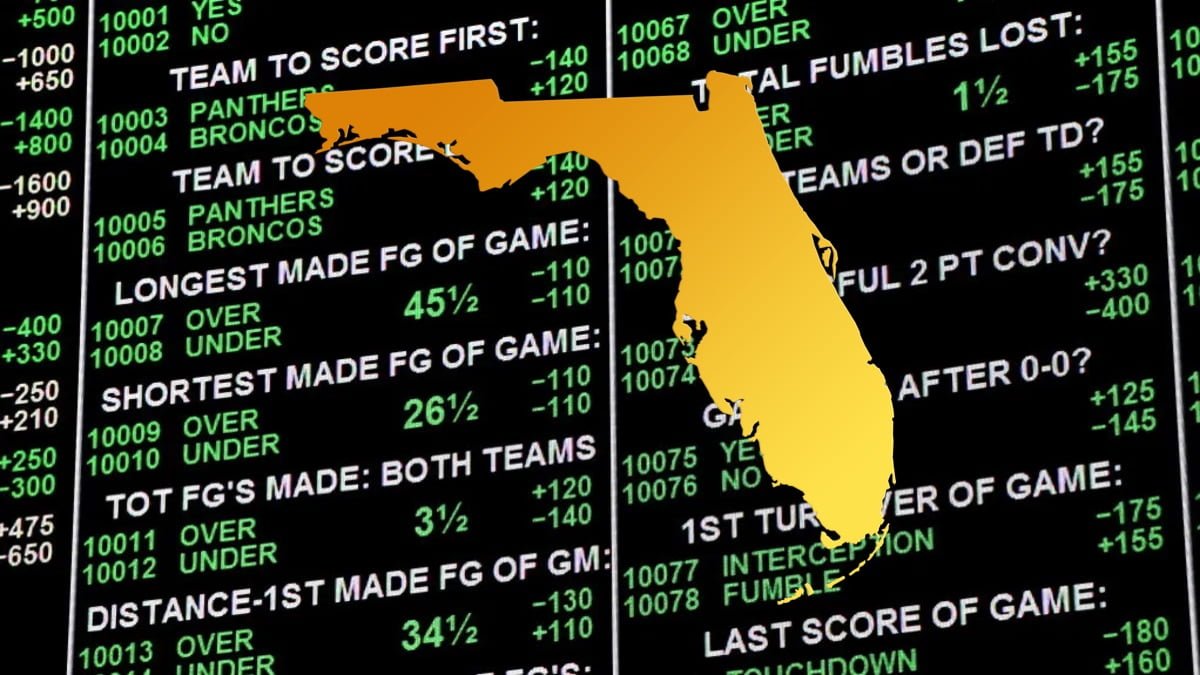 Ryan McGee: I Can’t Talk To Most People About College Football Or Star Wars 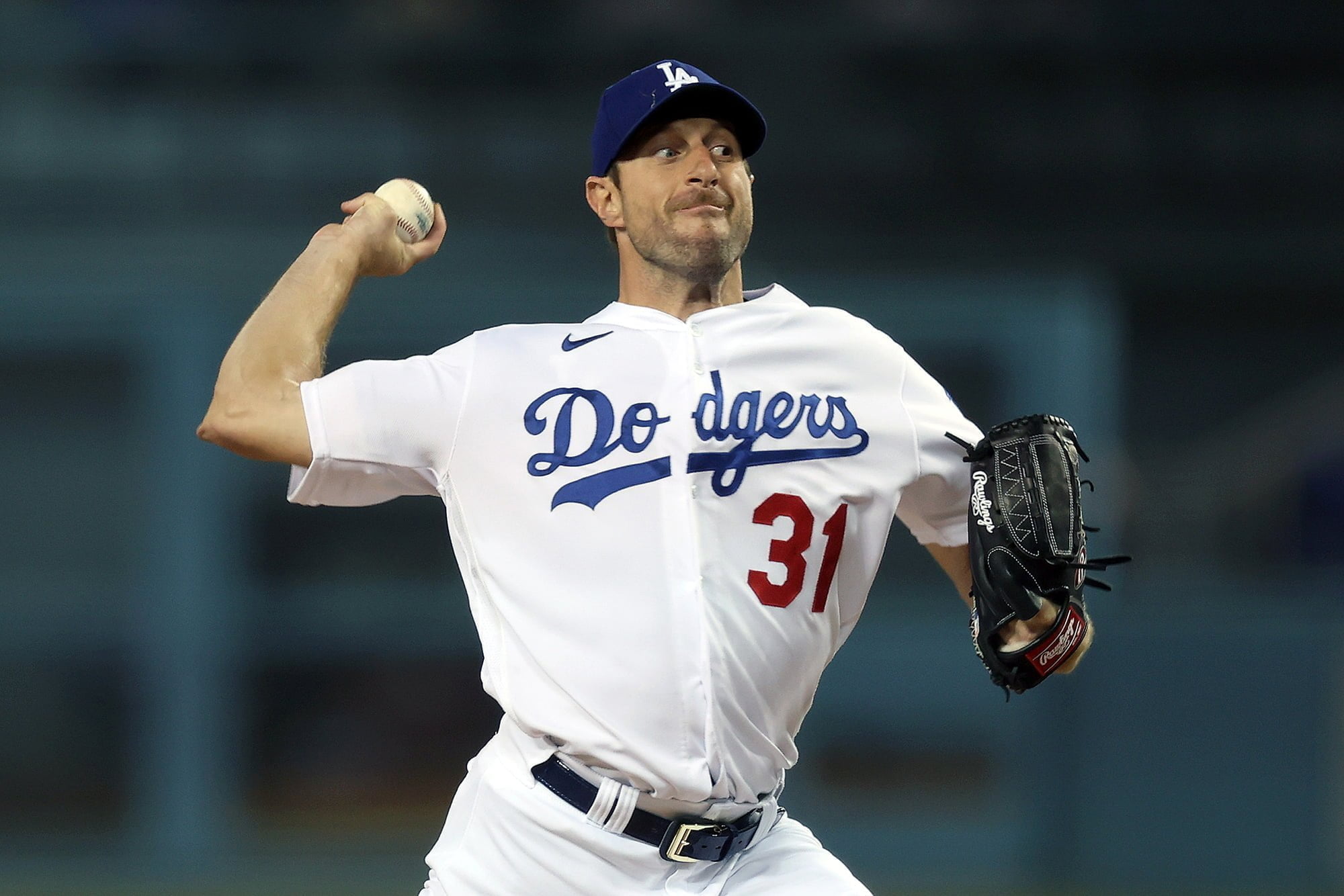 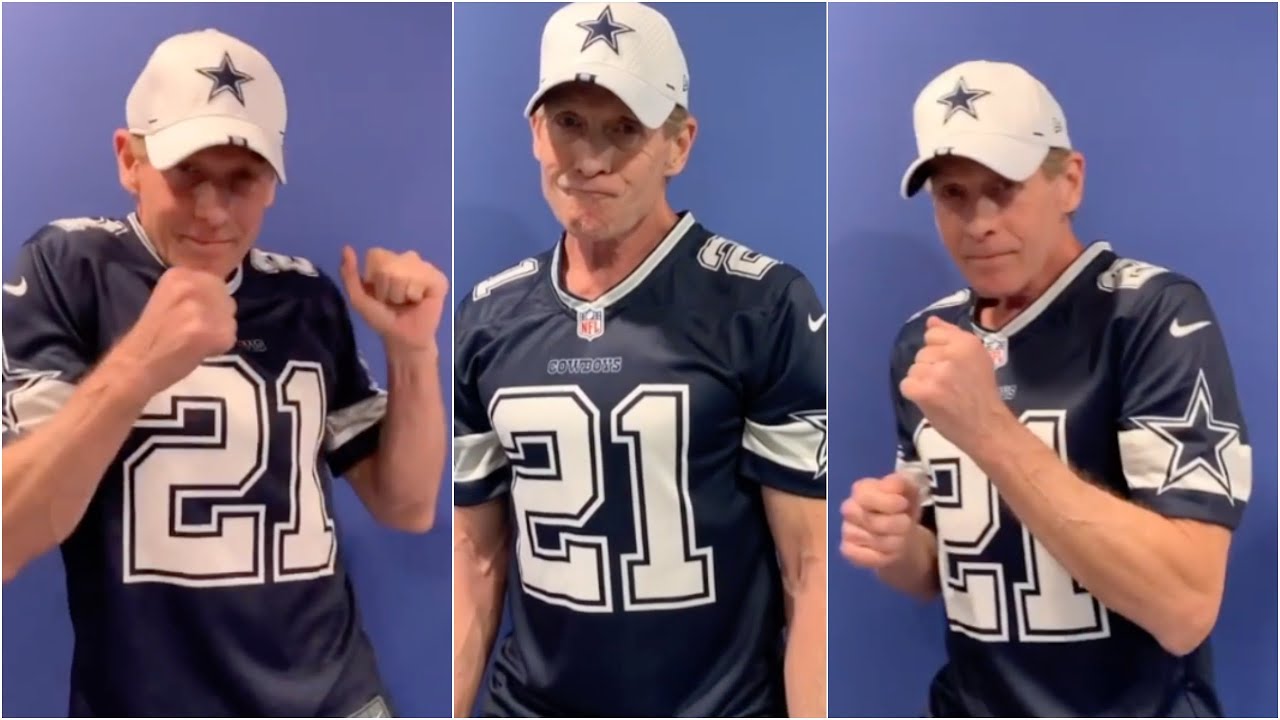 Ryan McGee: I Can’t Talk To Most People About College Football Or Star Wars

“McGee appropriately name-dropped a little bit to drive home his point with included a nod to his Marty & McGee co-host, Marty Smith.” 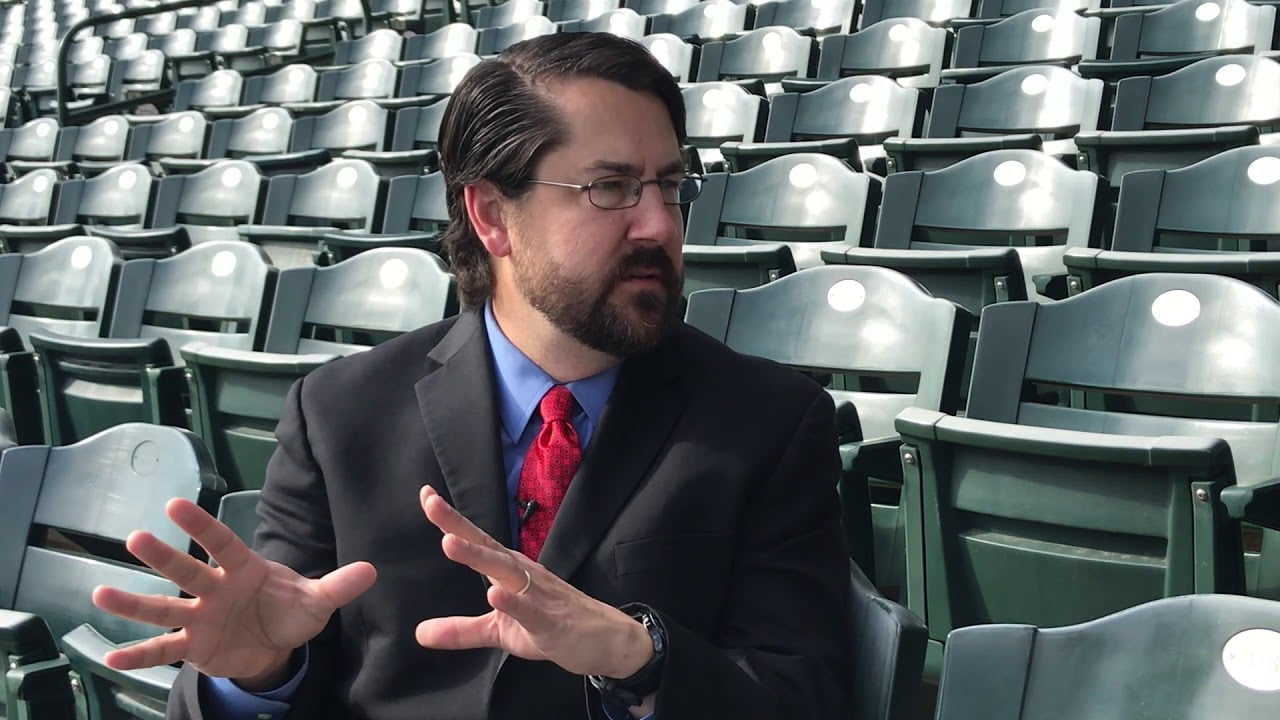 ESPN’s Ryan McGee appeared on the Rule The Galaxy podcast last week and discussed some of his higher and lower-level conversations with college football and Star Wars fans.

McGee is a huge fan of the movie franchise and chopped up a bunch of different topics on the podcast.

“It’s like talking about football,” McGee said. “My brother and I talk about this all the time. You get on a plane, and the guy next to you says, ‘Oh, I’m a huge college football fan,” and then when you really start talking with them, you realize; you’re operating on a different level than they are.”

McGee correlated the realization to Star Wars and dove deeper into his meaning with the Rule the Galaxy crew and 104.5 ESPN’s T-Bob Hebert, who is a huge fan of the franchise himself.

“They like going to games, but they have no idea what an RPO is,” McGee continued. “So, you can’t talk about it. So, with Star Wars…T-Bob, the first time I ever did one of your shows, and you asked a question—I went, “oh, ok.’ I got some guys in Omaha that I do shows with all the time, and we do spoiler warnings. Like now, we are going to talk about the movie we just saw, and it’s liberating to be able to talk about it.”

McGee appropriately name-dropped a little bit to drive home his point with included a nod to his Marty & McGee co-host, Marty Smith.

“I can’t sit on a bus with a bunch of country music guys that Marty’s introduced me to and go, ‘Hey, Luke Combs, where are you on Rey?’ But then it’s awesome when you find out that they dig it.”

McGee just signed a new deal at ESPN after starting there in the mid-90s. Disney does own ESPN and Star Wars—maybe McGee worked a pair of premier tickets to the next movie into his deal.