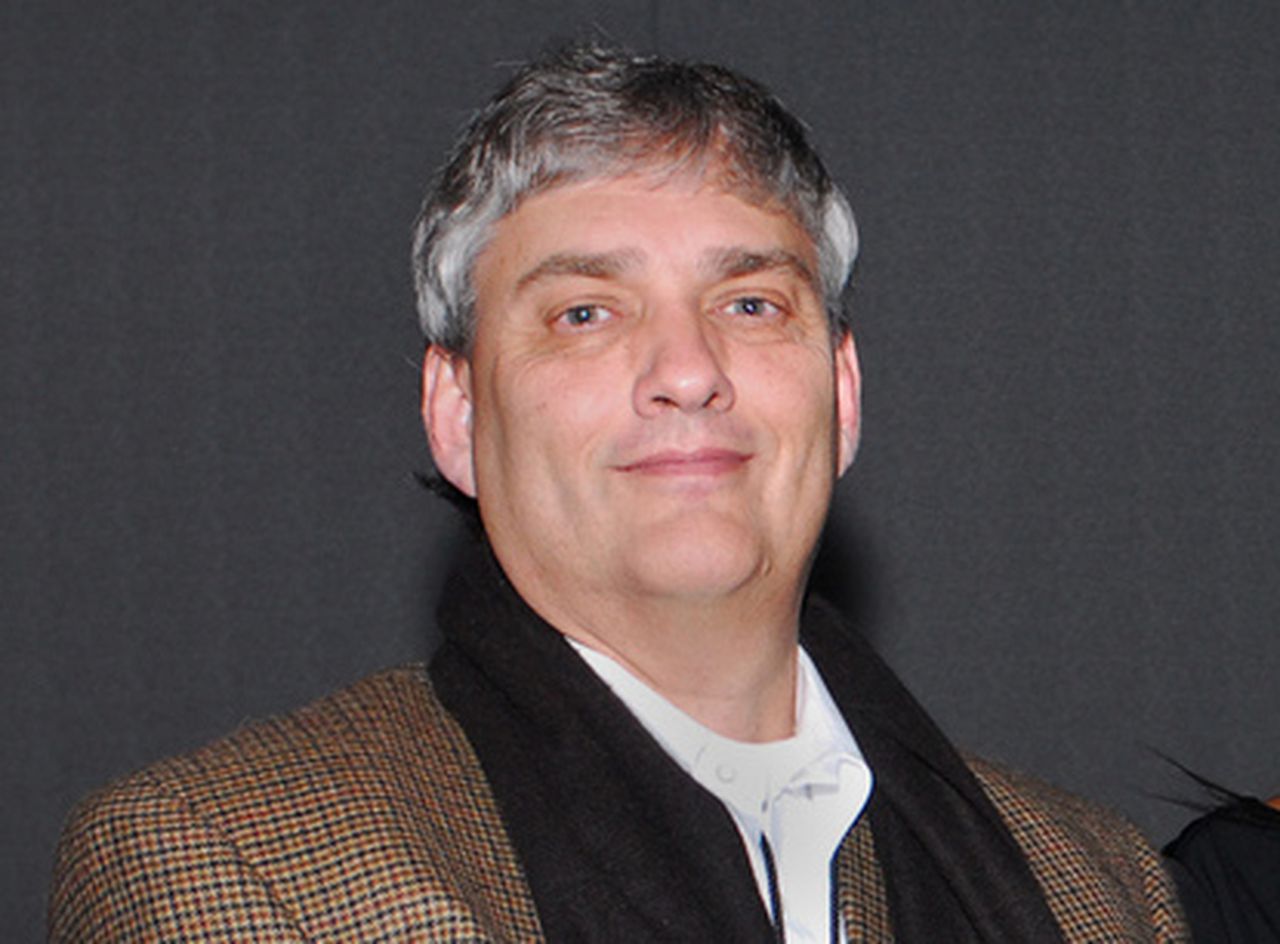 Paul Finebaum opened the 5 o’clock hour of his show with a somber tone, mourning the loss of his longtime guest and dear friend Cecil Hurt.

Hurt was a longtime columnist and editor for the Tuscaloosa News and one of the most influential voice for SEC sports. The camera zoomed in on Paul Finebaum, and his eyes were red. Finebaum started to talk with a quiver in his voice.

“And we welcome you back to the final hour with some incredibly sad news to share with the audience,” Finebaum said. “A friend of ours — not only a friend but an institution — has passed away. Cecil Hurt, who forever has been the sports editor of the Tuscaloosa News and their lead sports columnist and an absolute institution and arguably one of the most influential people to ever write sports or talk in that state or the SEC, has passed away. He died earlier at UAB hospital, he was 62 years old. He fell ill several weeks ago and just never recovered.

“We would have Cecil on this program, as you remember, twice a week. The last time we talked to him not that long ago I said, he’s the longest-running guest on this program, because he was there the first day.”

Following Finebaum paying his respects to Hurt, he would have callers on for the rest of the hour who shared condolences to Hurt and his family. One of those was a pastor from Tuscaloosa who offered to say a prayer near the end of the show.

Finebaum responded, “Pastor, thank you. Thank you so very much. We deeply appreciate that.”

Cecil Hurt has been one of the most prominent voices Alabama football fans have turned to for coverage of the team. He joined The Tuscaloosa News in 1982. He had seen the highest highs and lowest lows for the Crimson Tide.

“In pro football, teams put a ‘franchise’ tag on their most valuable players, and at The Tuscaloosa News, Cecil was the franchise,” said Ken Roberts, city editor of The Tuscaloosa News. “Our readers considered his column an essential part of being an Alabama football fan.

“I’ve attended Alabama football games for more than 30 years and many, many times I’ve overheard a fan in stands saying, ‘I wonder what Cecil Hurt will say about this.’ I think that shows the power of his skills as a writer.”

Keith McPherson: I’m Ready To Lead WFAN Into The Future

AJ Hawk: You Don’t Need To Hear Me When Aaron Rodgers Is On

“I am not someone who jumps out there and has an opinion on a lot of things. That’s why we just let him talk.” 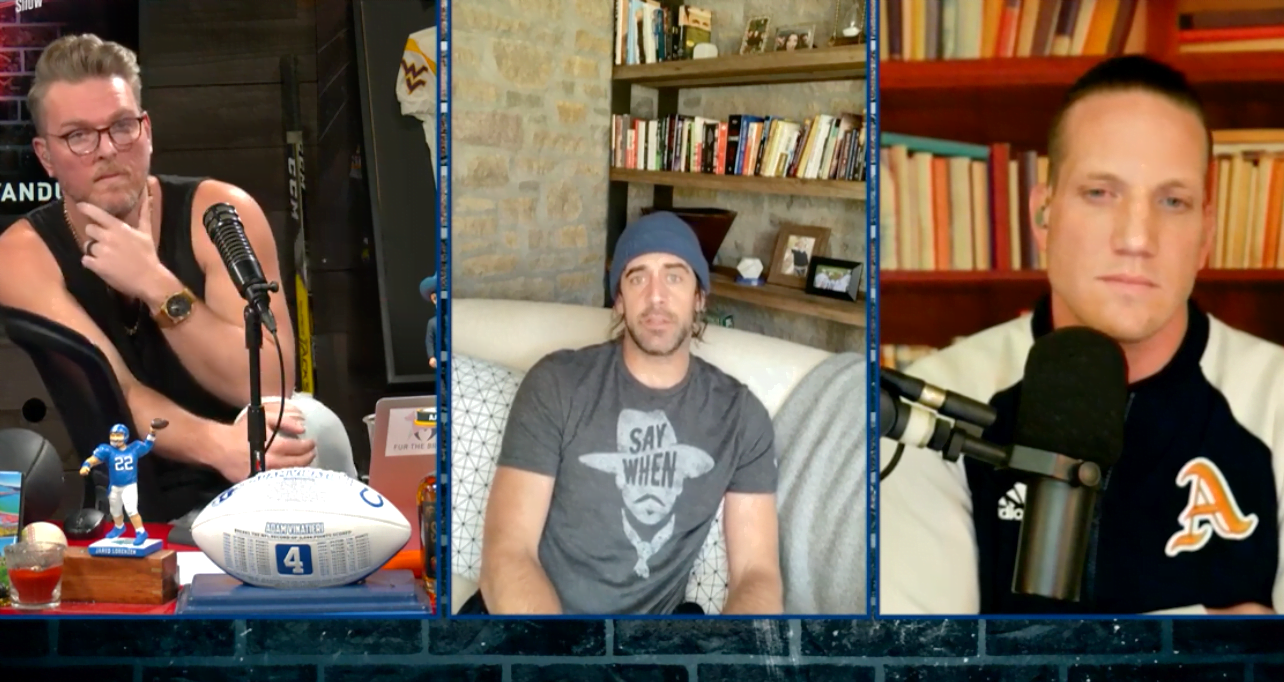 One of the more memorable interviews this year on sports radio was Pat McAfee and AJ Hawk’s conversation with Aaron Rodgers on The Pat McAfee Show shortly after Rodgers tested positive for COVID-19.

Hawk was a guest on the latest episode of The Ariel Helwani Show. He talked about how awkward it was to talk to his former teammate because he’s not into the politics of everything.

“A lot of people were super pissed we didn’t press him on certain things. It was a little awkward. I’m definitely not a political guy. I am not someone who jumps out there and has an opinion on a lot of things. That’s why we just let him talk,” AJ Hawk explained.

He realized that people didn’t tune in to hear him talk. Instead, the audience wanted to hear what Rodgers had to say so he felt he only needed to say a few words during the interview and only ask questions he felt people wanted answers to.

“If we have Aaron Rodgers on, I need no time with me on the mic. I need to say how you feeling Aaron? That should be my only thing. Trying to figure out follow-ups, I was trying to think of questions that other people would have. When Aaron came on the first day to address the situation. I said like 3 words. I wanted to hear what he had to say.”

Early on in his career with the Packers, Hawk didn’t really try to join the media. It wasn’t until he attended the NFL’s broadcast boot camp that he realized he wanted to be in the field after his playing days were over.

“It was great. They gave us homework every night. You were there 12-15 hours doing every single thing from writing scripts for prompters, calling fake games. Doing every aspect of what you can do in sports. I came away and said this is awesome. I want to dive in. I want to do this.”

AJ Hawk has been a game analyst in the past. Certainly working with Pat McAfee elevates him to a more visible place in the broadcasting world. He is certainly more of a recognizable name in the field than ever before. Being part of an interview that has been analyzed and dissected over and over again didn’t hurt either.